Katy woman looking for justice after claiming she was drugged, robbed, and raped after night out

Man wanted in connection with 3 homicides, including 2 at mattress stores, arrested

HOUSTON – Authorities took into custody a person of interest in three fatal shootings, an aggravated robbery, attempted murder and a home invasion in the Cypress area and north Houston.

"We have serious concerns that this individual will strike again," Gonzalez said.

"This individual is considered to be armed and dangerous and as soon as we can get him into custody the sooner we can all breathe a little better," Houston police Chief Art Acevedo said.

Rodriguez, who is on parole, cut off his ankle monitoring system before the crime spree began, officials said. He is described as being Hispanic, 5 feet 9 inches tall, between 135 and 160 pounds. Deputies said he has a bald or shaved head with tattoos on both forearms, his neck and on top of his head.

The Hempstead Police Department said it is looking into reports that Rodriguez may have been seen there in recent days.

"We believe this individual has actually cased neighborhoods, knocked on doors pretending that he’s looking for somebody," Acevedo said.

Below is a timeline of events in the cases:

The first aggravated robbery police said Rodriguez is connected to was a home invasion July 9 in the 12000 block of Foxburo Drive.

Rodriguez is considered a person of interest in the death of a woman Friday at a home in northwest Harris County.

The body of 62-year-old Pamela Johnson was found at a home in the 12400 block of Bent Pine Drive. Her body was tied up when it was found, according to authorities. After being taken from the scene Friday, Johnson's 2004 maroon PT Cruiser was found Saturday at Willowbrook Mall.

A Mattress Firm employee found dead in the back of a northwest Houston store Saturday. Police said Allie Barrow, 28, was shot in the head. A manager discovered her body in the store at The Commons shopping center at 7592 West FM 1960, near Tomball Parkway.

Rodriguez is considered a person of interest in her death.

Another deadly shooting happened Monday afternoon at a north Houston Mattress One. Edward Magana, an employee of the Northline Commons store at I-45 North Freeway and East Crosstimbers Street, was pronounced dead at the scene. Authorities said Rodriguez is a person of interest in the shooting. A photo of Magana is below. 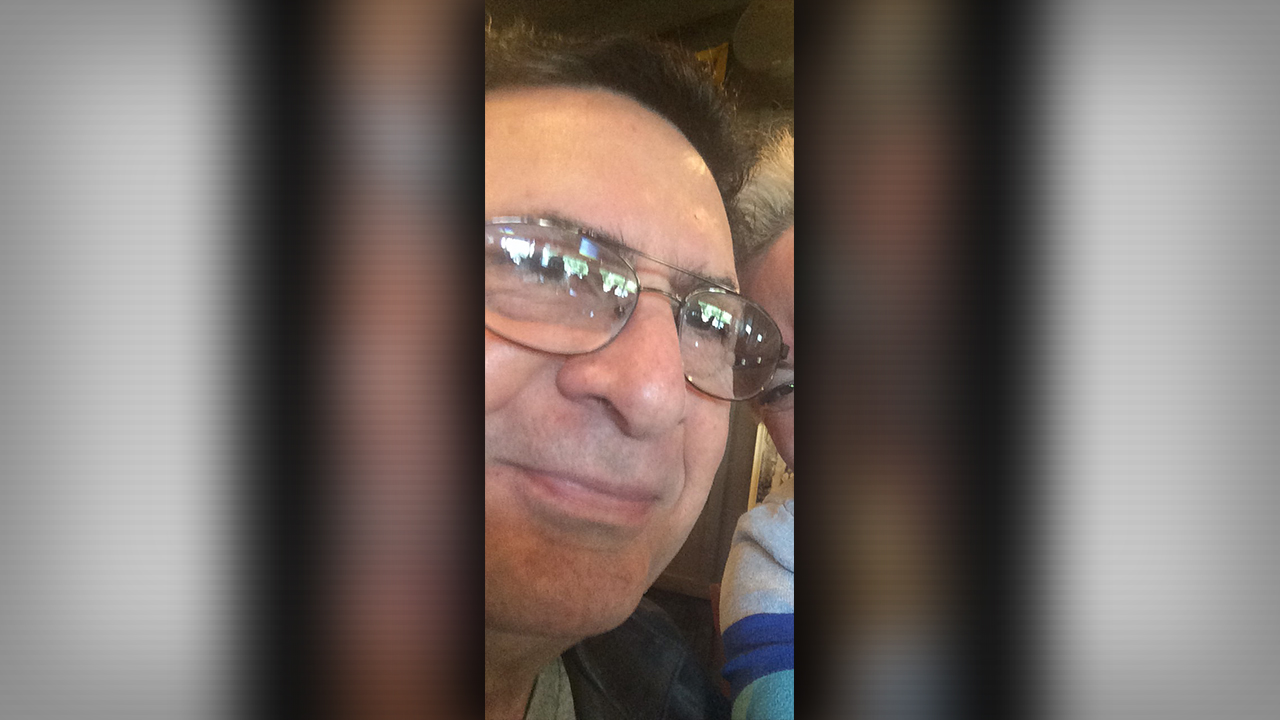 Magana was killed on Monday shortly after his lunch break.

The three victims were killed in a similar way, police said.

Authorities said earlier Monday, a METRO driver was robbed and shot near a gas station on the Eastex Freeway. The driver was shot in the torso and taken to a hospital. His condition was unknown. Rodriguez is considered a person of interest in the incident.