Coming off a state run in 2019, Fort Bend Christian Academy basketball coach Kalvin Lewis had his work cut out for him. Having lost several veteran starters to graduation, the Eagles were trying to find their footing as new leaders began to emerge. Not to mention, FBCA plays in the District of Doom with the likes of Westbury Christian, Lutheran South and Frassati Catholic.

Westbury Christian went undefeated in district play and reached the state title game. They knocked out Lutheran South in the state semis. The Eagles went 18-9 overall and fell in the area round.

With LaRocca, Cole and Granville back in the huddle in 2020-21, Lewis has some pieces to get back in the TAPPS state conversation. 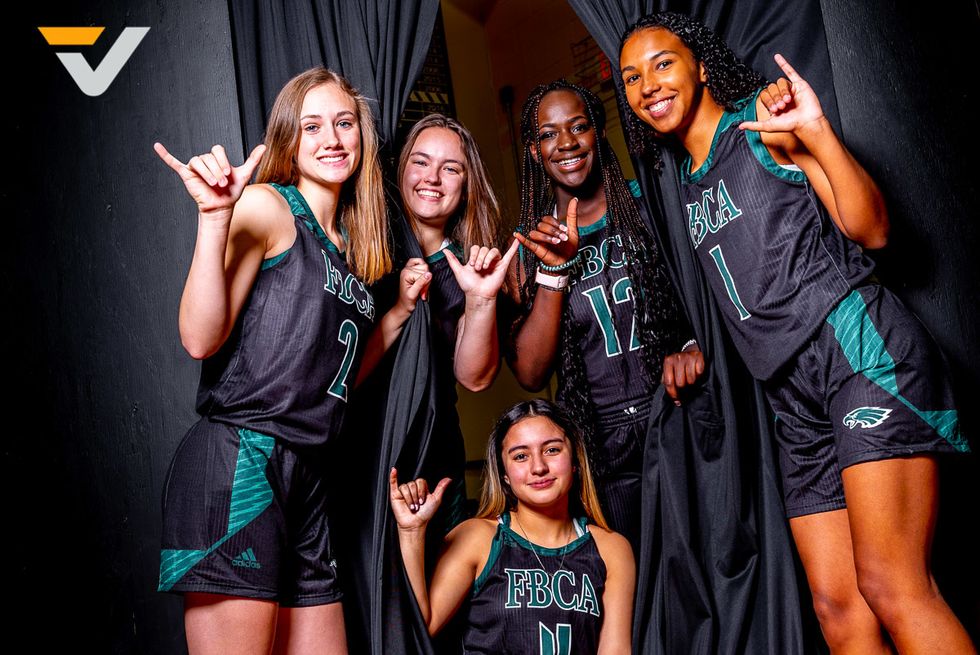