Save money: These things are all cheaper during the pandemic

It's Monday, and it's also National Napping Day. We won't tell anyone if you squeeze in a few zzz's to your workday.

On this day in 1918, Moscow became the capital of revolutionary Russia.

VIDEO: 4 arrested after fight with deputies at Bombshells

A man was detained after a woman was shot to death Monday in Fort Bend County, according to authorities. Read more >

A horse, saddled and ready to ride, got a ride over the weekend on the back of a pickup truck near Corrigan, Texas, according to a Facebook post. Read more >

Victims’ rights advocates plan to fight a recently filed bill that could shorten the time violent felons are required to remain in prison before being eligible for parole. The bill was filed by State Rep. Senfronia Thompson (D-Dist. 141). Read more > 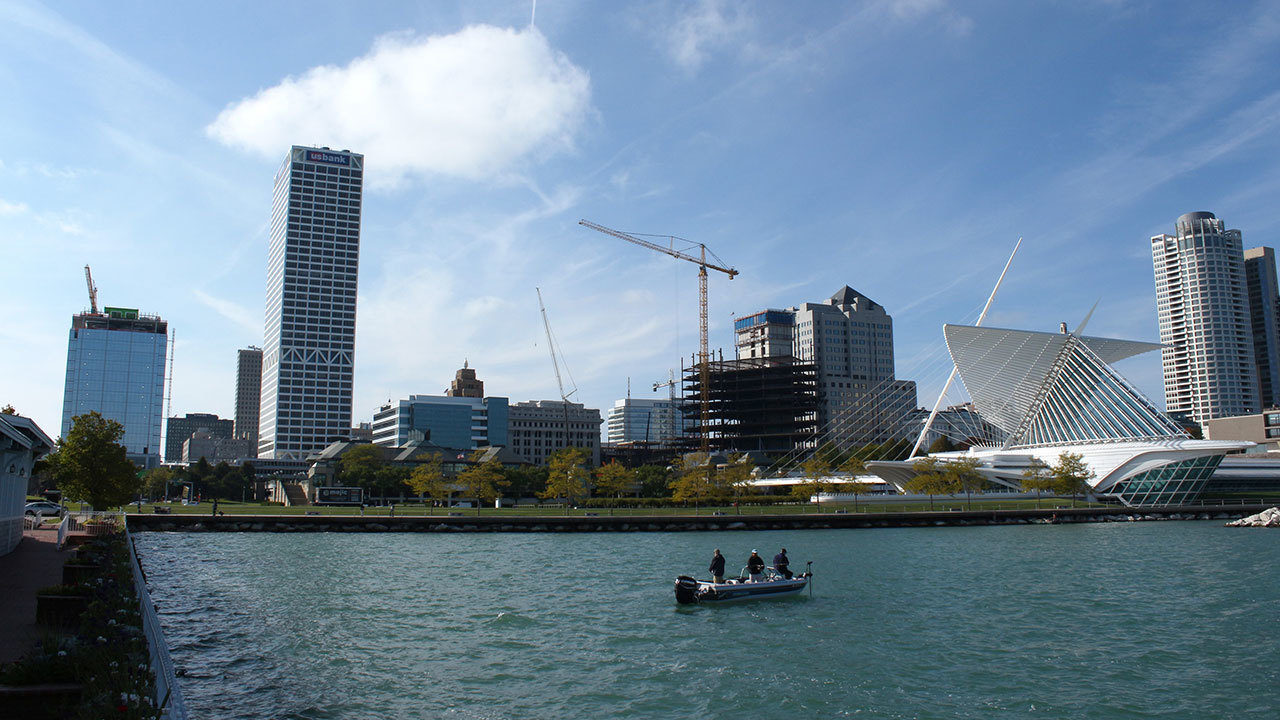 Milwaukee chosen over Houston as site of 2020 Democratic National Convention

Milwaukee beat out Houston Monday as the host of the 2020 Democratic National Convention, according to the Associated Press. Read more >

Your phone is tracking you: Here's how to stop it

According to Pew Research, 77 percent of Americans own a smartphone. Both iPhones and Androids come with a preinstalled app that tracks your location. Read more >