100K Indian women, many in Houston, could lose the ability to work if the Trump administration changes 1 rule

The weekend is here!

Nice Friday evening with temps around 60, but clouds will be moving in and a cold front moves across the area overnight. Meteorologist Frank Billingsley has a look at the forecast. 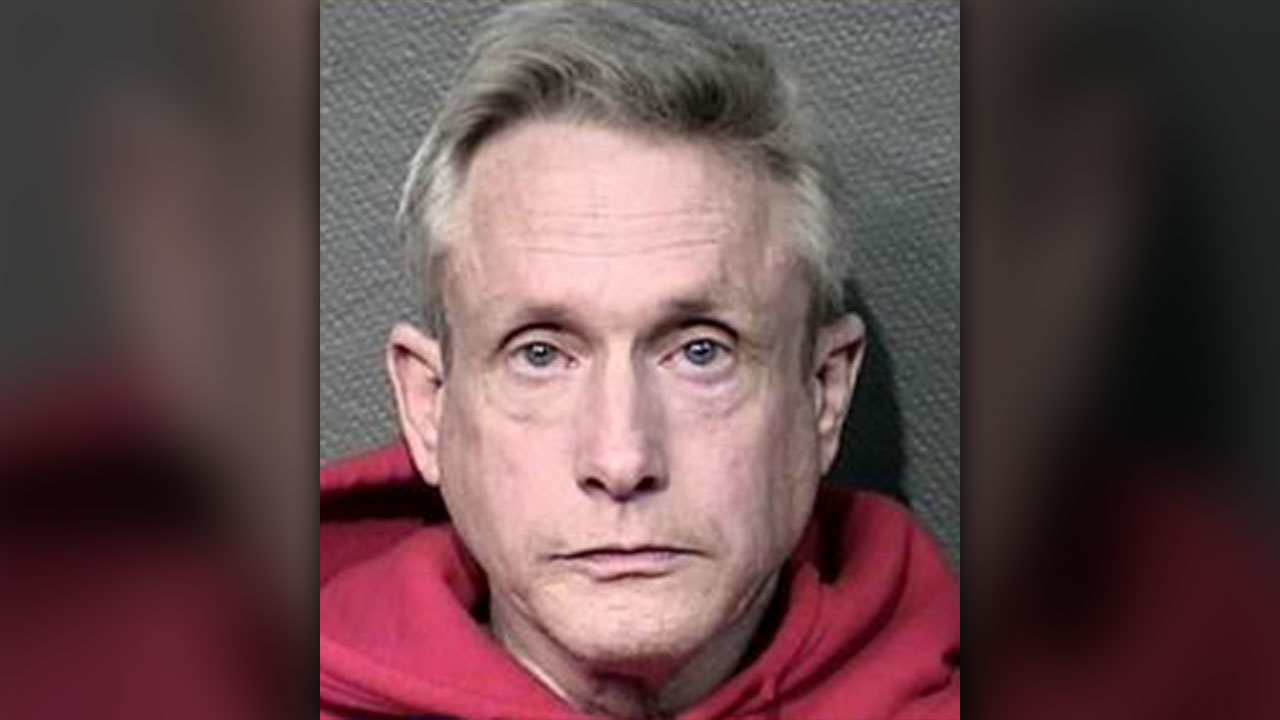 A former manager at Goodwill, the non-profit organization, was arrested and charged with theft, Friday. Read more >

An investigation is underway after several animals were found neglected or injured at a southeast Houston farmhouse after police received complaints from neighbors. Read more >

The body of a baby believed to be missing 8-month-old King Jay Davila has been found by San Antonio police after his father took investigators to an open field near his neighborhood Thursday night, police said. Read more >

Woman describes how Jayme Closs ended up at her door

Kristin Kasinskas was at home Thursday evening when someone pounded on the door. When she opened it, her neighbor was standing next to a skinny girl with unkempt hair and oversized shoes. Read more >

Far outside our Milky Way galaxy, something is causing repeating short bursts of radio waves to be released into space. Scientists have recorded the second repeating fast radio burst to be discovered, according to a study published Wednesday in the journal Nature. Read more >