Search for missing monkey that escaped during break-in at Galveston home, officials say

Day of service: Ways to honor Dr. King’s legacy by volunteering on MLK Day in Houston

HOUSTON – Houston is now competing globally as a retail and restaurant mecca. Long ago are the days when you could only get animal fries in LA or struggled to find a restaurant downtown. 2019 was an exciting year between the openings of new food halls, the growth and development of The Galleria, River Oaks District and Post Oak Boulevard and the renovation of Memorial Park Golf Course among many others.

Here are 11 of Houston’s business updates and retail openings of 2019:

Beloved California chain In-N-Out Burger finally made its way to Houston after opening locations earlier in Austin, Dallas and other Texas suburbs. They opened two Houston area chains in November in Katy and Stafford. 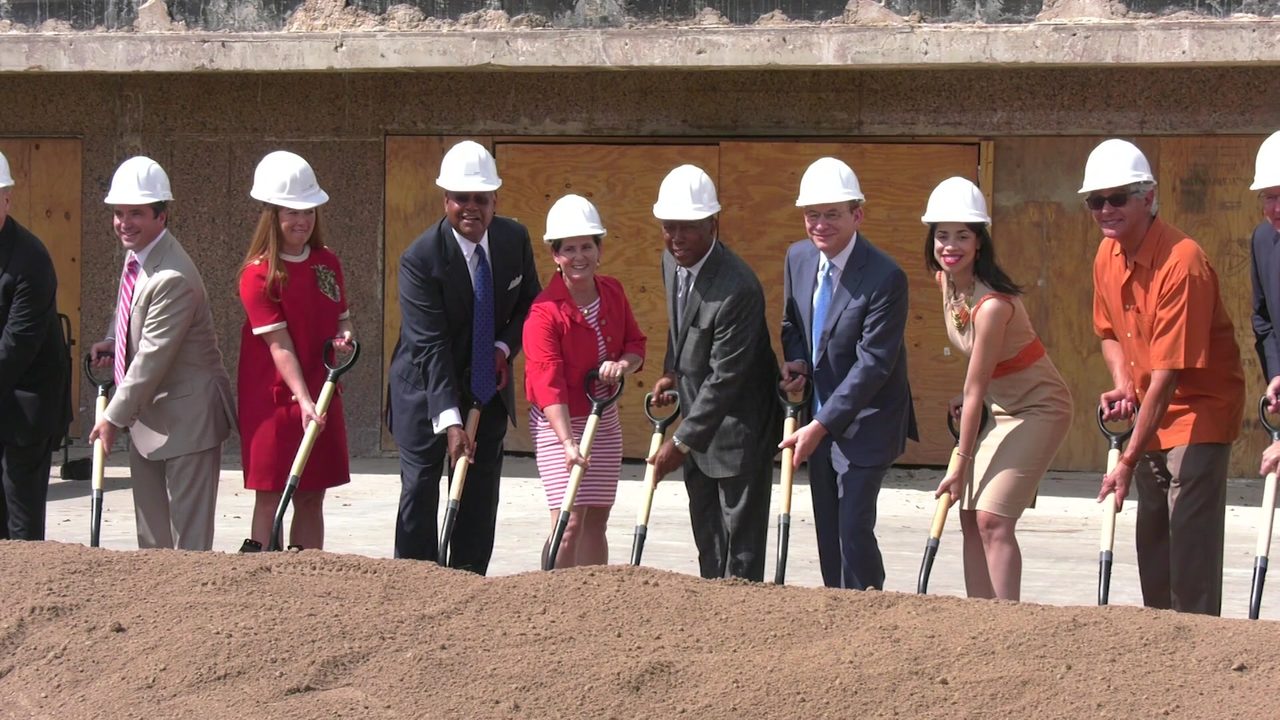 2. Sears building transforms into ‘The Ion’

The old iconic large Sears building is now being transformed into a new concept called The Ion. The Ion aims to bring the area’s entrepreneurial, corporate and academic communities together. The project is expected to cost $100 million.

Bravery Chef Hall officially opened this July in the Aris Market Square building and serves as Houston’s first chef hall. They currently have five different restaurants that cater to every craving ranging from sushi, Italian, a craft butcher and kitchen, Vietnamese and a 1950s-inspired diner.

4. Opening of the Understory Houston 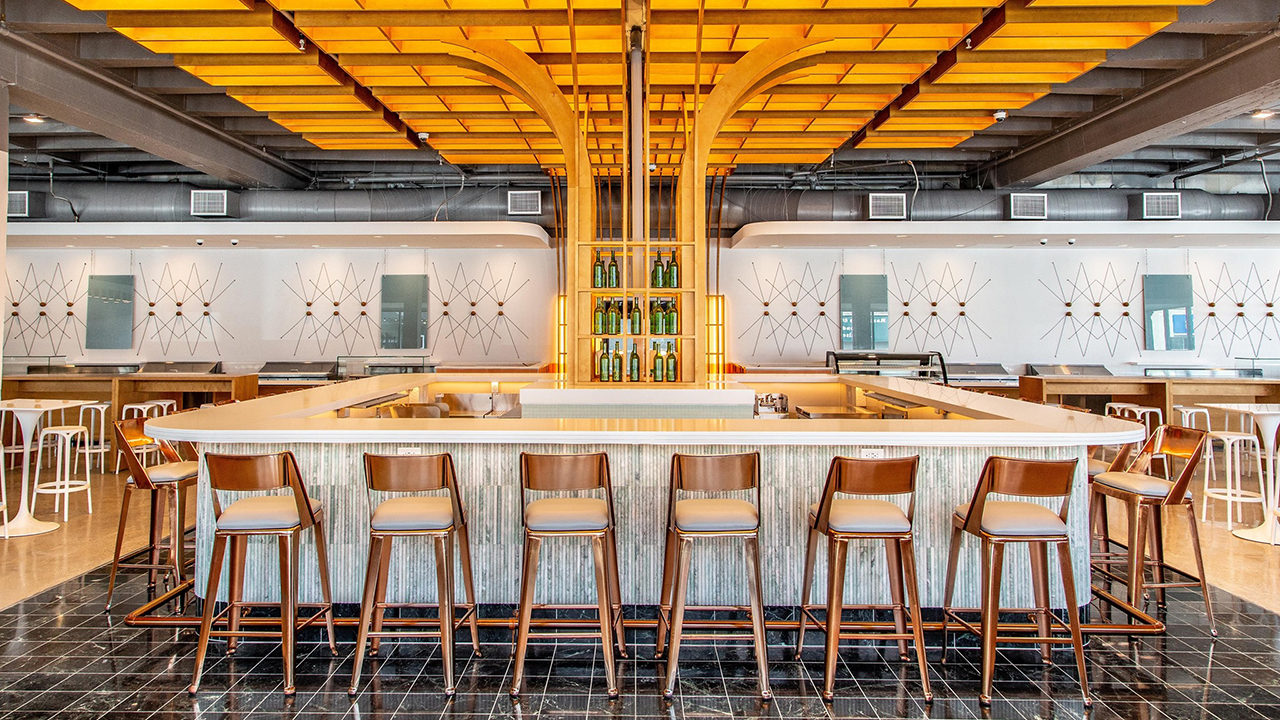 Another chef-driven food hall, Politan Row opened in Rice Village in November. Politan Row has 12 local vendor concepts. Their other locations and concepts include Chicago, New Orleans and Miami.

Texas-based Whataburger announced this year that the company was acquired by a Chicago bank, BDT Capital Partners. No changes to the restaurant or menus were planned. 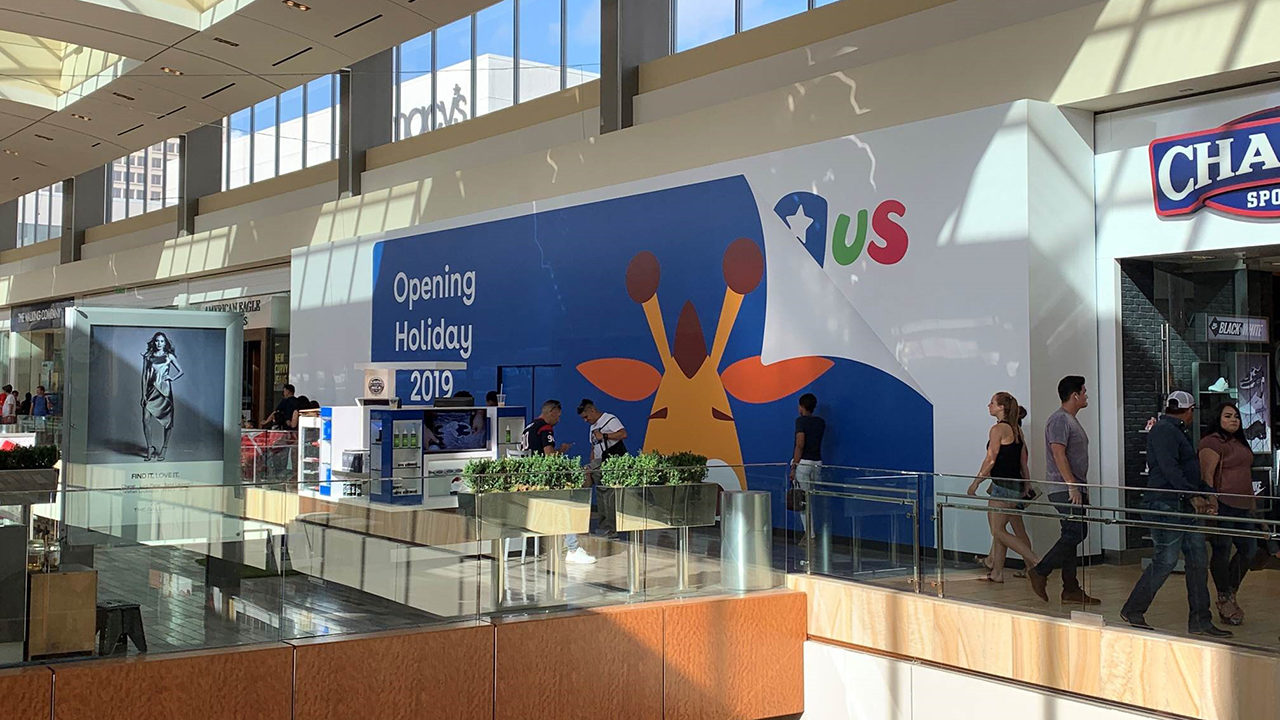 After declaring bankruptcy two years ago and closing over 700 locations, Toys R Us has returned to the Houston Galleria just in time for Christmas. Toys R Us has one other new location in New Jersey. The new store is located near Nordstrom in level 2 of the Galleria.

The drive along Post Oak Boulevard to the surrounding stores and restaurants will soon transform into a smooth one. According to Uptown Houston in November 2019, “The highly anticipated redevelopment of Post Oak Boulevard is now complete. A project of Uptown Houston, Post Oak Boulevard has been transformed its entire length, from Richmond Avenue to IH 610 West Loop. The vision for the project was to rebuild Post Oak Boulevard into an exquisitely designed, grand boulevard while creating a beautifully landscaped pedestrian environment, preserving existing automobile lanes and substantially improving transit service in order to address the continuing growth of Houston.” 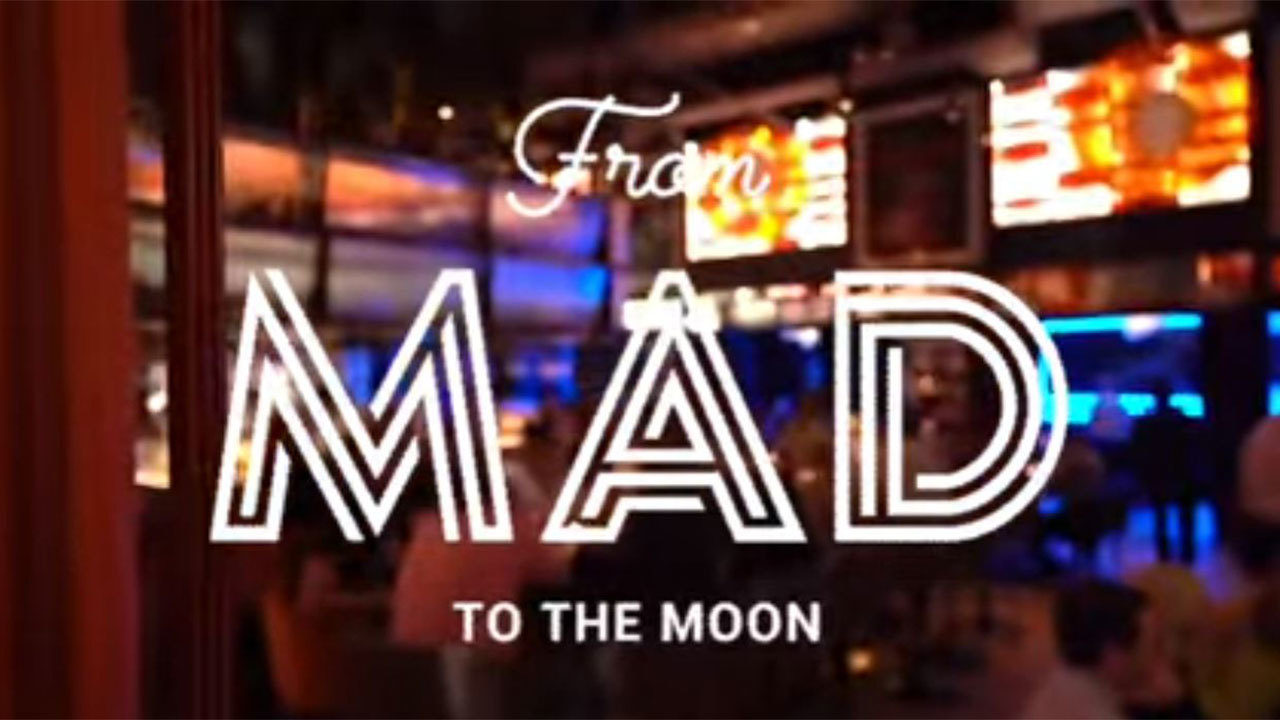 Luxury development, River Oaks District, opened up three new restaurant concepts this 2019. All three of them have been buzzed about throughout the year. The three restaurants include MAD from the partners of BCN Taste + Tradition, Ouzo Bay and Loch Bar. 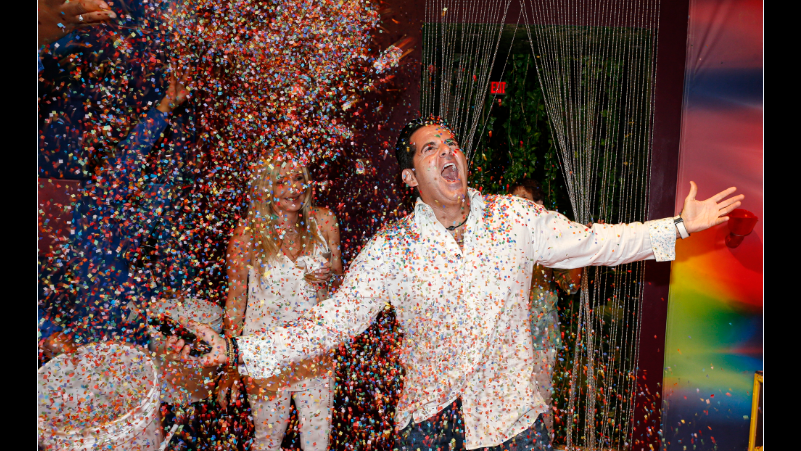 For all the Instagram obsessed lovers out there, Houston had three different Instagram pop-ups throughout 2019. The FOMO Factory inside the Houston Galleria, the Color Factory on Kirby and Candytopia in the Marq-E Entertainment Center. 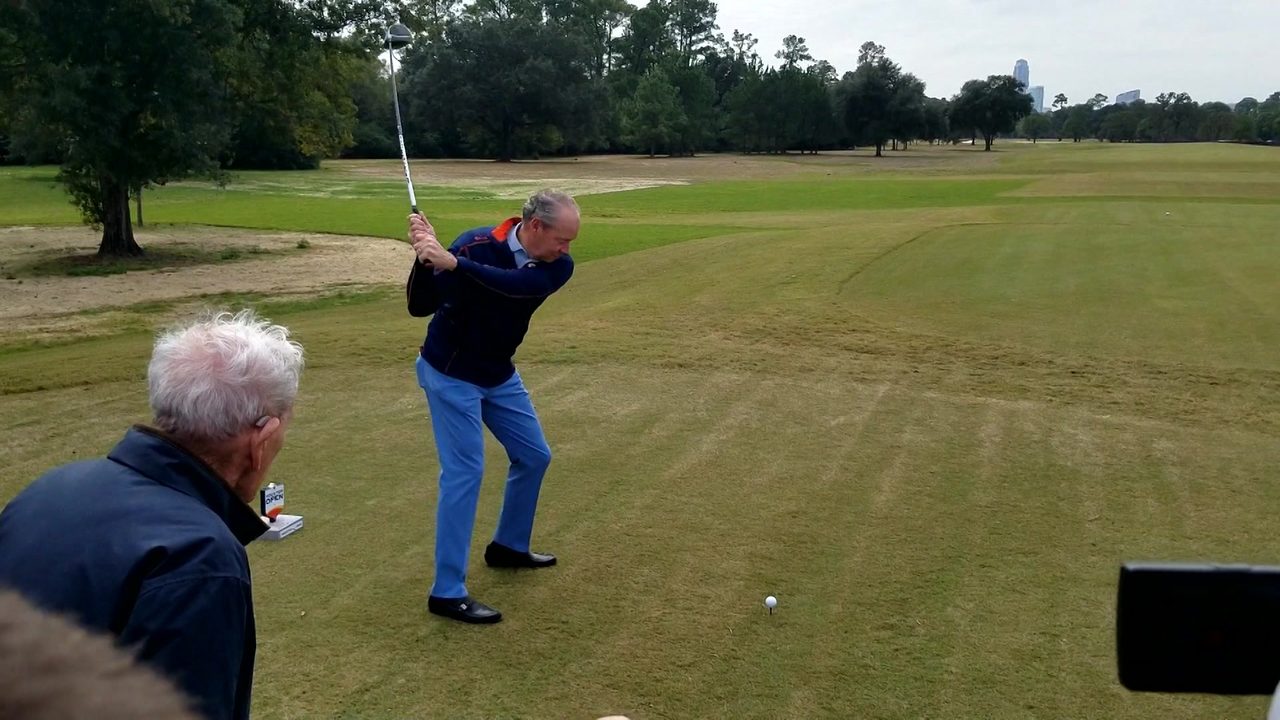 Several improvements were made to the Memorial Park Golf Course including a new irrigation system and changes to the course to make it environmentally friendly. Each hole was dug up and was transformed.