SITTING INSIDE THE LOCKER ROOM, A TAPPS 5A RUNNER-UP STATE BANNER LAYING ON THE GROUND, MEDALS ATTACHED TO RED MATERIAL DRAPED AROUND THEIR NECKS, THE SECOND BAPTIST SCHOOL WOMEN'S BASKETBALL TEAM TOOK IN THE WORDS OF JOHN HERNDON.

The second-year coach was raw with his emotion.

"Everybody, get eye contact with me," Herndon said with his voice shaking. "I love you all."

He had just watched his team go toe-to-toe with Southwest Christian for 32 minutes, falling just short in the end in February. The 73-63 loss ended the Eagles' season as the second-best in Texas.

"This has been a dream for most of us since the third grade," Kaitlyn Kollmorgen ('20) said moments after the loss. "We've been playing together for a really long time. We've been working so hard it just means a lot."

The senior class—Victoria Ryan, Alyssa Elias, Caroline Torn, Emily Blackmon and Kollmorgen—has played with each other for a long time. 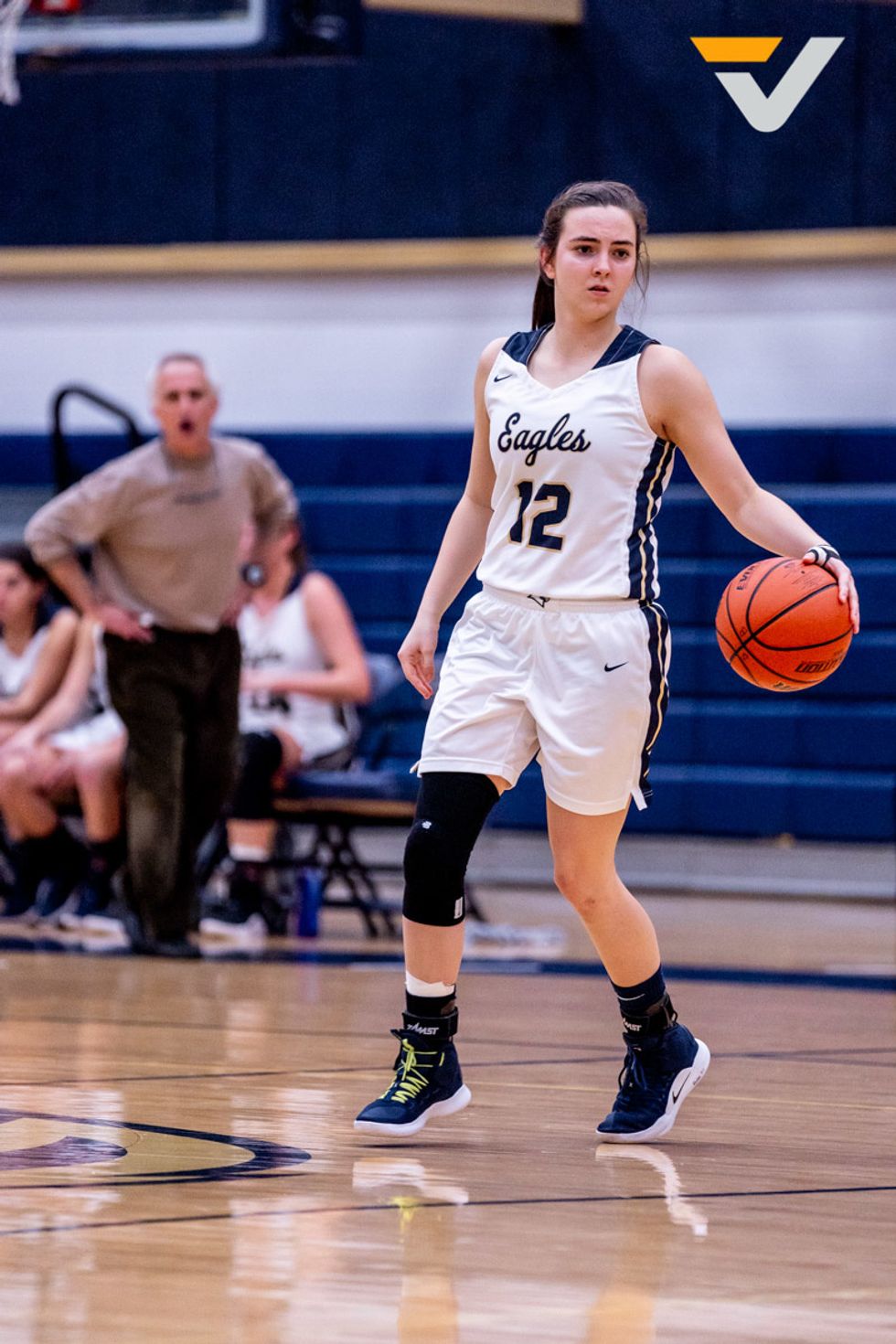 The run to a second straight TAPPS Final Four has put Second Baptist School on the map when it comes to women's basketball. But for private schools, most of the future success of its program is based on the development within the school.

As much as the current high school students, administrators and coaches will remember these players, the same could be said about the kindergartners, first graders and second graders walking the halls.

"These girls that made it to the state championship are great models for our young ones," Herndon said. "We just want to continue in their footsteps as we go along."

During Herndon's emotional post-game speech, he and other coaches touched on the fact of the young girls at Second Baptist School looking up to them.

"I have an army of little ones getting ready to come up and you're going to be really proud of them," Herndon said.

As the seniors walk away, their goal is that what they have done and the example they have been to every young girl at Second Baptist School pays off years down the road for the program.

"We want Second Baptist School to be a girls' basketball powerhouse," Ryan said. "We feel cool being that inaugural class getting this team going. [Herndon] coaches from us all the way to the little kids. He knows each of them by name. "Getting to be a part of that and seeing what they want to look up to is a neat experience. I hope they keep sticking with basketball because Second Baptist is about to be a girls' basketball powerhouse for good." 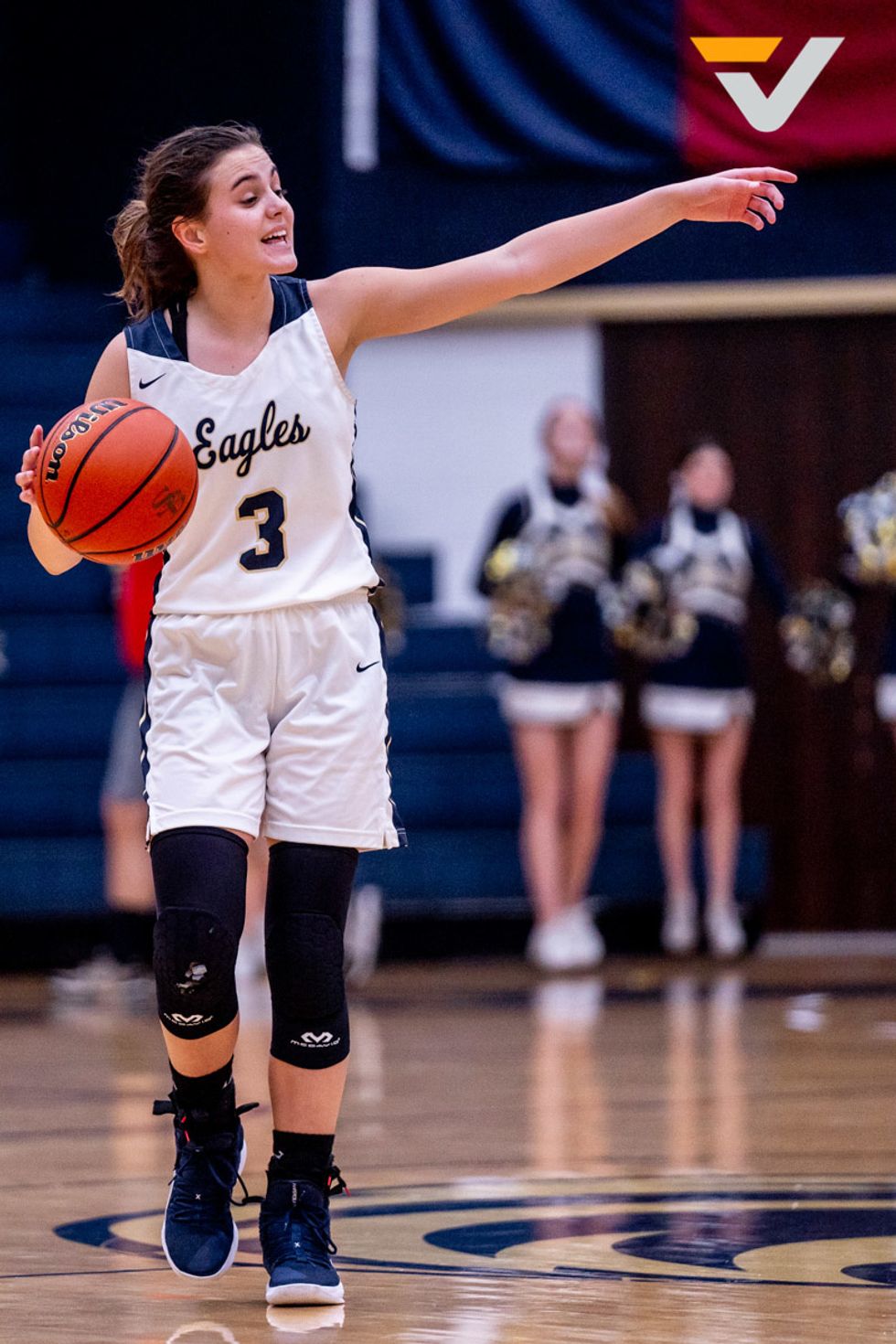