The 2019-2020 version of the Second Baptist School women's basketball team won't soon be forgotten. The group made it all the way to the TAPPS 5A State Championship game and finished as the second best team in Texas. With a season like that, there would be no surprise when the postseason awards would roll in. Starting with the all district picks. Leyla Ertan '21, Kaitlyn Kollmorgen '20 and Victoria Ryan '20 were first-team picks, while Emily Blackmon '20 was named second team. Alyssa Elias '20 and Caroline Torn '20 earned honorable mention nods. Blackmon signed with Colorado Christian University in May. TAPPS all-state picks rolled out with Kollmorgen and Ryan being named first team.

"What a great group of young women we were able to cheer for all year long," Second Baptist School Director of Athletics Mike Walker said. "This group was very talented. The combination of a quick back court and tough-hard working front court, our Eagles came together to get it done all year long. "While individual accomplishments are flattering, we are especially proud of this group of seniors who led by example, loved each other and made it to the TAPPS 5A Final Four three years in a row." 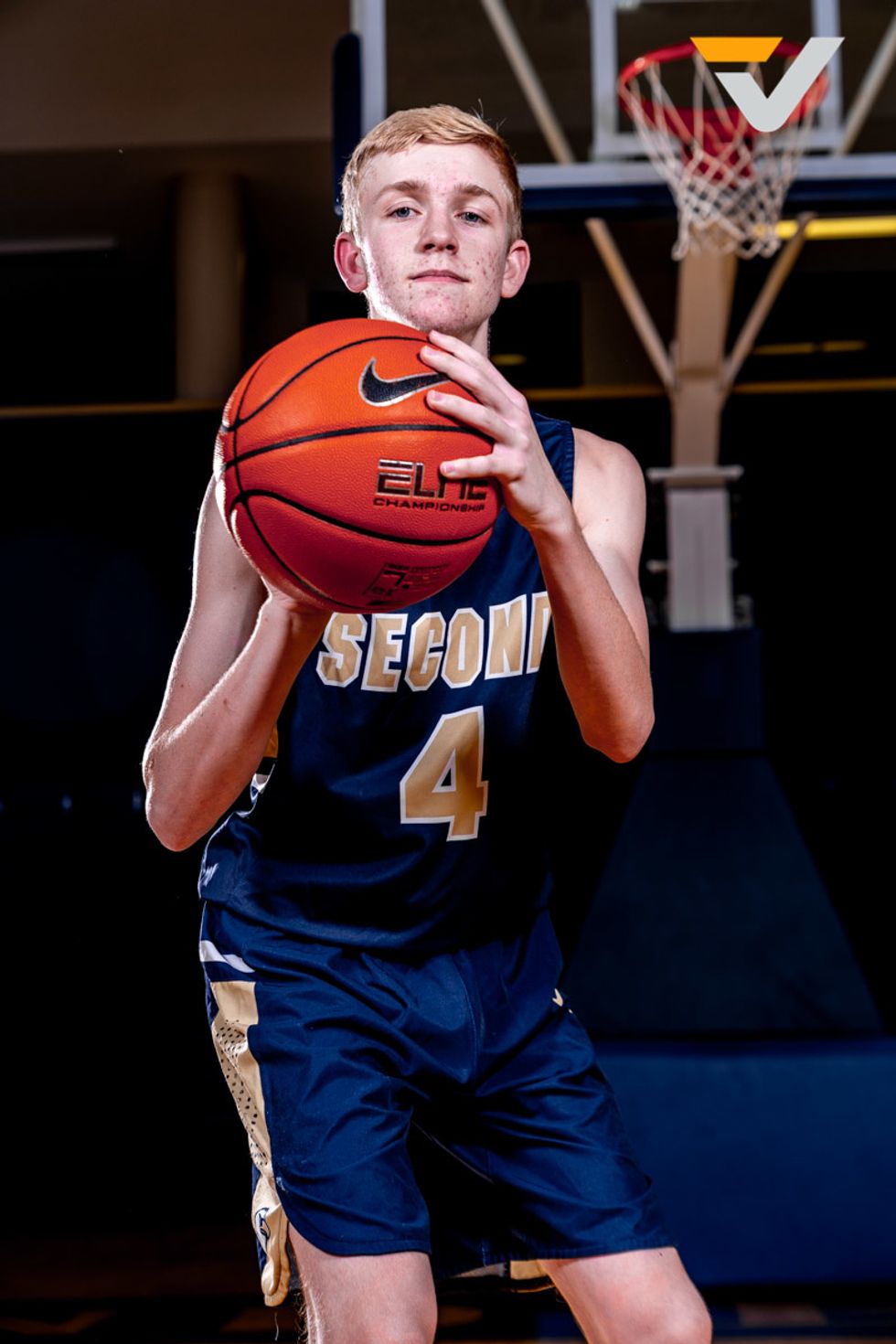 The men's basketball program had four picks for the all-district team. Dominic Cestero and Johnathan Gooden earned second-team honors, while Jackson Krueger '23 and Elijah Mouton '22 were honorable mentions. "The men's basketball program at Second Baptist School was young and hungry. We are so proud of all they accomplished," Walker said. "Having so many young players recognized by our district is a true honor. I can't wait to see what this group sets out to accomplish in the years to come." 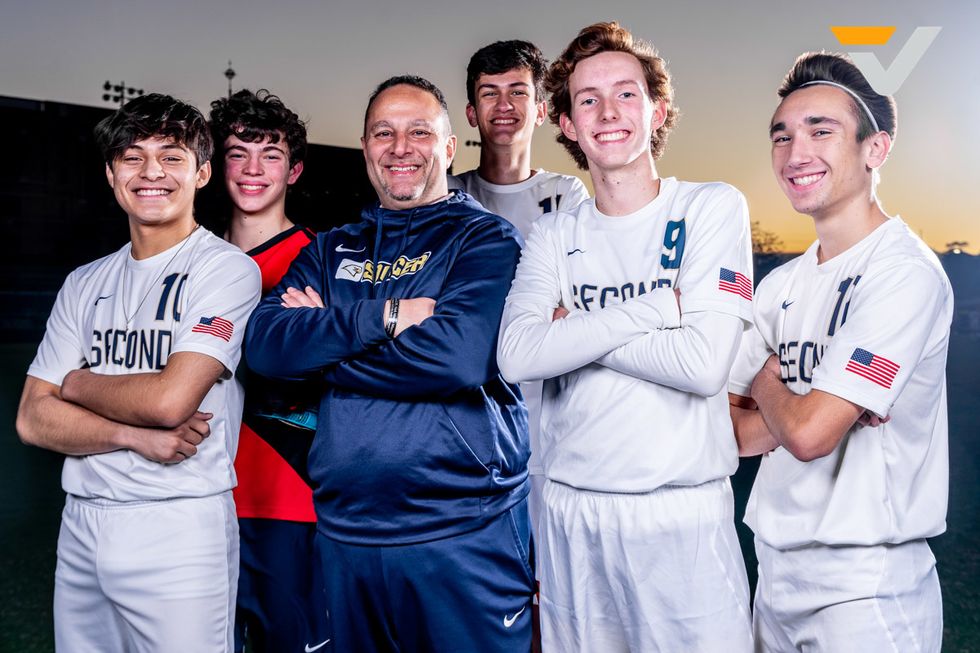 For the men's soccer team, Schuyler Clark '22, Riley Good '22 and Kevin Menendez '20 were honorable mention selections to the all-district team. 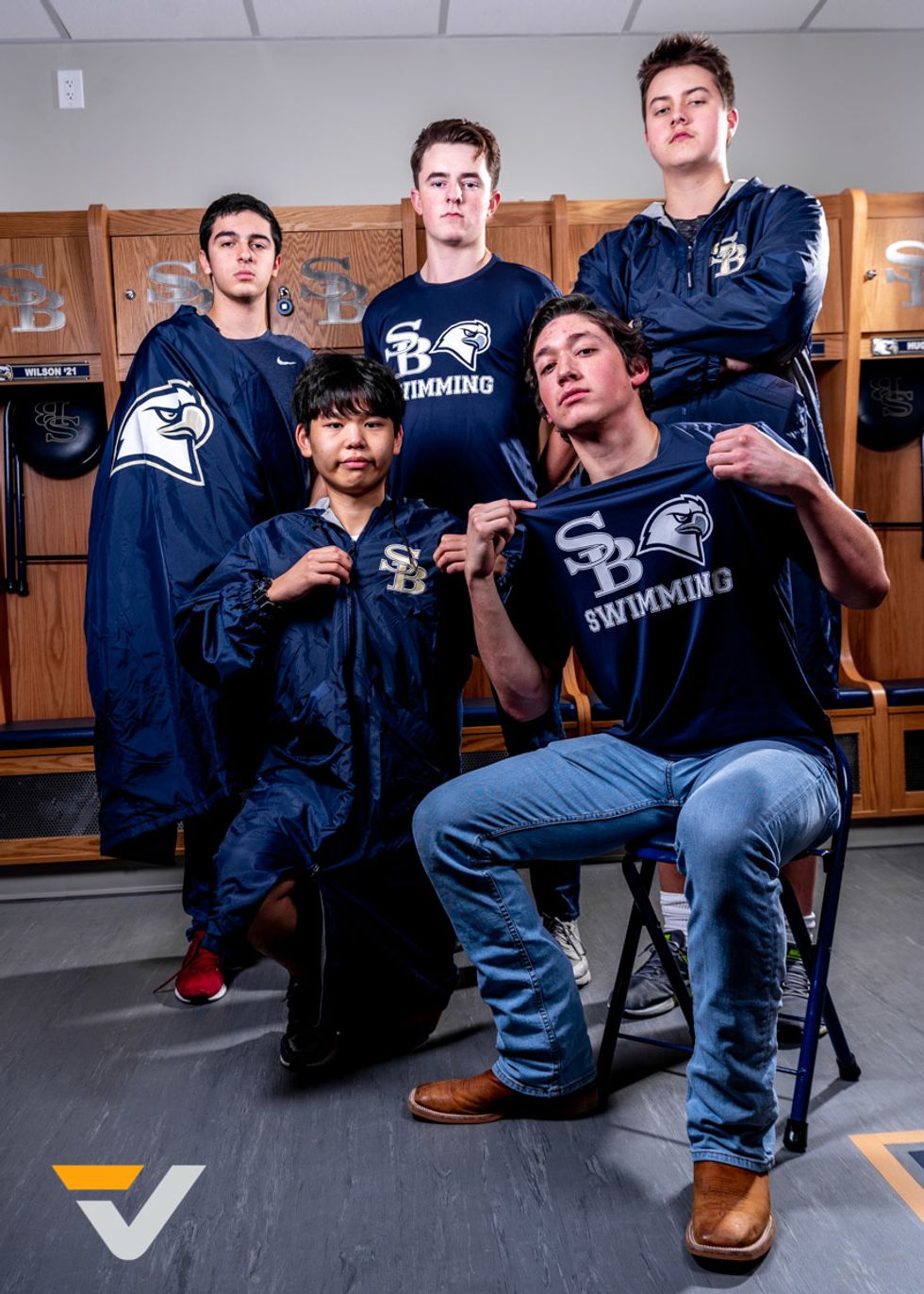 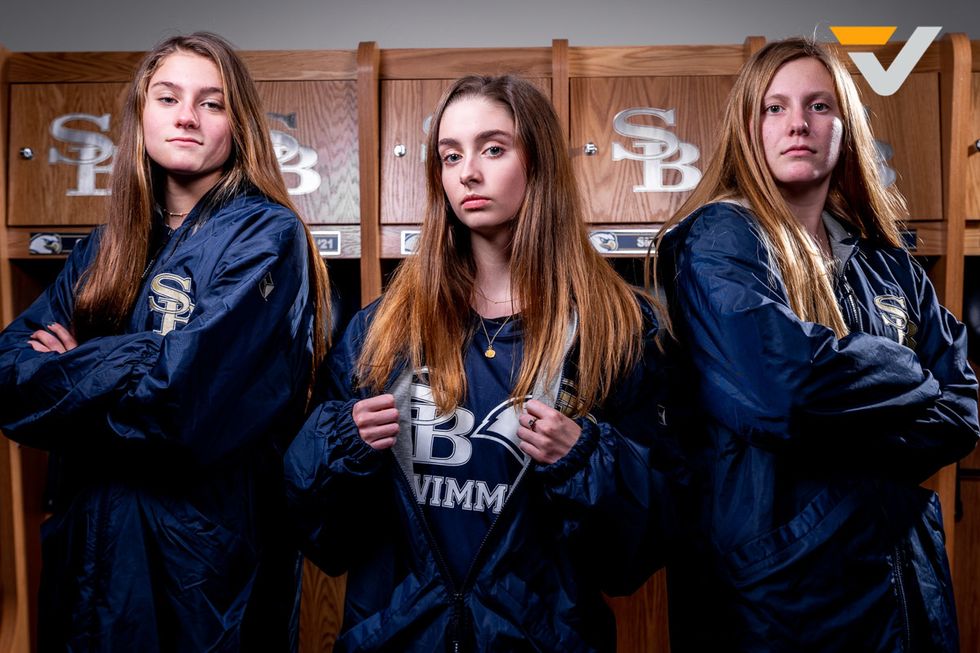