Gov. Greg Abbott will no longer appear in-person at NRA convention in Houston

NRA Convention in Houston: This is what you need to know, from high-profile speakers to security measures

HOUSTON - The heartbeat of the Houston Heights women's hoops team is heading to UTEP.

"The relationship I have built with the coaches & team over the past several months really made UTEP feel like home," Heights point guard Gracelynn Alvarez, who verbally committed to the Miners on Sunday, said. "Coach Baker and his staff really made me feel that they are invested in helping me grow as an individual and a player.

Alvarez was a key part to Heights posting an impressive 26-9 overall record and going 11-1 in district play last season. During their 35 games, Alvarez averaged a team-leading 18.8 points, 5.1 rebounds, 4.7 assists and 2.9 steals per game.

The junior was able to complete her season but after that she had to get creative to keep her basketball reps going during the COVID-19 pandemic - which had 4,267 new cases reported in Texas on Monday - and virtually shut down all schools in mid-March.

In fact, the Alvarez family built their own basketball court from the ground up in their backyard.

"With this new court I'm able to put in work whenever I want," she said. "I've also been running three miles a day to stay in shape and keep my stamina up since I have decided to not play my last season of AAU due to COVID-19."

As Alvarez heads into her final year of high school, the goals are lofty for Heights - including making a playoff run to state - but also for Alvarez as she wants to be a better player and teammate overall.

So what does the future Miner love the most about basketball?

"I've been playing ball since I was four-years-old and I can honestly say this is my passion," Alvarez said. "My favorite part about basketball is being able to play the game I love and it also takes my mind off what is going on in the world." 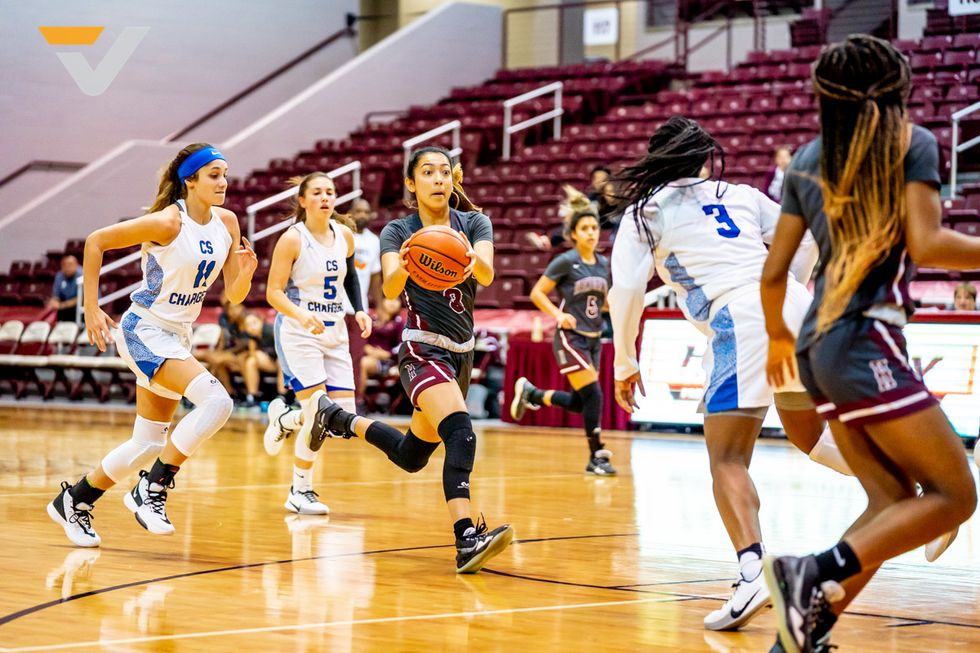 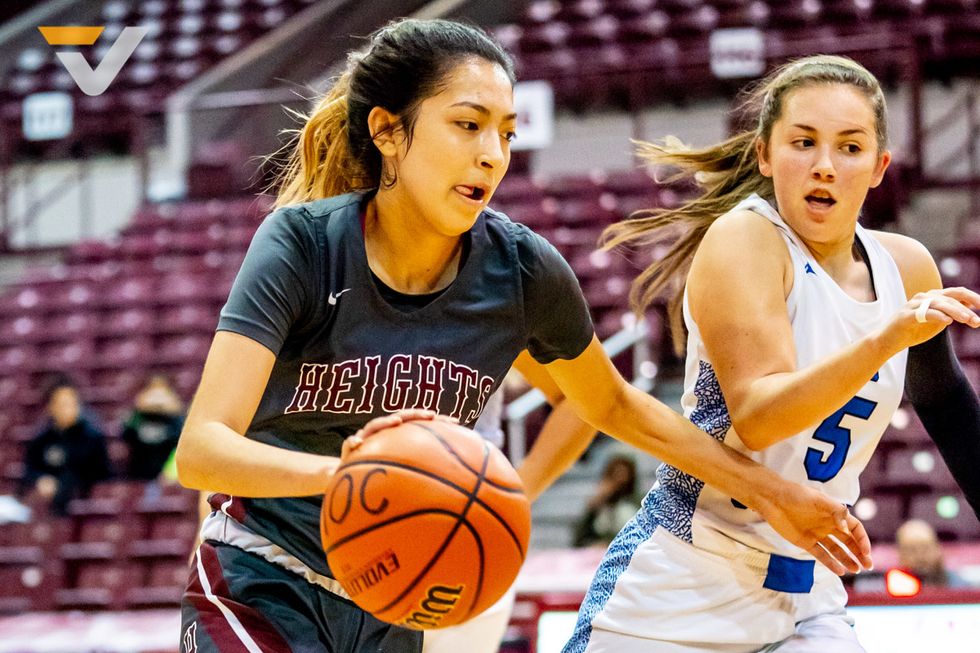 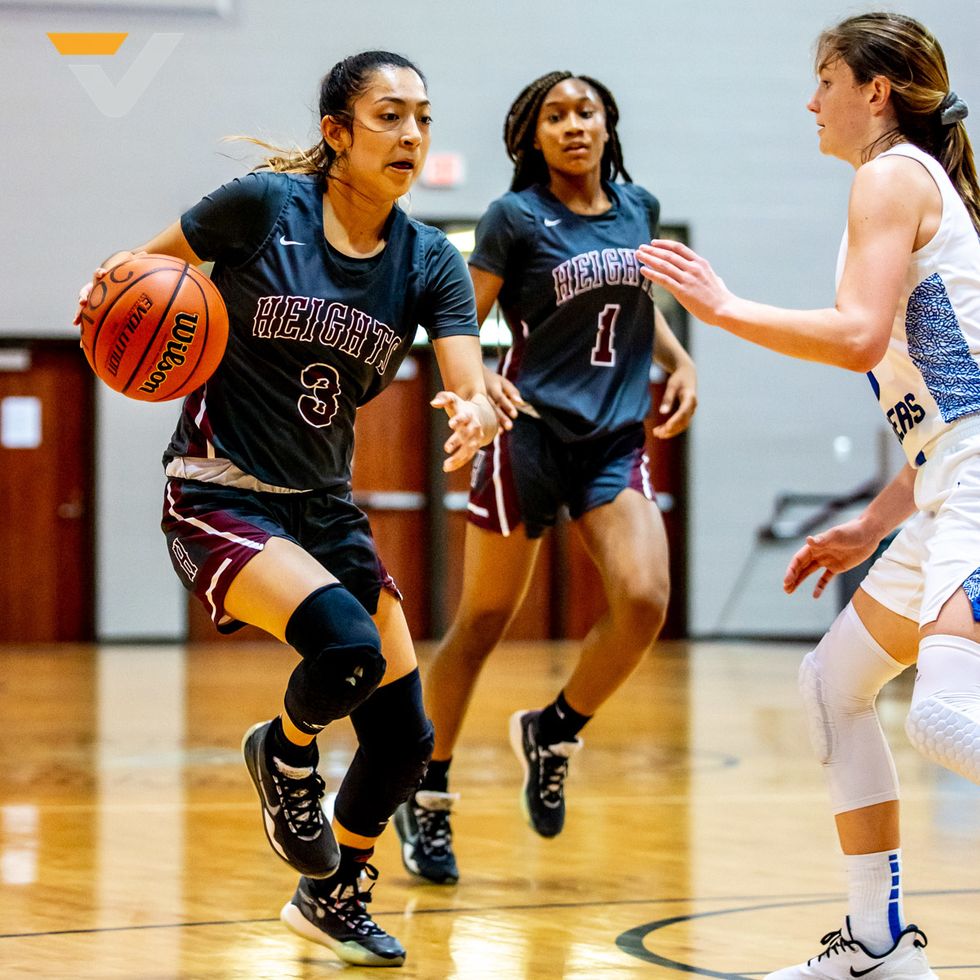 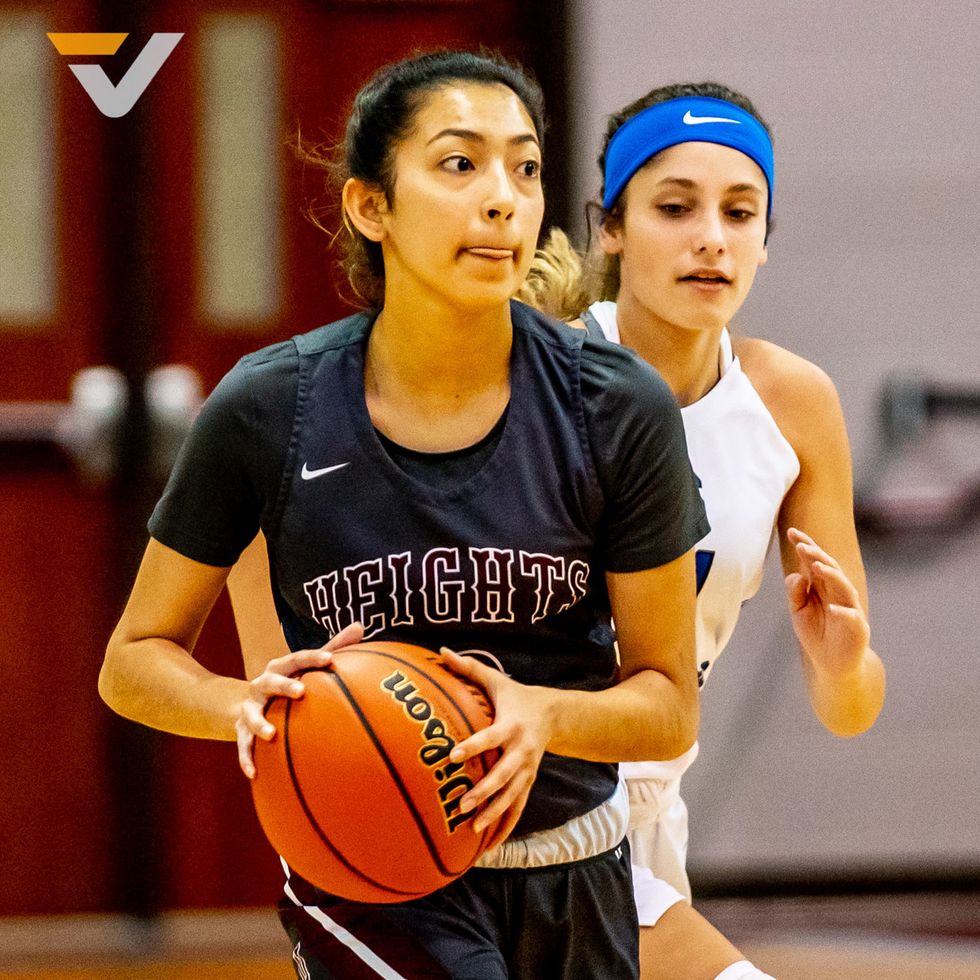 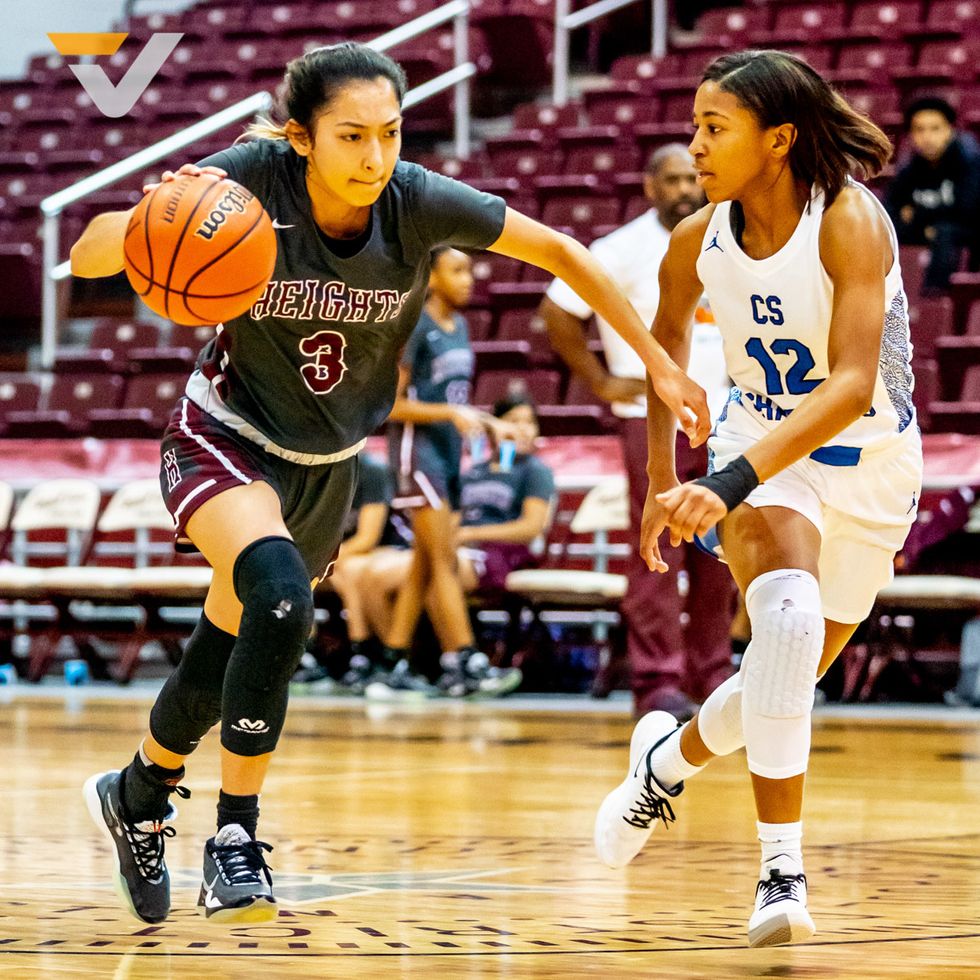