Thousands of Houston-area CenterPoint Energy customers without power during storms

Given An Opportunity: Hollas, Parker excited about TAPPS laying out plan for the Fall

HOUSTON - The word that Randy Hollas kept using was opportunity.

With the TAPPS announcement of new start dates for its fall and winter sports on Friday, The Woodlands Christian Academy athletic director and his coaching staff's have a plan in place.

"I think first and foremost it's good because it means we're having [a season]," Hollas said about the announcement.

Hollas penned a letter to TAPPS officials recommending they start the season October 2, which is pretty much what TAPPS is going to do. Per their webinar, the first week of football games cannot happen until the week of September 28 but it will be a truncated season as they are not planning on shifting the state championship dates, which means a shorter regular season.

Despite not getting a full 10-game regular season, Hollas said at least they are getting "an opportunity to play football".

"They are still going to get an opportunity to be all-state and all-district and compete for a championship," Hollas said. "That's really what we want to provide for kids. It tore our hearts out to have to take that away from kids last year."

There will be some adjustments to the TWCA football slate.

"I'm ecstatic and I'm proud of our leadership," Hollas said. "I'm proud of Bryan Bunselmeyer and the board of directors. I know it was hard, there's a lot of arguments to be made on either side but they came together and made a great decision and didn't rely on the UIL to make it for them." 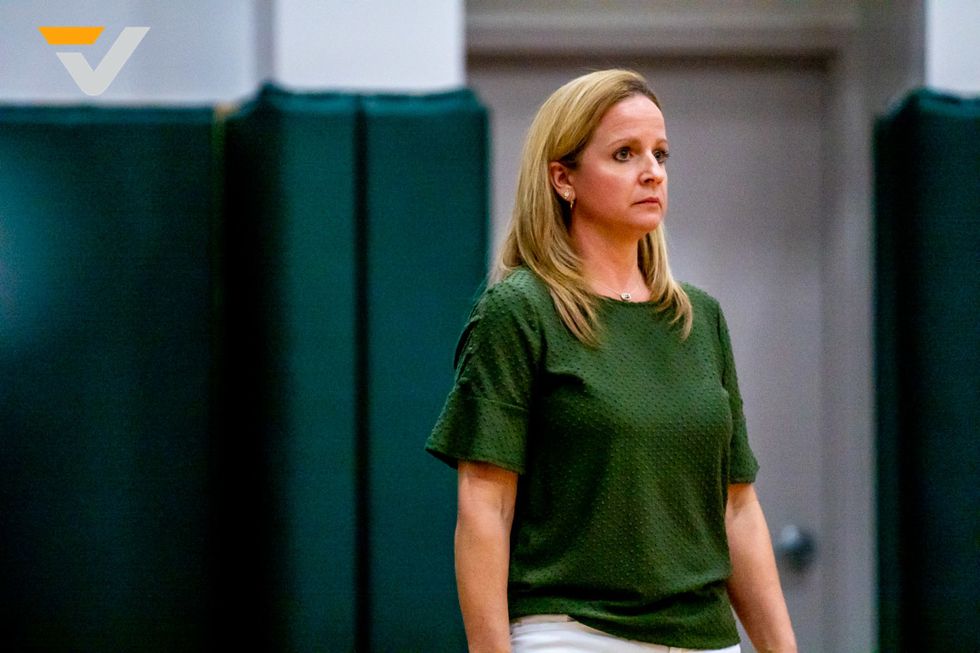 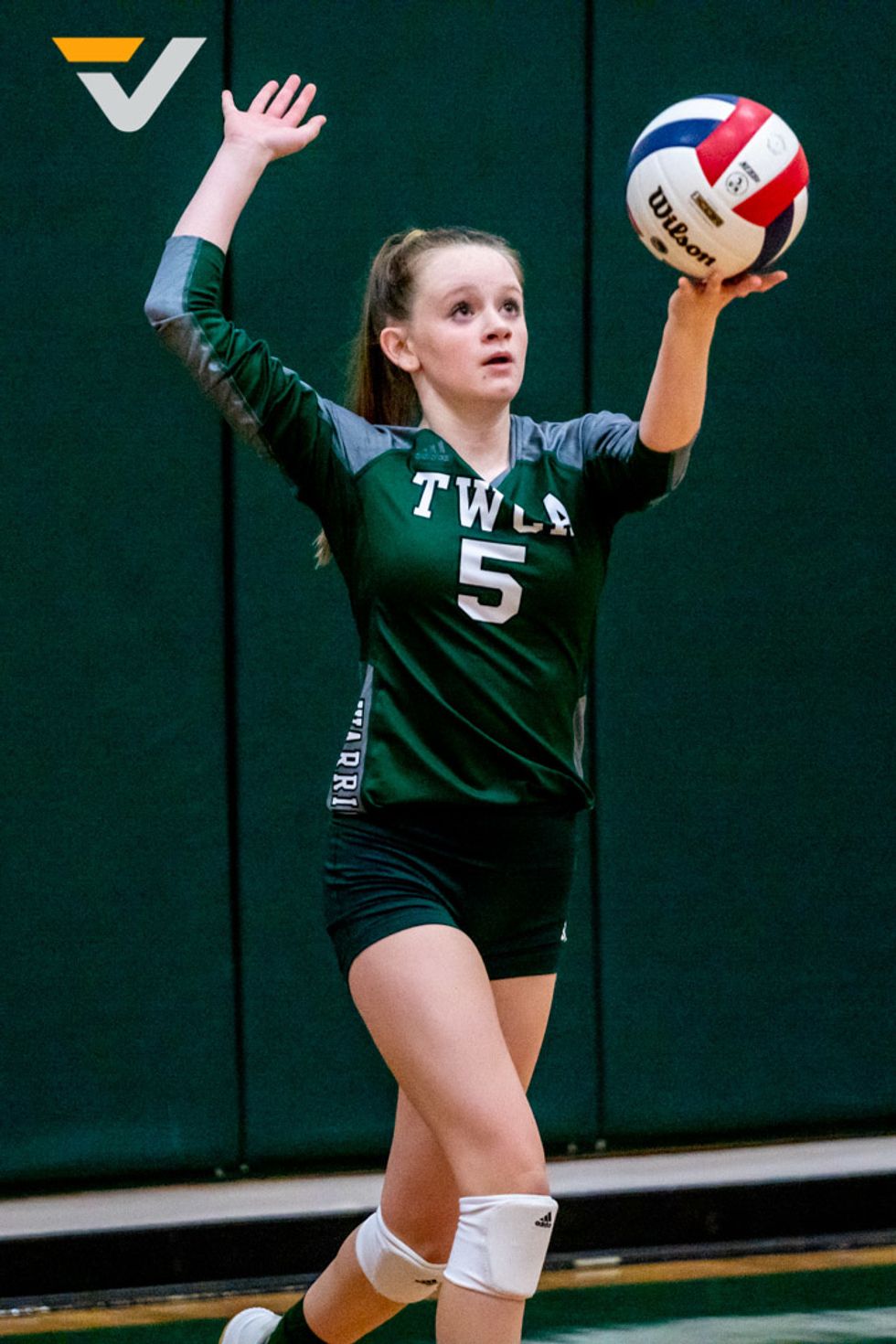 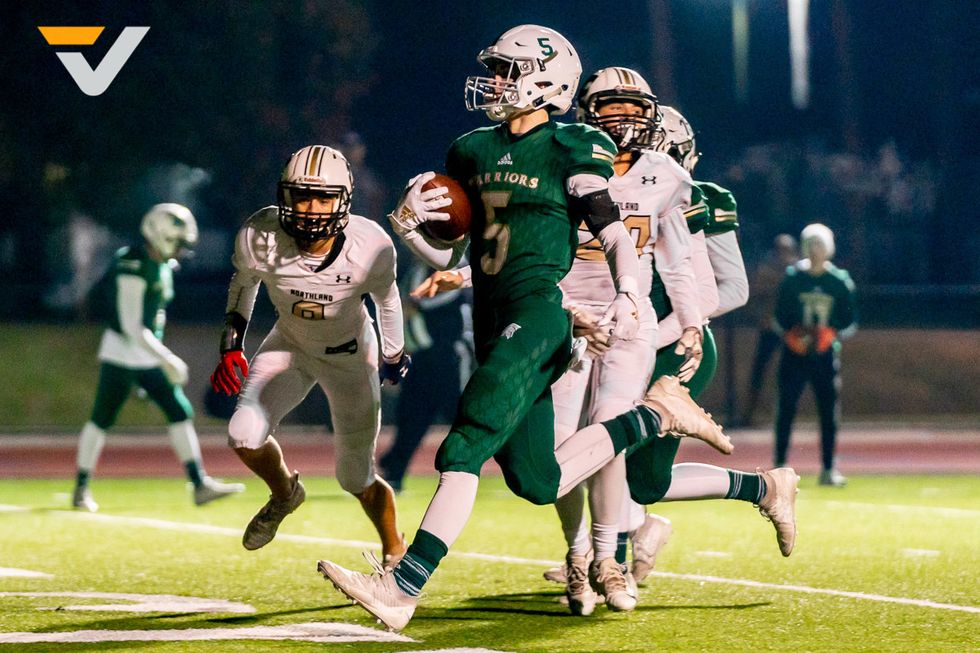 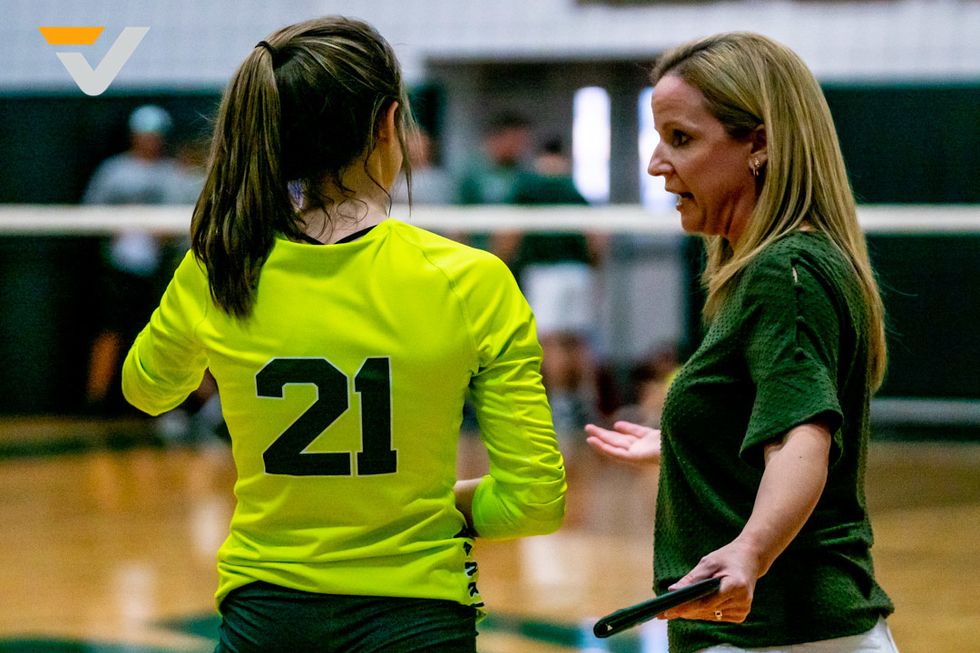 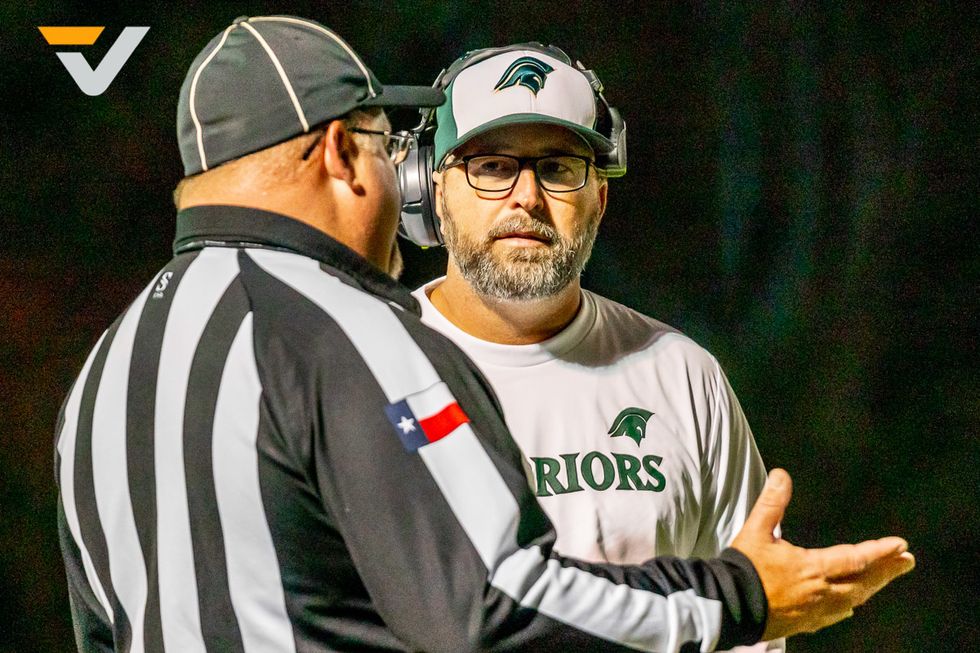 Historically, UIL and TAPPS decisions co-exist due to the on-going relationship between the two governing bodies. Quite a few TAPPS school schedule UIL teams as non-district games or face them in tournaments throughout all the sports seasons. As of Friday, the Southwestern Preparatory Conference and TAPPS have been the only organizations to publicly announce their plans for the fall.

UIL is expected to make an announcement sometime Monday, according to multiple reports.

The fact that TAPPS stepped out of its usual, "wait for the UIL" mode, Hollas called Friday's announcement an historic one.

"That's the way I described it because we do share so many moments with the UIL, so we are in a lot of ways we are tied into what they do and that will never change," Hollas said. "But in a global pandemic, you have to look at your own organization."

Another person who "felt a weight lifted" on Friday was TWCA volleyball coach Kori Parker.

TAPPS announced that volleyball would see a September 21 start date as their new calendar, with practices and scrimmages beginning the week before.

"It definitely is going to look different," Parker said. "It pushes us back a full month. We've been doing some open gym stuff, the girls are participating in a summer league, so I've had almost 20 girls showing up for open gym and several have been in for strength and conditioning. They're taking opportunities, which has been great."

For Parker and her squad, which went through a bit of a rebuild in 2019 after graduating a big senior class the year prior, they lose the preseason and will be forced into district play in a seven-team district.

District play was originally scheduled to begin September 8, but that being the first day of allowed strength and conditioning, that would be happening. So, Parker knows they will have to adjust what the district slate will look like in 2020 but they won't be the only team in the district adjusting on the fly.

"Everybody is going to be in the same boat," Parker said. "We're not unique, everyone is having to work through these same challenges. We'll make the best of it."

One of the biggest frustrations for Parker was the fact that they had been counting down to August 3 for a while, but knew that those dates wouldn't end up holding.

What TAPPS gave them on Friday was hope for a season and a date to go with it.

"Now, that we have some dates to work with, I feel a weight lifted off so we can begin to move forward," Parker said. "We were very pleased with what TAPPS presented us for the season,"