Ask 2: What can I do regarding mail theft?

During Monday's hearing, Bennett's lawyer and a prosecutor had a lengthy discussion with the judge about the process of the three-time Pro Bowl player turning himself in. Bennett later walked up to the bench, where there was more discussion and a request by Bennett's lawyer to refrain from placing his client in handcuffs in front of the cameras.

The judge set Bennett's bond at $10,000 and ordered him to have no contact with the victim. Bennett was later escorted out of the courtroom by two Harris County deputies, and he did not appear to be handcuffed.

A booking photo of Bennett is below. 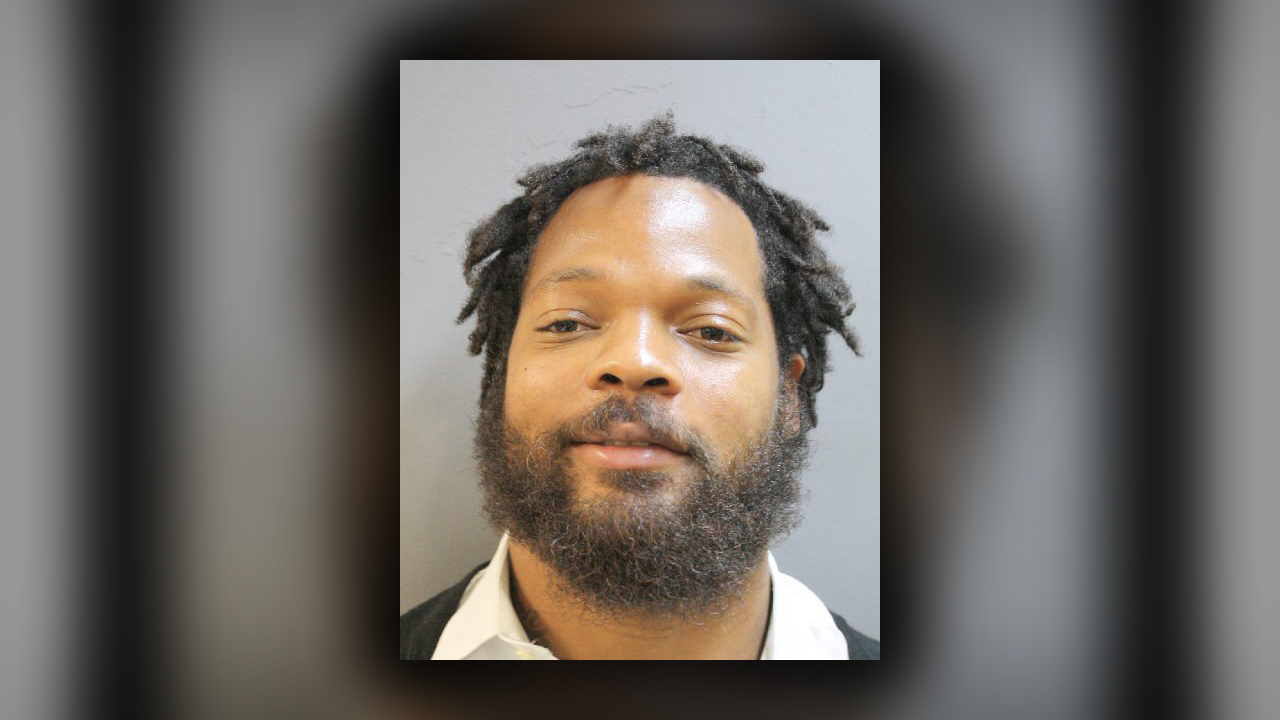 Authorities issued a warrant Friday for the arrest of the three-time Pro Bowl player, who is accused of injuring a paraplegic woman as he tried to get onto the field at last year's Super Bowl to celebrate with his brother.

The Harris County District Attorney's Office said a grand jury indicted Bennett, 32, acquired earlier this month by the Eagles, on a felony count of injury to the elderly.

Bennett, who attended Alief High School, was a spectator at the game at NRG Stadium in Houston in February 2017 when he tried to get onto the field immediately after the game ended to see his brother, Martellus Bennett, a tight end for the Patriots at the time.

Prosecutors said Bennett pushed through security personnel, including a 66-year-old woman in a wheelchair who was a stadium employee and who had told him to use a different entrance to access the field. Bennett is also accused of pushing two other people, including another woman, and ignoring a request by a police officer to stop as he made his way onto the field.

“It’s very offensive to me that a man who's supposed to be an example, (a) professional athlete, would think that it’s OK to treat people like this,” Houston Police Chief Art Acevedo said.

Acevedo said Bennett allegedly told the people he had pushed, "You all must know who I am and I can own this (expletive). I'm going down to the field, whether you like it or not."

Acevedo called Bennett "morally bankrupt" for pushing the two women. Police said the disabled woman suffered a sprained shoulder when she was allegedly pushed by Bennett and hit the back of her 800-pound, motorized wheelchair.

"Mr. Bennett may think that because he's an NFL player and some time passed, he may have thought that, No. 1, rules don't apply to him; No. 2, he doesn't have to respect the dignity of a paraplegic woman who's trying to earn a living," Acevedo said at a news conference.

Hardin said he didn’t get involved in the case until Friday. While he wouldn't talk specifics, Hardin said the district attorney’s office was not given all the facts before it secured an indictment.

“At the end of the day, I'm comfortable they'll conclude this charge should not have been filed,” Hardin said.

“He was totally out of line on Friday and I suspect that one day he will regret it,” Hardin said.

Bennett is accused of assaulting the employee moments before his post-Super Bowl LI interview with KPRC’s Randy McIlvoy.

Acevedo said a detective did not actively start working on the case until September because the Houston Police Department had prioritized more serious cases.

“He may have thought he doesn't have to answer to a police officer who tried to very professionally detain him and tells him (expletive) and just marches on,” Acevedo said. “But I’m very proud of the fact that our department took this case very seriously like it should have.”

The charge of injury to the elderly can be filed if a person intentionally or knowingly causes injury to a person age 65 or older. It carries a penalty of up to 10 years in prison and a $10,000 fine. County authorities said they're talking with Bennett's legal team about having him surrender on the charge.

"Our expectation is that he turns himself in before we catch him. If we find him on the streets, we're going to arrest him," Acevedo said.

WATCH: Acevedo on how Bennett got onto the field at Super Bowl LI

The Eagles acquired Bennett from the Seattle Seahawks, where he became one of the dominant defensive linemen in the game. Bennett had 8 1/2 sacks last season and has 54 in his nine-year career. Bennett has three years remaining on his contract, with a base salary of $1.65 million in 2018. That number jumps to $6 million in 2019 and $7.5 million in 2020.

"We are aware of the situation involving Michael Bennett and are in the process of gathering more information," the Eagles said. "Because this is an ongoing legal matter, we will have no further comment at this time."

Bennett's agent, Doug Hendrickson, did not respond to a message seeking comment Friday.

The Eagles issued the following statement on the indictment:

“We are aware of the situation involving Michael Bennett and are in the process of gathering more information. Because this is an ongoing legal matter, we will have no further comment at this time.”