A grand jury indicted Nassar on six counts of second-degree sexual assault of a child, Walker County prosecutor Stephanie Stroud announced during a news conference. She said a former trainer, Debbie Van Horn, was charged with one count.

"More women were identified as possible victims in Walker County, and ultimately a total of eight victims made reports to the Sheriff's Office regarding Dr. Nassar," Stroud, said.

A photo of Van Horn is below. 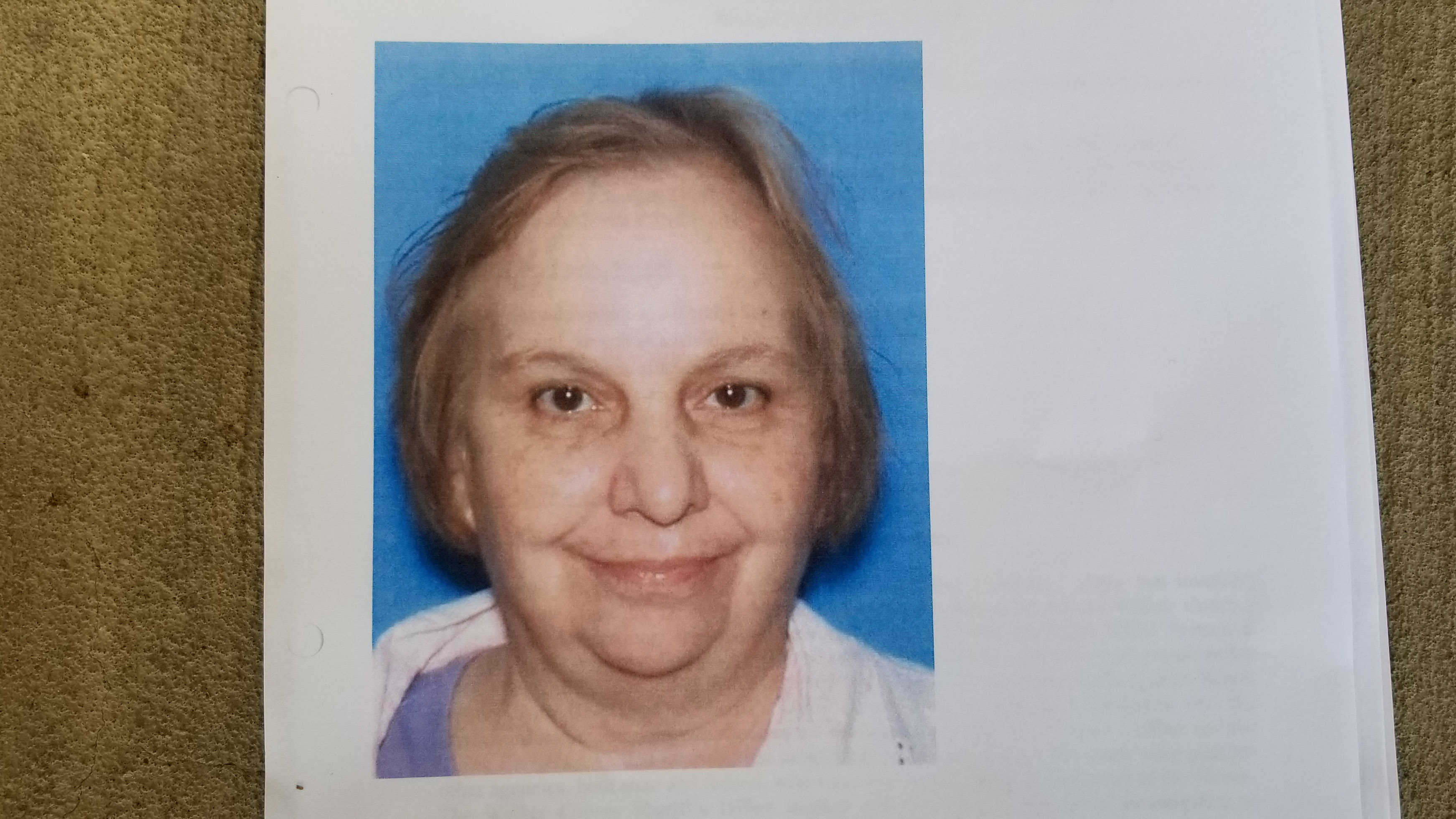 The charges stem from an investigation at the famed gymnastics training center run by Bela and Martha Karolyi north of Houston. Five former gymnasts implored authorities last month to determine whether the Karolyis could have prevented abuse at their since-closed gymnastics ranch. Two gymnasts said Nassar abused them there.

But, she added, "It's our belief that there was a total failure by (USA Gymnastics) to protect athletes."

Nassar is serving decades in prison for sexual assault and possession of child pornography in Michigan, where hundreds of women and girls accused him of sexually abusing them under the guise of medical treatment, including while he worked for USA Gymnastics, which trains Olympians, and Michigan State University.

Nassar has been accused of molesting more than 200 people over the course of nearly 30 years.

Texas' governor ordered an investigation into what he called "gut-wrenching" allegations after the gymnasts came forward in Texas. The Texas Rangers are leading the Texas investigation, which also includes Walker County prosecutors and sheriff's officials.

The investigation was launched after some gymnasts made allegations that they were abused at the ranch.

The Karolyi Ranch served as the training facility for national and Olympic gymnasts for more than 30 years. It was shuttered after Nassar, who served as the team’s doctor, was sentenced to up to 175 years in prison for sexually assaulting minors.

Investigators said they found no evidence of wrongdoing on the part of the Karolyi family, who ran the ranch, and the Karolyis have denied knowledge of any mistreatment.

"There is no corroborated evidence of any criminal conduct by Bela or Marta Karolyi," Stroud said.

Investigators said it is their belief that there was a failure on behalf of USA Gymnastics to protect their athletes.

Here is a statement from USA Gymnastics on Nassar's charges:

"We are sorry that any athlete was harmed during his or her gymnastics career. The best way to honor the incredibly brave women who spoke out about Larry Nassar is to demonstrate every day our commitment to doing everything possible to prevent this from happening again. USA Gymnastics supports and is fully cooperating with the investigations by the Texas Rangers, Congress and others, and we will continue do so. Nassar has been and will remain incarcerated for up to 175 years for the horrific crimes he committed. USA Gymnastics is dedicated to creating a highly empowered culture that encourages and supports our athletes while pursuing their gymnastics dreams in a safe environment. We hope everything we do going forward makes this very clear."

"Debbie Van Horn is no longer an employee of USA Gymnastics. We have no information as to the basis for any charges against her."