Jif peanut butter recall: This is how to claim your replacement product

LIST: NRA Convention in Houston - Speakers that remain listed, those that have canceled their appearance

HOUSTON – A local nurse was killed Thursday and four other people were injured when a man intentionally ran them over with a car following a fight outside a bar in Montrose, according to authorities.

WATCH: Man charged with murder, accused of plowing into crowd outside of a bar

Cordale Robinson is charged with murder and aggravated assault with a deadly weapon.

“My best friend has good intentions, he didn't do it on purpose,” Caltrell Jones said.

Police said Robinson was behind the wheel of a silver 2011 Dodge Avenger when it was driven into a crowd of people at least twice, intentionally striking multiple people and two vehicles in the 2400 block of Grant Street.

The victim was identified as 25-year-old Jared Jacobs, according to his employer.

Police said the incident started in the parking lot of Bayou City Bar and Grill on Hyde Park Boulevard when Robinson, 25, got into an altercation with a group of men.

Jones said it was over a phone.

"He lost his phone in the club. He asked a couple of people, ‘Have you seen my phone?’ and I guess they didn't like the way he asked,” Jones said. 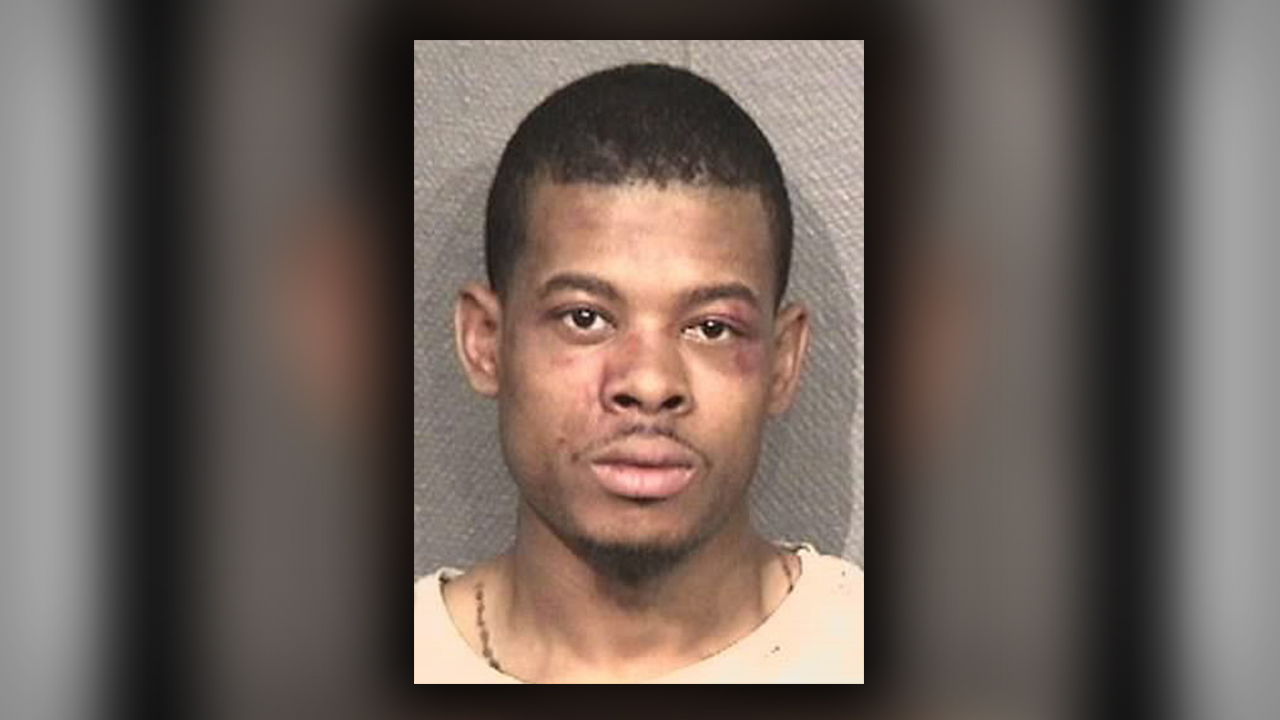 Once the bar closed and about 50 people moved into the parking lot, Jones said the group started beating up Robinson and he tried to escape.

“It was me, him and his cousin. We were trying to get in the car with him, but the people were running up to my car trying to still jump us,” Jones said. “He tried to get away from them so he jumped in my car and the guy just happened to be in the way.”

Robinson’s sister said her brother is a good person who has never been in trouble with the law. She said witnesses believed her brother would have been killed had he not escaped, leaving him with no other choice but to defend himself.

Police said Robinson hit five people with his vehicle and dragged a man under the car until it crashed into a fence.

Jacobs was taken to an area hospital, where he was pronounced dead.

Another man, 23, was taken to an area hospital with injuries to his right leg and torso, police said.

Jacobs was a nurse at Houston Methodist San Jacinto Hospital, according to the CEO there.

In a statement, the hospital said:

"With deep sadness, we learned of the death today of Jared Jacobs, a nurse in Houston Methodist San Jacinto Hospital’s ICU, following a tragic incident early Thursday morning in Houston.  Jared was an eager recent graduate of nursing school who was already an incredible asset to the ICU. His colleagues describe a bright smile and welcoming personality that lifted everyone around him.

"Jared, 25, began his nursing career as a new graduate nurse in the ICU and participated in the summer 2017-2018 Nurse Residency Cohort. He quickly became an invaluable member of the ICU staff because of his superb nursing skills and dedication to his patients. His eternally positive outlook and wonderful sense of humor made him a favorite of patients and co-workers alike.

"At times like this, I encourage the Houston Methodist San Jacinto Hospital family to hold each other up and keep Jared’s family in your thoughts and prayers. We will share funeral arrangements as they become available."