Man followed, shot in chest at Whataburger in Humble after argument with suspect: HCSO

HOUSTON – An accused kidnapping suspect and gang member was taken into custody after a lengthy chase Tuesday, according to authorities.

Houston police said they obtained an arrest warrant for Luvin Smith Reyes Sanchez, an MS-13 gang member who kidnapped a 14-year-old, according to police.

Police said they located Sanchez, 21, near I-10 and Mercury Drive, but he refused to stop, initiating a chase that went through Houston and ended near I-45 and FM 646, when Sanchez's vehicle ran out of gas.

Authorities said Sanchez was filming on his phone during the chase.

A mugshot of Sanchez is below. 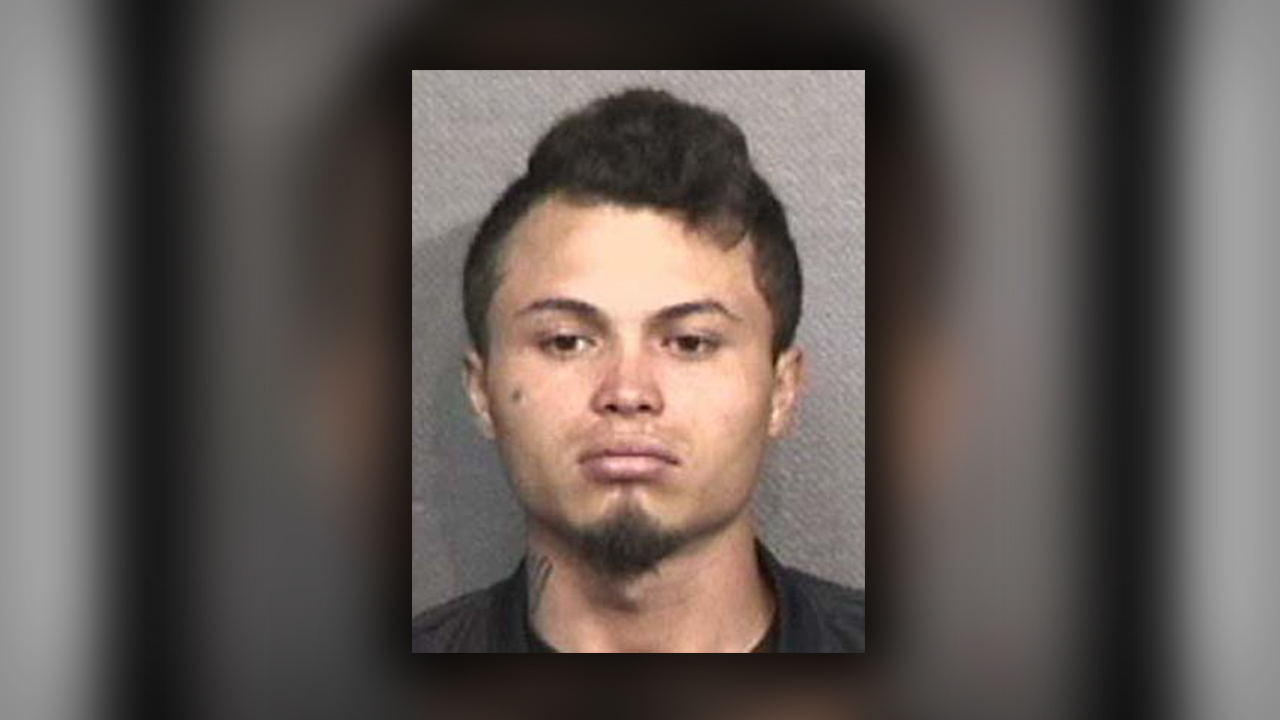