THE WOODLANDS, Texas – A man was arrested after stealing drones from The Woodlands Mall and leading authorities on a long chase on Wednesday night, according to authorities.

A deputy attempted to stop the man as he was leaving the mall, but the man fled and refused to stop, authorities said.

The man struck a curb, which disabled his vehicle, near the intersection of Louetta Road and Kuykendahl Road, about 12 miles from the mall.

The chase reached speeds of up to 100 mph, according to authorities.

The man stole drones and other items, investigators said. 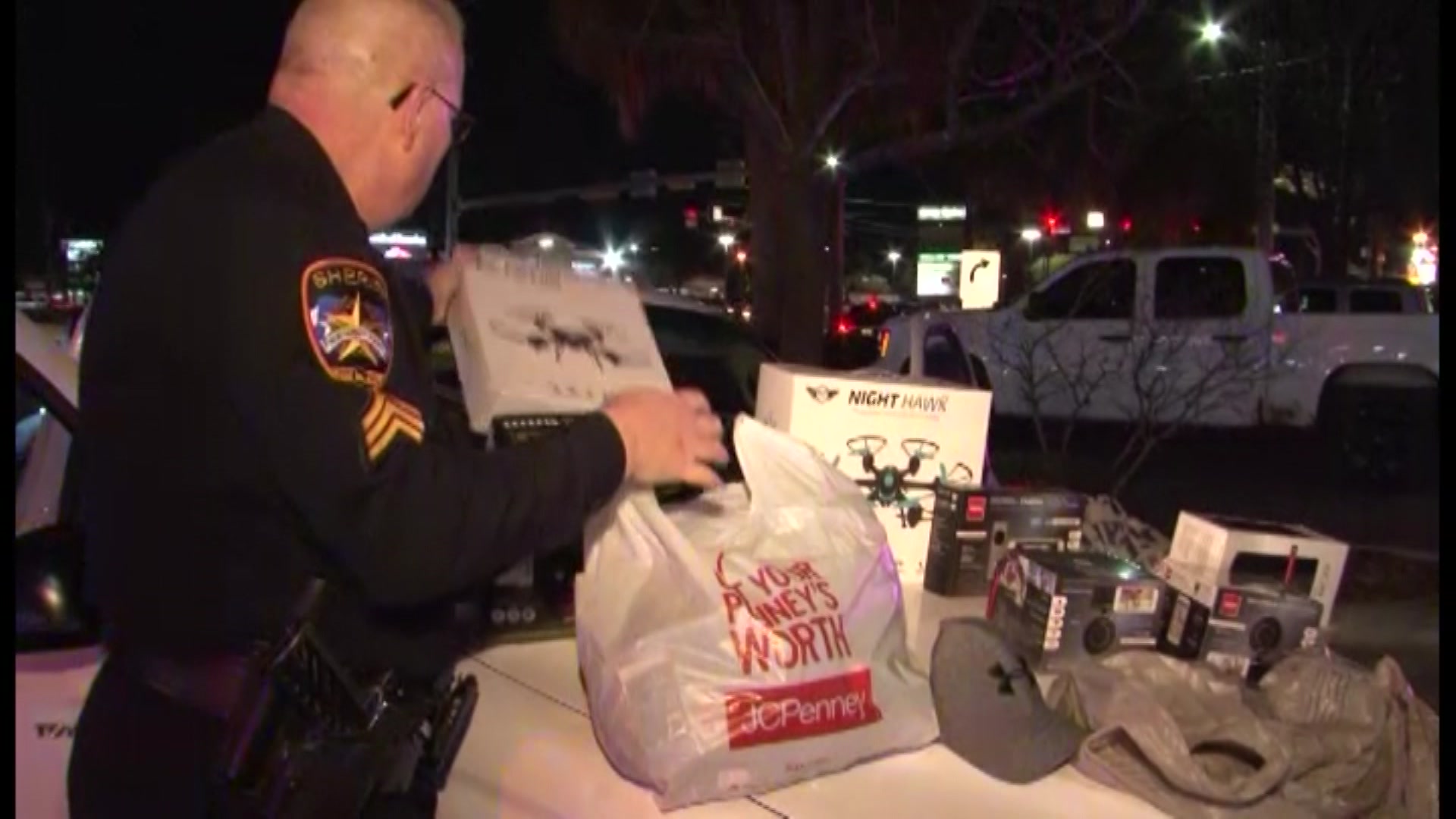