Buy groceries, get a physical: This Houston H-E-B location has a fully-functioning primary care clinic

Hoodline crunched the numbers to find the best affordable Middle Eastern restaurants around Houston, using both Yelp data to produce a ranked list of where to satisfy your cravings. 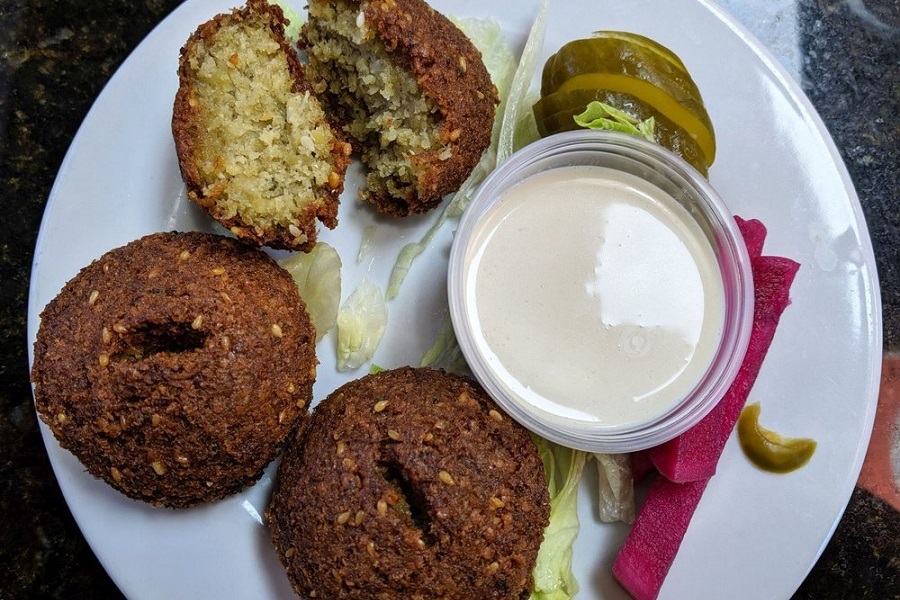 Topping the list is Shawarma King. Located at 3121 Hillcroft St. in Mid West, the Greek, Mediterranean and halal spot is the highest-rated affordable Middle Eastern restaurant in Houston, boasting four stars out of 256 reviews on Yelp.

If you're hungry for more, we found these details about Shawarma King.

"Mediterranean grill, shawarma and skewers," it notes on Yelp in the section highlighting specialties. "There's fresh, flavorful entrees with all the delicious salads and healthy appetizers." 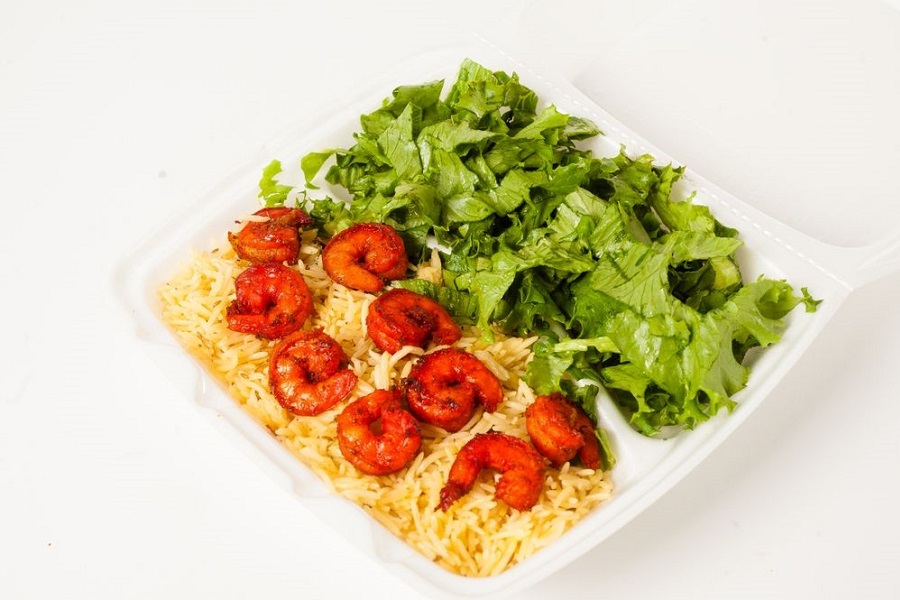 Next up is Astrodome Area's Gyro King, situated at 2424 Old Spanish Triangle. With 4.5 stars out of 722 reviews on Yelp, the food truck and halal spot, serving juices and smoothies and more, has proven to be a local favorite for those looking for an inexpensive option.

The site has lots more information on Gyro King.

"The business was established in July 2014," the business notes in the history section of its Yelp profile.

Furthermore, we found this about the business's signature items: "The best chicken and lamb over rice in Houston," it writes on Yelp in the section highlighting specialties. "Taste that leaves the customers craving for more. Meat is juicy, tender and freshly grilled for every order."

Midtown's The Gyro Grill Guys, located at 2117 Chenevert St., Suite M, is another top choice, with Yelpers giving the cheap Mediterranean and halal spot 4.5 stars out of 225 reviews.

We turned there for an overview of The Gyro Grill Guys.

"I always make sure that I have the best team, working with me and we consider each of our clients as an honorable guest," according to the bio section of the business's Yelp profile.

According to the Yelp section explaining specialties, the business is known for serving "halal gyros, seafood and veggies." 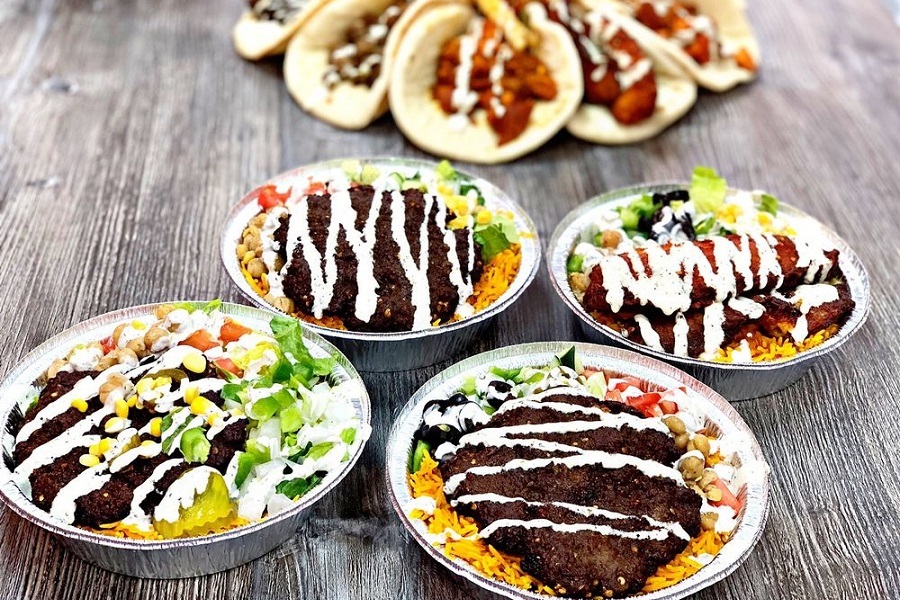 Gyro Hut, a halal, Mediterranean and Middle Eastern spot in Macgregor, is another much-loved, cheap go-to, with 4.5 stars out of 255 Yelp reviews. Head over to 2807 Old Spanish Triangle, Suite A to see for yourself.

The site has lots more information about Gyro Hut.

"Gyro Hut has been serving since 2003 and started its first food cart in New York and moved on to a location in Dallas and is now located in Houston as Gyro Hut," per the history section of the business's Yelp profile. "Customers who walk through our doors understand and appreciate the unforgettable combination of authentic Mediterranean cuisine, warm hospitality, inviting atmosphere, friendly service and affordable prices, with an emphasis on freshness and simplicity."

As to what the business is known for, "You can find lamb gyro, falafel sandwich, chicken platter, and more on our menu here," it notes on Yelp in the section highlighting specialties. "We also serve salad platters such as beef and lamb gyro salad platter."

This story was created automatically using local business data, then reviewed and augmented by an editor. Click here for more about what we’re doing. Got thoughts? Go here to share your feedback.