Rain & lower temperatures back in the forecast

Second Baptist School football wrapped up the program's seventh-straight district championship and the first undefeated regular season since 1999. "It was special," Pirtle said. "Anytime you can go undefeated in the regular season, you've got to be doing something correctly. We weren't injured and made it through with all kinds of issues that you normally have, unscathed. I think our kids did a really good job taking care of business every week and being prepared every Friday night. We tried to go 1-0 on that night. If you do that every week and don't look ahead, you'll benefit from it."

After the Eagles ran through district play, Second Baptist School knocked off Austin Brentwood Christian and St. Joseph of Victoria in the area and regional rounds before falling to Austin Regents in the DII state semis. 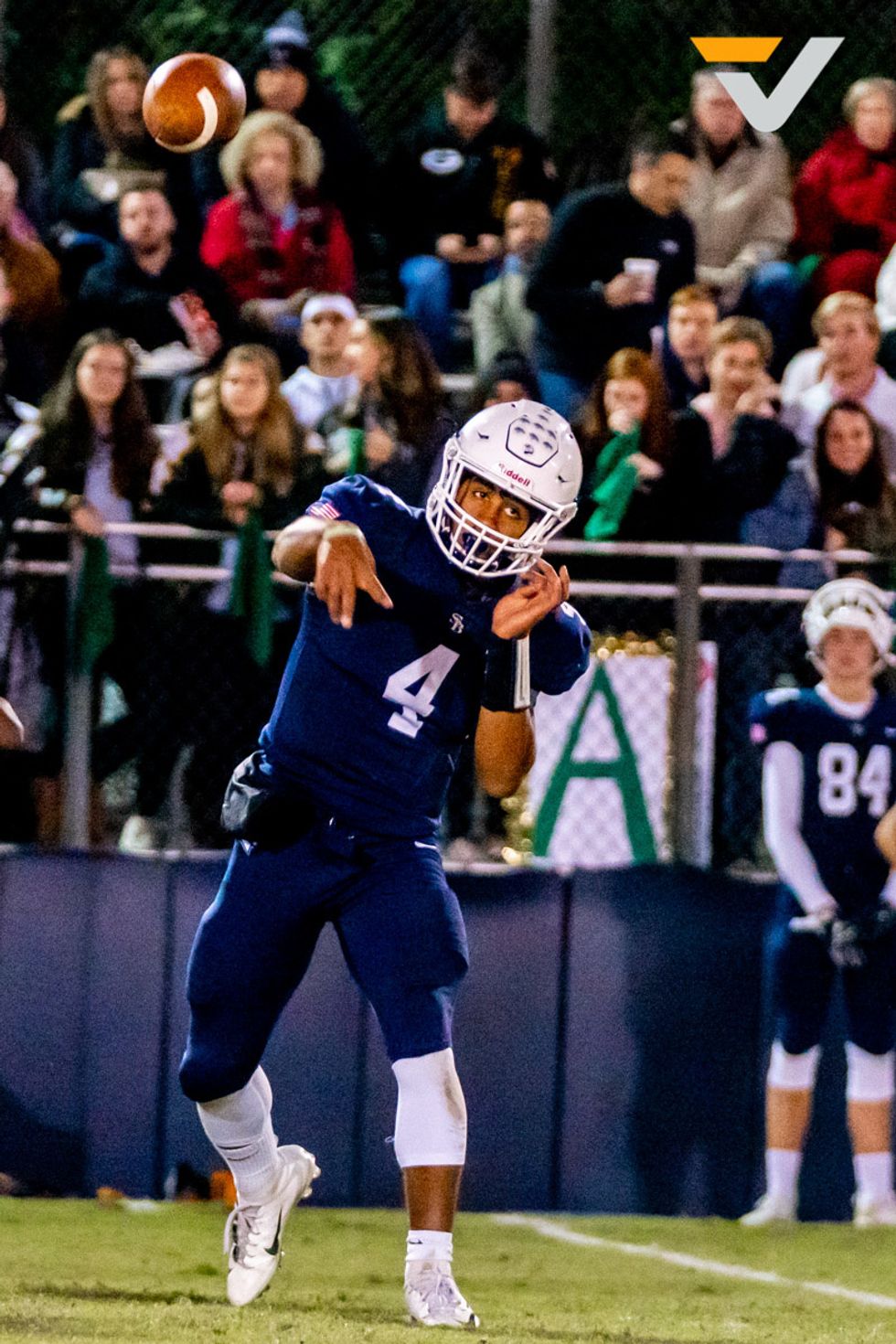 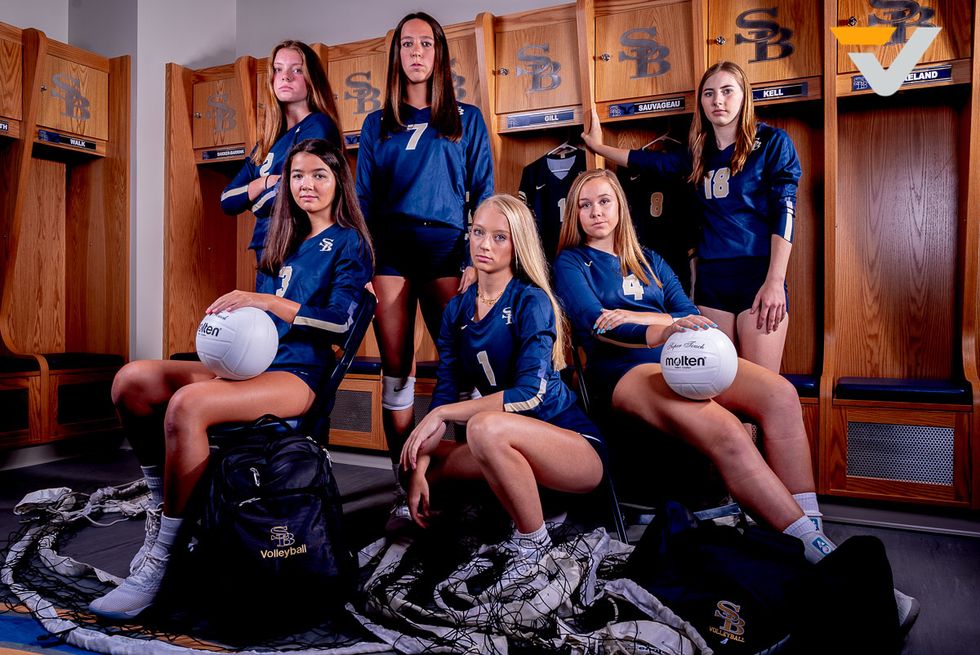 FUTURE IS BRIGHT FOR EAGLE VOLLEYBALL - Under the direction of Coach Sue Berg, the Second Baptist School Eagle volleyball program is in good hands.

The Eagles reached the postseason for the eighth-straight season, but their best volleyball may be in front of them. The Eagles fell in the first round after finishing third in district, but SBS might be a year away from a state run.

Senior libero Julia Faseler led the way as a first-team, all-state selection. Faseler was the leader of a young squad that gained valuable varsity experience. 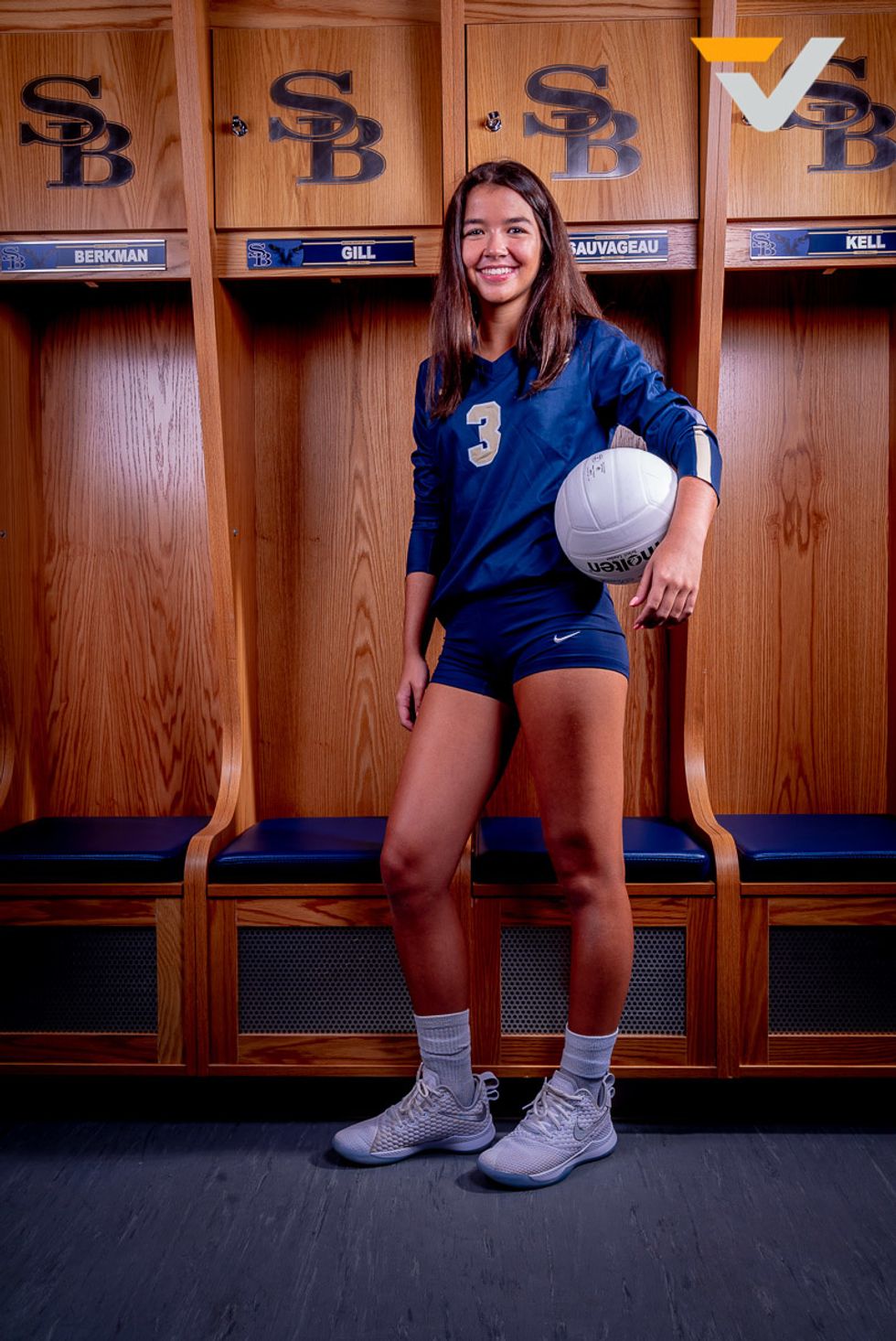 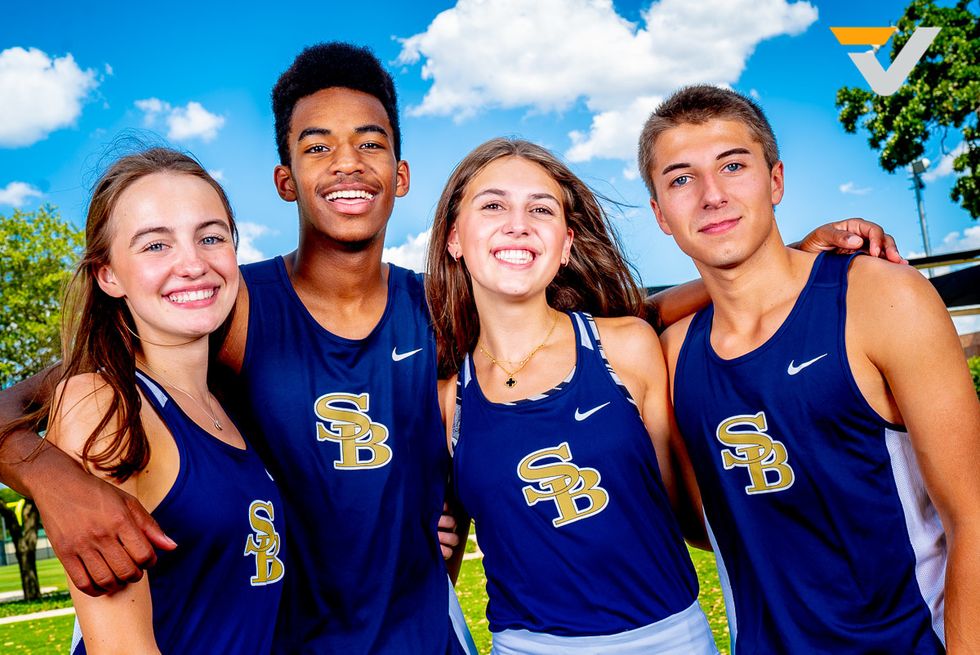