Ask 2 Live: How to safely celebrate Halloween in 2020

While he's best known for sports broadcasting over the last 20 years on CBS, Fox and locally, Spencer Tillman is also a volleyball dad.

Daughter Bailey Tillman is the youngest of four daughters, who has tagged along with her two older sisters around the volleyball scene.

"I was eight-years old and my sister was trying out for the Houston Juniors," she said. "I was that little kid on an empty court just trying to hit the ball. I was serving over a regulation net and the coaches came over and said, you should play. That's how it started for me."

Tillman was the District 20-6A Defensive MVP as a junior. It's no surprise, however, having uber-athletic parents.

Spencer was a team captain for Oklahoma when the Sooners won the National Championship in 1985. He played two years of NFL football. Her mom ran track and was on the Sooner pom-squad.

"My parents just tell me to trust the process, especially in recruiting," she said. "My dad was just telling me the other day about leading a successful team. He was talking about how great teams are conductive. The team is energized by each of its players trying to accomplish the same goal. You have to perform when the pressure is the greatest and know your worth inside the team." 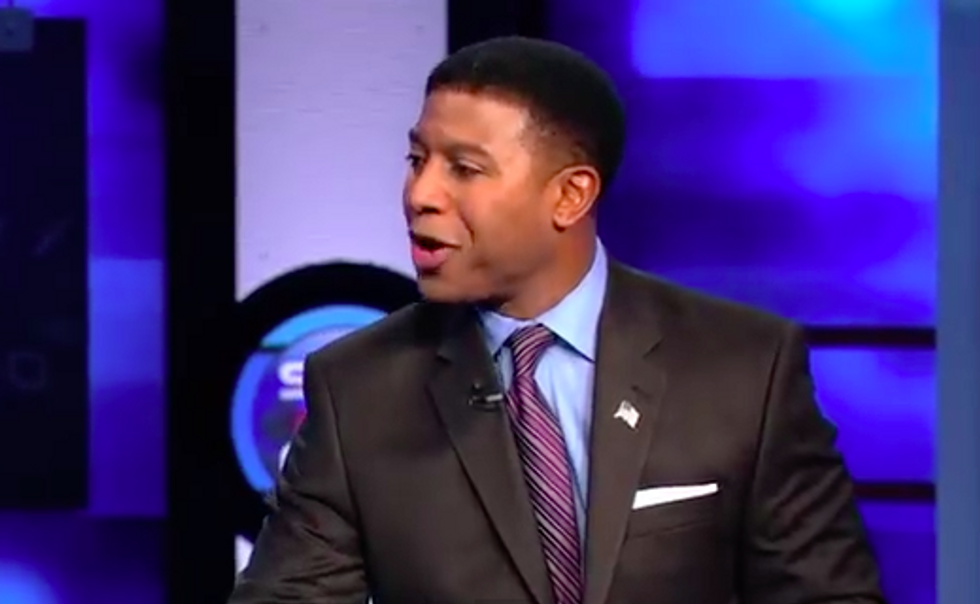 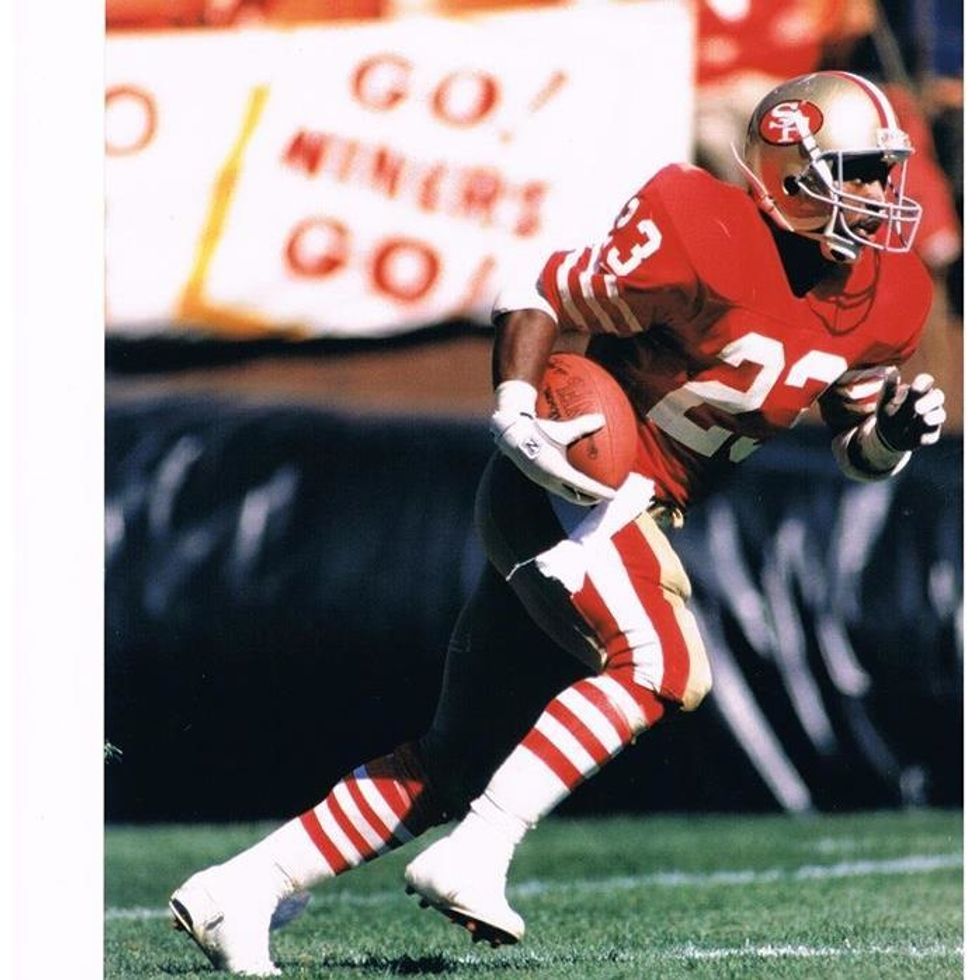 Bailey saw that first-hand when her sister Mir played for the FB Austin Bulldog team that reached the state finals in 2015.

"I felt like everyone was connected on and off the court," she said of that 2015 team. "They were the underdogs and didn't take anything for granted. It was so surreal watching them.

"I have hope like that for our team if we are able to play. Regardless if it's a partial season, we just want to get on the court. Just to play one more time with these girls."

FB Austin graduated eight seniors from a year ago, returning only four seniors this year.

That means Tillman will be counted on to lead the team.

"I feel comfortable being a leader," she said. "I can give people constructive criticism. You have to know your teammates, though. You can't say the wrong thing to the wrong person. Some can take getting yelled at me, others need encouragement. I'm pretty good at giving advice or feedback."

While she is at home on the court, Bailey is trying to find a new home after graduation.

"The COVID 19 situation has made it tough with recruiting," she said. "I'm looking for a team with diversity and has a great culture. Academics are also very important."

Tulane is high on Tillman's list as National Signing Day nears in November.

She has interest in pursuing a sports management or photography degree. How about going on-camera like her dad?

"I get a little nervous in front of the camera," she laughed. "I'd need to work on it. I'd still like to pursue a volleyball career oversees or even have a photography business."

Maybe a singing career is in the works, as Bailey belts out the National Anthem at her club and high school games before a live audience.

Regardless, Bailey found her "thing" over the past decade.

"Volleyball has always been there for me," she said. "If I'm feeling down, playing volleyball picks me up. I have met best friends through the sport."