We welcome you to the Countdown to the 2020 VYPE Awards presented by Houston Methodist Orthopedics & Sports Medicine. Over this we will be unveiling the finalists for the player of the year awards. Team and Coach of the Year will be revealed during the show!

Let us get it started! Here are the awards and finalists for Public School Girls Volleyball. 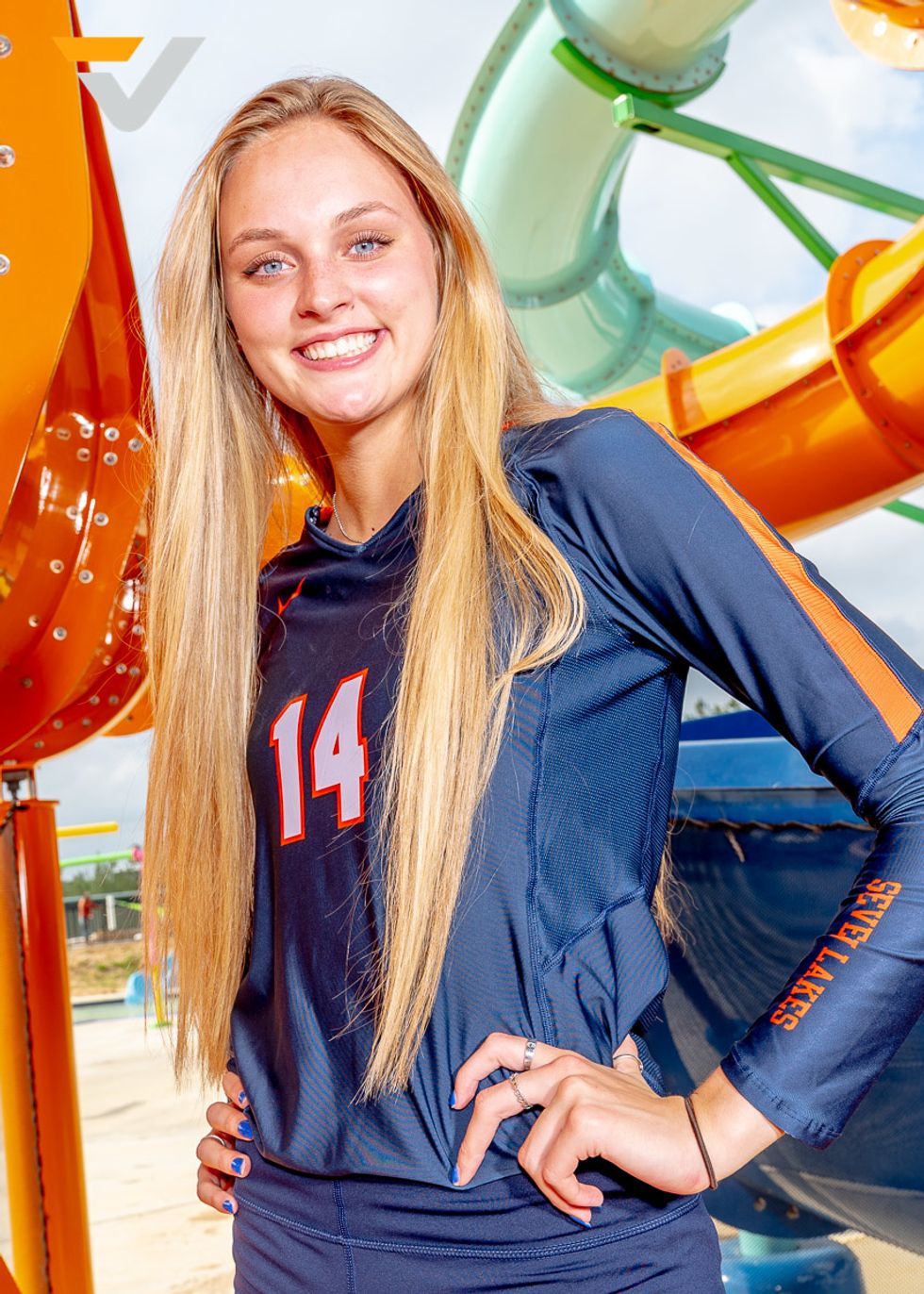 Think about this... Ally Batenhorst was VYPE's Player of the Year in 2017... As a FRESHMAN!!! Batenhorst has been named to virtually every All-American team and she's just a junior. The 6-foot-4 hitter has committed to Nebraska. What's most scary for opposing Houston-area coaches is that she has one more season of high school ball. Can she lead Seven Lakes back to state? Either way, she is building one of the best resumes in the history of Houston HS volleyball. 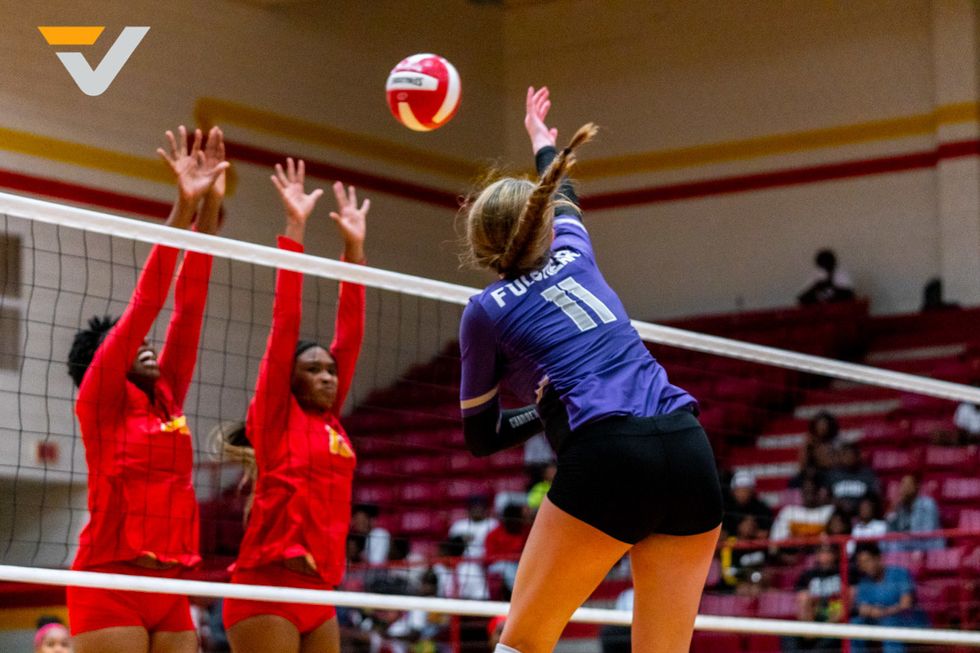 Fulshear, where's that? Ellie Echter and her teammates put the small town in Lamar Consolidated ISD on the map, winning the 2019 Class 4A state title. The LSU-commit led Fulshear to new heights with her punishing kills, all-around play and leadership. What will they do for an encore as they move to Class 5A?

PLAYER OF THE YEAR NOMINEE -- Dylan Maberry, The Woodlands 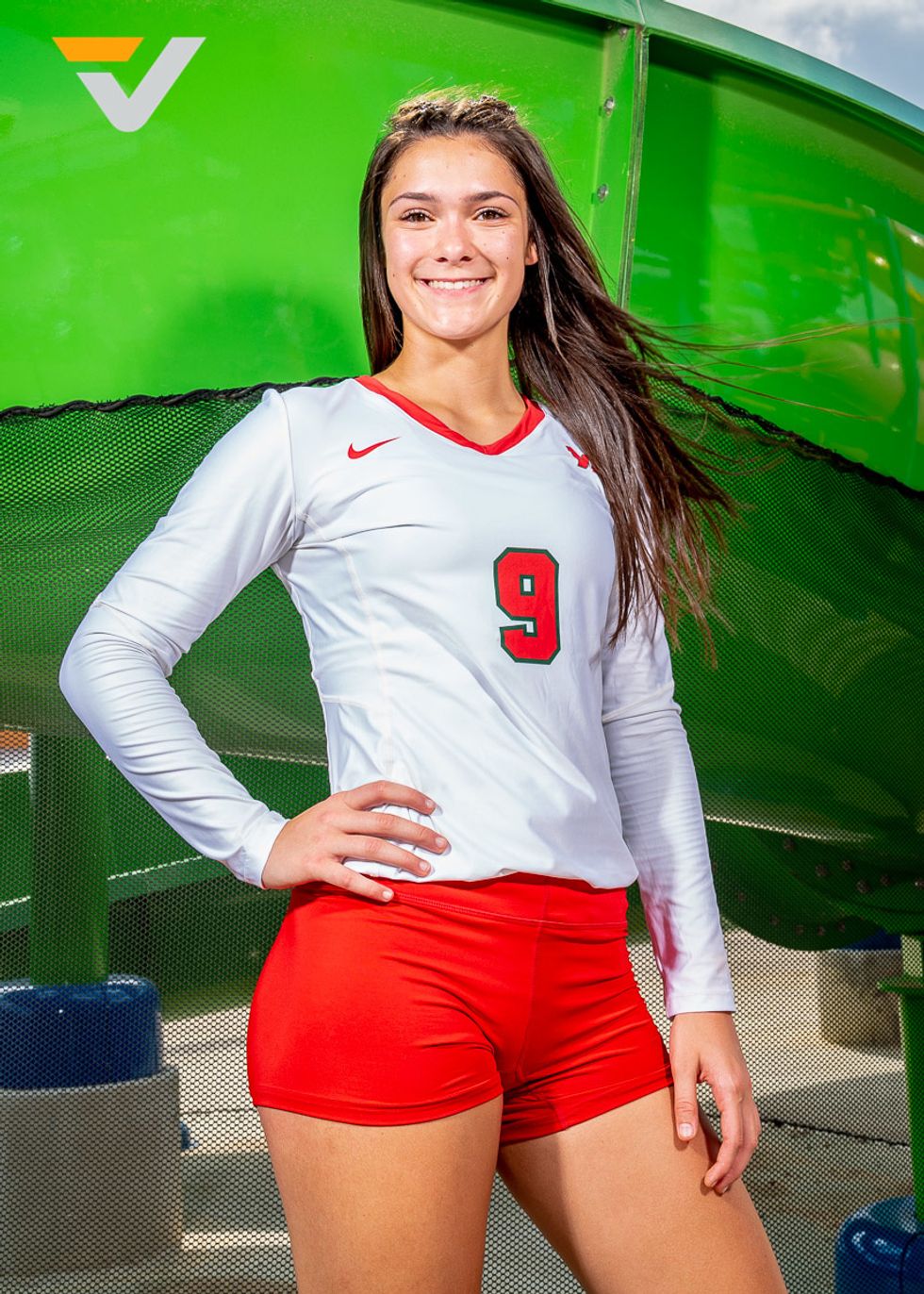 There have been a ton of elite volleyball players walk the halls of The Woodlands High School. Dylan Maberry may be the best ever. She broke the school record for most kills with over 2,000. She's been named to all-state and Under Armour All-American teams over her four years of high school ball. The LSU-signee was Houston's most lethal hammer the past two seasons making the Highlanders a state power.