THE SKIPPER: Foster’s Bolin has grown inside Falcon Program

AFTER GOING 23-4-1, THE FOSTER GIRLS FINISHED THEIR REGULAR SEASON BY SETTING ANOTHER SCHOOL RECORD. THEY ACCOMPLISHED THIS WHILE ALSO CRUISING TO THE DISTRICT TITLE WITH A RECORD OF 15-1. LEADING THE FALCONS WAS SENIOR MIDFIELDER HANNAH BOLIN, AND SHE BELIEVES HER TEAM HAS SIGNIFICANTLY INFLUENCED HER GAME.

“They [Bolin’s teammates] have really helped me to push my limits,” said Bolin. “I’m a lot more outgoing, a lot more energetic. I’m a better leader because of them. The people that you meet, the coaches that you meet, really help you to grow as a player and a person. That’s really what’s been keeping me in the game.” 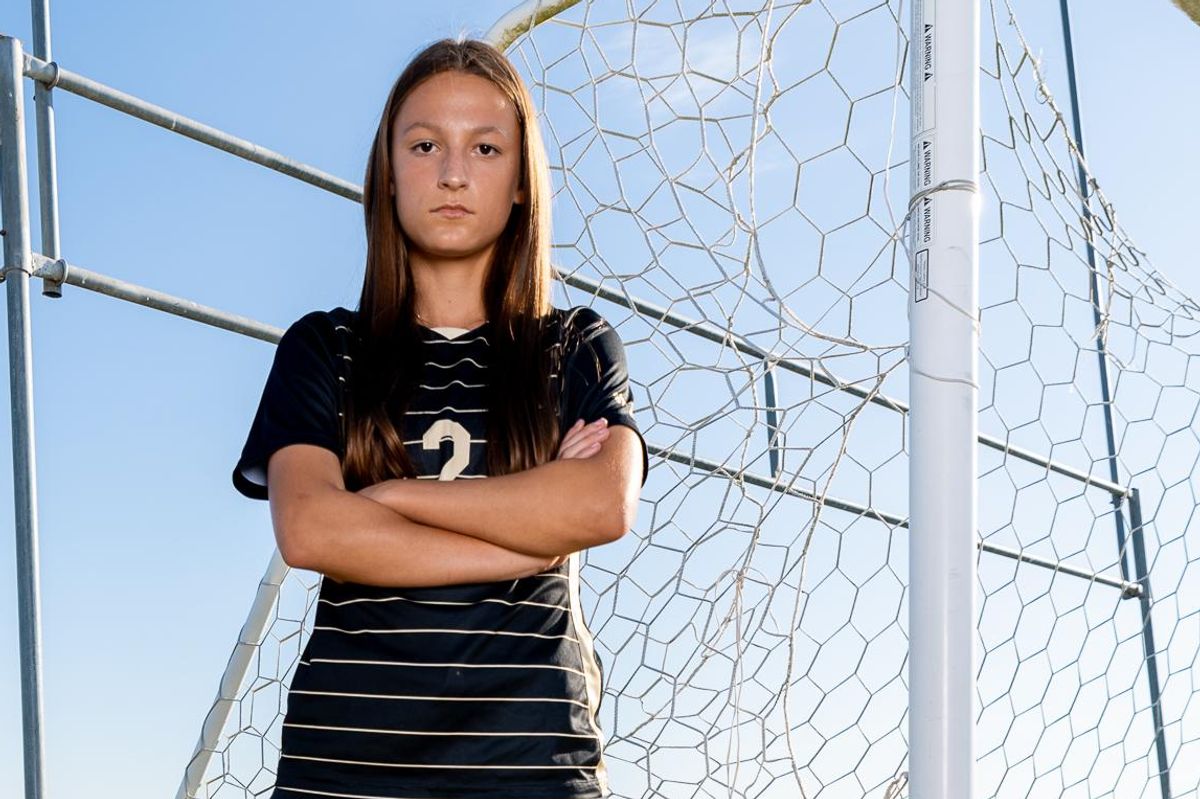 Following their historic regular season, the Foster girls moved up the postseason brackets by defeating Sharpstown (9-1), Barbers Hill (6-3), and Sante Fe (2-0), before ultimately falling to Magnolia in the Regional Semifinals by a score of 2-1. Despite their defeat, the Falcons should appreciate the impressive level of performance their squad achieved, especially that of Bolin—the team captain.

A varsity player since she was a freshman, the veteran midfielder enjoyed her best season by earning first-team, all-region honors, as well as her second consecutive Lamar CISD Midfielder of the Year Award. Furthermore, Bolin’s experience with Foster and her club team, Albion Hurricanes FC, has allowed her the opportunity to continue playing.

“I progressively kept getting better and I got to the club where I’m at [AlbionFC],” Bolin explained. “From there, I did some Showcases, and I was able to get recruited and ended up committing to Sam Houston.” 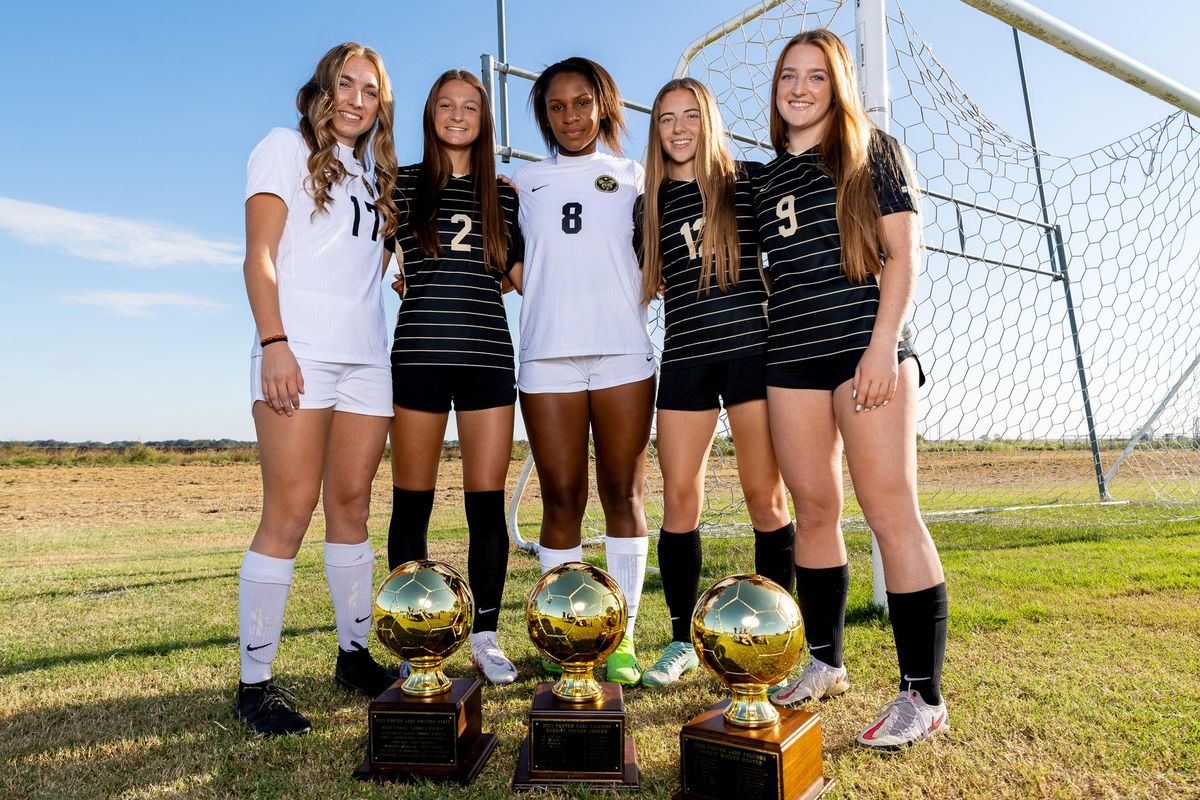 Considering that this is Bolin’s final season at Foster High, it's understandable that there may be some bittersweet memories.

“It has helped to build my confidence,” she said. “Getting to be with your teammates and having great experiences, from fun bus rides to team dinners, I will never forget this time.”