‘I nearly collapsed’: Texas mother said she learned of suspect’s confession in her son’s 2013 murder while grocery shopping

Tompkins Volleyball dominates its way into the 6A State Tournament

Last year, Tompkins Volleyball met a disappointing end to their promising postseason, in which they fell to Ridge Point in the third round of the playoffs. However, this season has been a different story.

The narrative has changed, as the Falcons have been dominant throughout their redemption campaign, going 41-4 (16-0 in District) and sweeping their way into the State Tournament.

Head Coach Allison Merrell has watched her team resurge from last season’s setback and she acknowledges that certain improvements have been made in that time span.

“I think their [her team’s] maturity and their mentality was different than last year’s team,” Merrell said. “This year’s team is no-nonsense, in the sense that, whatever they want, they’re gonna go for it. Nothing is gonna get in their way.”

Leading the way for the Tompkins squad is their star OH, Senior Cindy Tchouangwa. The future Rice Owl has been monumental for the Falcons’ commanding run, leading the team in kills, hitting percentage, and blocks. Coach Merrell how it has been to work with a talented, young athlete like Tchouangwa.

“Cindy is one of a kind,” said Merrell. “She inspires others to be relaxed. She’s our energy. She works so hard in practice, but she is playful and keeps us light. At the same time, she can turn it on like nobody’s business. She is a competitor and she makes everybody else, around her, better.” 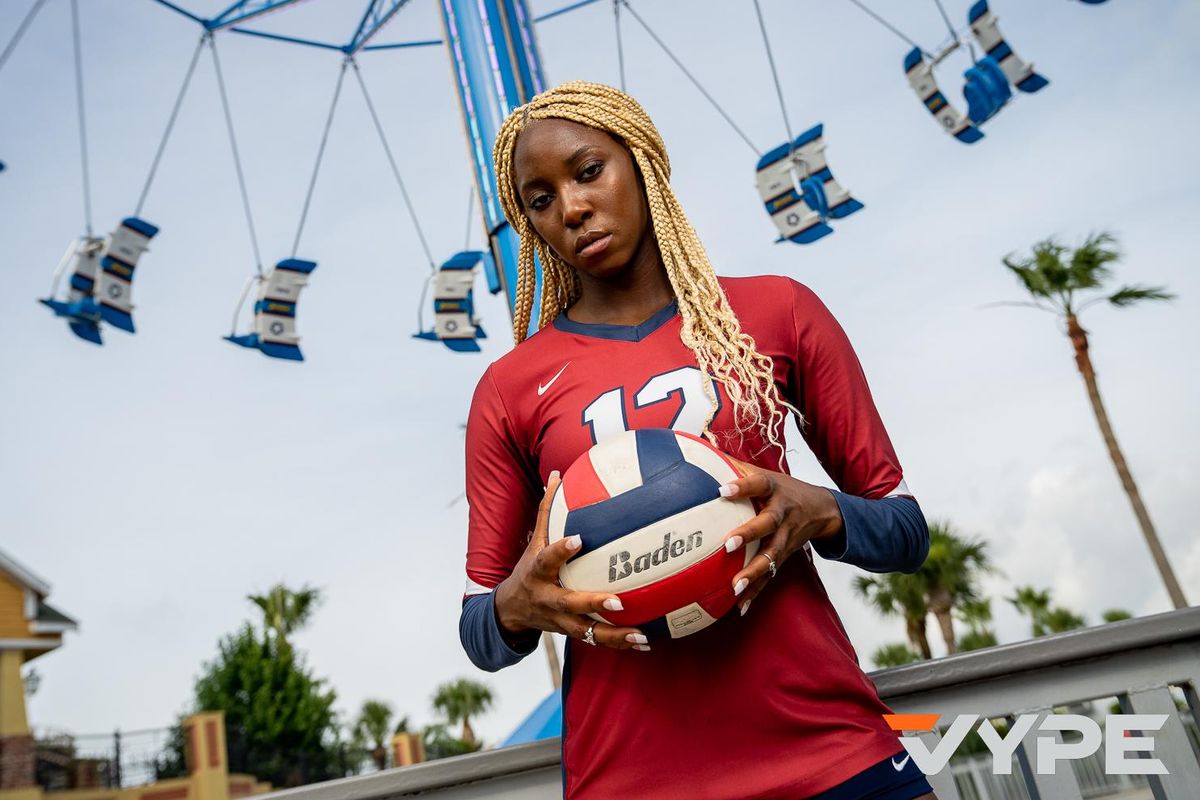 Having a star player is indispensable for a team. However, Tchouangwa has plenty of talented teammates backing her up. Senior MB Tendai Titley, in particular, has been one of the major components behind Tompkins’ competitive nature. The Bradley University commit holds a place in the top 3 of all the team’s major stat categories.

“I can always count on T [Titley], said Coach Merrell. “She is our voice and accountability, in practice. She’s a steady force for us. She’s our heart and soul.”

Other notable players, among an already stacked Falcons roster, who have made significant contributions to their progression include Junior OH/RS Skylar Skrabanek (2nd in aces and receptions, 3rd in kills), Senior S Presley Powell (1st in assists), and Sophomore DS/S Brooklynn Merrell (1st in aces and digs, 3rd in assists).

This eager Tompkins unit plays Keller High at the Curtis Culwell Center in Garland, TX, on Friday at 5:00 PM. If they win, there will only be one more opponent standing in the way of a State title.

“I think that the players, and us, as coaches, are feeling all the support from the school, our families, and the community,” Coach Merrell said. “It’s just been such an outpouring. We just had our [school] sendoff and stopped the seniors at one point and I said, ‘soak in these moments. You are the celebrities of the school, right now. Just look at what you’re doing.’ They’ve earned this.” 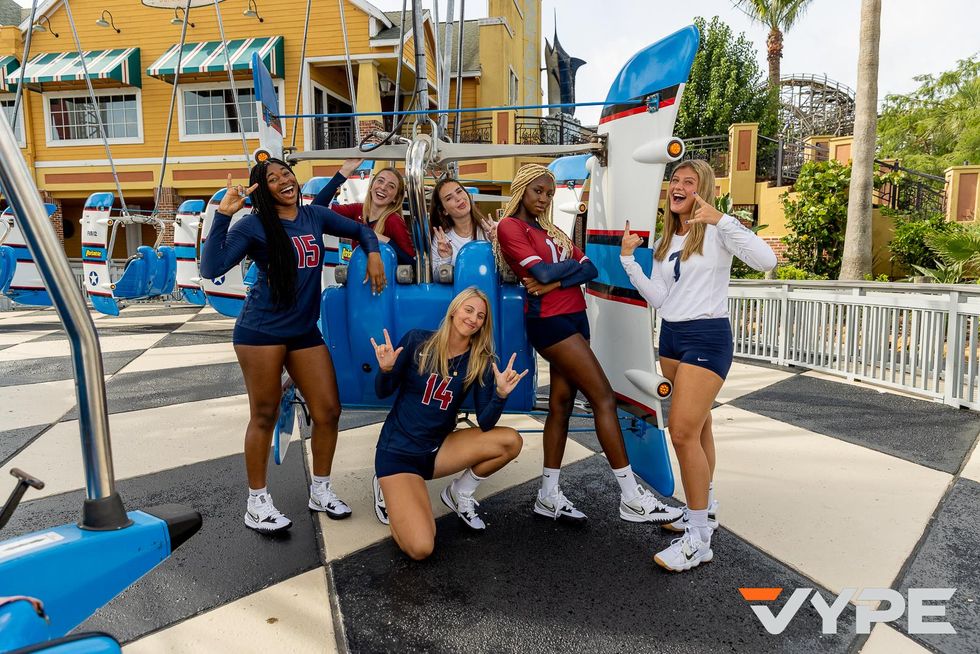