Welcome to the 2022 baseball season.

The season got started this week with non-district games beginning across the city. VYPE has previewed 22 public school teams in the city.

Let’s take a few flyers, here. Santa Fe had a magical run a few years back and Kingwood has had flashes of greatness over the past few decades. Alvin has a new skipper, who could change the complexion of the program. Here are the Sleepers going into 2022.

Coach Ronnie Wulf is another pillar of the Greater Houston baseball coaching fraternity. Wulf has been at it for over 30 years and has over 530 wins to his credit. Santa Fe fell to State Champ Barbers Hill in the Regional Quarters but brings back some serious fire-power. The Indians’ strength is up the middle. Jacob Cyr (St. Thomas) is the ace, going 8-1 with a sub 2.00 ERA in 2021. He was a first-teamer and his battery-mate Rhett Ostermayer was a second-teamer. Ashton Lozano will play shortstop and in centerfield is Kyeler Thompson, the Newcomer of the Year. On the corners will be Brandon Vassallo (Texas Lutheran) at third and Brice Smith at first base. Vassallo was also 6-1 on the mound. Santa Fe will be chasing Friendswood for the district title.

“Protect the K” is coach Kelly Mead’s motto this season as he has been around the eastside of Houston for nearly two decades at Huffman and Kingwood. He knows talent and how to get the most of out of his players. Last season, Kingwood made its sixth-straight playoff appearance going 24-10 overall and 9-3 in district play. The ‘Stangs will make it seven-straight on the arm of Ryan McClish (Bossier Parish JC), who was 9-1 last season and a first-teamer. Josh Hebert (Texas State) and Josh Pelfrey will also help on the mound, while Ashton Rodriguez, Paxton Singleton and Braelon Richardson (South Alabama) will produce the runs on offense. Also, watch for Jack Bruckbauer as a utility star for the ‘Stangs. “To have success, we need to buy in, grow as a team and just be consistent,” Mead said. They will be chasing Atascocita for the district title. 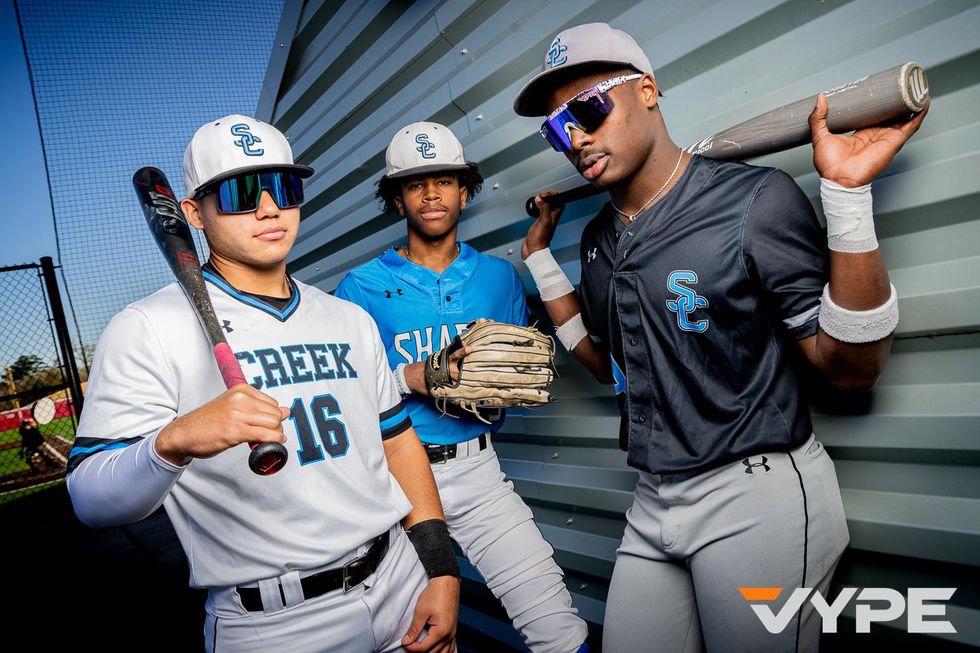 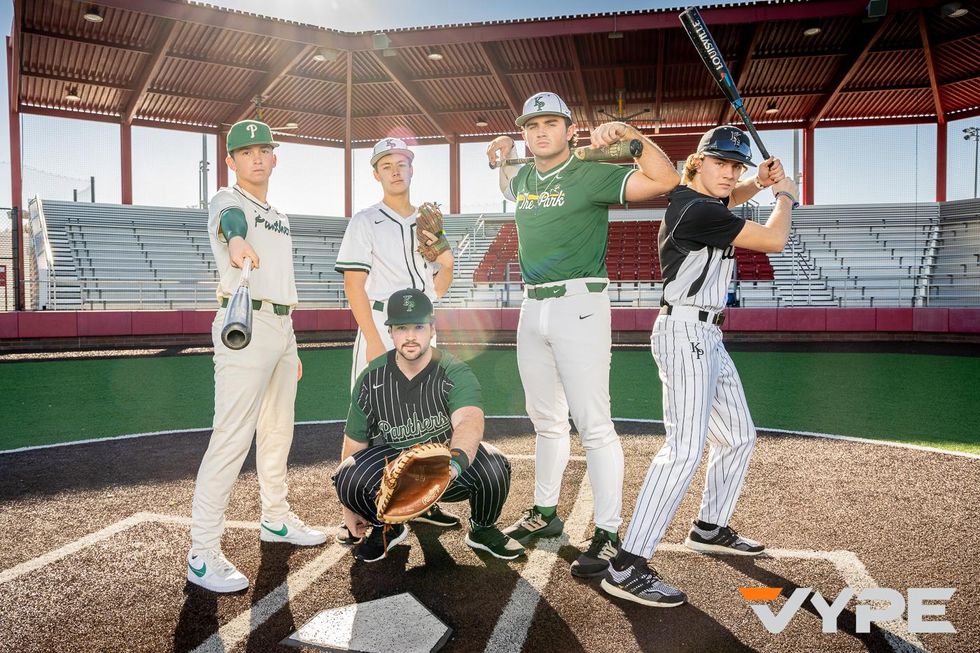 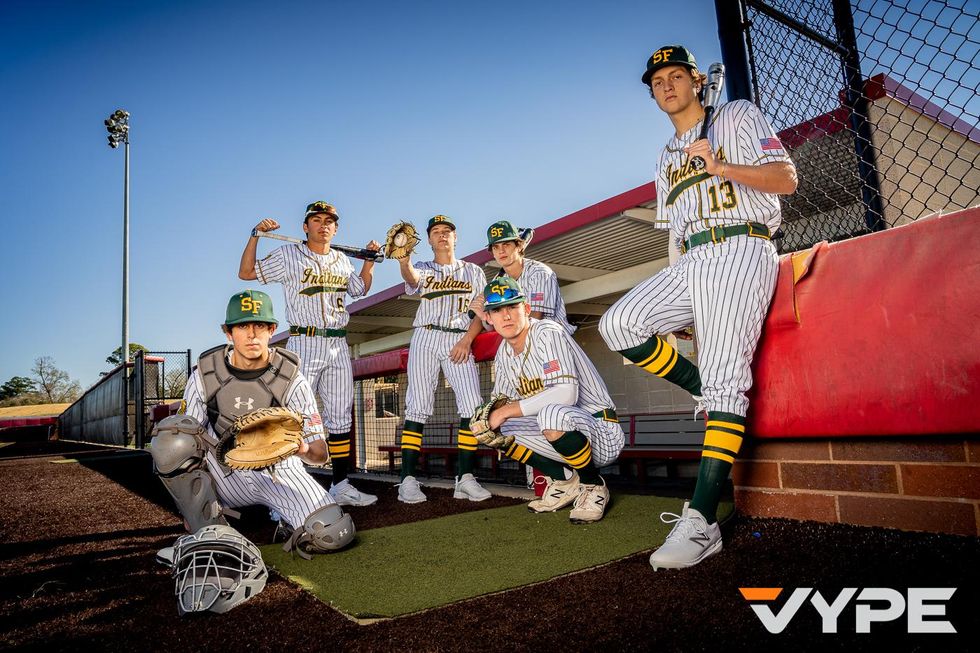 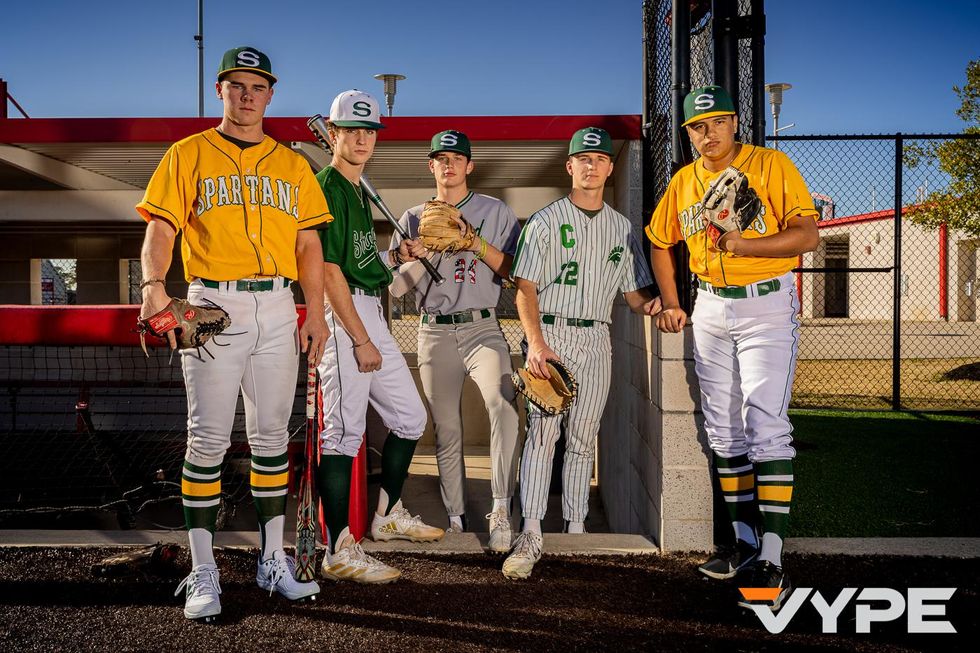 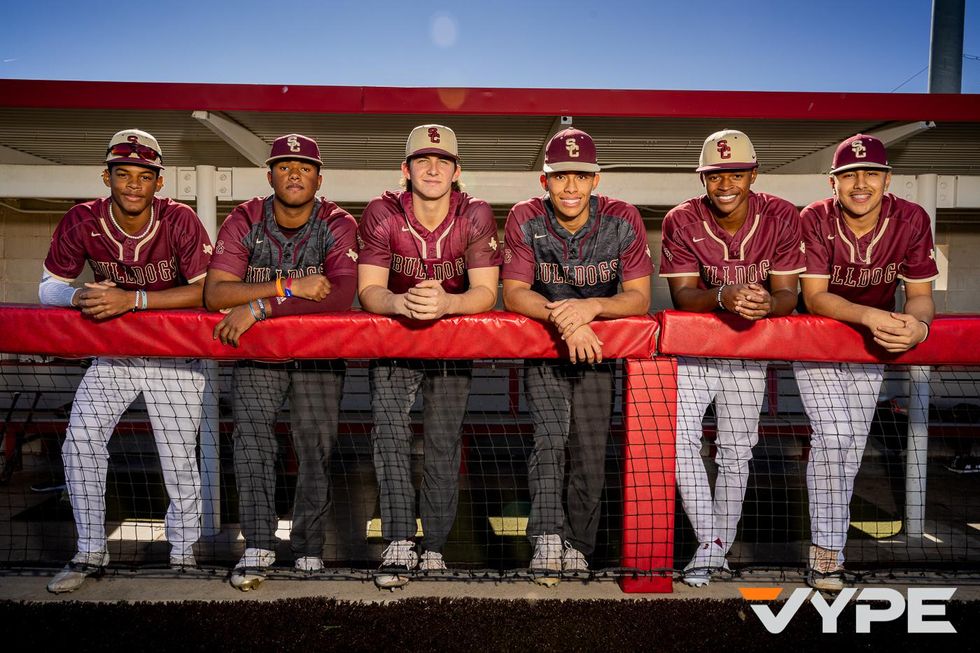 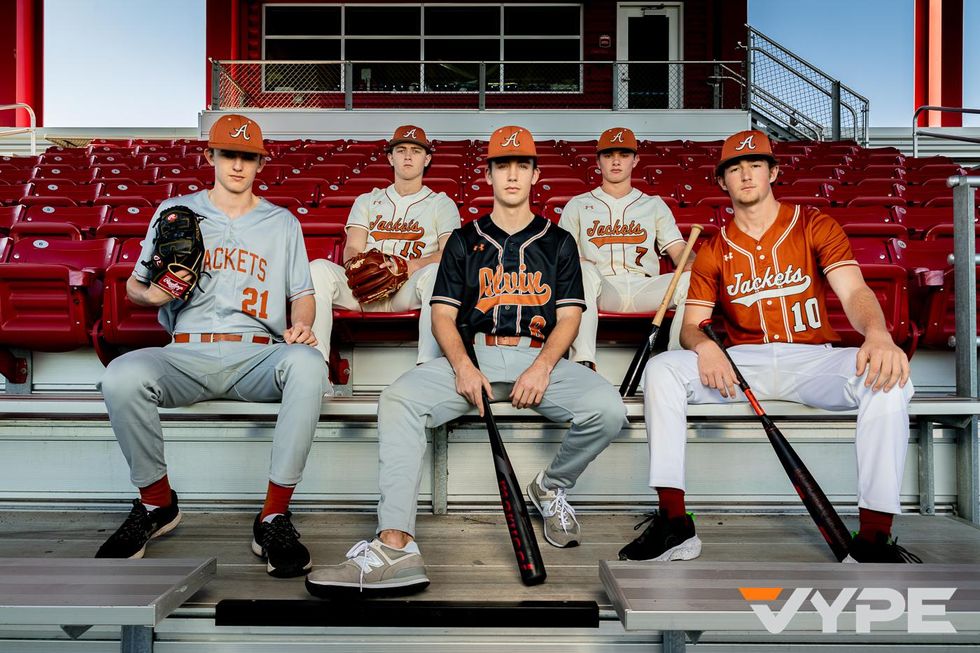 Don’t sleep on Summer Creek. Coach DJ Wilson’s squad has been to the postseason six years in a row and brings back seven senior starters. The middle-infield is big-time with all-state second-baseman Ahmar Donatto (PVAMU-signee) and first-team shortstop Jayden Duplantier (Texas-signee). Summer Creek returns first-team pitcher Adam Troy, who will be the ace. He has signed with Pepperdine. The outfield is athletic with first-teamers Erick Arcay and Bryan DeShazier-Miles, and Diego Arcay. Ayden Bell is solid behind the plate and Aaron Hernandez is a hard- hitting corner infielder. Nico Young and Drew Mausy will also be big contributors in 2022. Atascocita and Kingwood will be the targets to shoot for in District 21-6A play before the playoffs begin.

The Shadow Creek Sharks are under new direction this season as Jose Guerra takes over the program. The Sharks had a great year in 2021, finishing second in District 23-6A and advancing to the Regional Quarters. What will they do for an encore? Well, they are going to need some pitching for starters to get past Strake Jesuit, Pearland and Alvin. They have some building blocks, however, with outfielders Tre Broussard and DeJuan Lewis returning. Broussard was an honorable mention, all-state pick, while Lewis signed to play football and baseball at Prairie View A&M. Juan Guzman will man the hot corner. Hopefully, coach Guerra can keep the momentum of last year and build upon the Sharks’ success.

Well, well, well, look who landed at Alvin High. None other than Anthony Scalise, who led Pearland to two State Tournament appearances, left to be a volunteer coach at Rice University and led Shadow Creek to a historic season a year ago. The Yellowjackets have talent and won District 23-6A last year before bowing out to North Shore in the Area Round. Scalise has 239 wins as a high school coach and knows the cupboard is not bare. Back in the dugout is Newcomer of the Year Cooper Williams who pitches and plays the field. He’s just a sophomore. Catcher Tanner Marek (Texas A&M-Corpus Christi) is a returning first-team catcher and his brother, Jack, will pick and play a corner position. All-district outfielder Connor Keithley is a tremendous hitter and athlete in the field and on the bases. Grant Davis will flash the glove at shortstop. Watch out for these Jackets – they are ready to sting.

There is a Renaissance going on at Stratford High School. The Spartans had a tremendous football season and their basketball squad is making some noise. Let’s talk a little baseball as Keith Humphreys looks for a break-through season. Stratford reached the postseason and won a playoff series last season and welcomes back some decorated starters. Some might say that the strength of your team needs to be behind the plate. Bingo, Cameron Donley anchors the defense and has signed with Texas A&M. Brecken Menuet is a rangy shortstop and Luis Camargo and Luke Rives are defensive-oriented in the outfield. Rives also plays football and had a record- breaking season at receiver for the Spartans. Paxton Terveen should be the ace of the staff and can play a corner spot.