Ask Amy: Does a tow truck driver have to stop if you catch them mid-hookup?

District 22-6A had some impressive individual and team talent last season, but none of its four postseason qualifiers managed to win a playoff game.

The district's quality of play certainly appears on the rise, and hopefully a repeat of the 2020 playoffs won't occur. Pasadena Dobie, Channelview and Deer Park have more than enough to win a playoff game (or two) and bragging rights against area district foes.

The district is loaded in quality play, and the lack of postseason success in 2020 is not indicative of the strength of its teams.

Berneathy hopes his team can overcome concerns in the secondary and receiver to earn its first playoff win since 2014.

The Falcons are a team to keep an eye on. Channelview returns 14 starters from a 4-5 bi-district playoff finalist. The Falcons have what it takes to be a legitimate contender for the district title.

The Deer are young this season, with just seven returning starters after graduating 25 lettermen from a 5-6 playoff team, but they have enough talent to make things interesting in the district playoff race.

Defensively, junior 6-foot-1, 196-pound LB Dino Demetriou and senior 5-foot-11, 180-pound DB Jake Schaper are relentless playmakers. If the youngsters can step up around a talented core, Deer Park could surprise some people this season.

Last season was a rough go for coach Patrick Longstreet's Trojans, but he has experience returning in trying to right the ship.

Sophomore 6-foot, 210-pound QB Kam'Ron Webb is back for an anticipated encore after an impressive freshman season in which he ran for 1,048 yards and 12 TDs and threw for 524 yards and five TDs. He will have plenty of weapons around him in versatile senior Kendrick Banks (5 TDs), 6-foot-3, 195-pound junior WR Jeremiah Sheppard (245 yards, 2 TDs) and senior RB Ja'Cory Johnson (460 yards, 5 TDs). Sophomore RB Christian Epps is a promising youngster in the backfield.

The Mavs broke a two-year playoff drought with last year's upstart performance and a return to the postseason could be in the cards. Memorial brings back 10 starters from a 7-4 bi-district playoff finalist. Seven of those starters are on offense.

There is no set starter at quarterback, but if coach Jamie Crocker can settle that sooner than later, Memorial will be full go. Junior 6-foot, 175-pound QB Hayden Stallings is one to watch.

Last year was big for the Texans. They snapped a 30-game losing streak and established good momentum despite a 3-7 finish to the year. Thirteen starters return, and optimism is that Rayburn could sneak into the playoff picture if enough things break right.

Coach Demond Stafford likes what he has in experience but has concerns about his team's speed and depth. The offense is in stable hands with junior QB Esteban Nava and junior 5-foot-10, 165-pound WR Jesus Mendoza (350 yards, 3 TDs), but the defense has a lot of question marks, especially in the secondary.

Pasadena has had it rough lately. The Eagles have won more than one game in a season just once in the last six campaigns. Last year, they went 0-10. But the Eagles do return 15 starters and 20 lettermen, so they will have experience in spades in trying to make the playoffs for the first time since 2014. 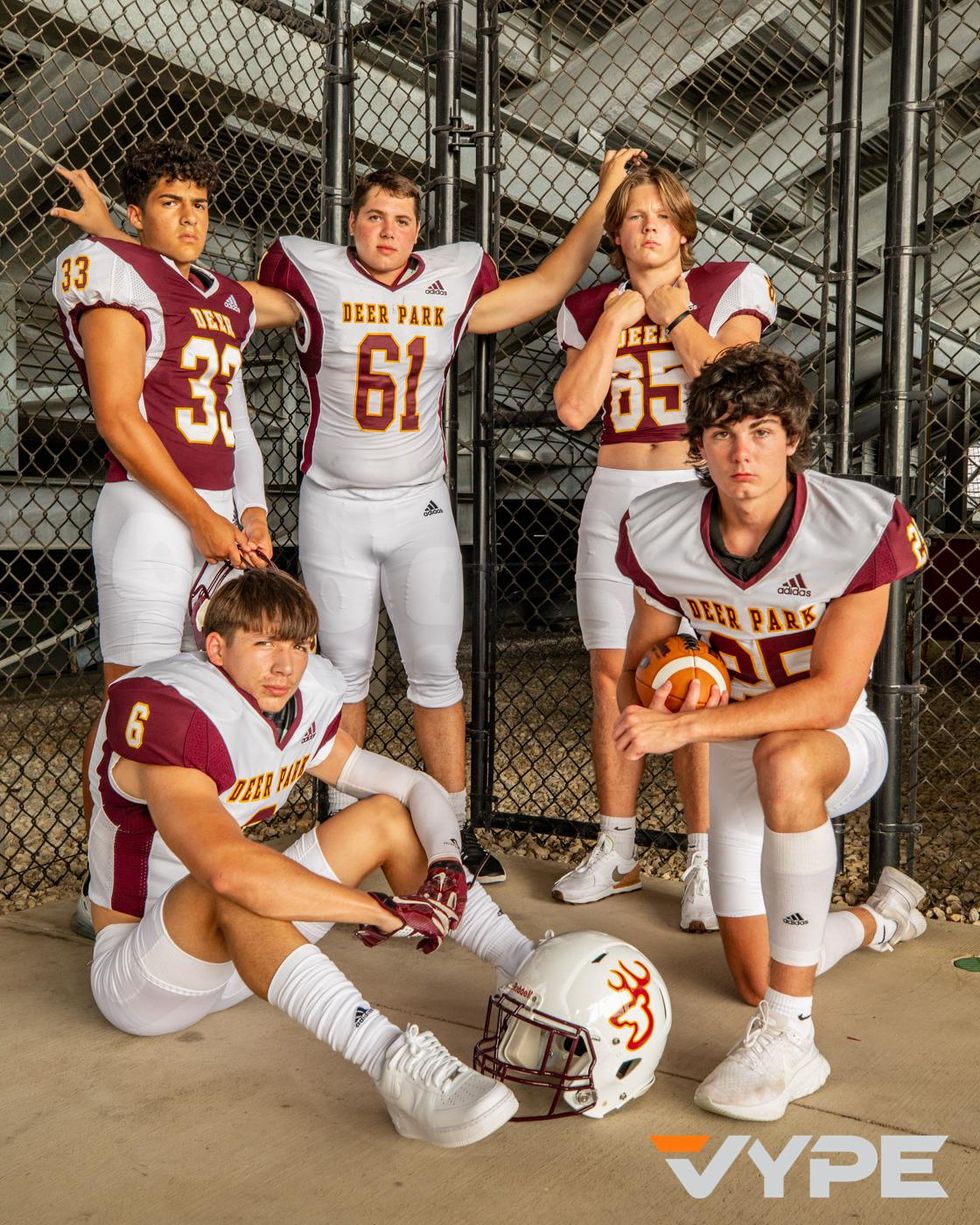 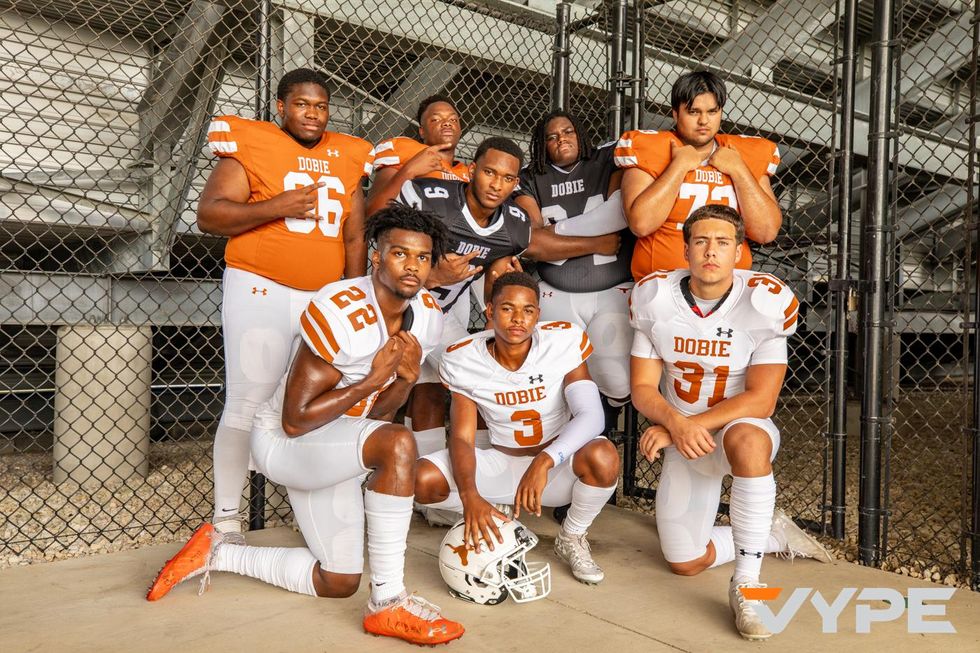 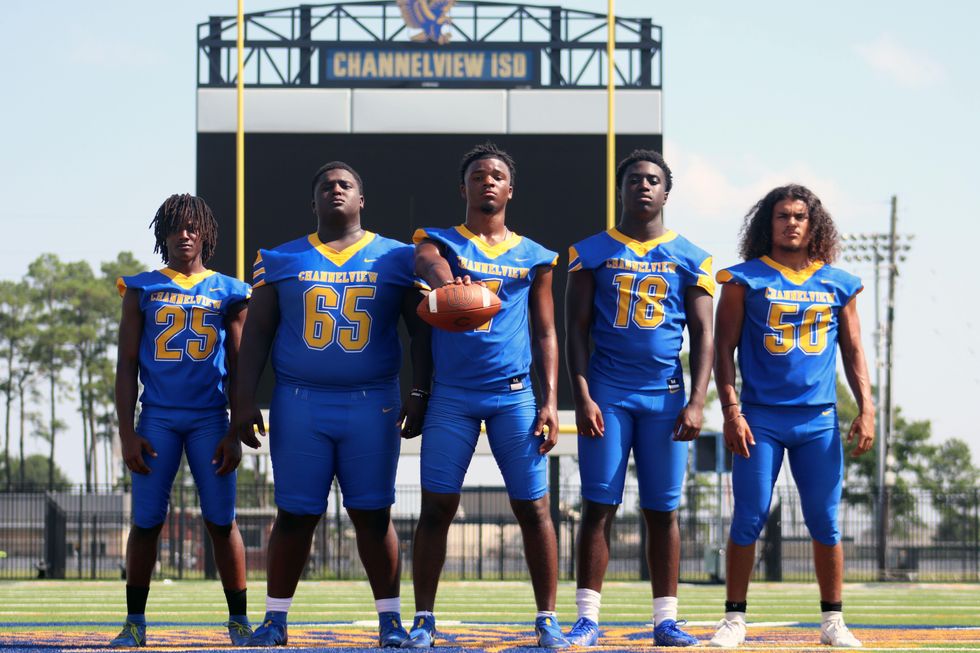