Let us get it started! Here are the finalists for Public School Men's Soccer Player of the Year! 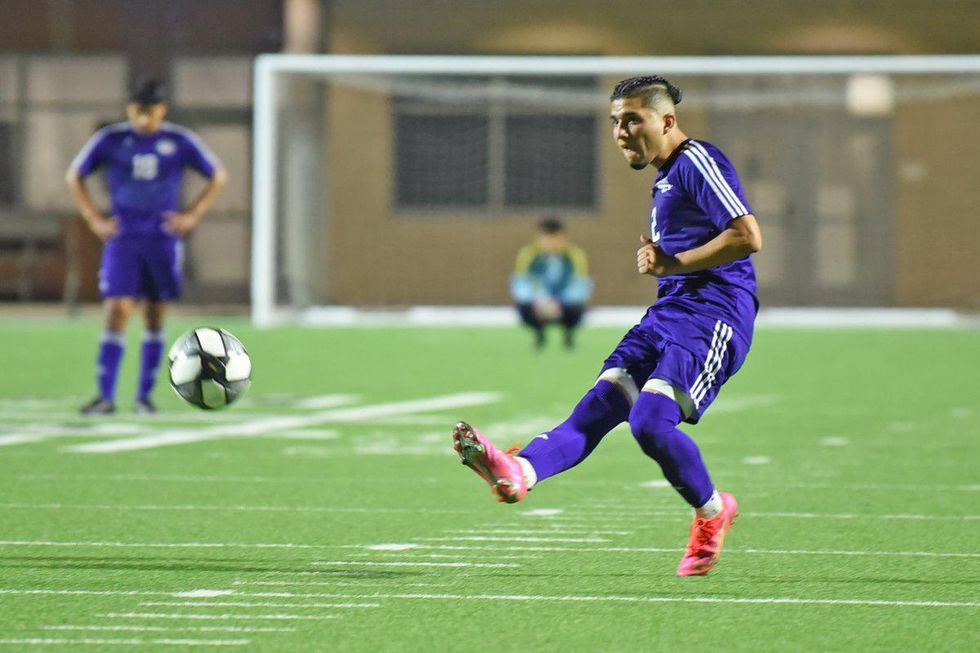 Led by Rodrigo Garcia, Jersey Village became the first CFISD soccer team to reach the UIL state tournament. Garcia led his team to a district title, regional title and the state tourney. The senior accomplished his goals along with all-district accolades. 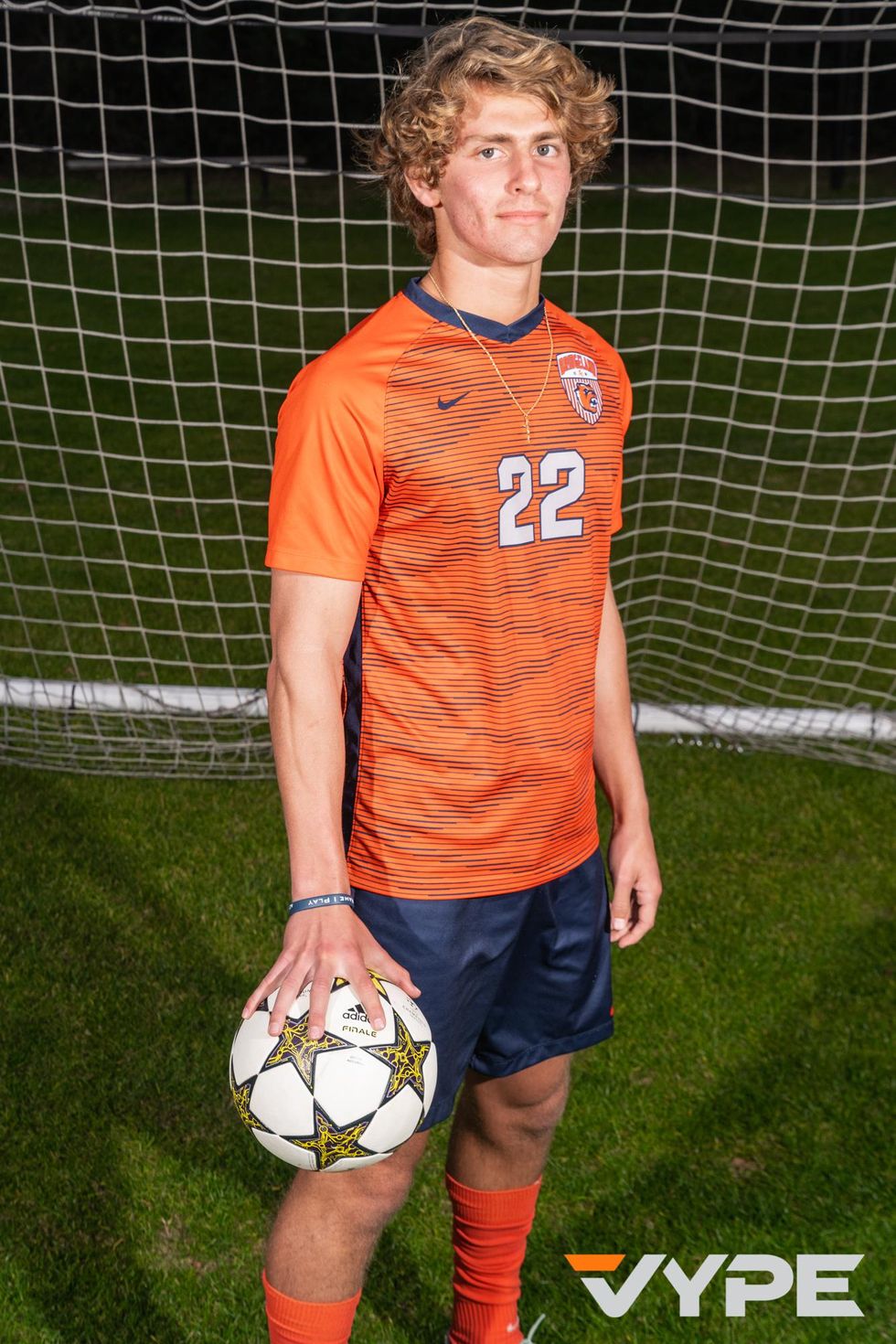 Bridgeland's Brady Drozdowski was named the District Defensive Player of the Year and is headed to Upper Iowa to play his college ball. He anchored the upstart Bears on defense. The best player on the best team in the city of Houston. Tons of clutch goals for this striker, who was one of the best scorers in the state.