Let us get it started! Here are the finalists for Private School Women's Soccer Player of the Year! 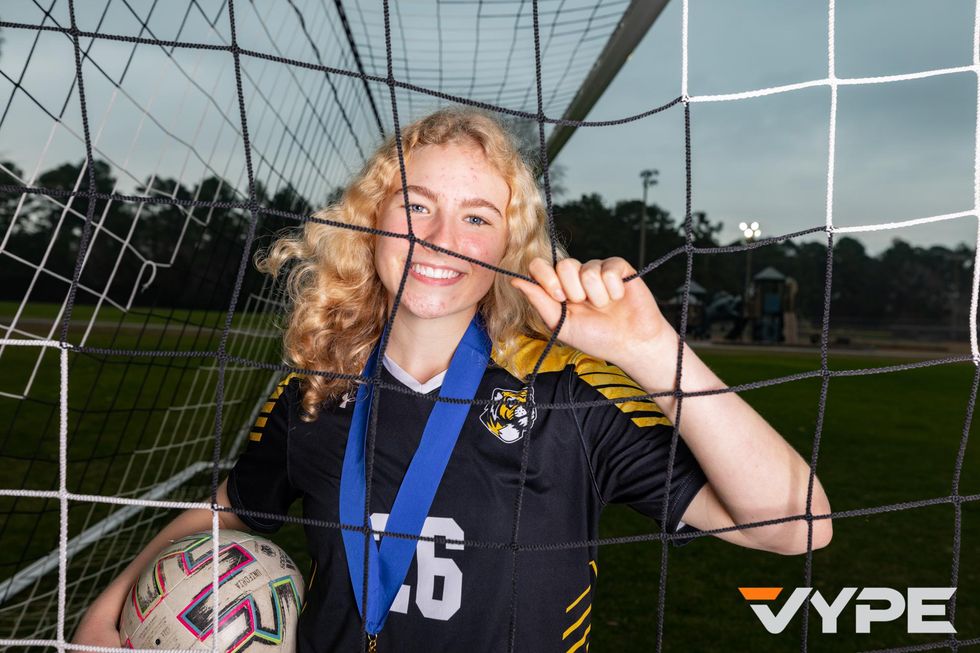 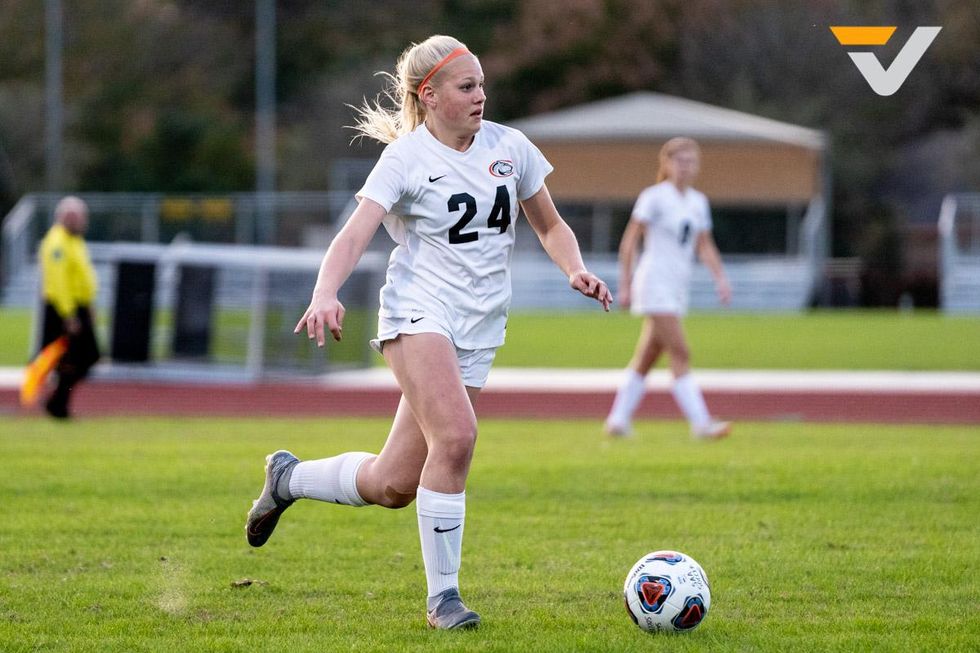 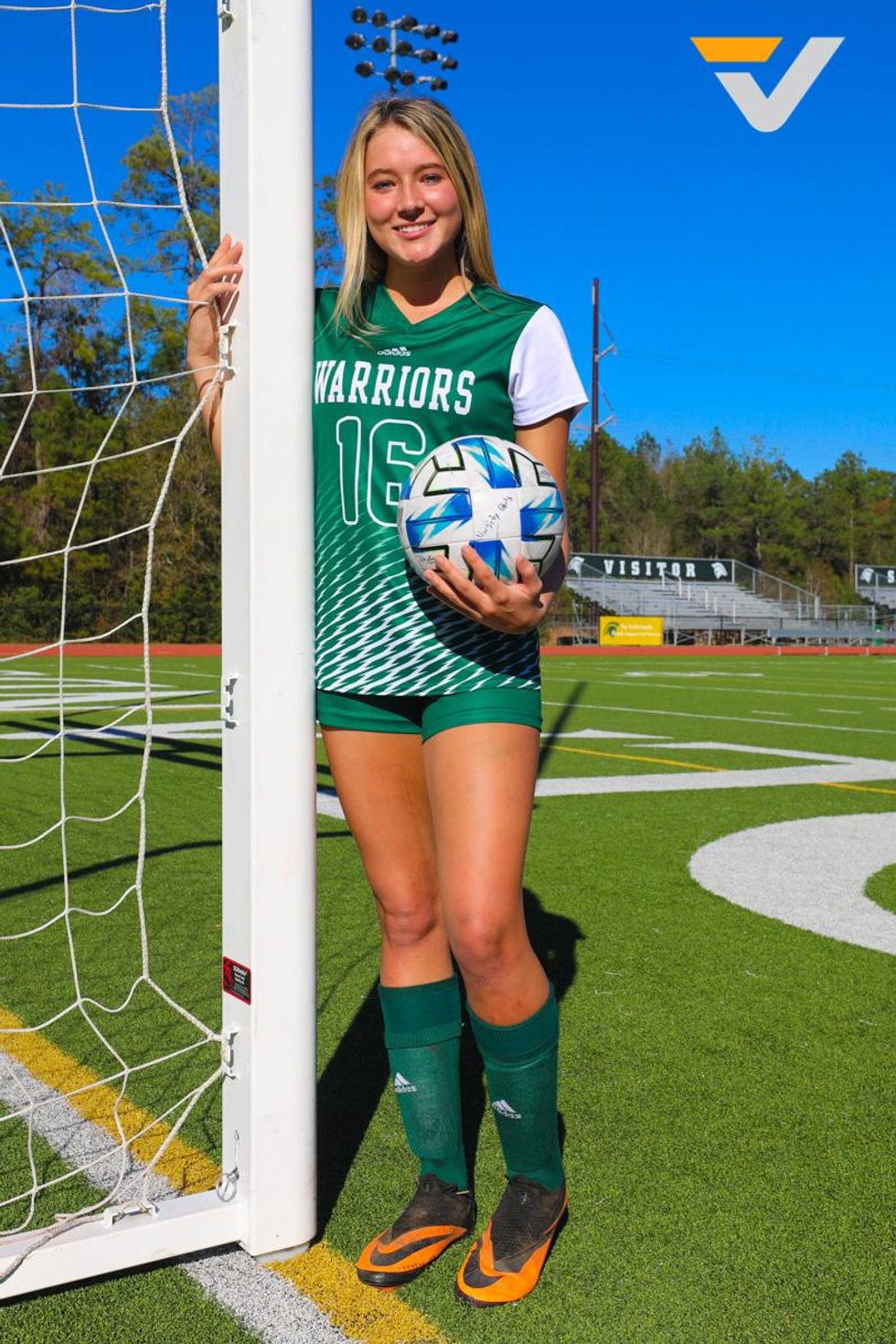 The 2020-21 season for The Woodlands Christian Academy girls soccer coach Paige Riley, was also one to remember.

TWCA lost in the second round of the postseason in eight rounds of penalty kicks, but the Warriors will be back. They only graduate two seniors and had six underclassmen on the roster.

Junior Lindsay Worthington was the team's MVP with 29 goals and seven assists in district play. She was named first-team, all-district.