Let us get it started! Here are the finalists for Private School Men's Soccer Player of the Year! 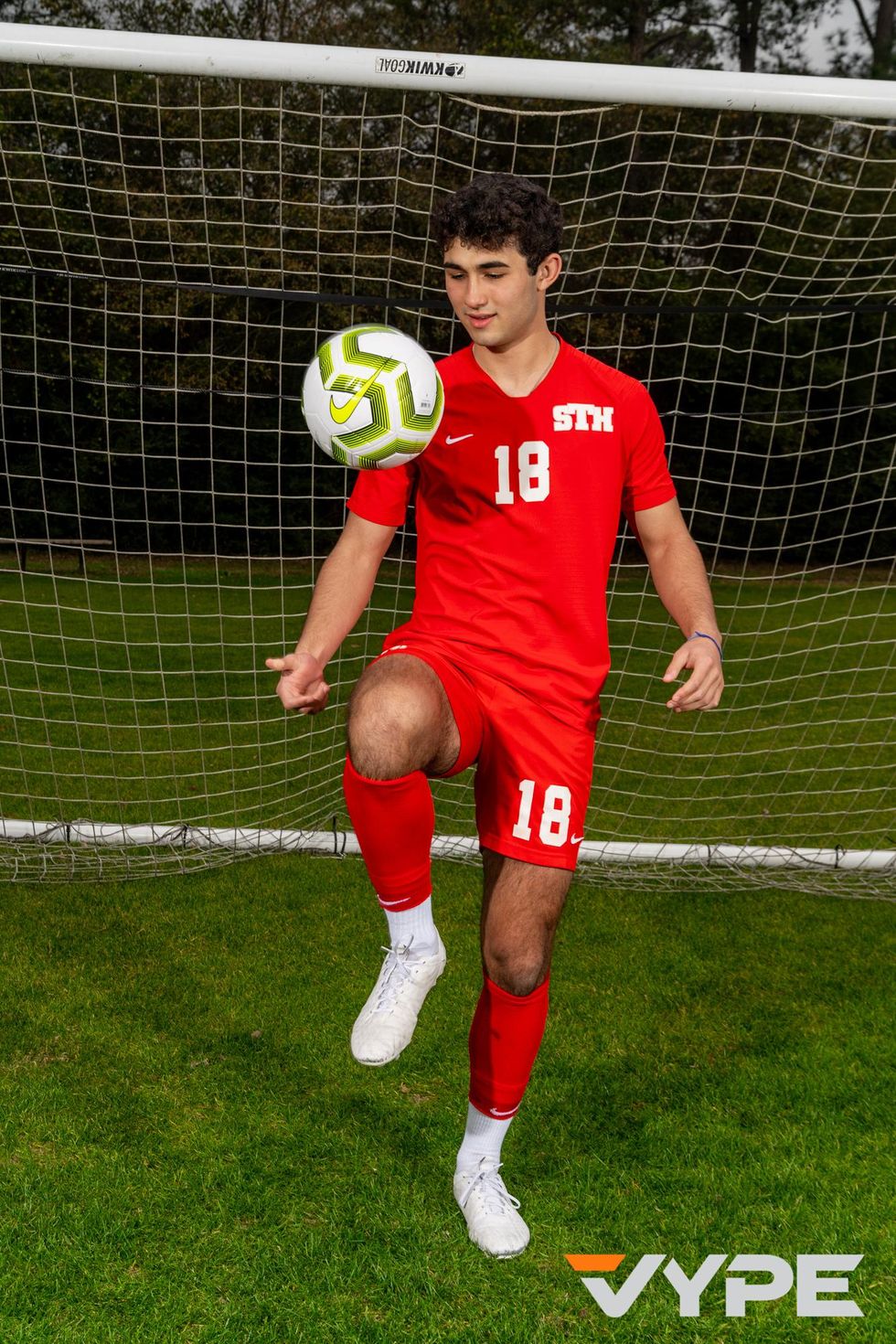 Pablo Tager has a unique story. He scored 21 goals and was selected to the all-state team for the third consecutive year. Great, right? Well, he also parlayed his foot into a football spot at the University of San Diego as a kicker -- a position he was just thrust into a few seasons ago. 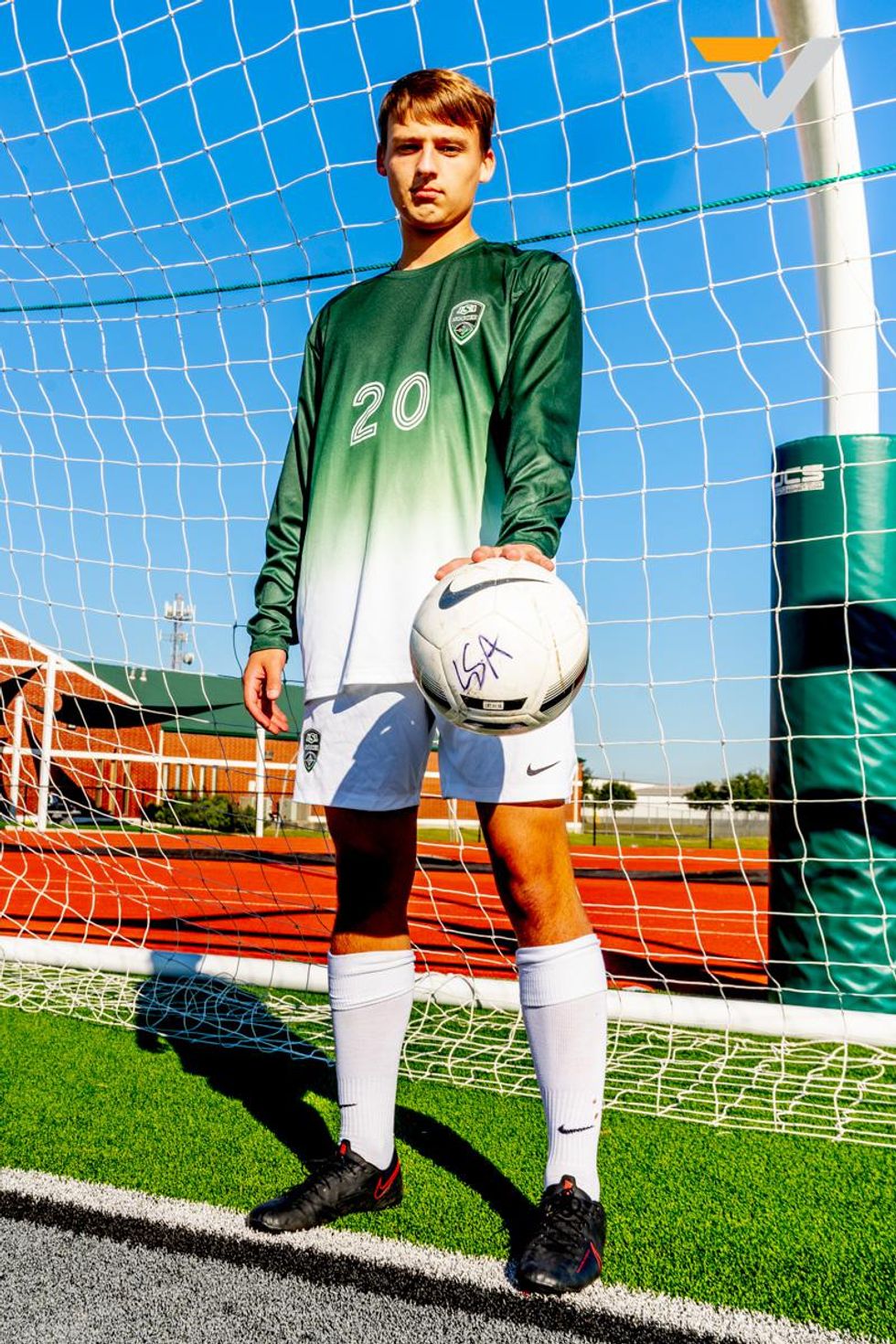 Lutheran South Academy's Eli Garrabrant won't be soon forgotten for his accomplishments on the pitch.

He leaves with three district championships, three trips to the TAPPS Final Four and the 2018 TAPPS Division II State Championship. The Pioneers reached the TAPPS Divison II State Semifinals but fell short to TMI-Episcopal, 3-1, bringing an end to their season. 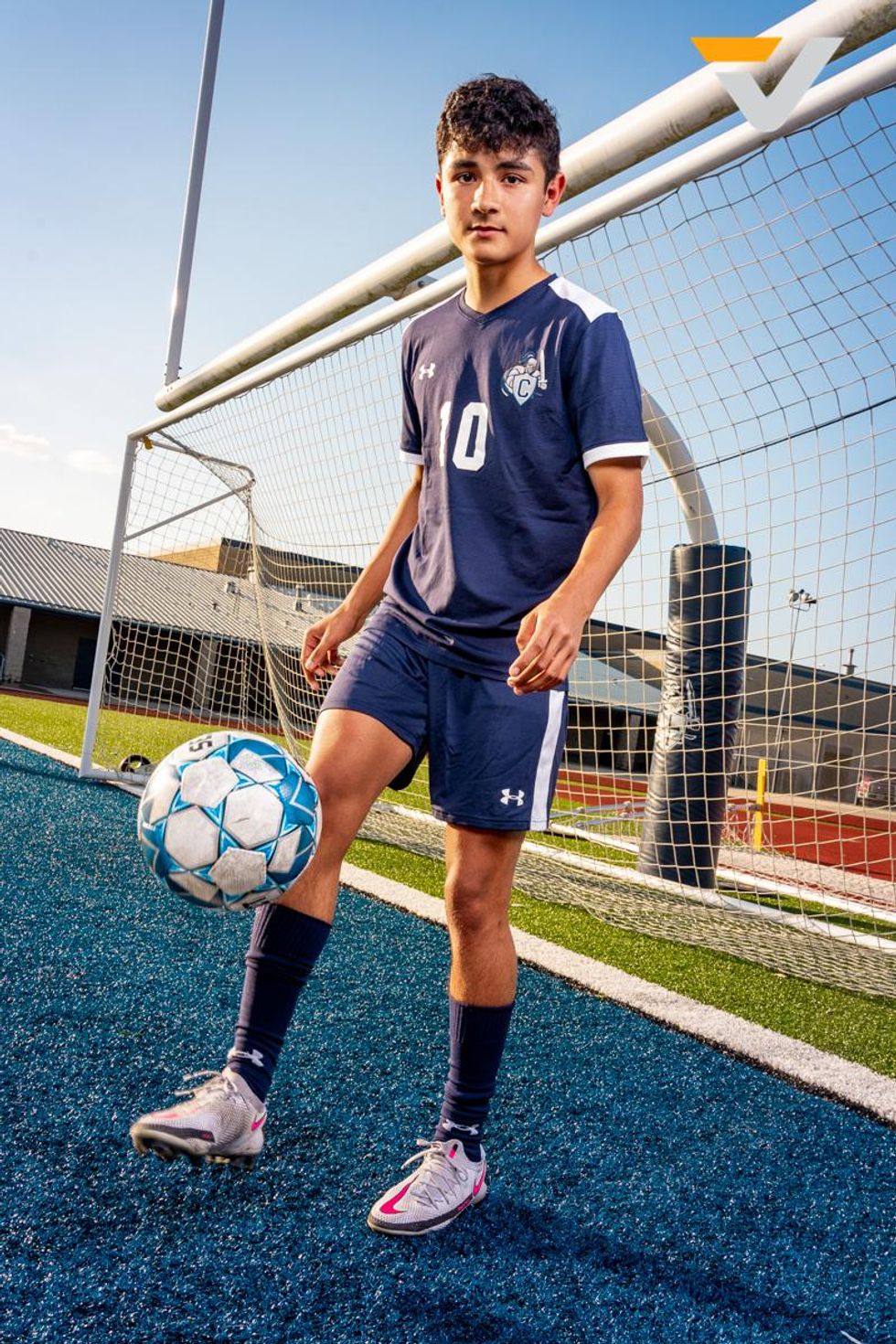 The Concordia Lutheran Crusaders reached the Area Round after beating St. John XXIII in bi-district.

The headliner was senior Carlos Cardenas, who as an all-state midfielder. He was also a first-team, all-district selection.