George Strait Rodeo tickets: This is everything you need to know about purchasing tickets for his 2022 show with Ashley McBryde 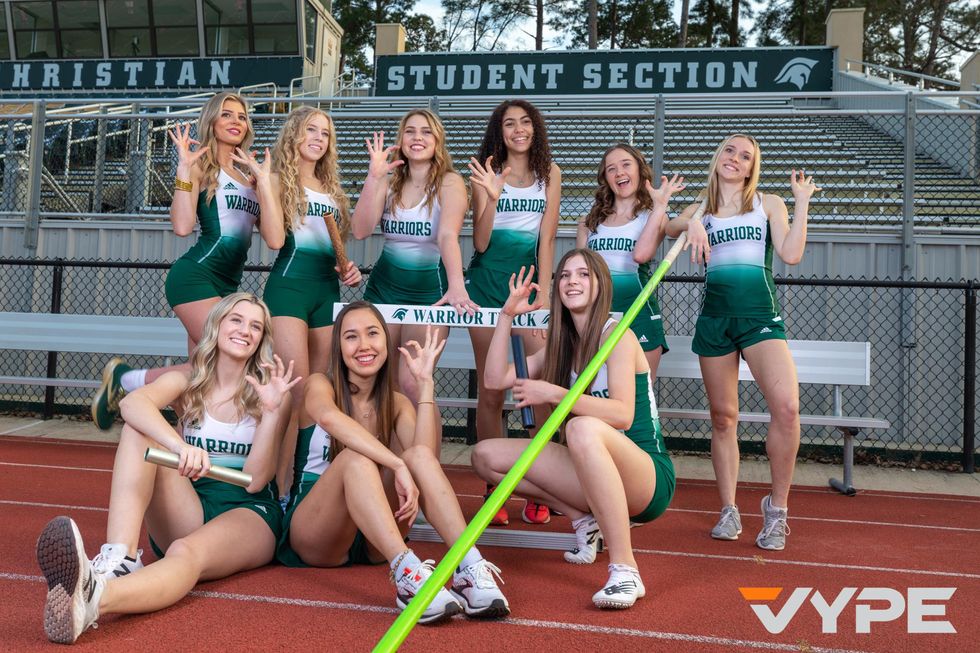 BOTH TWCA BOYS AND GIRLS TRACK TEAMS HAD STELLAR SEASONS FULL OF CHAMPIONSHIPS, NEW CAREER MARKS AND MUCH MORE.

Let's start with the boys team. The group won both the TAPPS 5A District and Regional Championship and took home third overall at the TAPPS State Meet in May.