Foster has big expectations with Fatheree in the nest.

The Foster Falcons finished third in a tough district last season and fell in the first round to Houston Northside.

Coach Reuben Fatheree's squad is going to be good, later in the season.

Why? Son and District Offensive MVP Reuben "Deuce" Fatheree II will come off the football team and onto the court. The 6-foot-8 Texas A&M football commit is talented in the paint.

Holding down the nest until he gets back will be junior Chancellor White, who is also a stud. White is an East Carolina-commit and a returning first-teamer after a tremendous sophomore season. Jordan Faltine, whose brother is the slick-fielding shortstop at the University of Texas, adds some swagger in the backcourt. Sam Akinrelere is a transfer from Fulshear, who can score on the court and in the classroom. 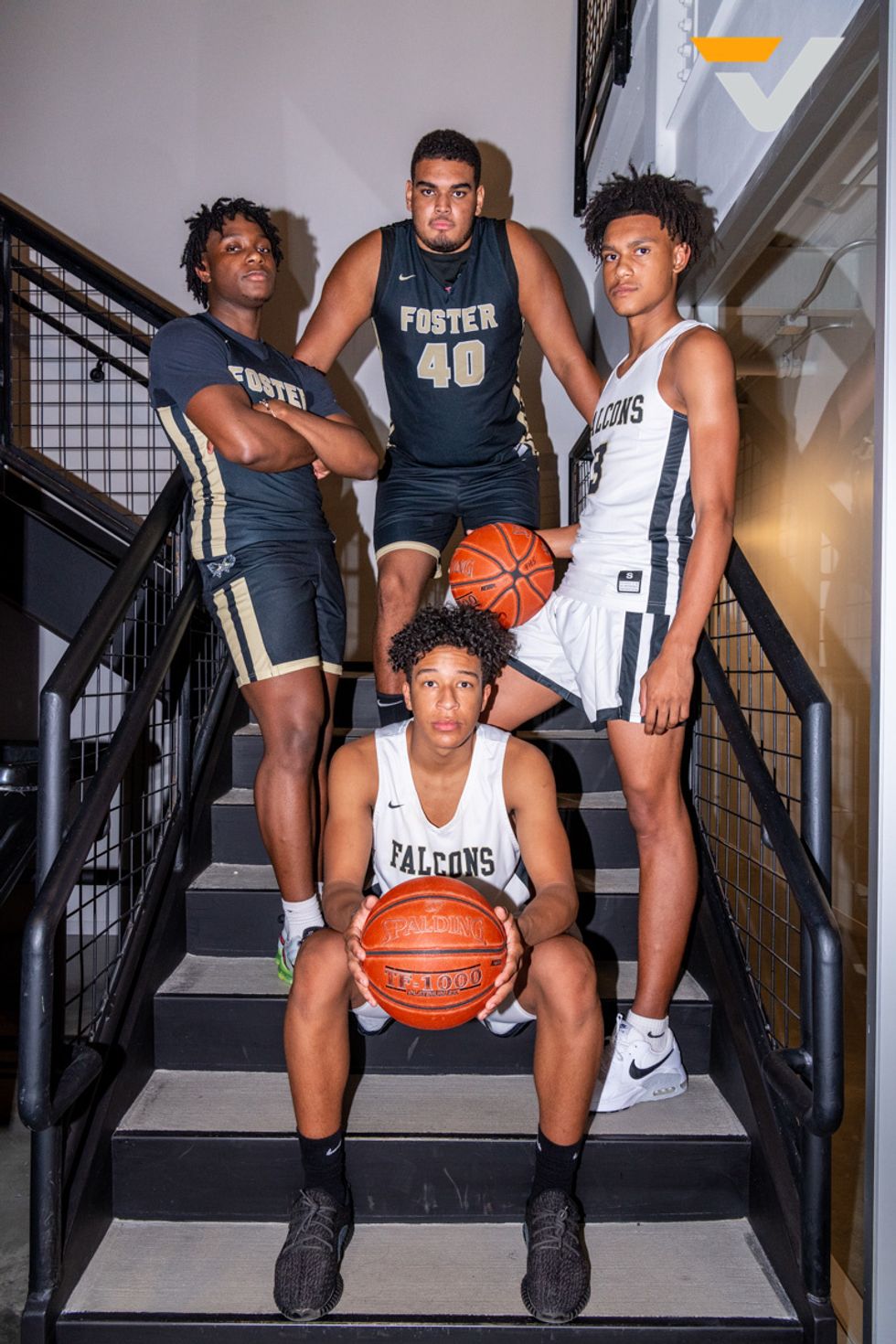 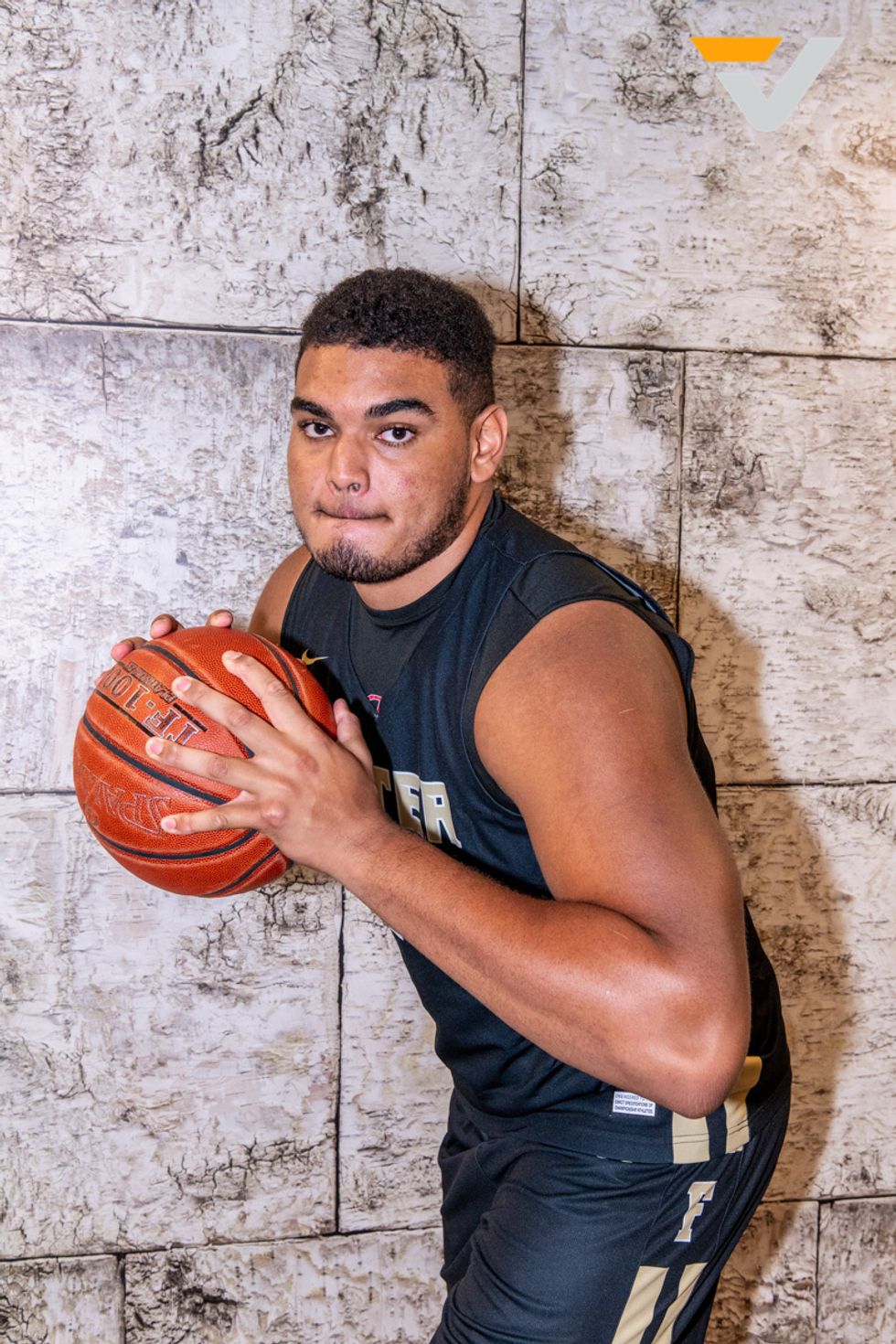 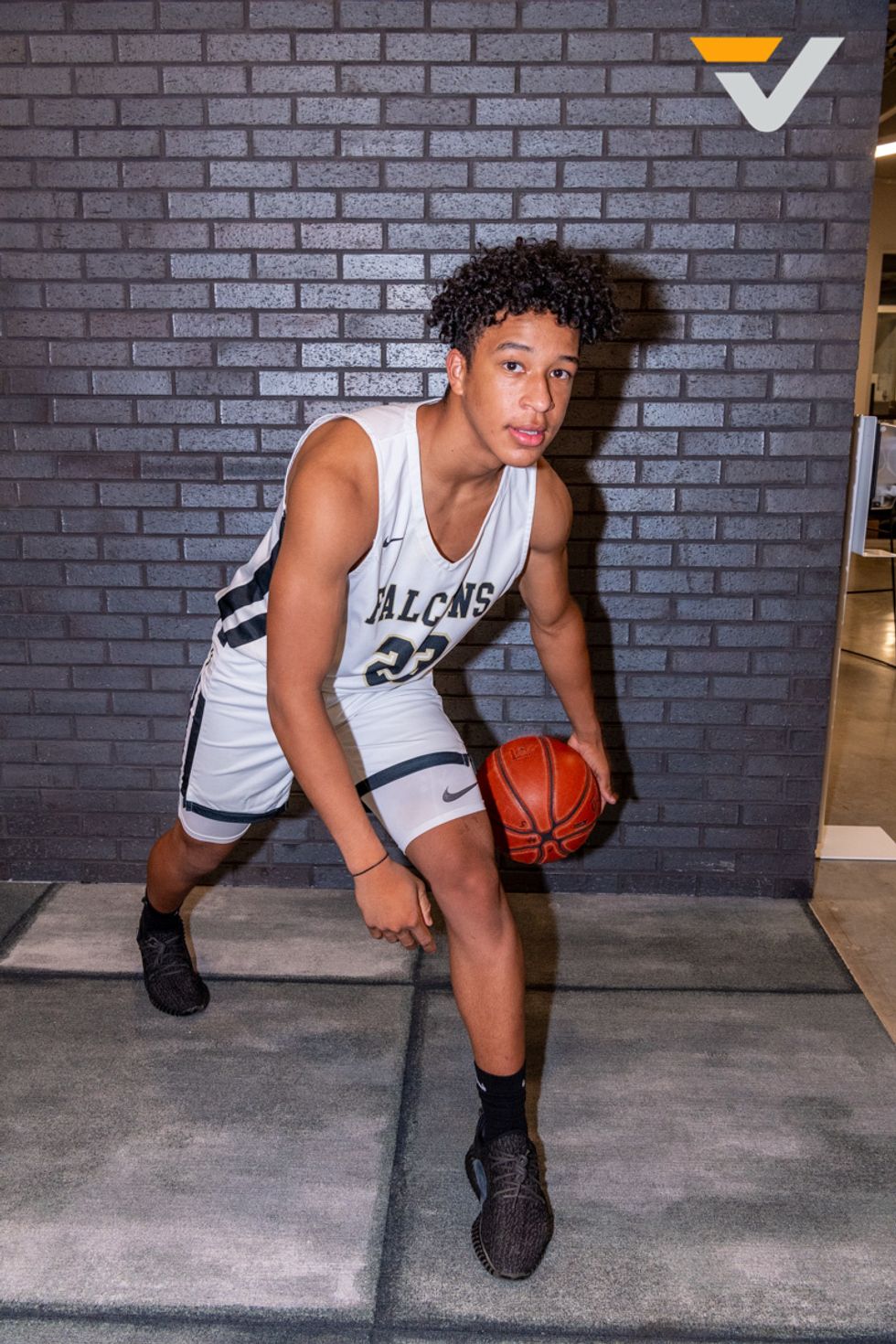 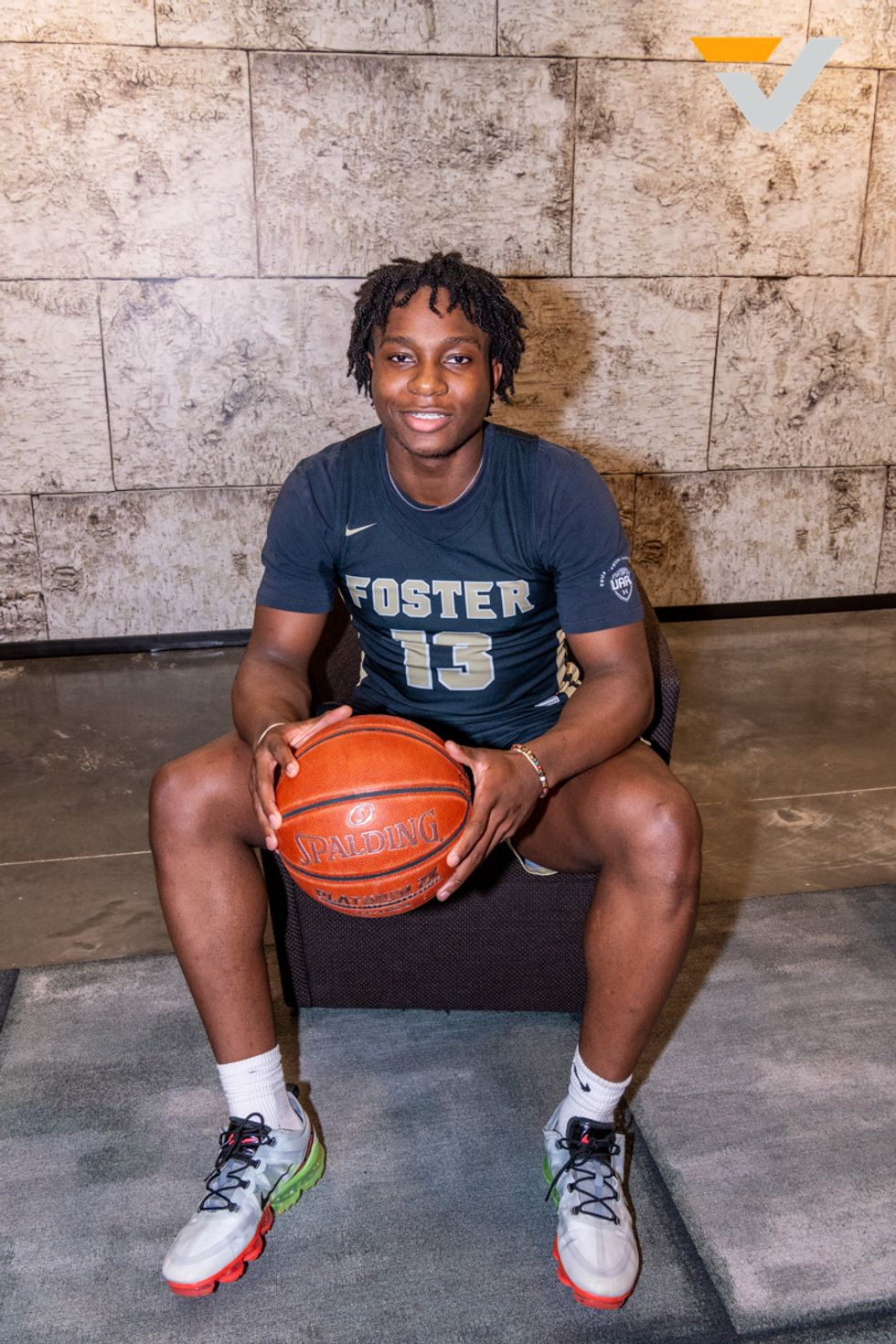 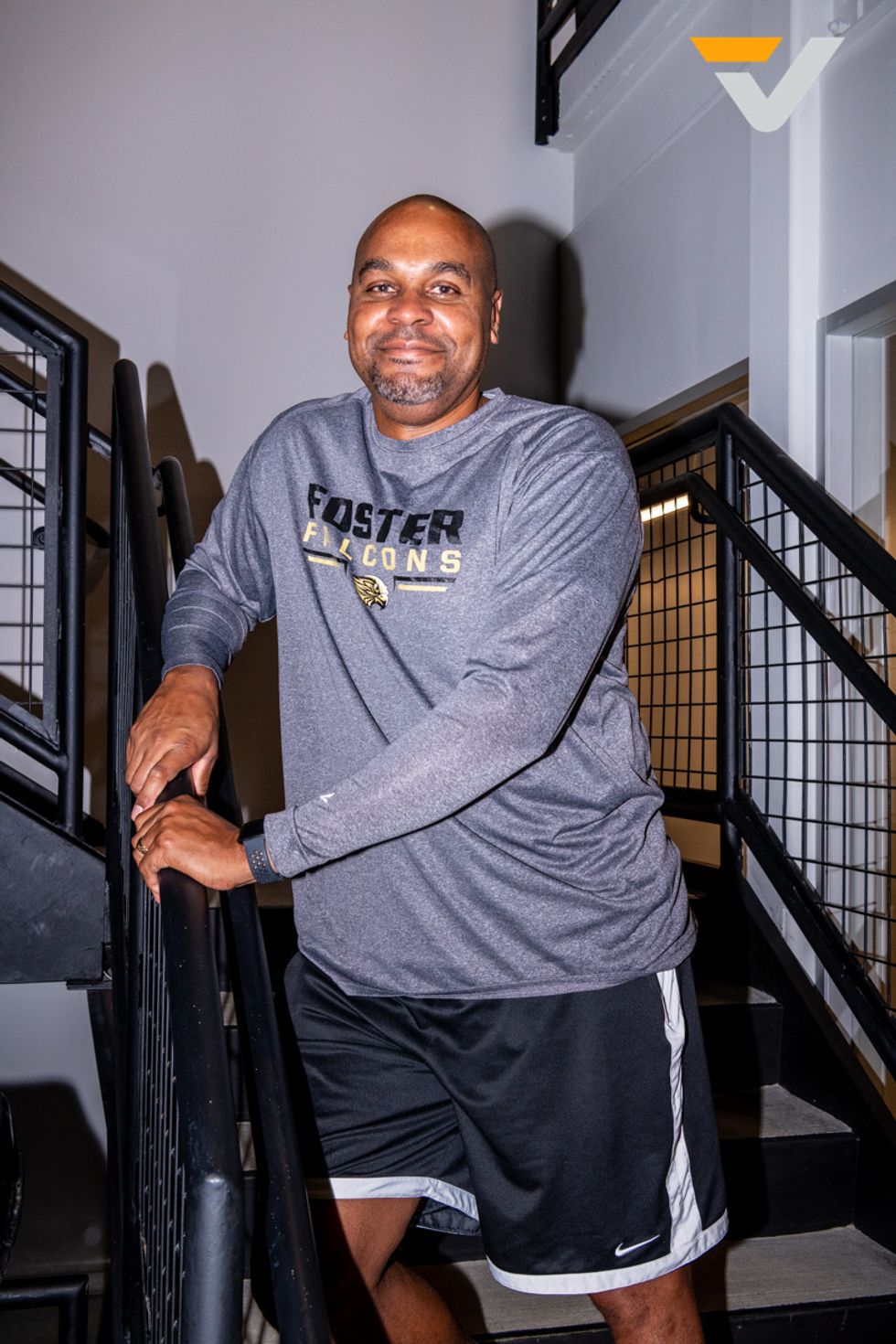 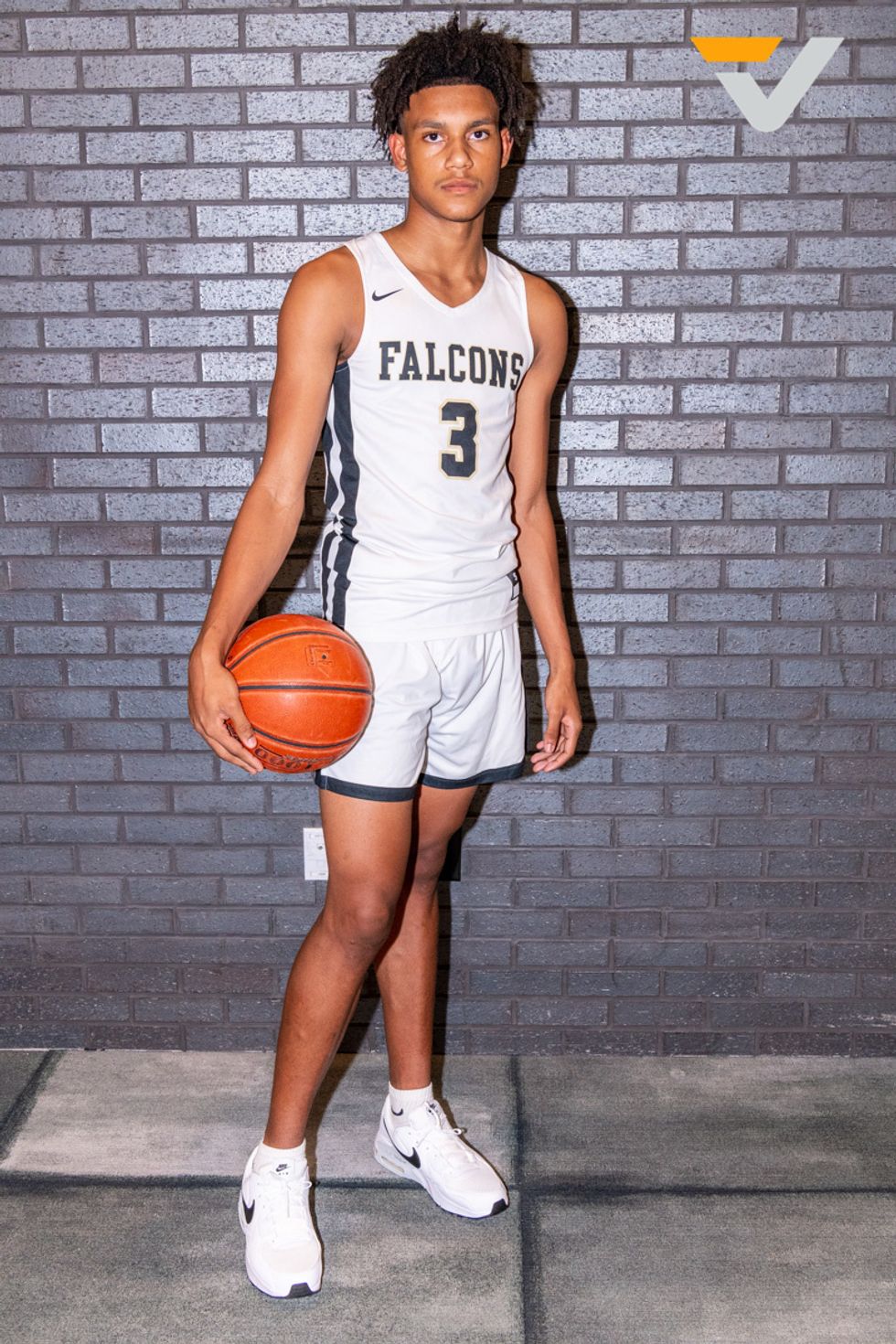