NFL: No set timeline for outcome in Deshaun Watson investigation

Class 6A and 5A teams went into Week 5 and wow there were some amazing performances! See who earned VYPE Helmet Stickers this week. Here are the selections.

For a second-straight week, Joseph Manjack IV has had to fill-in for Tomball Memorial at quarterback. The move to the backfield hasn't been bad. Manjack in a 64-49 victory over Klein Cain went off for 294 yards and four touchdowns on just 15 carries coming out of the backfield. Manjack was a difficult cover already when he just played receiver. Now, it's even tougher because he can also throw the ball as well. To average 24.5 yards per tote in a game is video-game like.

We introduced you to Bridgeland senior defensive end Oghenemine Imarah last week. He is a force on the line. In a 29-17 victory over Cypress Ranch last week, Imarah had eight tackles. 2.5 tackles for loss and 2.5 sacks. He leads the district with seven sacks through just five games. 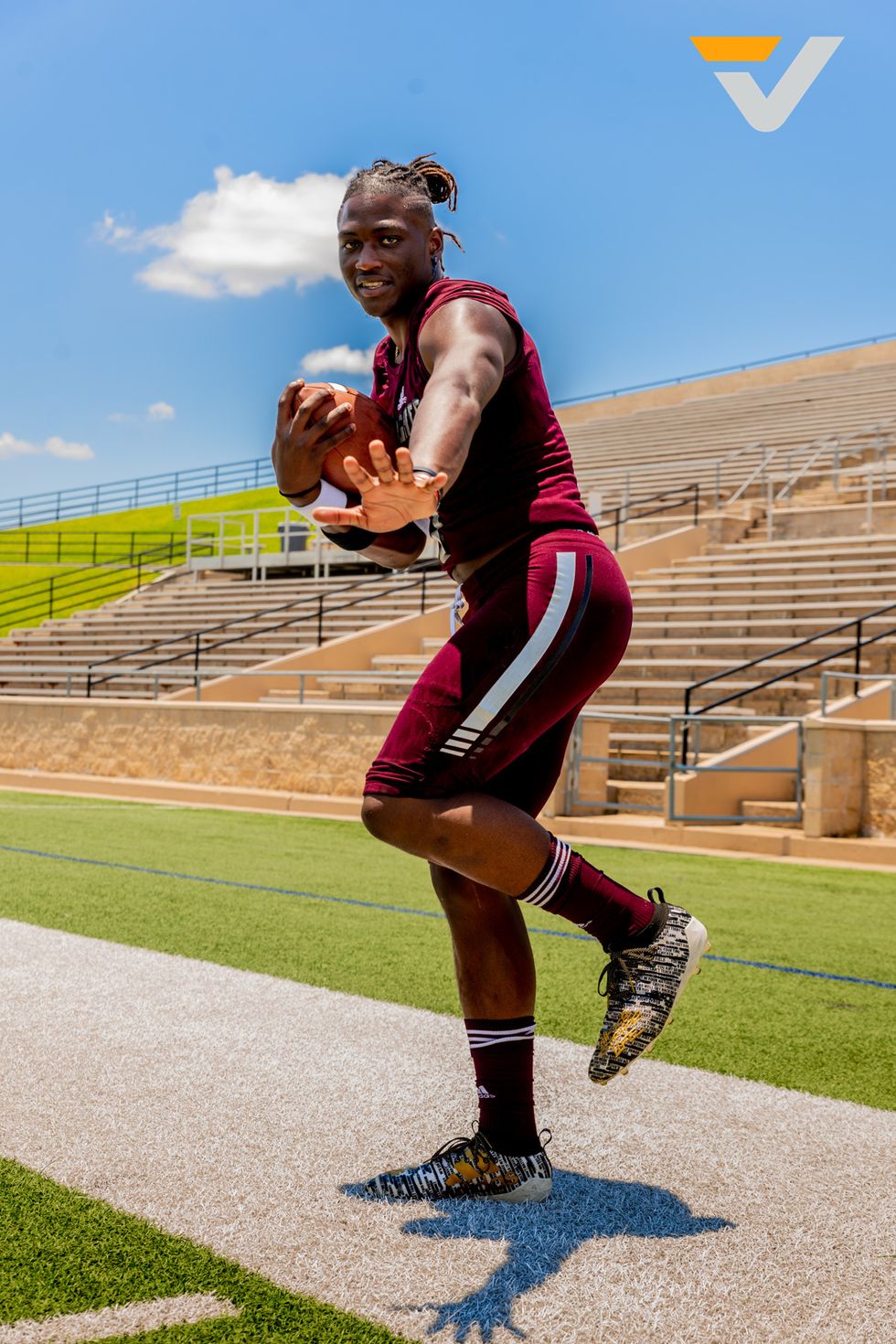 In a 45-7 win over Chavez, Kendric Rhymes had himself a game. Nearly busting off a 200-yard performance, Rhymes rushed for 182 yards and three scores on 13 carries.

Coming off a District Newcomer of the Year performance in 2019, Bert Emanuel Jr. is starting to show off his arm again in 2020. Emanuel Jr. in a 56-14 win over Clements finished 11 of 15 for 149 yards and four scores. He also carried the ball four times for 48 yards and another score. The son of former NFL receiver Bert Emanuel is cementing his spot under center for the Panthers.

Atascocita QB Gavin Session with the truck stick and gets a first down for the Eagles. pic.twitter.com/usKNtt4imj

Step out Brice Matthews and step in Gavin Session. Over at Atascocita, Craig Stump has always had the next guy to fill that QB void. Session, only a junior, is showing off his skill in the limited games the Eagles have been able to play. While others have played five games, Atascocita is 1-1 entering this week coming off a 66-0 win over Humble. In that game, Session went 16 of 23 for 165 yards and two scores through the air, while rushing for another 110 yards and two scores on the ground in just 17 carries. A nice night racking up 275 yards and four scores. 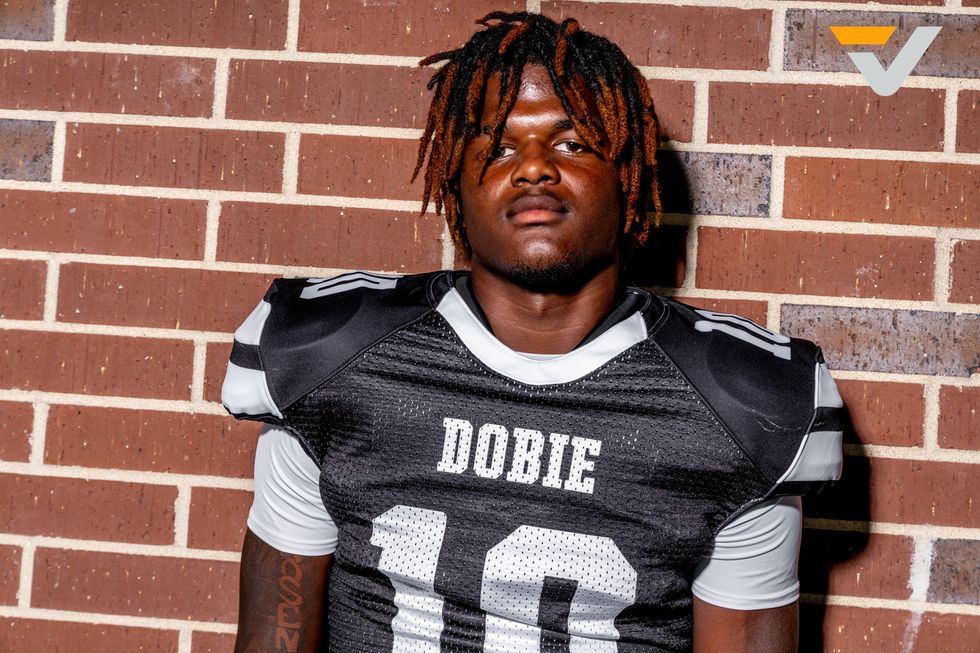 The UNLV-commit has been doing some damage on the offensive side of the ball. Johnathan Baldwin in a 48-7 win over South Houston last week rushed for 151 yards and five touchdowns on just eight carries. He is committed to UNLV as a safety but they may want to consider him at running back as well at the next level.

Baytown Lee is 4-1 on the 2020 season and a big reason is the play of quarterback Christian Olige through four games has passed for 932 yards and 14 scores with just two interceptions, while rushing for 264 yards as well. In their 28-14 win over Goose Creek Memorial last week, Olige went 15 of 23 for 289 yards and four scores.

De'Monte Seymore had a breakout game against Angleton last week for Manvel. In the 49-28 victory for the Mavericks, Seymore rushed for 248 yards and two scores on 16 carries. Those are all season highs for the junior. The 248 yards is a new career-high for Seymore, breaking his previous high of 157, which came last year as a sophomore.

In the epic 35-34 victory for Foster of Hightower last week, a key to that was the play of senior quarterback Philip Amy. The signal-caller finished 22 of 34 for 457 yards and four scores. What a performance by him. 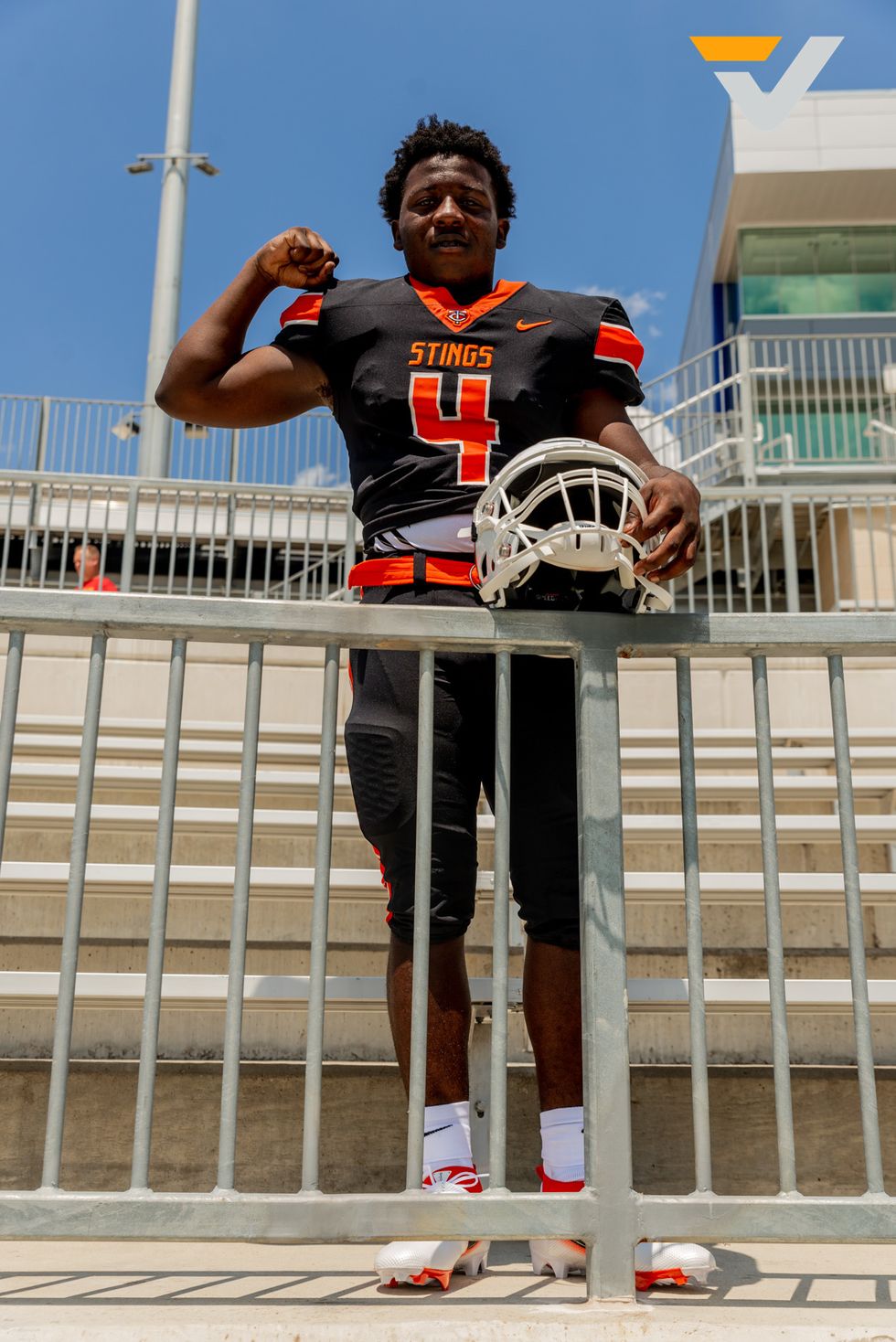 In a 31-6 victory last week, Texas City running back Semaj McCall went off for 164 yards and two scores on just 24 carries. Nice performance for the Stingarees back!