As many as 7 could be injured in natural gas explosion, fire near Klein

The 2020 VYPE Austin and VYPE San Antonio high school football season previews continue with the UIL 5A Division II team and district breakdowns. Check them out below and stay tuned for more area coverage in the coming days.

Leander Glenn is already two varsity seasons into its football program history and the return of Dominic Sullivan will keep it in the mix for a third straight playoff appearance. Bastrop has a motivated group that includes Cayden Scott, Jackson Jenkins and Brett Rice. The Bears missed last year's postseason due to a fourth-place district tiebreaker and finished last season with a 6-4 record and a three-game win streak. 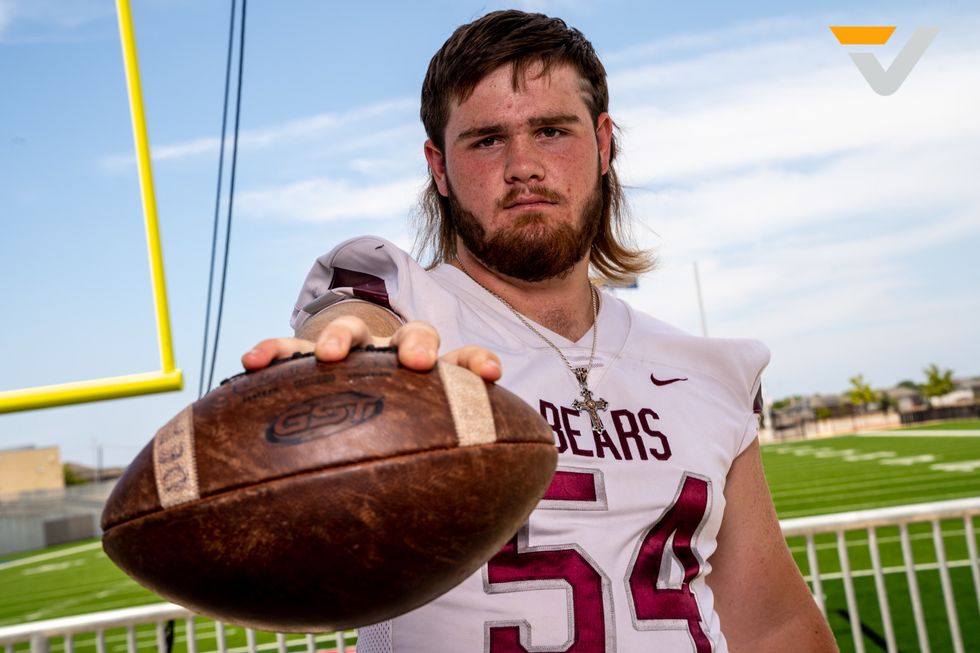 Elgin is notable because it only missed the postseason by a game in 2019 and has a North Texas commit in Willie Simmons. EJ Moore, Ben Armstrong and Drew Henson-led Leander Rouse and Dyson McGrew-guided Pflugerville Connally drop down from UIL 5A Division I, and Cedar Creek features William Rangel on its roster.

Liberty Hill may be making the jump from UIL 4A Division I to UIL 5A Division II, but don't expect that to interfere with its success. The Panthers have an all-state talent in Trey Seward, as well as a notable all-district honoree in Andon Thomas. Fellow successful program Austin McCallum trusts contributors Connor Boggs, Daniel Duenas and Caleb Green in its drop down from UIL 5A Division I.

Austin Northeast Early College is another team that drops down in the classification ranks and returns DeCorey Eason, Nick Hernandez and Kawaski Latham, so it'll be a program to watch. Expect the Raiders to battle an Austin Travis Early College squad with Obed Noyola Galicia and Nick Zake, a Marble Falls unit with Gabe Perez, and other Austin ISD opponents in Austin Navarro Early College and Austin Crockett Early College. 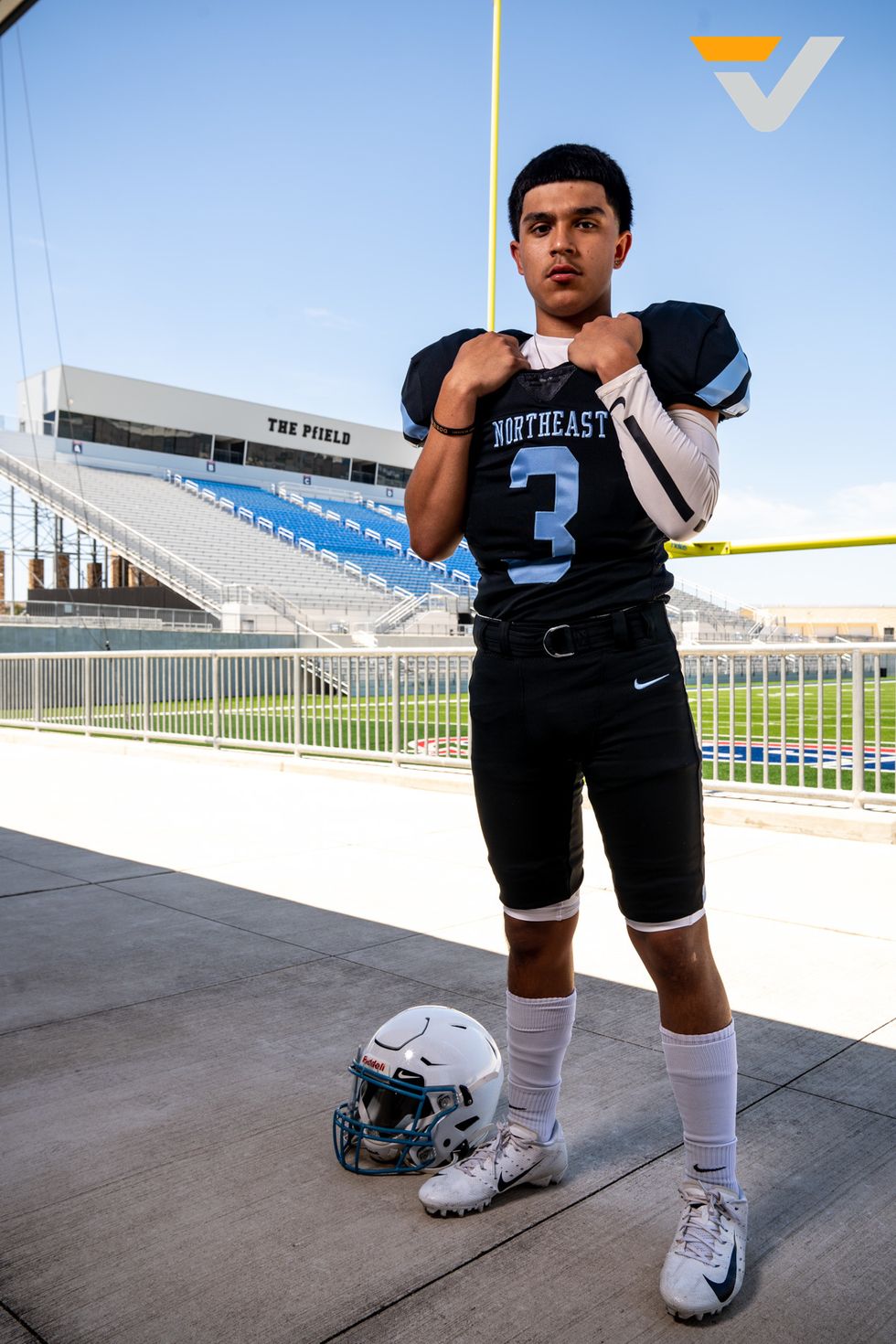 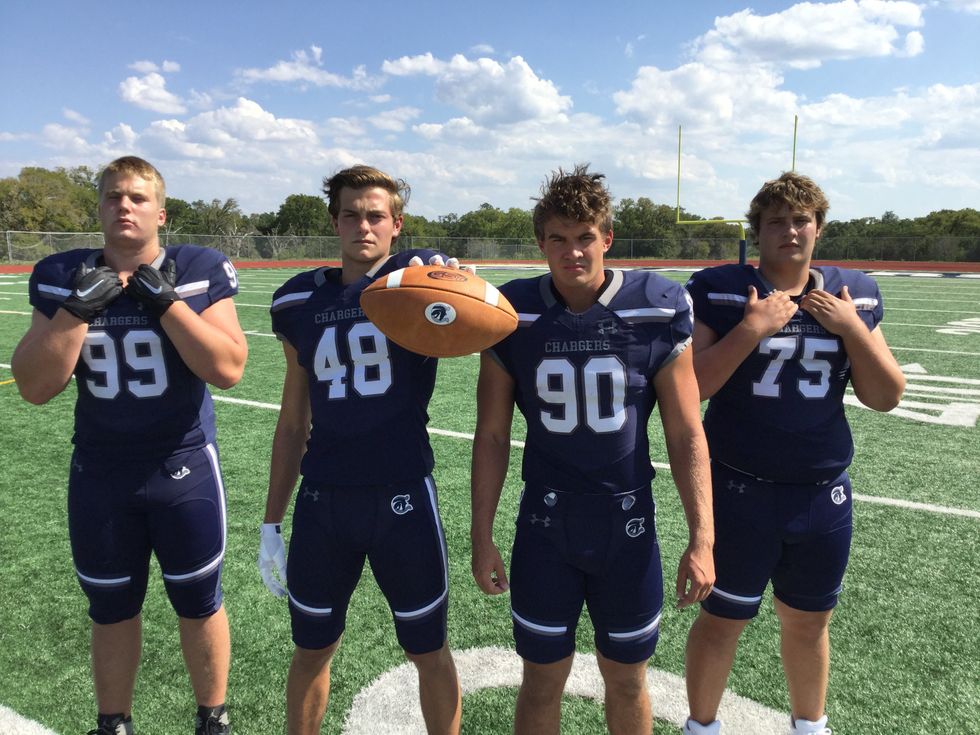 The only Austin area member is Lockhart, who surprised many with a playoff appearance in a very tough district in 2019 and plans to stay in the 2020 mix with Noah Garcia, DK White and Jackie Edwards Jr. 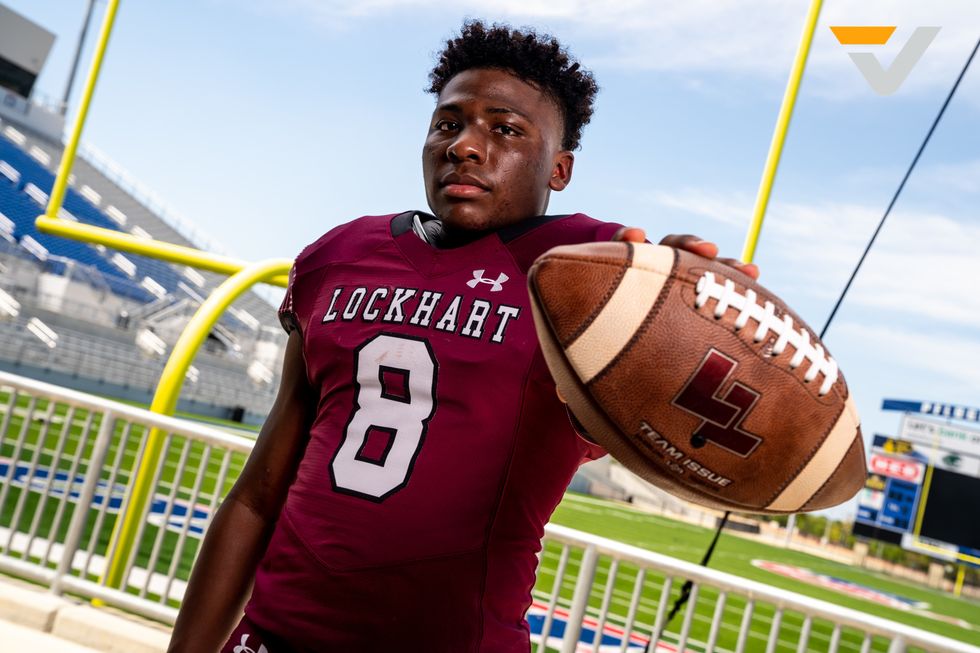 Alamo Heights took a step back in 2019, but can bounce back this fall because it hired former San Antonio Johnson head coach Ron Rittimann over the offseason and has returning players in Alex Arnold and Jadon Scott. Medina Valley has been a playoff participant in recent years, so it wants Joe Tarvin, Jared LaQue, Jared Marty, Sam Clendenin and Tyler Mangum to lead it to another postseason appearance. And Floresville is led by Kole Hamilton. 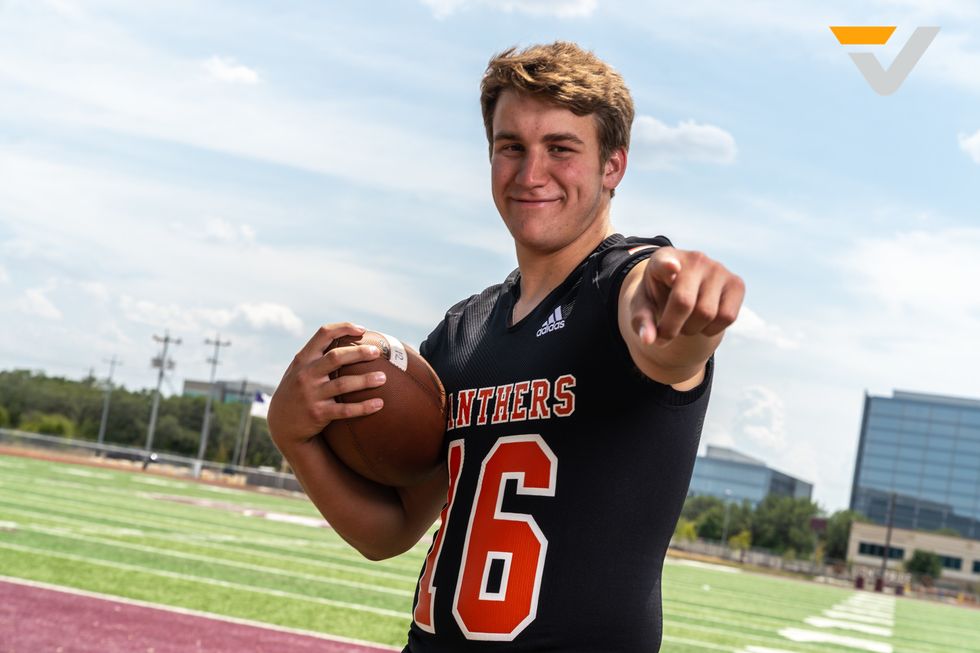