The junior running back finally found his groove. The Memorial Mustang offense had found its rhythm and there was nothing Seven Lakes could do to stop it.

Zahn rumbled for a 28, 1 and 19-yard touchdowns in the third quarter, ballooning his stat line for the night rushing for 211 yards and leading Memorial to a 20-15 victory at Darrel Tully Stadium.

"We're a bunch of fighters, especially our defense," Zahn said about what he learned about this team tonight. "Those boys are awesome and we're going to be able to compete all year. I'm excited." 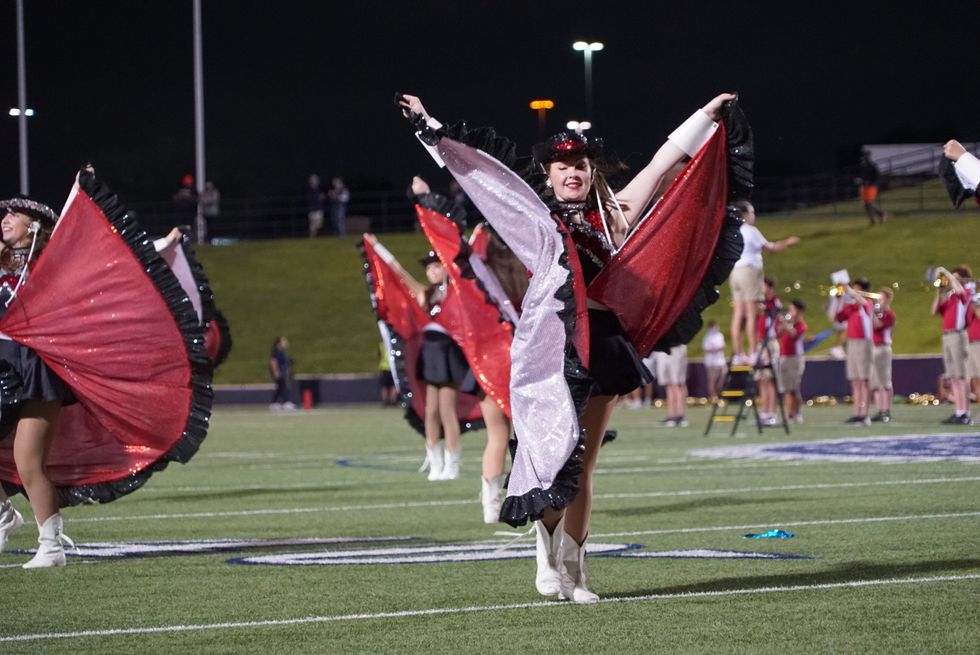 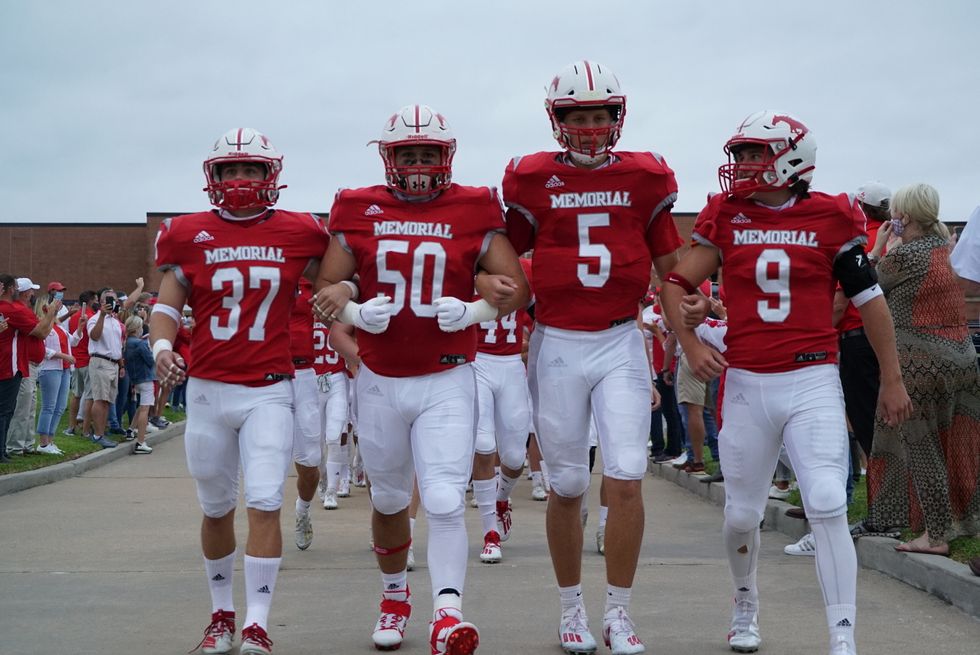 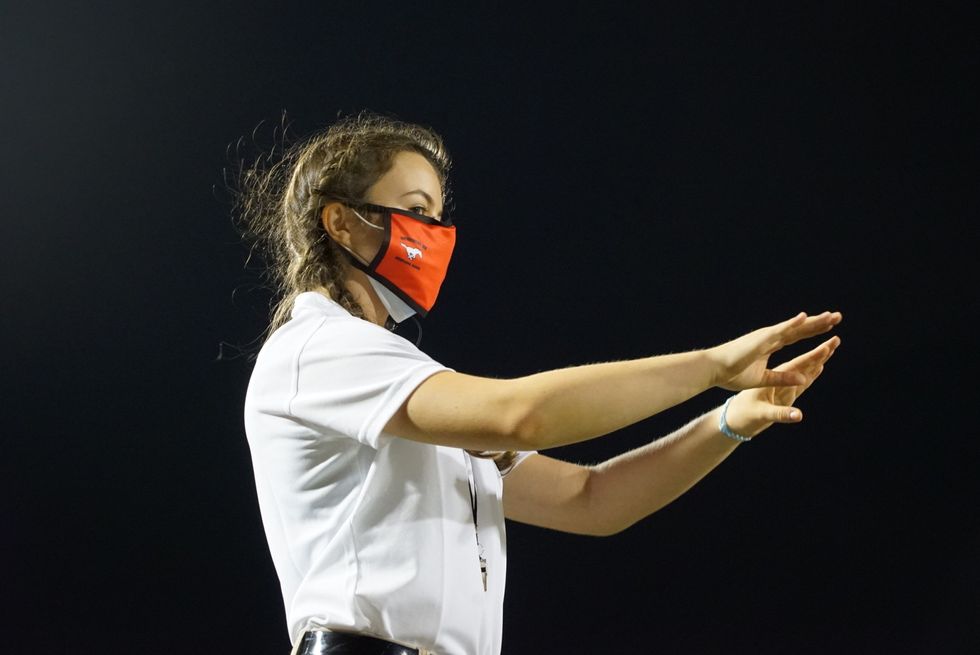 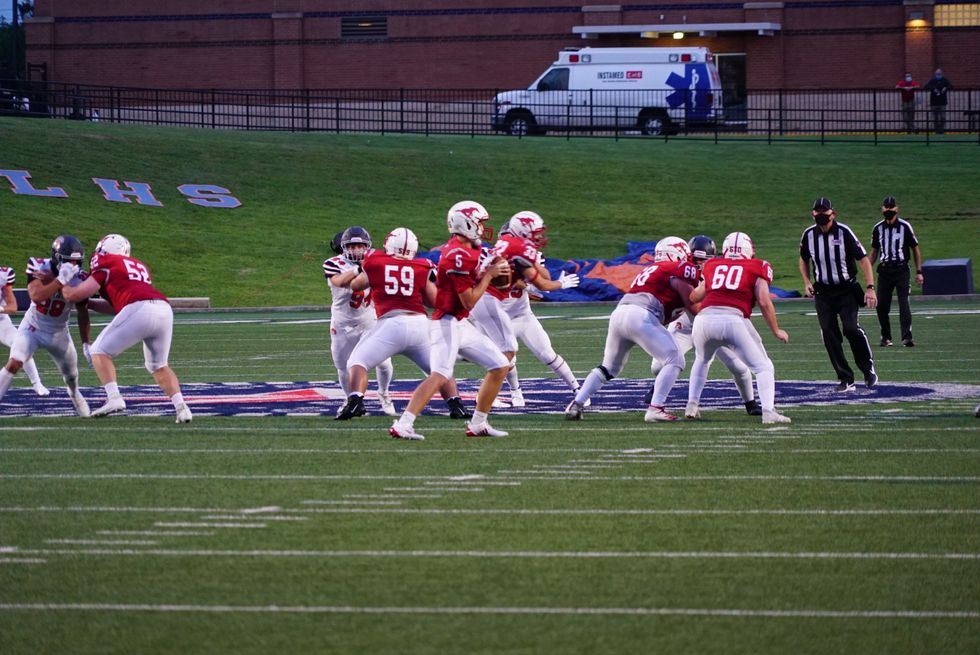 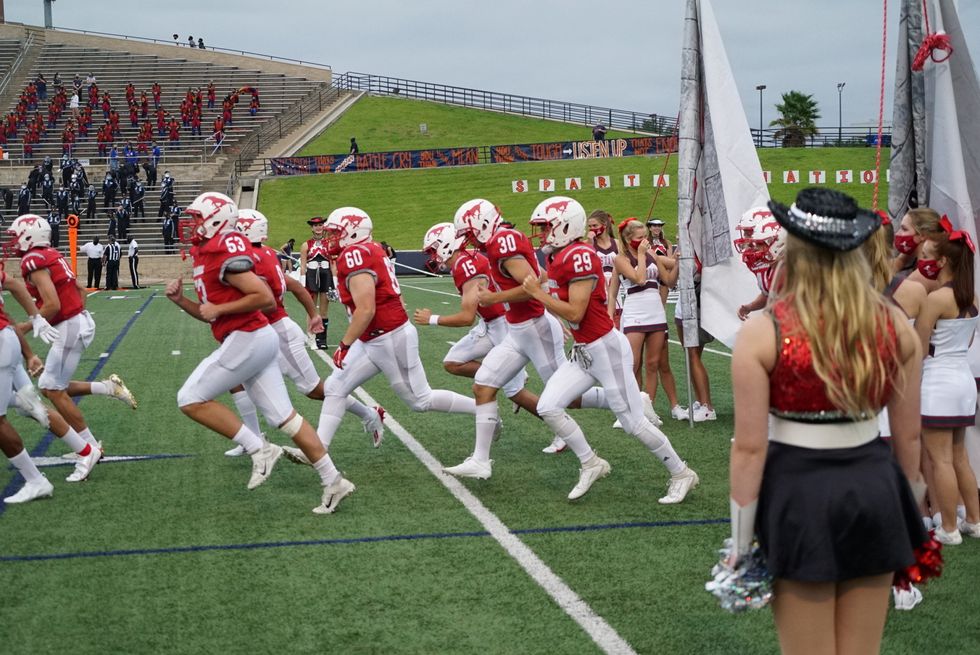 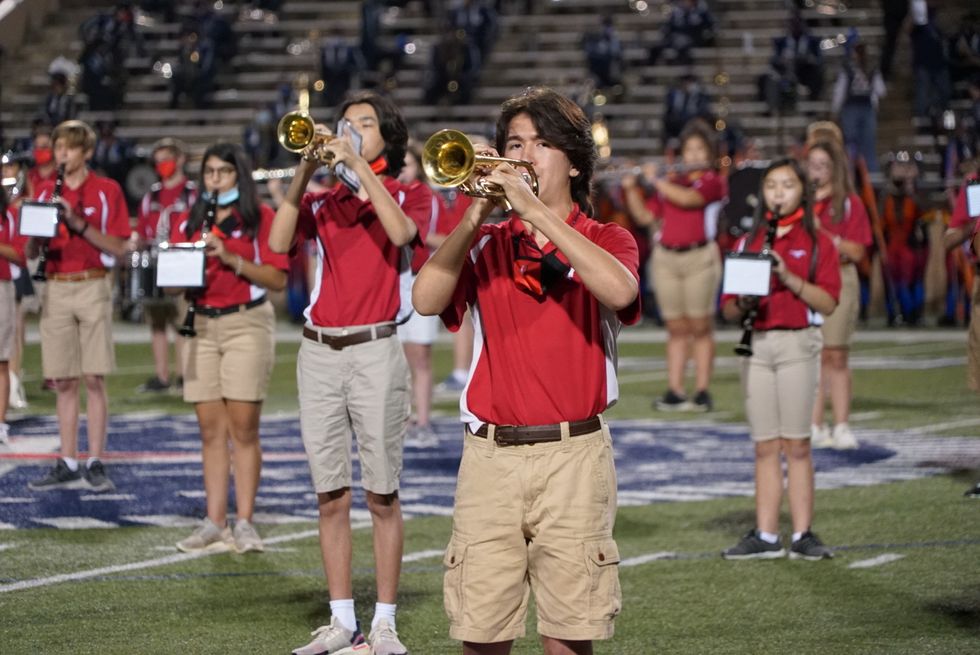 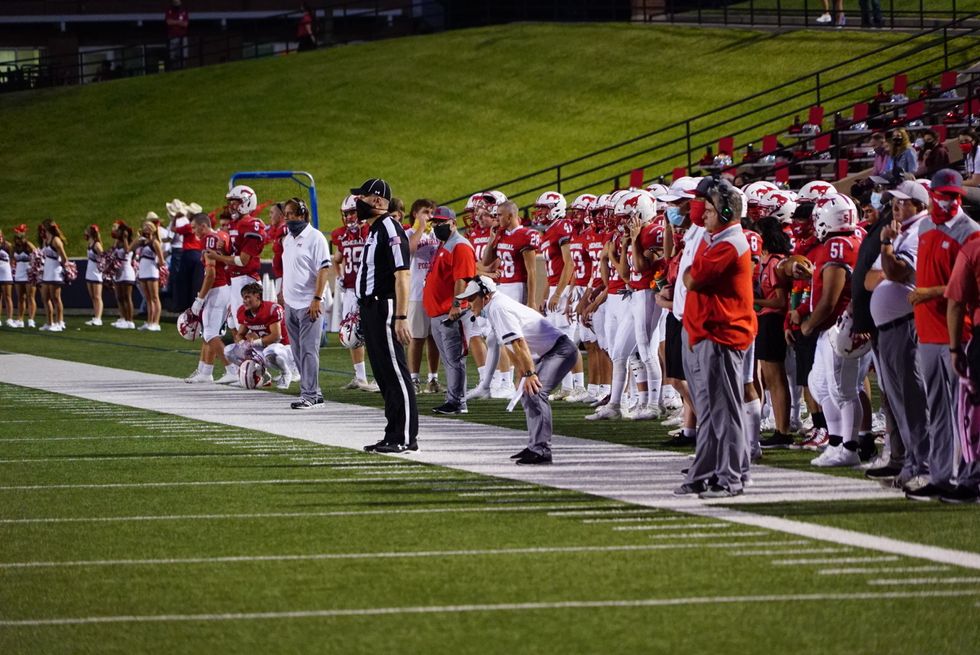 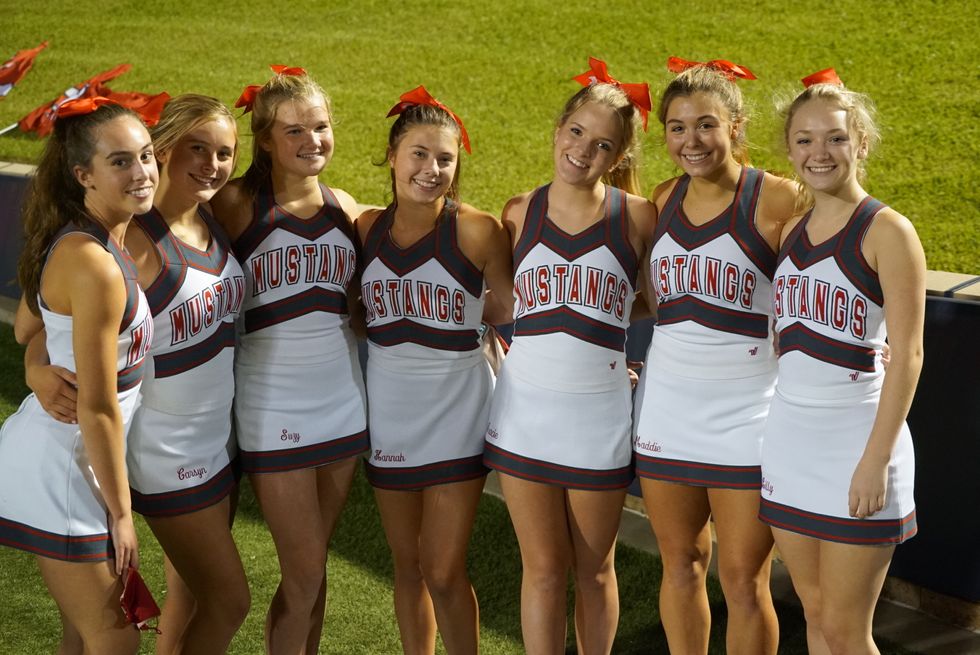 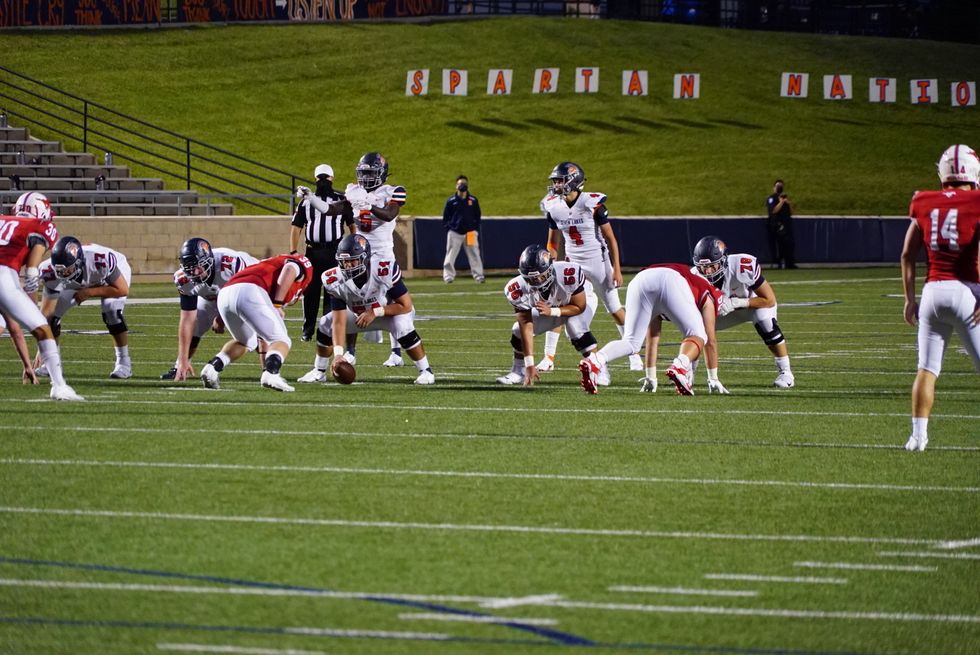 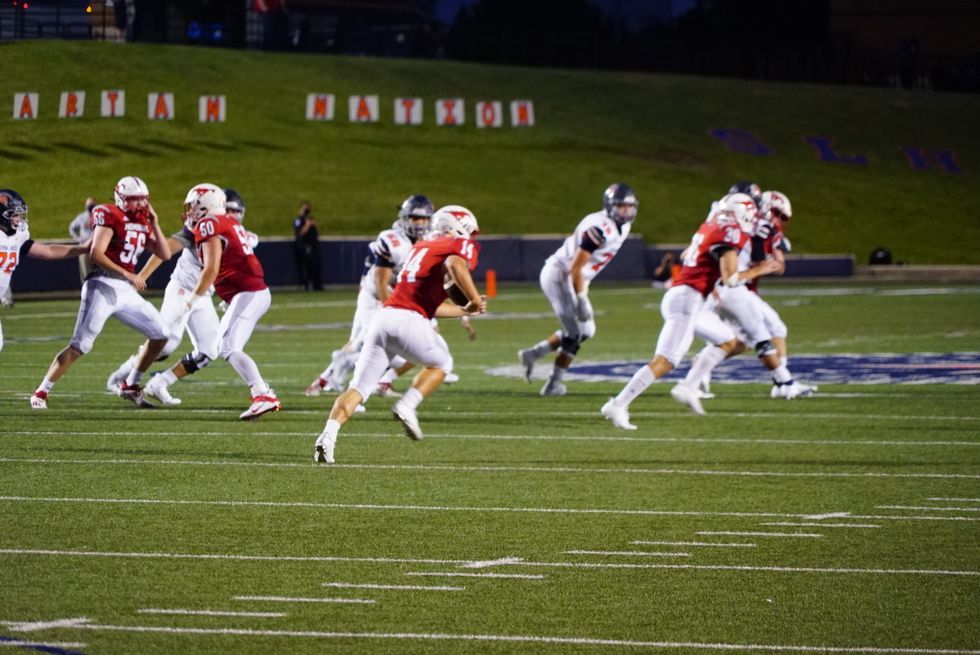 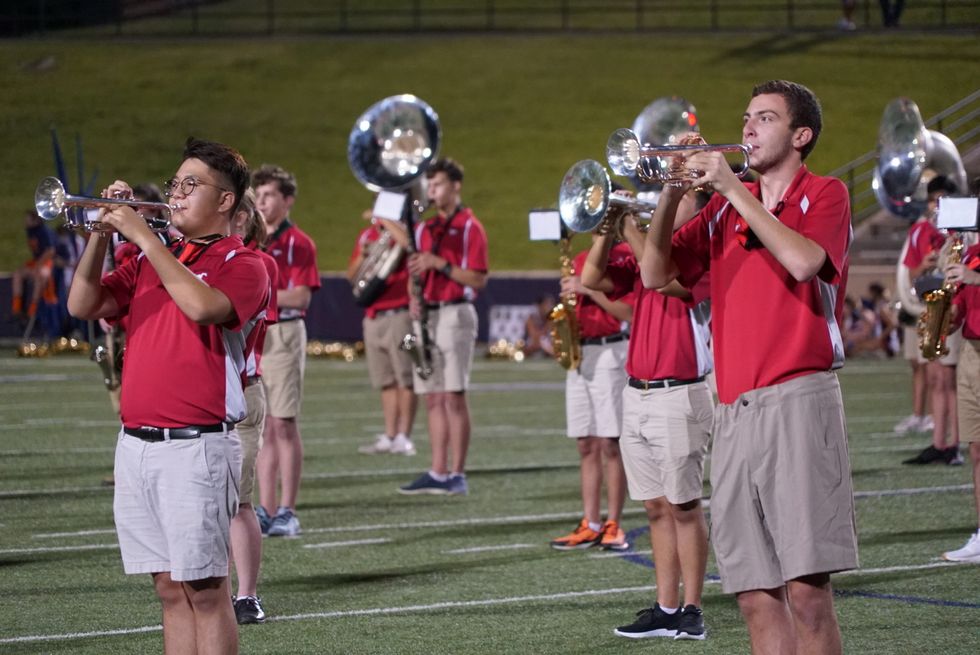 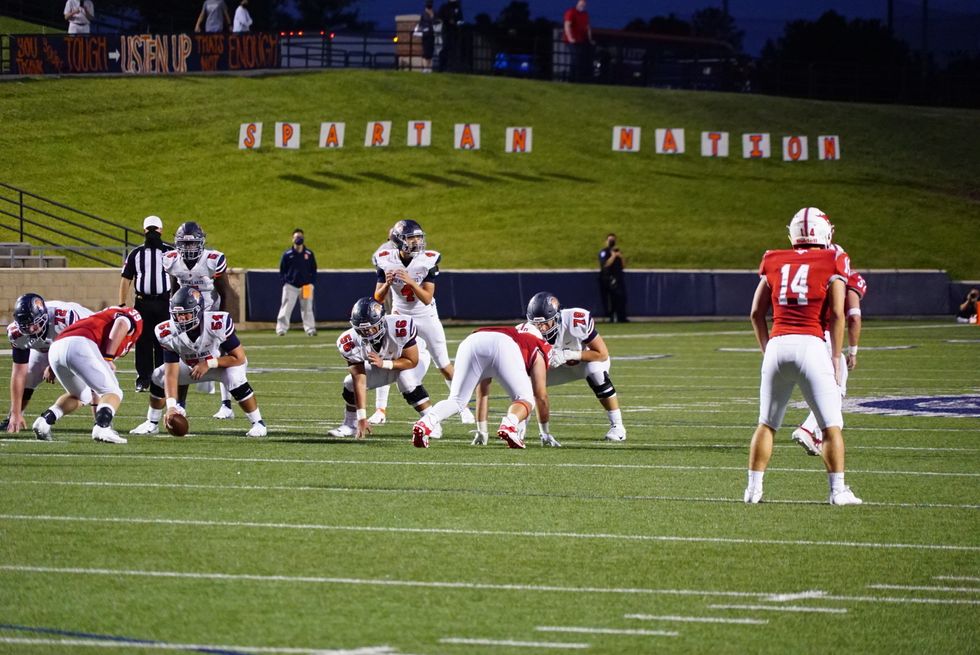 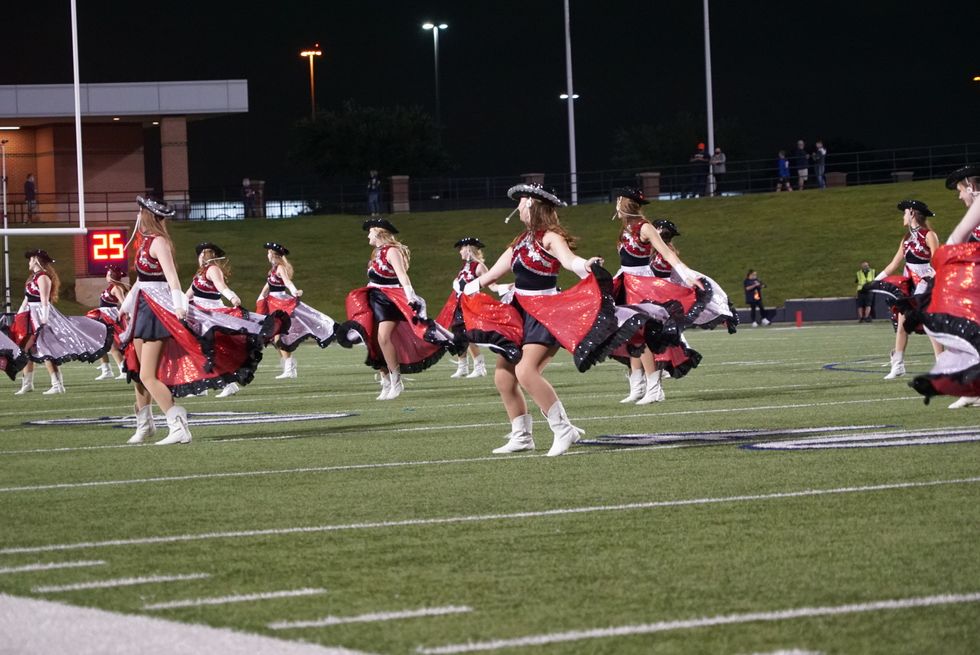 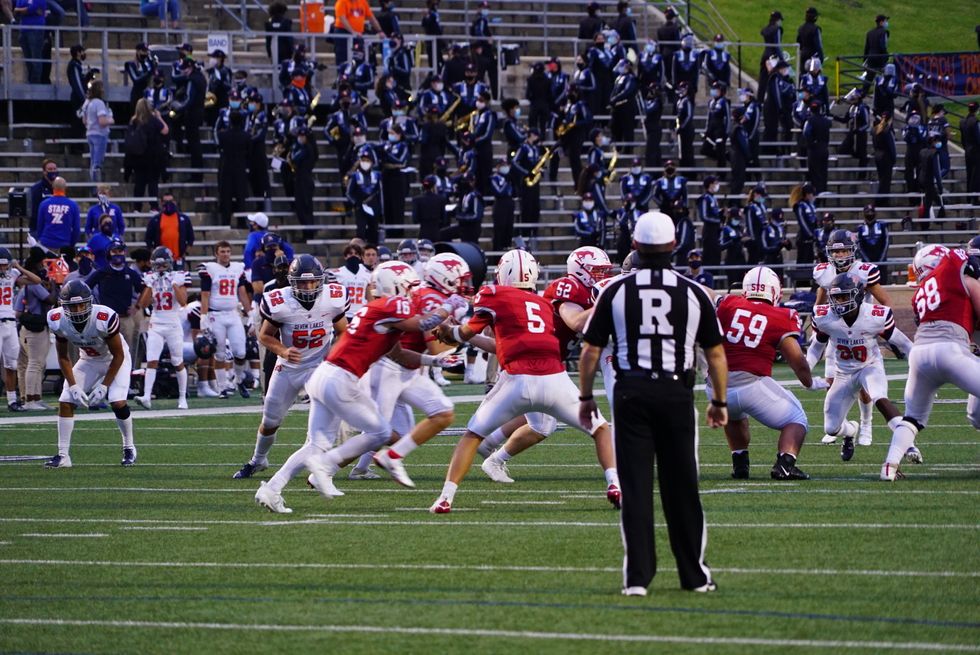 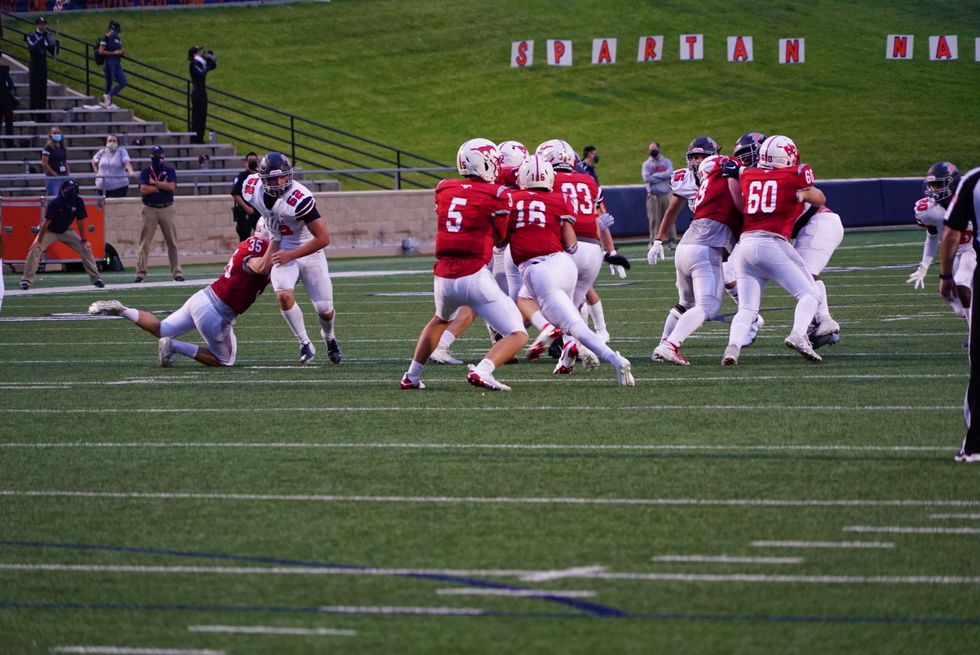 After last season, Memorial coach Gary Koch felt like the team was starting to gel towards the end of the season. That has seemed to carry over. This is the first season-opening win for the Mustangs since beating Seven Lakes 17-14 two years ago.

"Our returners really shined tonight, especially on the defensive side," Koch said.

The first half was a defensive battle. Seven Lake's secondary picked off a pair of passes, one by Jonah Vela and the other by Connor Brooks. The Spartans broke through on the scoreboard first with an eight-yard touchdown run by Nick David-West, taking a 7-0 lead, which was the halftime score.

In the third quarter, that's when Zahn went off, rushing for his eventual three scores as he helped carry the Mustangs to the win.

"For a kid his size, he runs a lot bigger," Koch said. "His tenacity is very important. Obviously, he's got great quickness and his vision is good and all those things. I think the thing not a lot of people understand about him is how physical he runs. He's a pretty physical runner for a kid his size.

"He felt confident, so when they feel confident you try to feed him and see what happens."

VYPE Player of the Game: @CarsonZahn | @MHShouston Jr Running Back