But VYPE has still done what we have always done when it comes to previewing Texas high school football here in Houston. Here is the District 18-6A Preview. 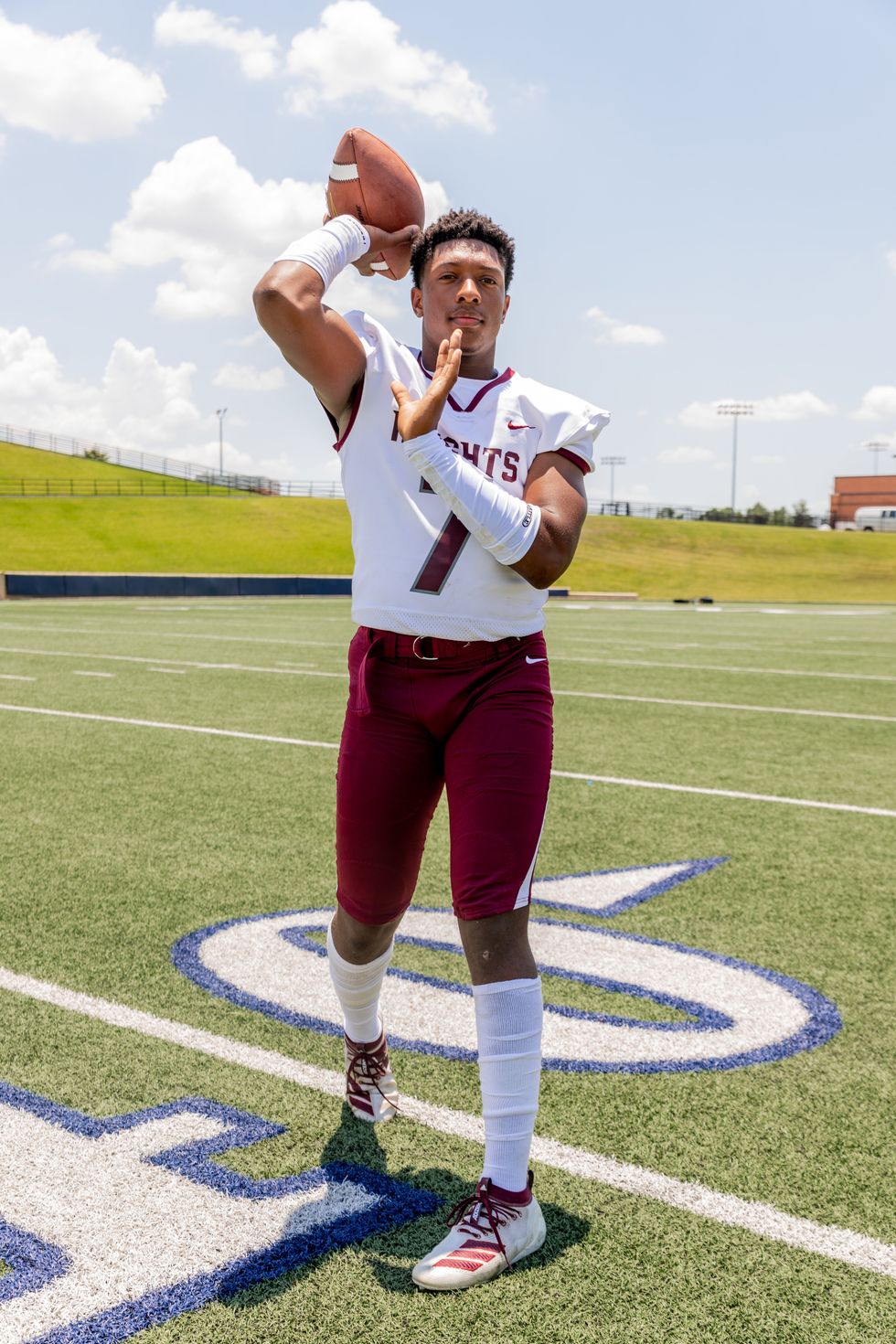 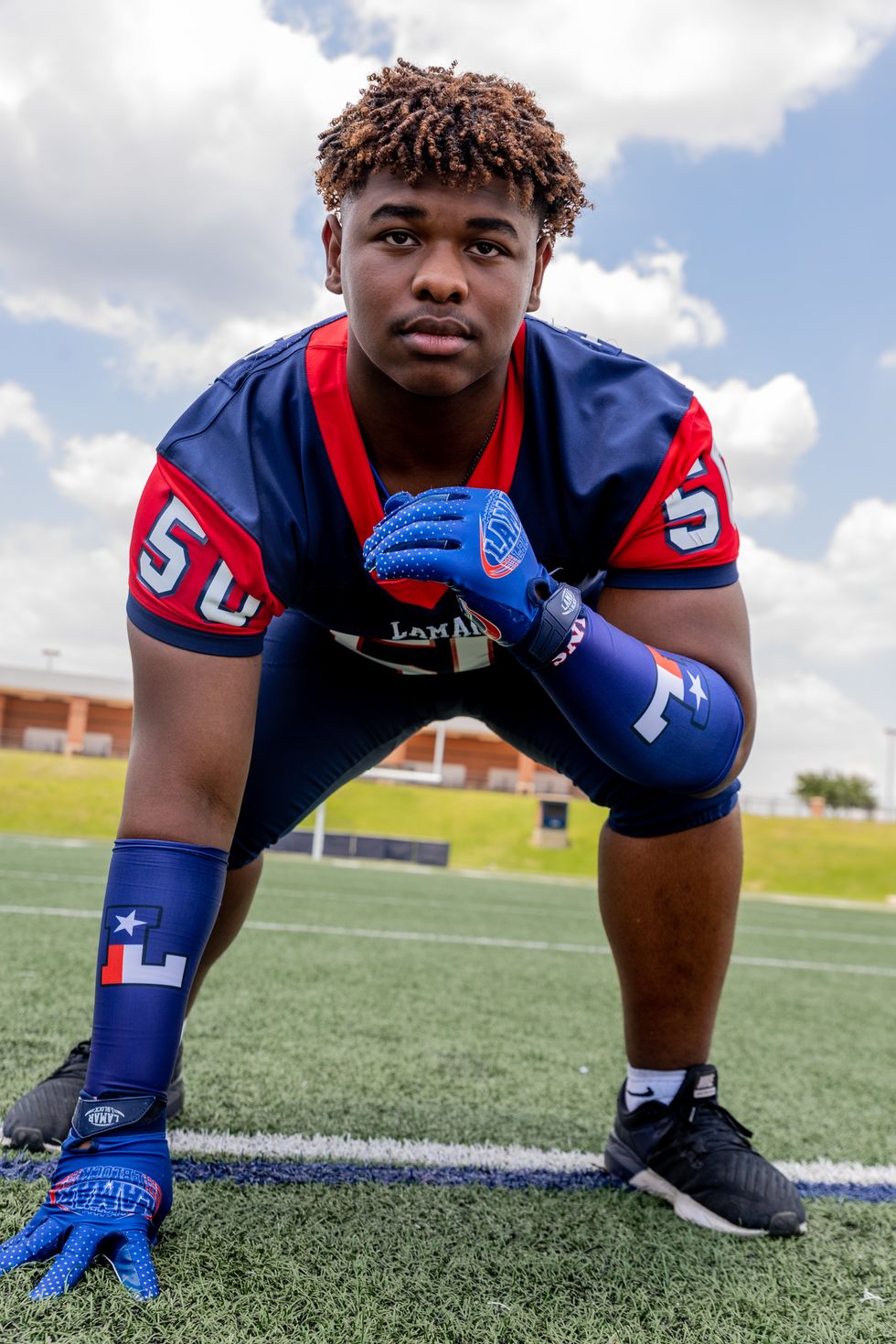 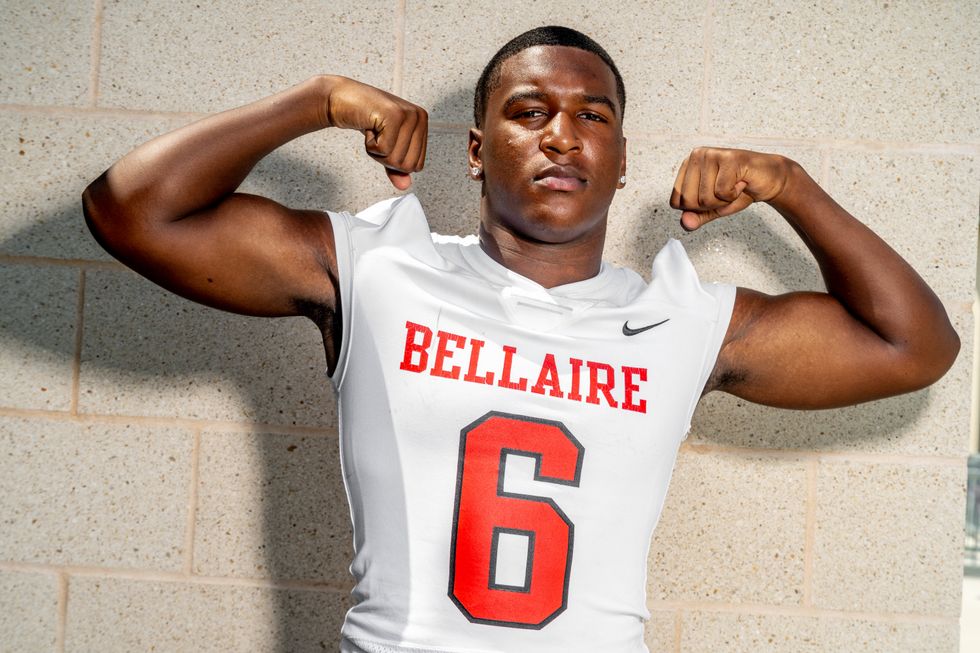 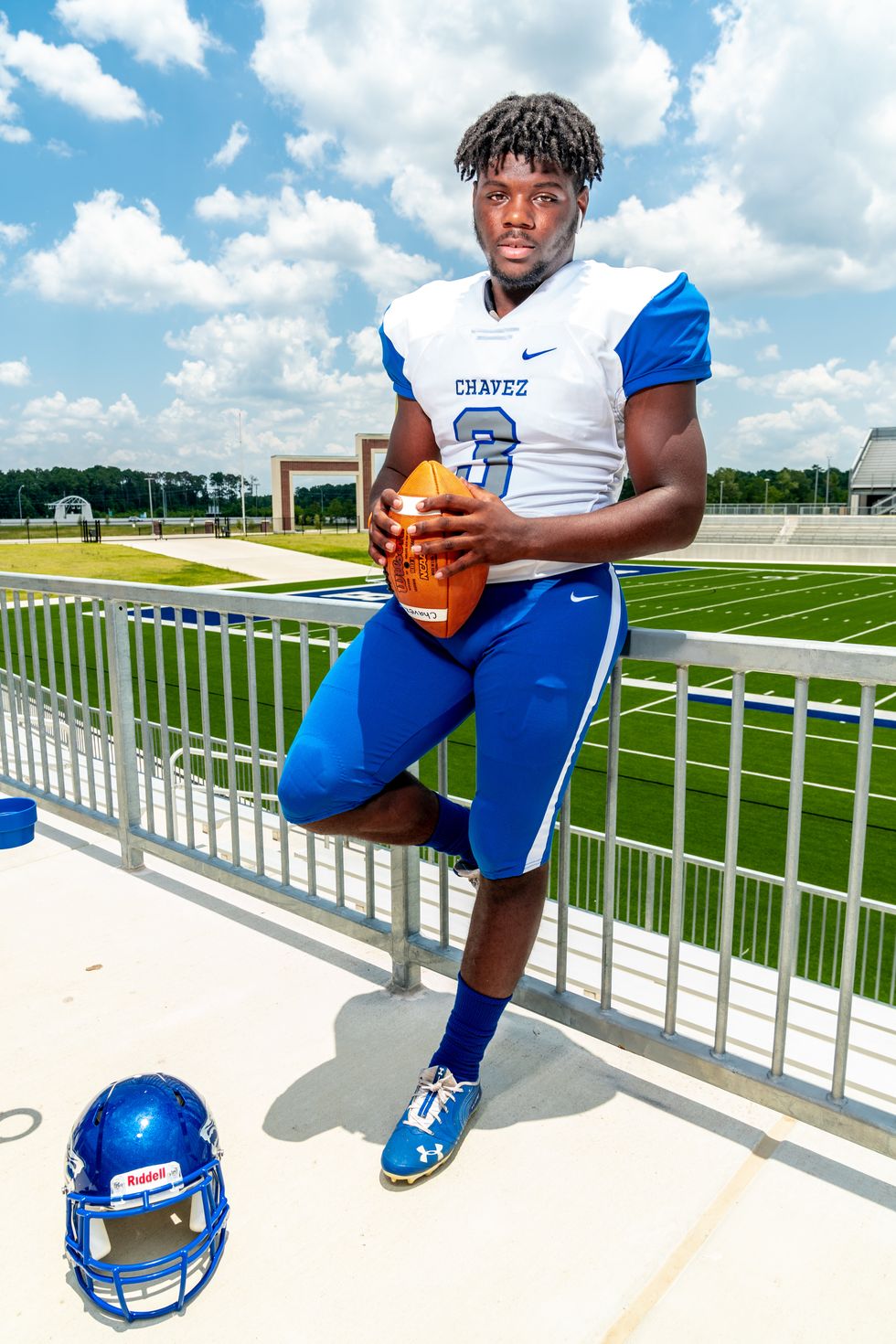 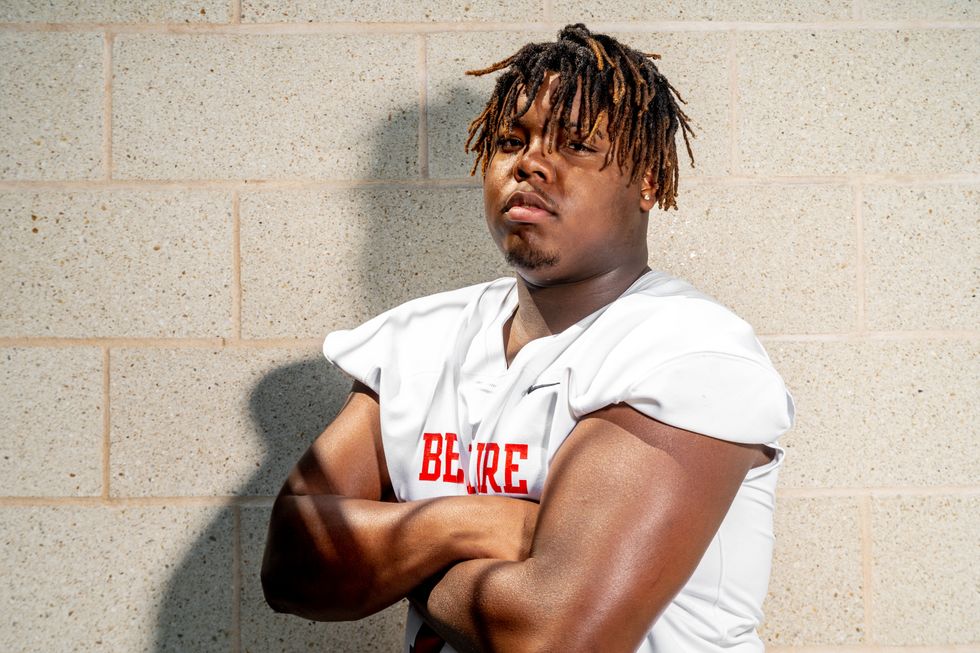 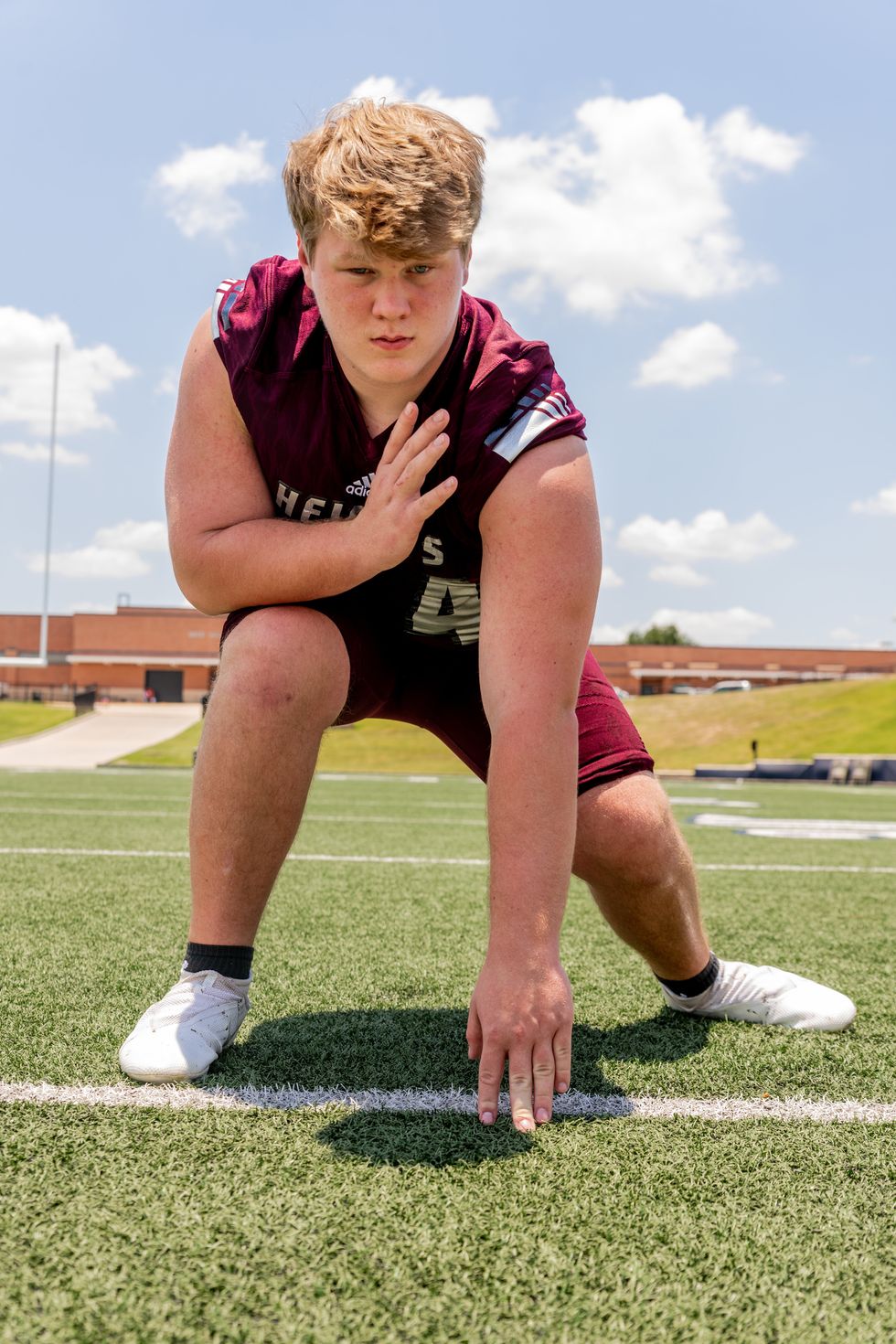 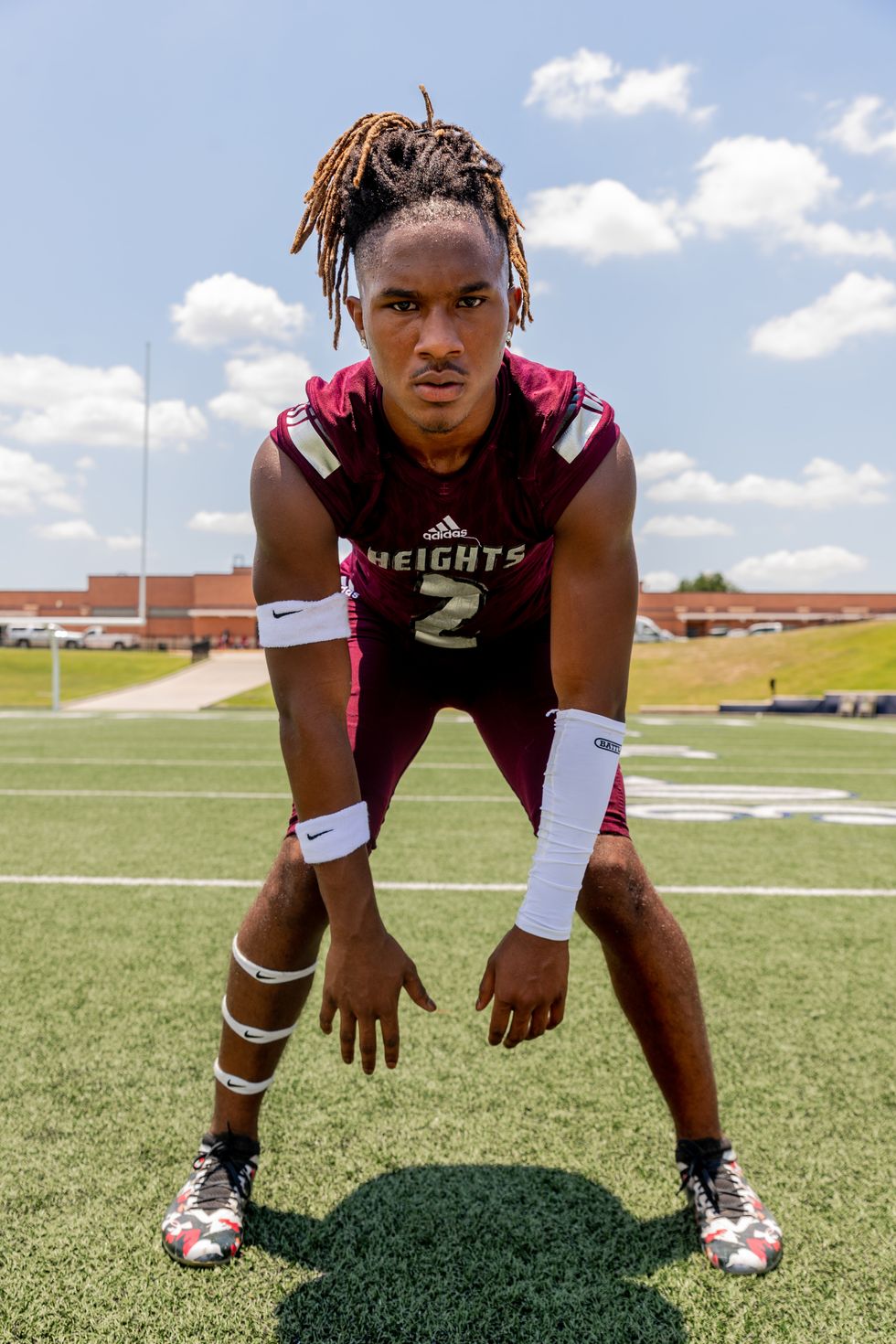 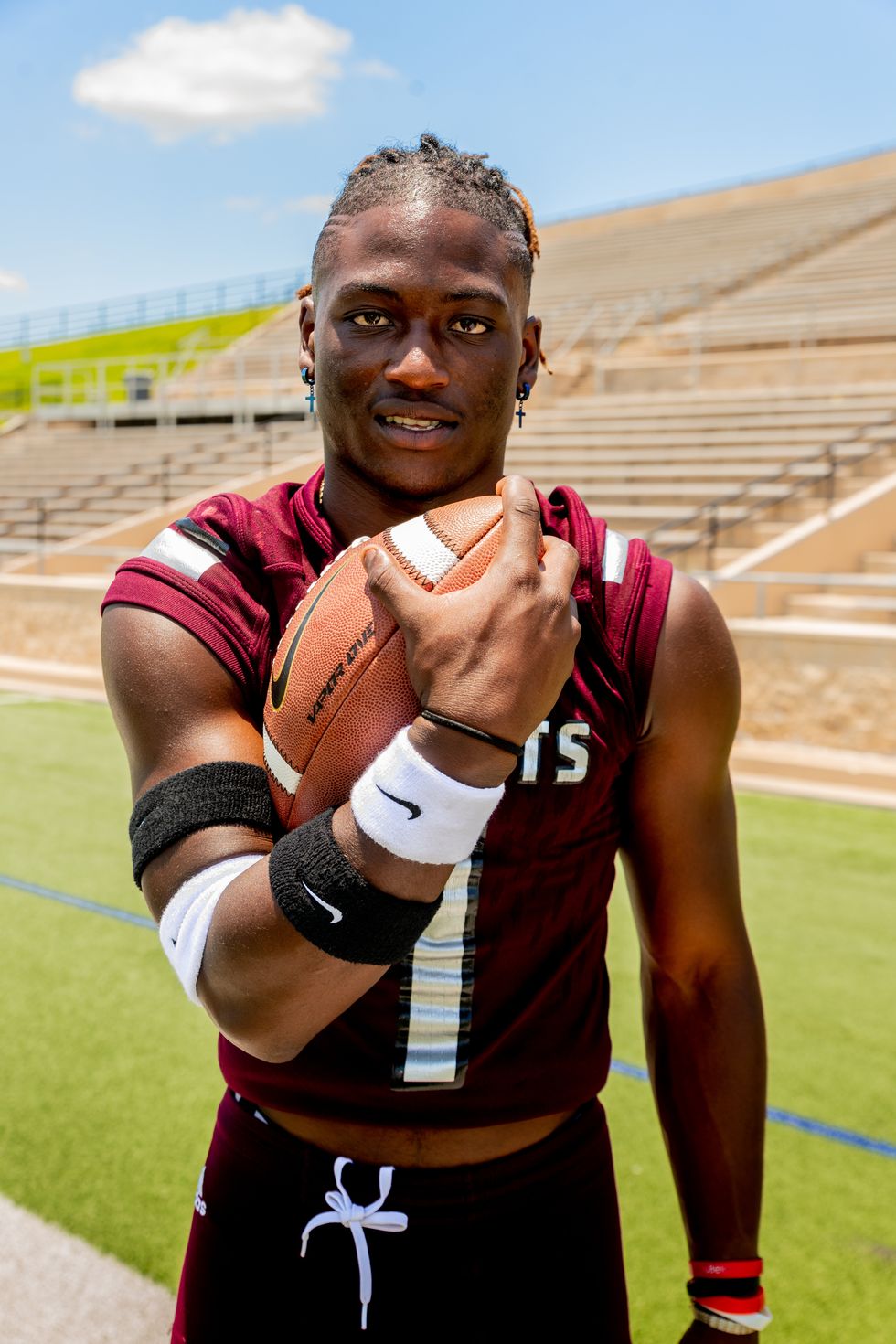 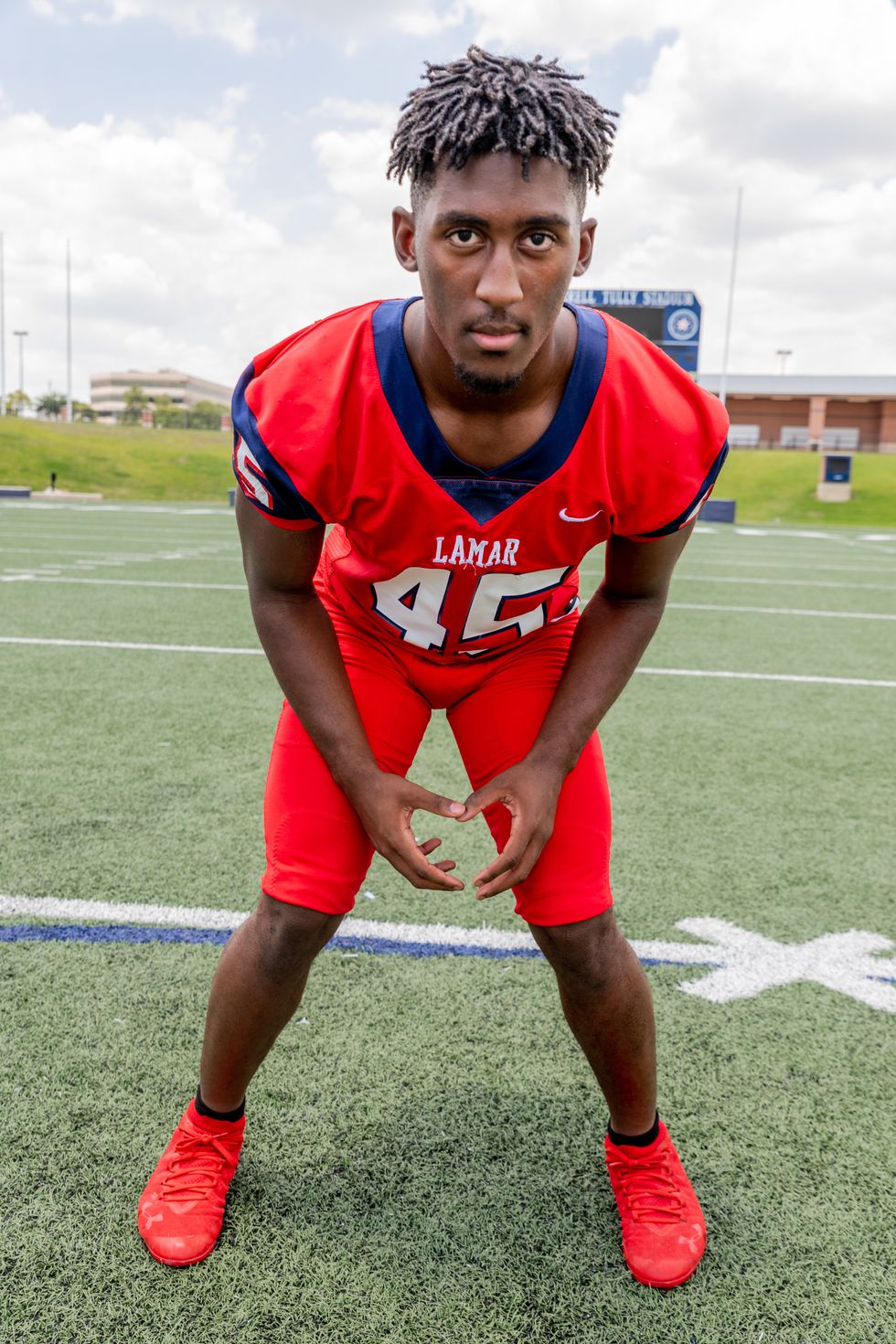 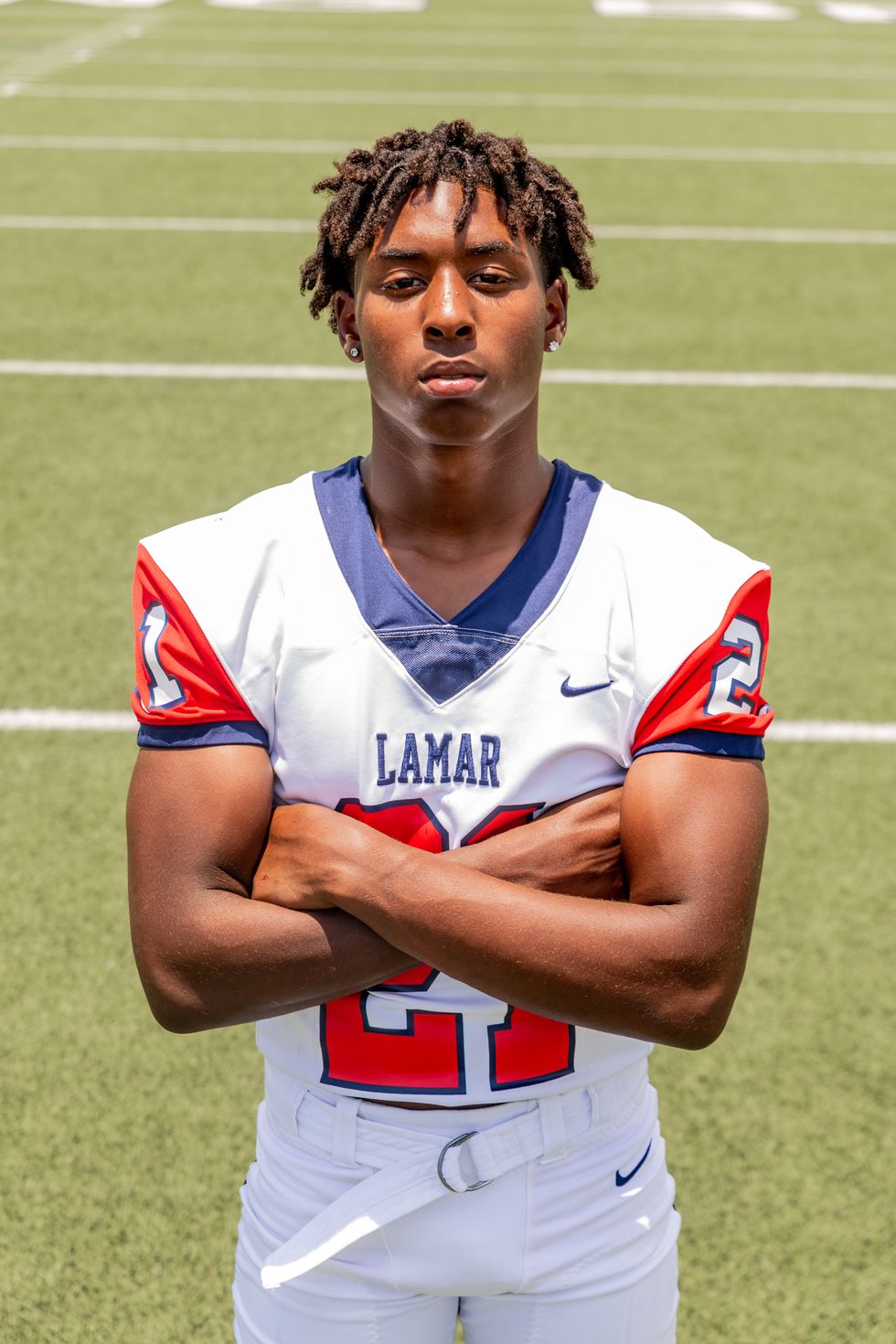 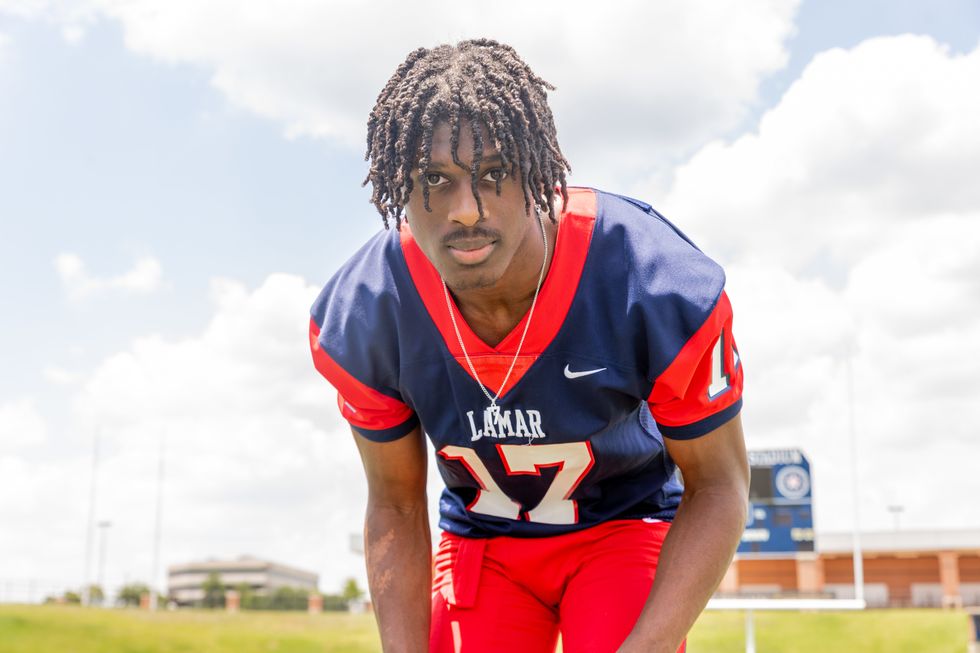 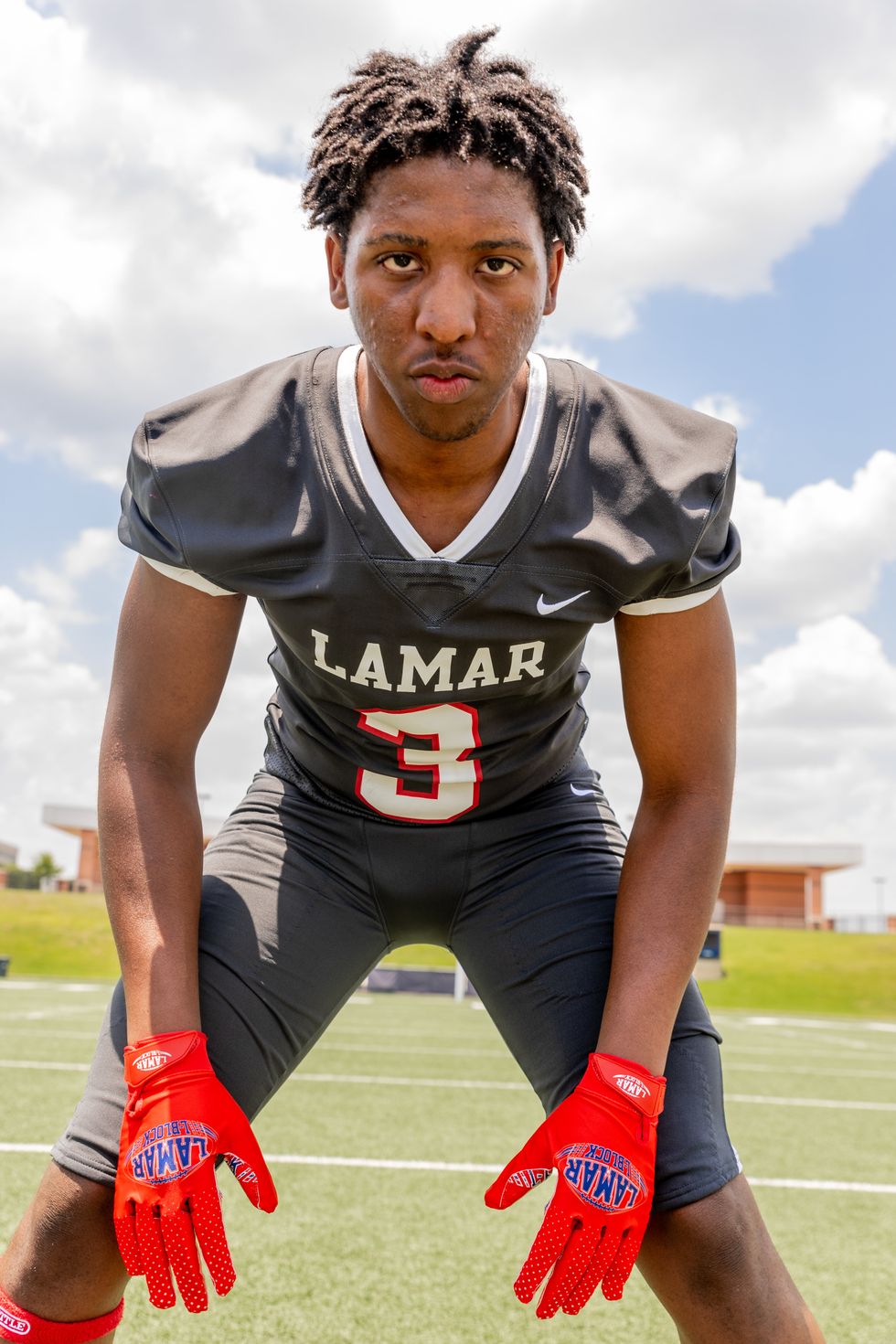 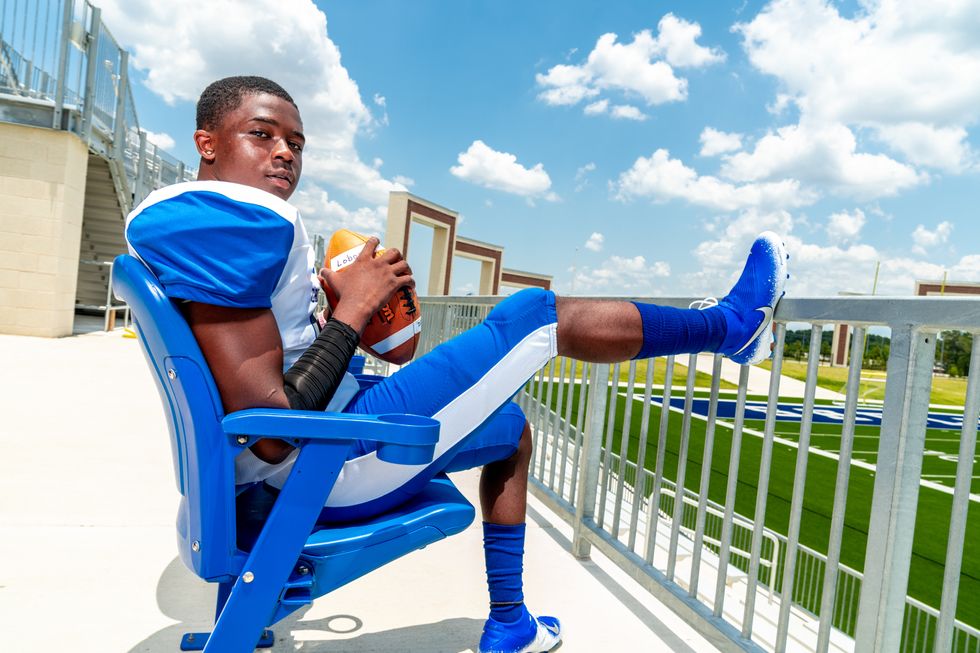 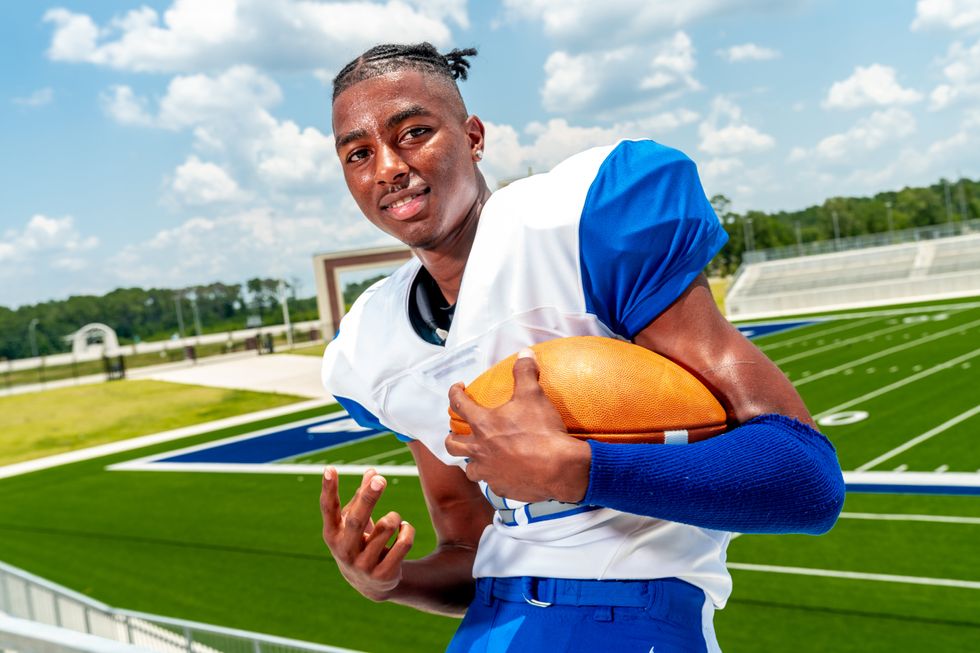 There are a pair of new coaches within District 18-6A as Westbury and Sam Houston have high hopes of getting out of the district basement. Lamar is still the cream of the district with the Heights still trying to close the gap. The COVID 19 Pandemic has hurt the largest district in the state of Texas more than anyone in the city as uncertainty.

The Lamar Texans went undefeated in district play but were doubled-up by Cy Falls in the first-round of the postseason. Coach Michael Lindsey hands over the offense to sophomore Kenneth Rosenthal. Offensive linemen Michael Liggins and Devin Williams will be his bodyguards. WR Roshane Cruickshank and TE Kaleb Randle were first-teamers in 2019 and will help provide an offensive spark. The defense is loaded. Linebackers Oliver Jack and Cameron Bradley also earned first-team honors and will be complemented by DL Max Shilstone and DBs Khai'mon Samuel and Lamont Landry. Blake Bernhard is a weapon as the district's best kicker.

The Big Man on Campus at the Heights is Kendric Rhymes, who combined for nearly 1,400 yards rushing and receiving in 2019. The Bulldog's QB1 isn't bad either as junior Jalen Morrison was named the District Newcomer of the Year. Morrison lit up offenses, throwing for over 2,700 yards and 25 scores. Billy Thursland, Tadderick Mathis and Kenyae Wilson will lead the way up front. Defensively, DeMone Green has a high-ceiling as a DI defensive tackle recruit. Jonovan Foreman will run the LB corps and Brian Mayes is the fastest of the Bulldog DBs.

The Cards take a hit offense as first-teamers QB Darius Reed and WR Willie McCoy have graduated and RB Davion Ford transferred to North Shore. Coach Herb Kunz will lean on Jonathan McCoy for much on the offense on the ground behind Abdi Ziyad and Terius Dugas up front. Bellaire does return Defensive MVP Rodney Dansby, a prototypical inside linebacker. Keeping offensive linemen off of Dansby will be Da'Lyn Mouton, Dominic Lane and Korben Cook on the line. Mouton is a mountain at 6-foot-3, 300-pounds. A QB and a dynamic WR is what needs to emerge for the Cardinals.

Coach Cory Jiles and his Lobos should challenge for the fourth playoff spot with an explosive offense. The district's Offensive MVP Dashawn Daniels will carry the mail as the district's top RB. Daniels rushed for over 1,100 yards and will be running for scholarships in 2020. QB LaMarcus Simmons will find his favorite WR David Jernigan, who was a first- teamer last year. The OL is inexperienced, but have a base in Jonathan McClellan, Chadvonta Martin and Austin James. The skills in the secondary are on point led by Clay Lewis and Dalton Green at corner. The front seven is going to need some youngsters to emerge.

The Westside Wolves will have to manufacture points this season as District MVP Akeem Benjamin has graduated.
It's tough to replace a veteran QB, who led you to the postseason. But the show must go on as coach Jamoul Mason knows all too well. The offensive line has some pieces in second-teamer Donovan Davis, Nonso Omezi and Alex Arceo. Dorian Washington is a talented playmaker as a returning first-team receiver. He will play an even bigger role as a junior. This year's installment of the Wolves will be defensive with LaRonte Lewis (6-foot-2, 285-pounds) getting a push up front. Nick Norman will patrol the middle of the field at LB while Messiah Farinas anchors the secondary.

One of the most recognized names in HISD football is taking over the Westbury Husky program – Darrell Colbert. Colbert played his college ball at TSU and then in the NFL for a few seasons. His son, Darrell Colbert Jr., led Lamar High School to the state title game in 2013 for the first time in 60 years. Can the Colbert name translate to wins at Westbury – a team that went 1-8 in 2019? It starts with the QB Ettiene Ntakirutiman, will be "the man" to lead the Huskies. He's a dual-threat athlete with playmaking ability. Josh Randolph is a TE/DE hybrid who should draw college attention along with Bright Ofoh in the trenches.

Michael Sinclair hopes his NFL experience rubs off on his Sam Houston Tigers. Sam Houston is a tough project, but Sinclair has some pieces to work with. QB Ernesto Martinez will be looked on to lead an inexperienced offense. The defense will be the strength as some players will have to go both ways. Isaiah Castillo, Anthony Rice and Barre'on Shuler will patrol the secondary, while Isaiah Arriago and Miguel Galindo will anchor the LBs.