Class 4A teams and down entered Week 2 of the season this past weekend. Who earned a VYPE Helmet Sticker?

told that boy to move pic.twitter.com/IqJ2Gp1SAj

Huffman moved to 2-0 on the 2020 season with an impressive 20-14 road victory over Needville on Friday night. A key to that was the bruising running of Caleb Shannon out of the backfield. Shannon rushed for 112 yards on 16 carries, averaging seven yards a tote, and also had one reception for 27 yards. Shannon also had this monster truck stick move in the video above! A VYPE Helmet Sticker is definitely in order for Huffman's Caleb Shannon.

In an absolutely impressive performance, Brazosport's offense was on fire in a 50-7 victory over Sweeny last weekend. A big piece to that was running back Paul Woodard. The junior rumbled for 169 yards and three scores on 29 carries. Woodard averaged 5.8 yards per carry to help carry the Exporters to victory. For his performance, he definitely deserves a VYPE Helmet Sticker. 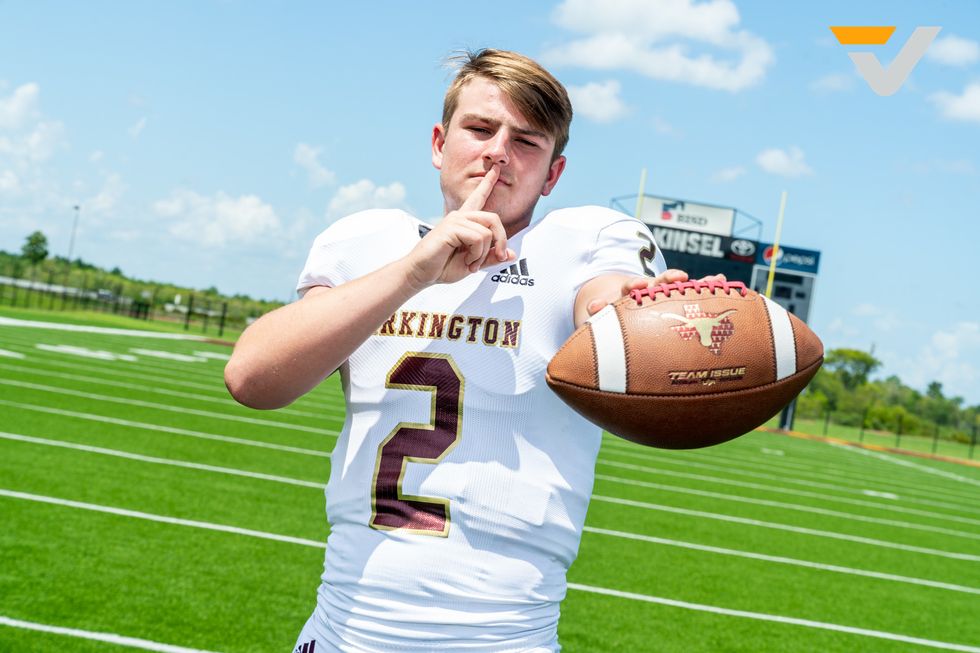 Tarkington has started off the season in the win column. The Longhorns defeated La Marque 14-7 this past weekend. A key part to the win was quarterback Trae Deck. At the end, Deck finished 11 of 22 for 108 yards, two touchdowns and an interception. His performance earns him a VYPE Helmet Sticker.

The Columbia Roughnecks bounced back from a season-opening loss against Smithville this past weekend with a dominating 52-7 victory over Wharton. A big player in that was Jordan Woodard. The junior rushed for 183 yards and three touchdowns on 16 carries, averaging 11.4 yards per tote. A big reason the Roughnecks pulled off the win was thanks in big part to Woodard's running. Add a VYPE Helmet Sticker to his resume for the 2020 season.