Time is running out! Deadline approaching to apply for Homeowner Assistance and Reimbursement Program (HARP)

FIEL, impacted families travel to New Orleans to be present at DACA hearing held at 5th Circuit Court of Appeals

As school districts continue to grapple with state pressure to limit how they teach and discuss race in their classrooms, some former and current North Texas superintendents are criticizing the effort as part of a national strategy from Republicans to gain political points.

“This is a manufactured crisis. This is not real,” Michael Hinojosa, the Dallas Independent School District superintendent, said Wednesday during a Texas Tribune event. “This is a national playbook by some very smart, organized people.”

Hinojosa and Scribner will leave their posts in the near future after two tumultuous years of dealing with the COVID-19 pandemic and Republicans’ attack on how race is taught in schools. Stone resigned from her position in Richardson in December for the same reasons.

Last year, the GOP-led Texas legislature passed a law to stamp out “critical race theory” from schools. Critical race theory, which holds that racism is embedded in legal systems and other policies, is a university-level subject and hasn’t been introduced in any secondary school in Texas. However, the term has become shorthand for some to criticize any discussions about race in the classroom and for Texas Republican leaders to limit how race is taught. The law passed last year doesn’t mention or describe the academic theory.

Stone said false accusations of the discipline being taught in public schools “caught on like wildfire” and any district initiatives having to do with diversity and equity were labeled wrongly as critical race theory.

Hinojosa said Dallas ISD has not been fazed as the critical race theory uproar rages on. Dallas ISD has been and continues to be devoted to putting resources toward racial equity, he said.

When it came to the Republican-led call to review and remove certain books from school libraries — which mostly targeted titles dealing with LGBTQ or race issues — Hinojosa said he left it up to the librarians to do an audit of the types of books the district had and whether any of them were inappropriate.

“You're the professional, if you determine something's inappropriate or got there inappropriately, then you make that decision,” Hinojosa said of his district’s librarians. “I'm not gonna make you do one way or the other.”

Stone said she looked through the books the Richardson Independent School District had that also appeared on a list of titles being investigated by state Rep. Matt Krause, R-Fort Worth. She concluded that the books represented her district’s population and that there was nothing wrong with them.

As school districts respond to the critical race theory backlash, they’ve also had to deal with a pandemic that has killed more than 85,500 Texans and how it has affected learning.

Dallas ISD notably defied Gov. Greg Abbott’s order that prohibited mask mandates in schools, but agreed with Abbott on sending kids back to school as soon as possible.

“I've had my issues with the governor but the best thing the governor did is force us to come back,” Hinojosa said. “Now, we had a disagreement about how we come back. We felt like masks were necessary so it’s been one issue after another.”

Hinojosa pointed out that most children did not do well during virtual learning. They were also affected by the disparity in broadband access.

Struggles with virtual learning led to kids falling behind, Scribner said. To combat that, Fort Worth ISD has extended regular school days and added classes on Saturday.

“Time will tell just how long it will take for us to recover from the learning loss that did take place,” he said.

Keep up with the latest politics and policy news from the Dallas-Fort Worth area with our monthly North Texas Brief. 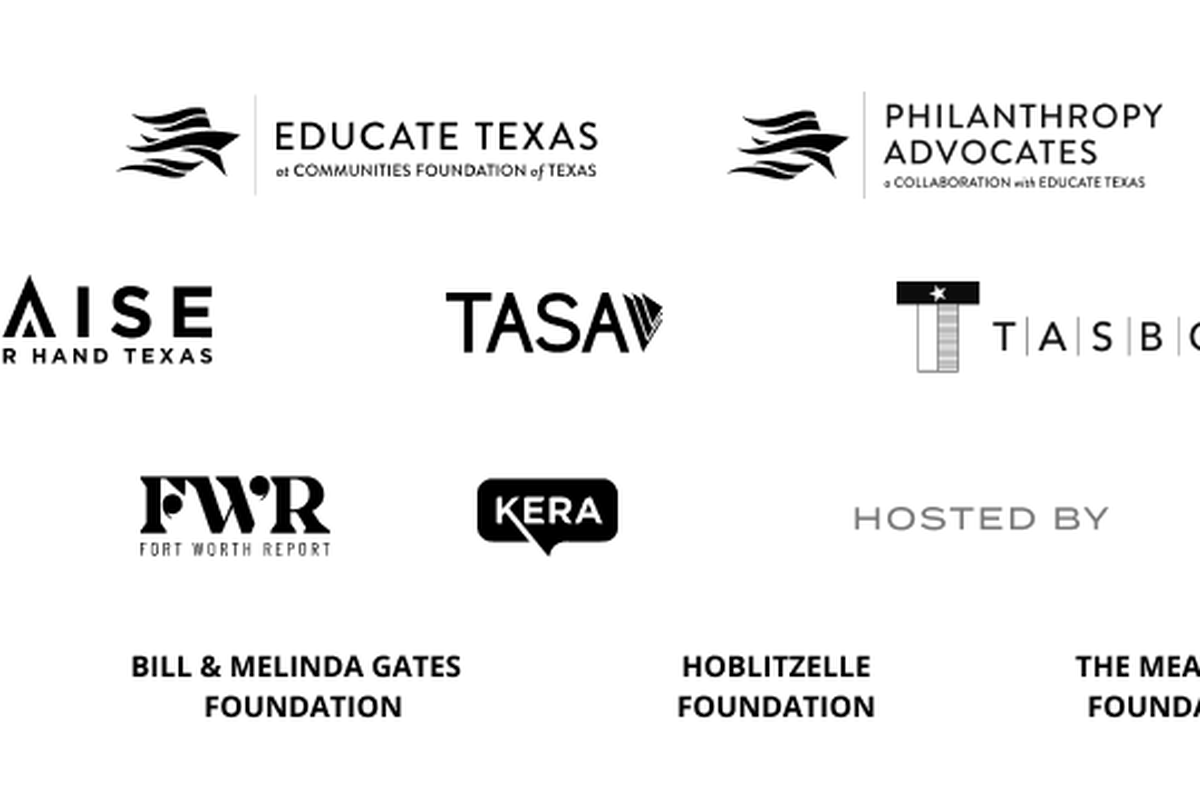 The Texas Tribune thanks its sponsors
Ad