HOUSTON – Eight people, including a surgeon and a registered sex offender, were arrested after a multiday operation to crack down on online sexual predators targeting children.

The Houston Metro Internet Crimes Against Children Task Force conducted the initiative under the leadership of the Harris County Precinct One Constable's Office and Houston Police Department.

The operation was called "Back to School III."

Undercover officers chatted with the predators using online personas in various social media apps. They were posing as minors.

Those who were arrested thought they were talking to underage children, investigators said.

Here's a look at those who were arrested in the sting: 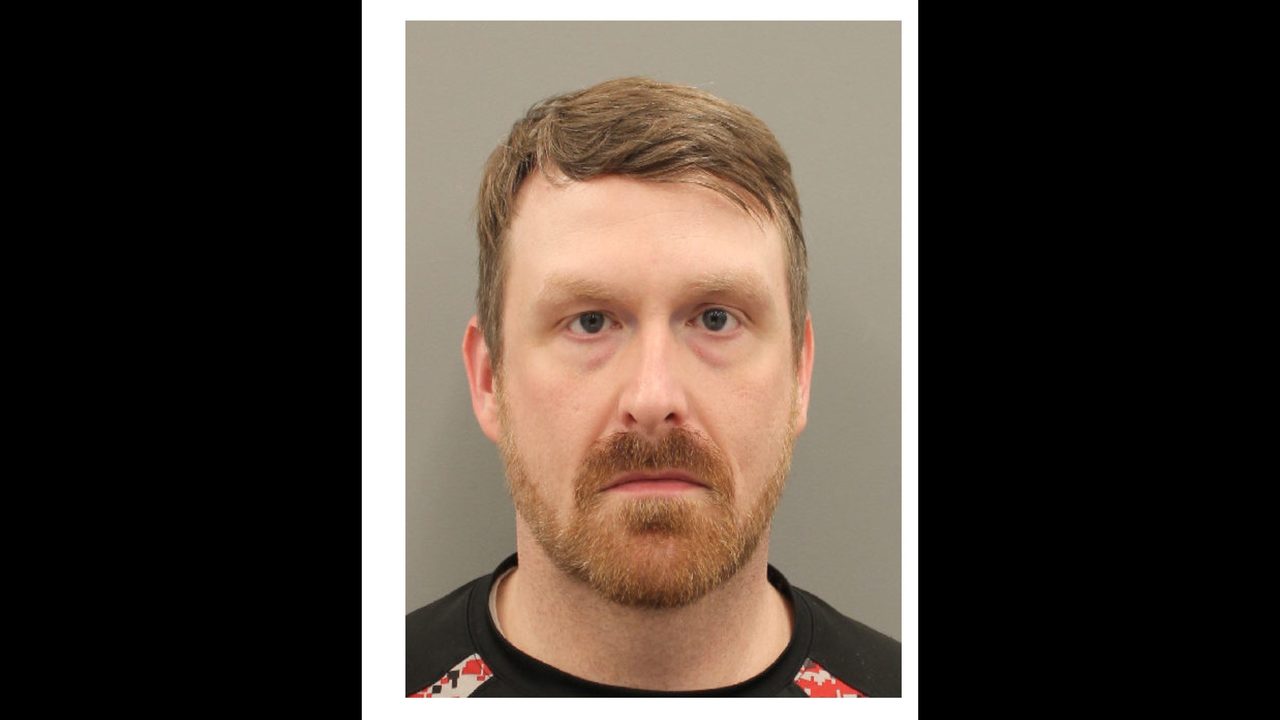 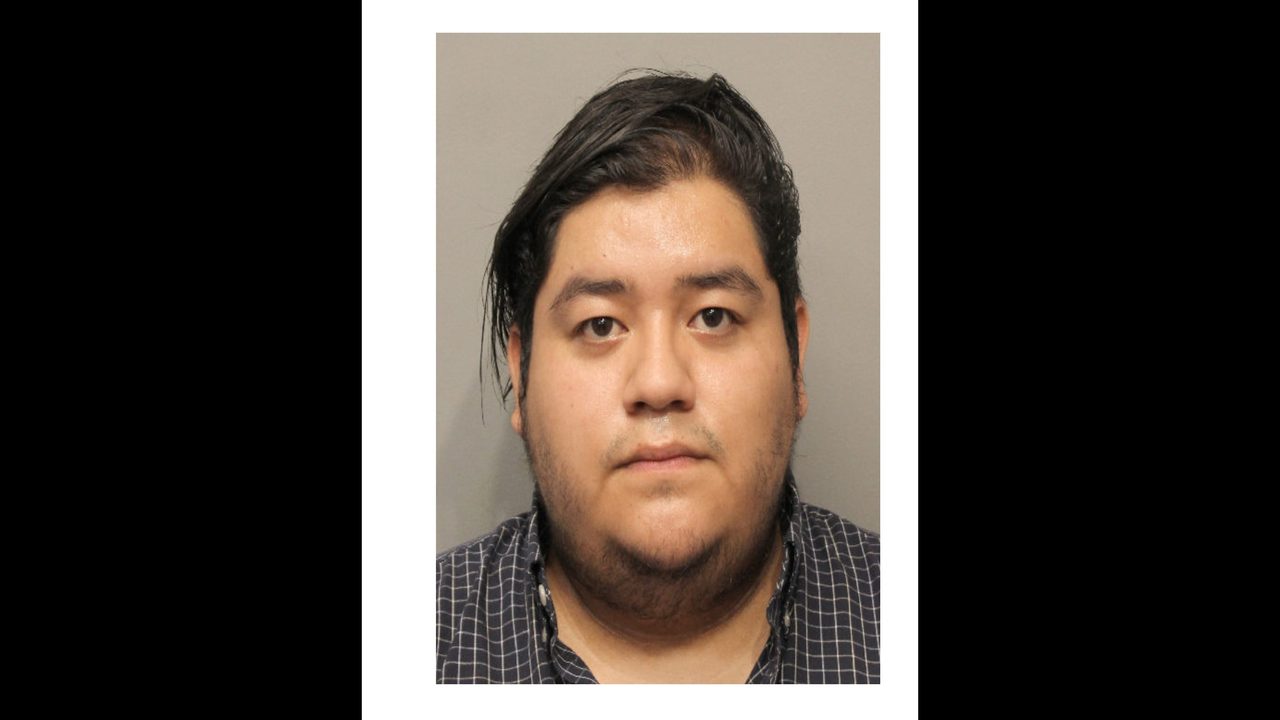 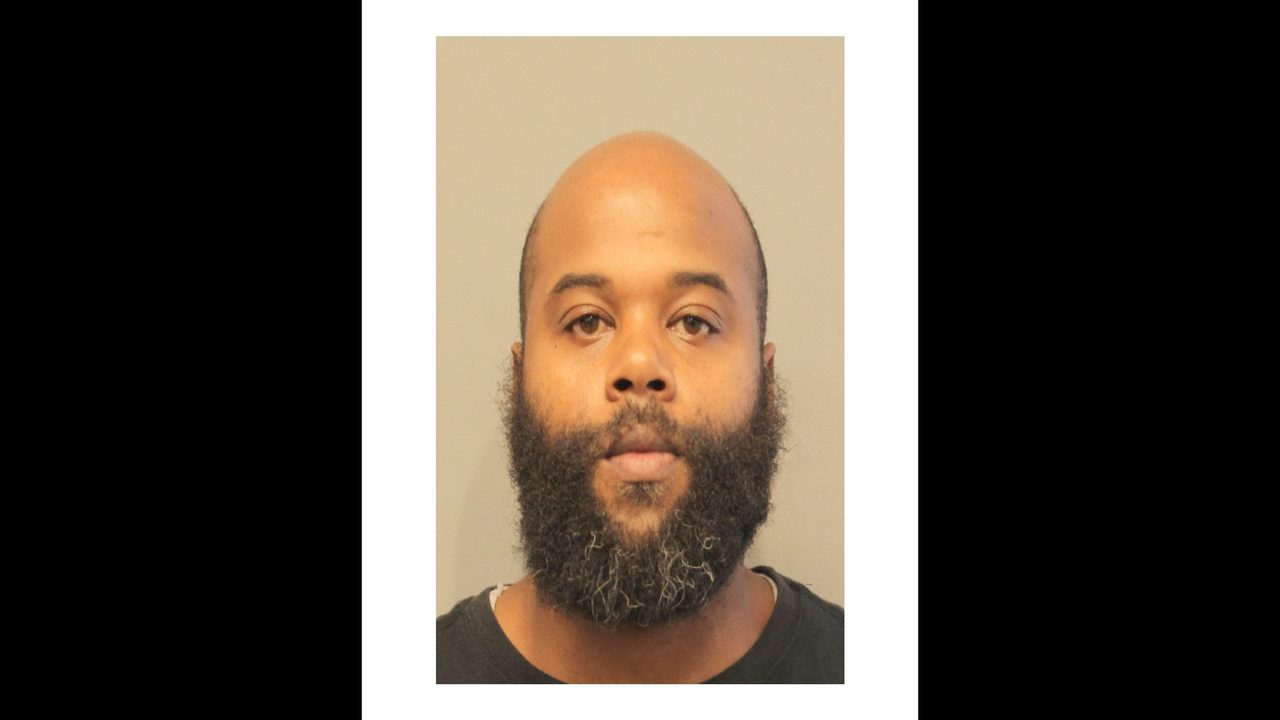 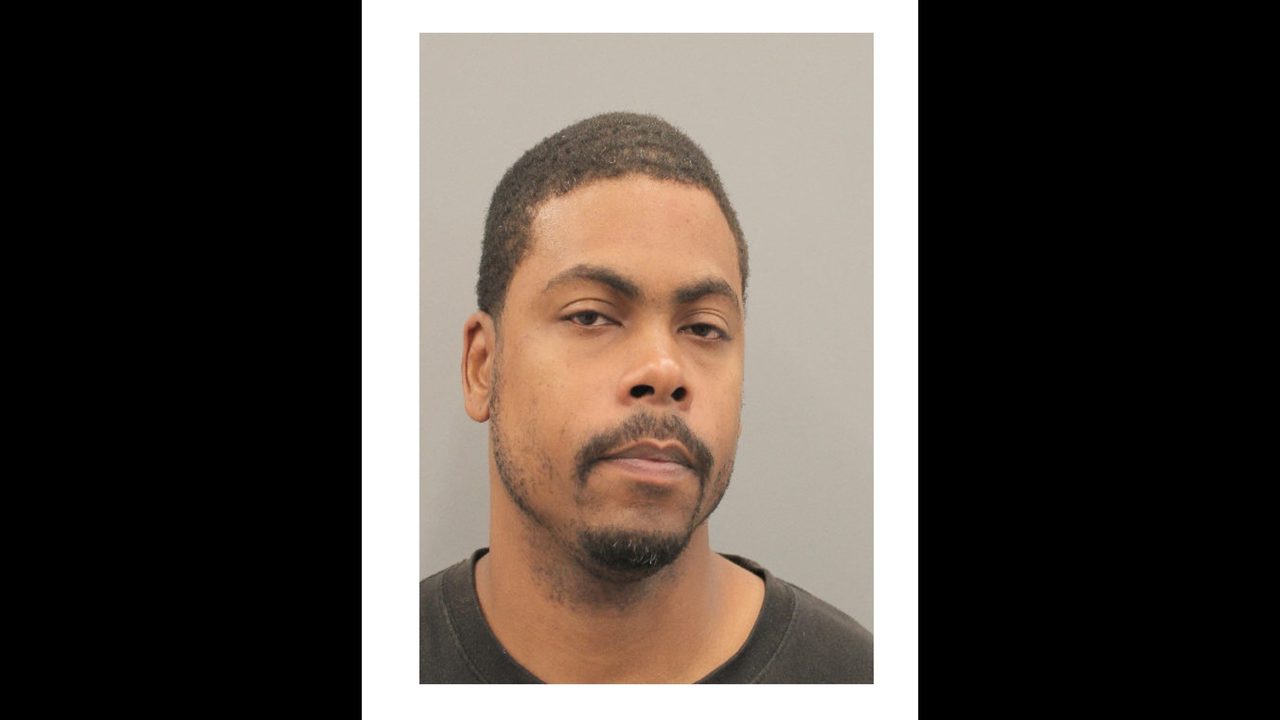 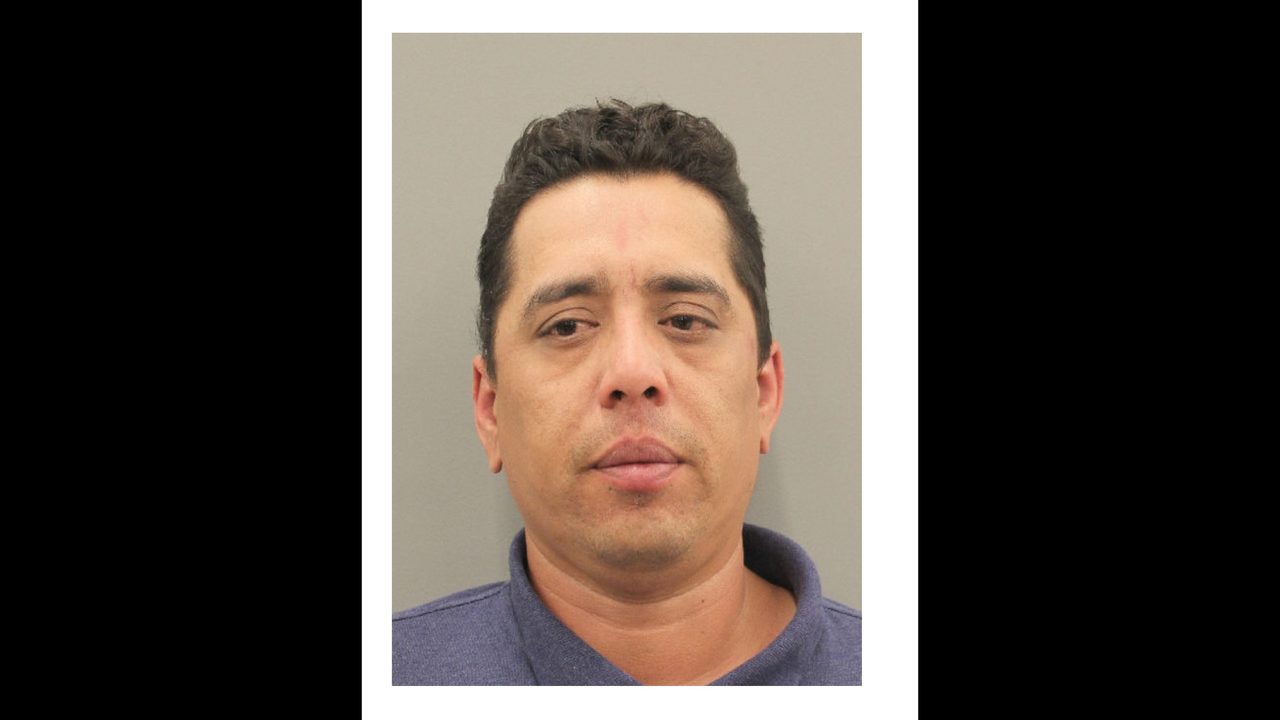 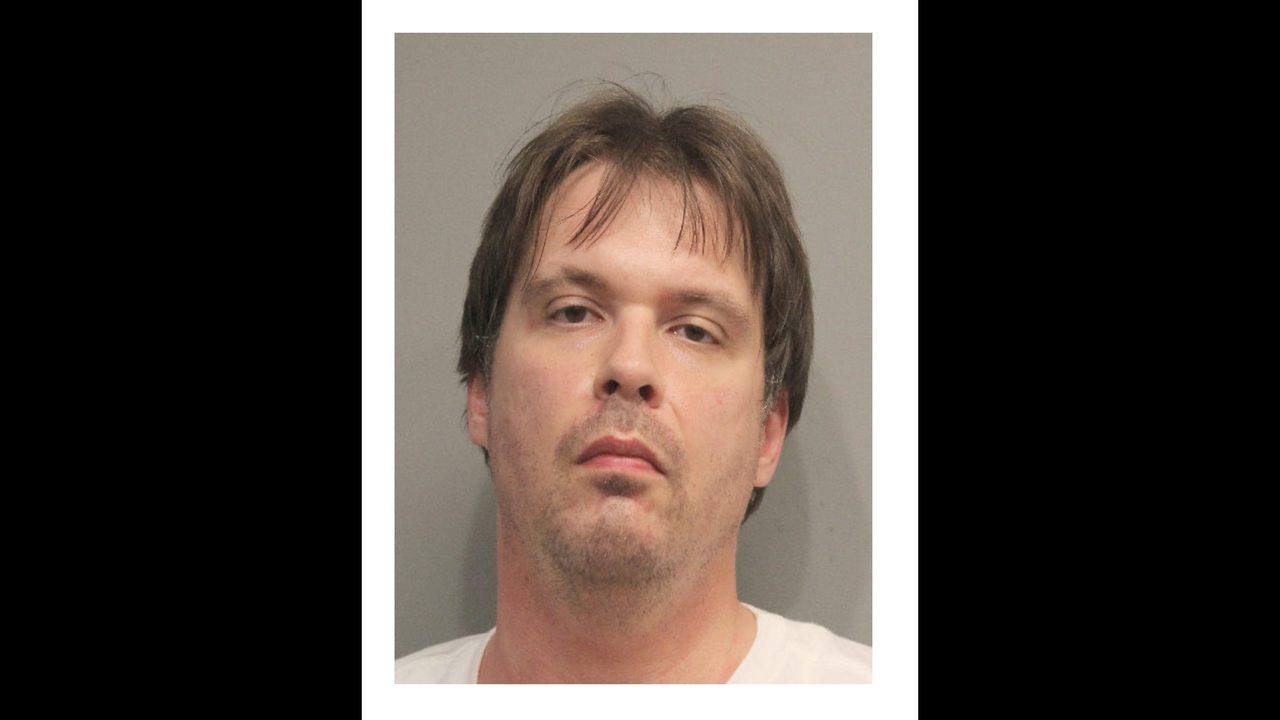 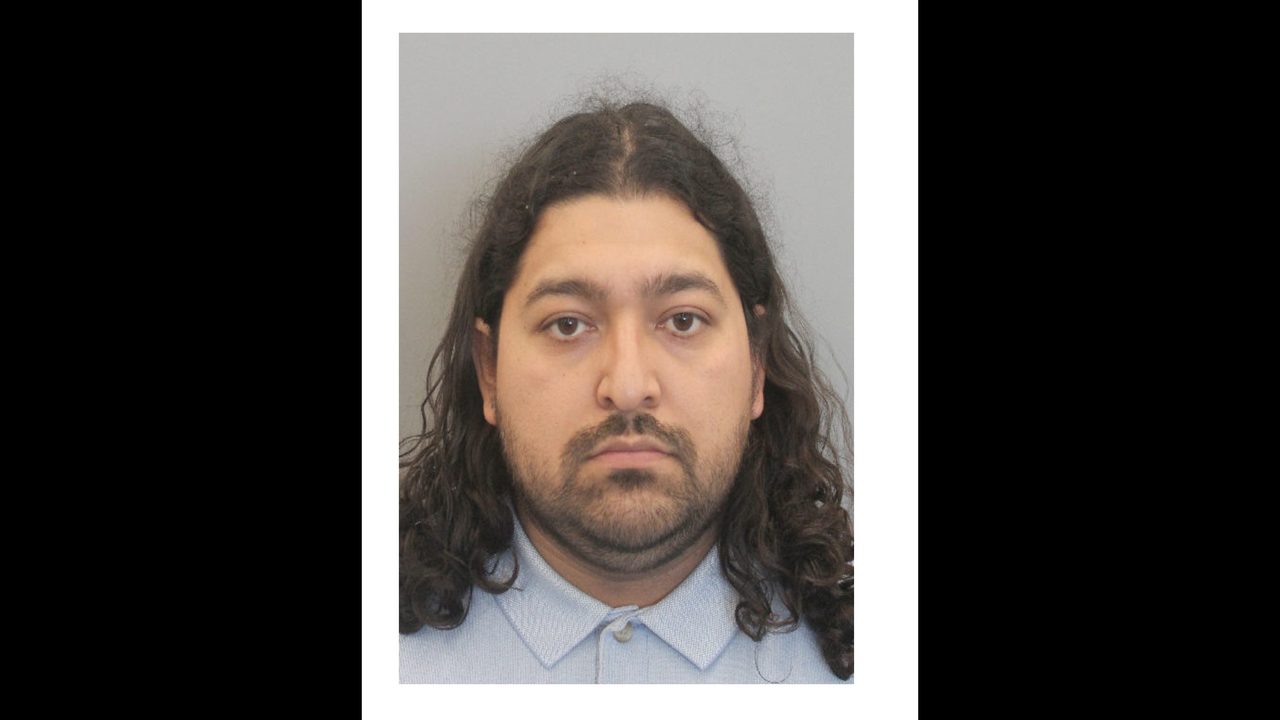