Small chance of rain before triple digit heat takes over

HOUSTON – An Amber Alert was issued Sunday in connection with the disappearance of 4-year-old Maleah Davis.

Houston police said three men in a pickup truck may have kidnapped Maleah.

The Amber Alert said Maleah, her stepfather and his 2-year-old son were reportedly abducted by the three.

The stepfather has been identified as 26-year-old Darion Vence, according to Houston police.

She was last seen by Vence, who described the three men as Hispanics in their 30s and driving a 2010, blue Chevrolet crew cab pickup truck.

Timeline of Maleah's disappearance according to her stepfather:

Holbrook said Maleah has been missing ever since. Police said the Nissan Altima is also missing.

When asked if the mother reported the children and Vence missing, Holbrook said she just had a family member pick her up from the airport.

Holbrook said there are a lot of blanks in the story and asked for the public's help to solve the case since Vence said he can't remember anything more from the last 24 hours.

Police said the motive in the kidnapping incident and its original north Houston location are unknown at this time.

Police released a photo of the Altima Vence was driving 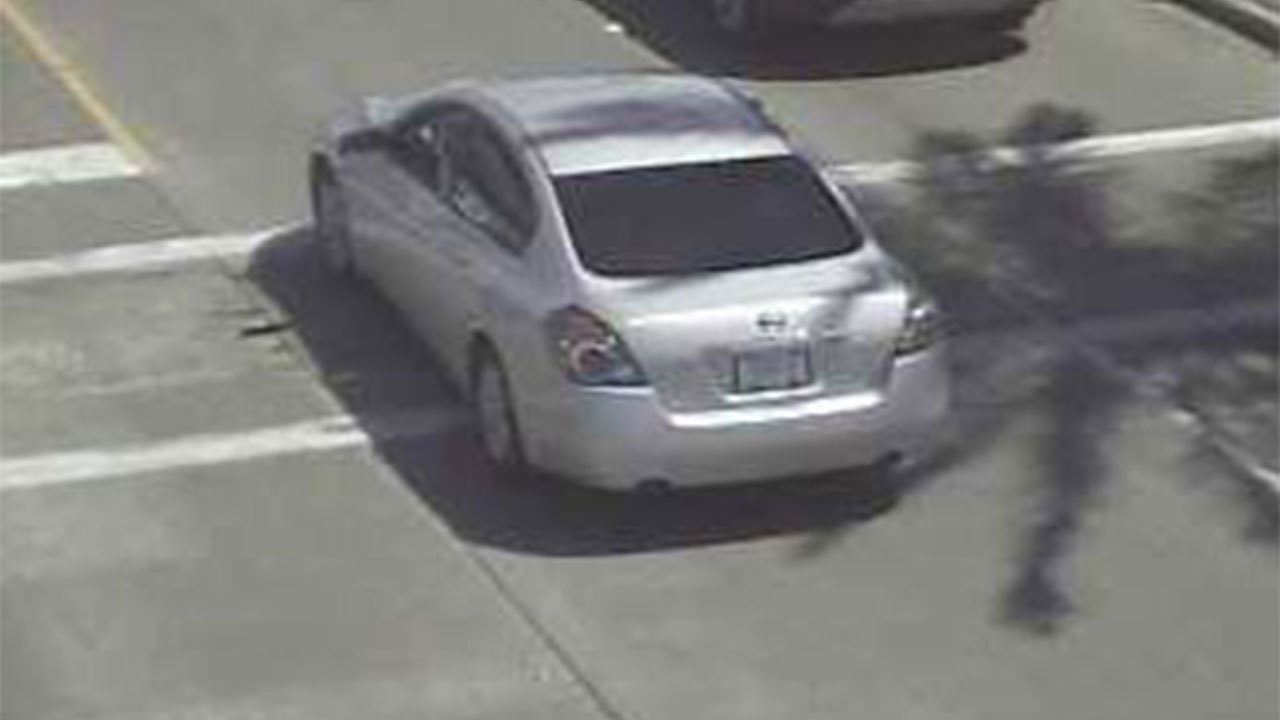 Police released a photo likeness of the suspect's blue truck: 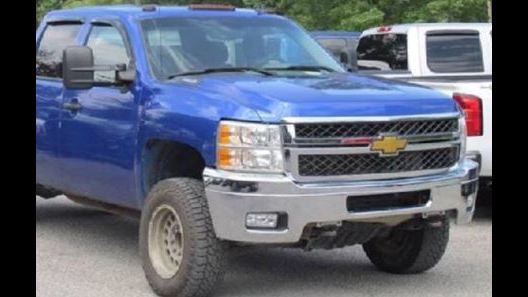 Editors note: A previous version of the story said Maleah was 5 years old, but her mother later confirmed to KPRC2 that Maleah is 4 years old and her birthday is next month.

UPDATE-1: An #AmberAlert has been issued for Maleah. Her stepfather stated he, Maleah and Maleah's 2-year-old brother were abducted by 3 males sometime Friday night (May 3) in north Houston. The stepfather and brother were dropped off in the Sugar Land area on Saturday night.