Teen dies after being shot in head during argument with friend, police say

A high school student wrote a worrisome message on a restroom wall. Classmates are responding with a growing display of support.

The incident began about 4 a.m. in the Summer Meadows neighborhood near the corner of Keith Avenue and Pansy Street.

"I usually wake up at 4 (o'clock) and saw the cops just running everywhere," said Veronica Rodriguez, whose child attends nearby Turner Elementary School.

Police said they received a call about a suspicious person at the door of a home in the small gated community. The person rang the video doorbell at the home, police said.

"When she went to see who was at the door, she did not open it,” said Pasadena Police Assistant Chief Josh Bruegger. “He told her it was a stranger. She did not open the door and then she called the police."

With that doorbell video, police began their search for the man -- even checking passing cars.

"My daughter went out to work, and they stopped her and a lot of other people and checked her trunk, and she was fine,” said Betty Anderson, who lives in the small community.

The man, identified as Angel Ramirez, was then spotted along Crenshaw Road, police said. An officer jumped out of his car and ordered the man to stop, police said. 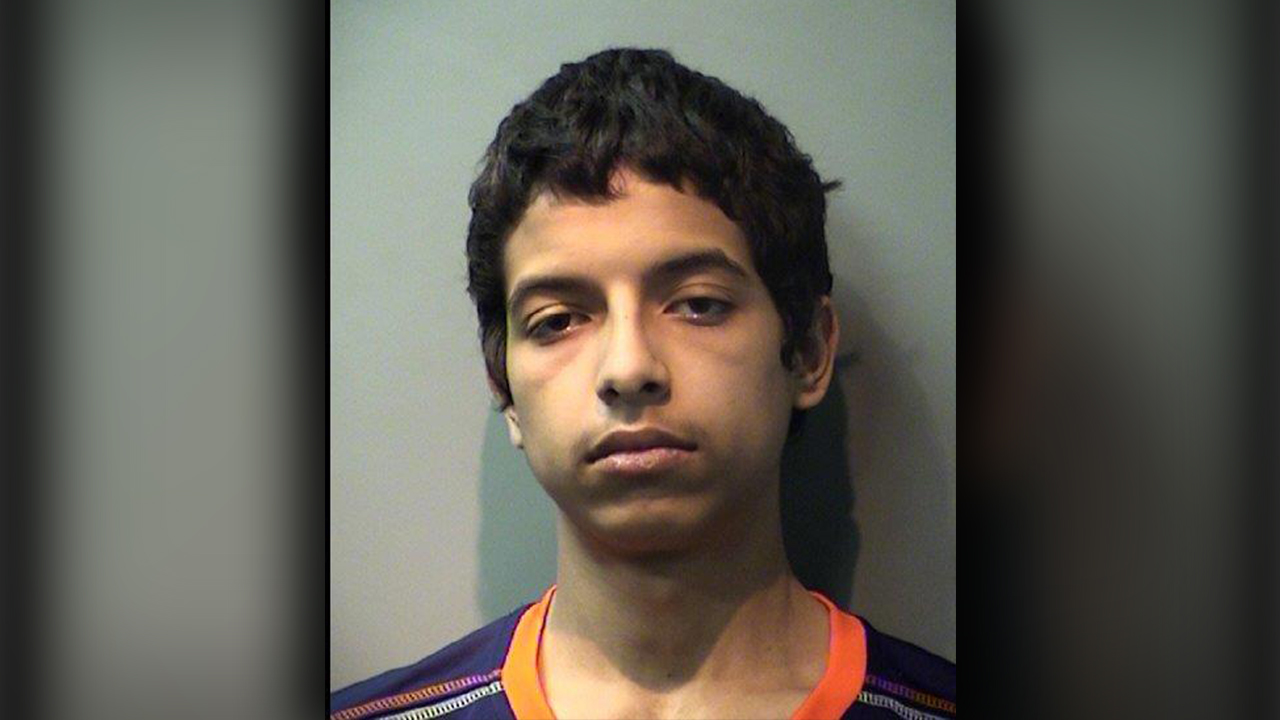 “The suspect jumped the wrought iron fence,” Bruegger said. “When he jumped the fence, he was on the other side, he pulled two guns one in each hand and the officer then discharged his weapon four times at the suspect."

Police said the man ran away, but was eventually arrested at a nearby convenience store, where they found a third discarded BB gun.

All of this has happened near several schools -- Turner Elementary, Bondi Intermediate and Pasadena Memorial High -- which all went into lockdown.

The Pasadena Independent School District asked parents to drop off their children at a nearby stadium.

No one was injured in the shooting.