HOUSTON – Harris County commissioners Tuesday approved a multimillion-dollar plan that would repurpose and renovate the Astrodome.

The $105 million plan would include raising the Astrodome's floor to create an underground parking garage and create 9 acres of open space.

The space is expected to be used for conferences, festivals and potentially commercial space.

Many people questioned why the $35 million from the general fund couldn't be used for flood mitigation across Harris County after Hurricane Harvey. 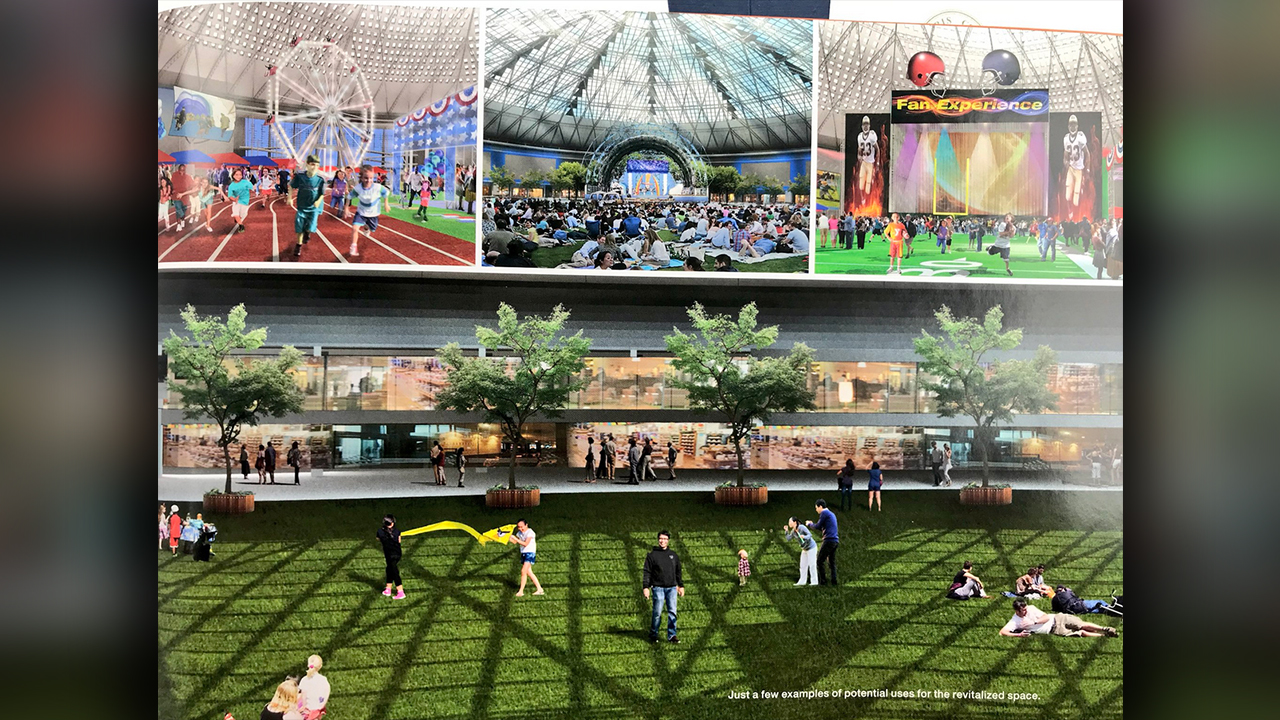 A lot of people were upset over the plan because more than four years ago, Harris County voters rejected a bond proposal to pay for massive renovations of the dome.

"Progress is being made to save this building and bring it back to life. But I've never been a fan of the raising the floor concept because I think it ruins the historic view inside. That massive view which makes it what it is," Cynthia Neely, who is a preservationist.

Emmett said there was a difference between the 2013 proposal and the latest approved plan. He said the previous proposal included a lot more money and converting the Astrodome entirely.

He also said with this plan would not increase property taxes.

"For those who keep saying tear it down, well we can’t, and that wouldn't make financial sense anyway," Emmett said. 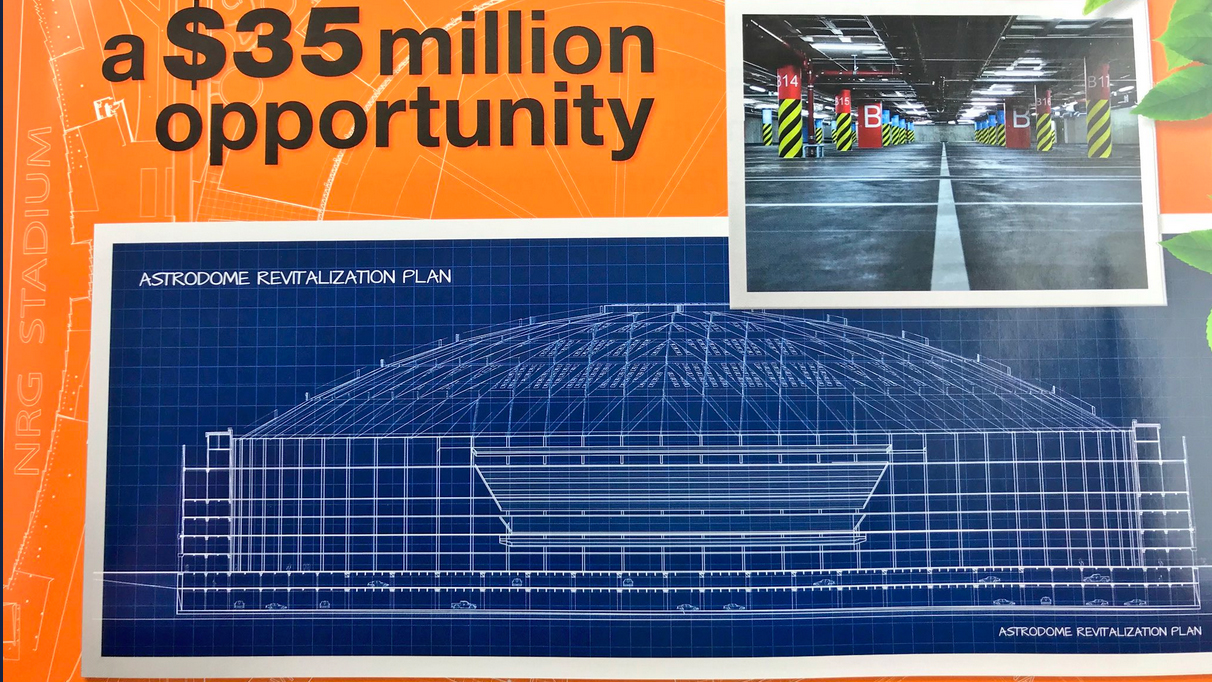 The money generated set to go toward upgrades and maintenance of NRG Park.

"It’s important that the Dome start raising revenue that can help pay for upgrades to the stadium and all of NRG Park," Emmett said.

The Texas Historical Commission will have to approve the plan since it designated the Astrodome as a state antiquities landmark last year.

The Houston Livestock Show and Rodeo released a statement Tuesday that read:

"As a tenant that utilizes the entire NRG Park complex, the care and maintenance of the buildings that are currently in use -- NRG Stadium, NRG Center and NRG Arena - will remain a top priority for the Houston Livestock Show and Rodeo. With an annual attendance of 2.6 million and growing, the Show would certainly use the 300,000-plus square feet of covered exhibit space created by Harris County Commissioners Court’s Astrodome redevelopment plan. Developing an additional revenue generating facility should enhance the long-term viability of NRG Park."

And the Houston Texans released a statement Tuesday that read:

"As one of the major tenants at NRG Park, the Texans’ primary interest is the maintenance of NRG Stadium in first-class condition. The plan to restore the Astrodome as a revenue generating facility is a positive step forward for the entire complex. We applaud Commissioners Court for moving this plan forward and having a long-term vision for NRG Park."