These two Houston-area locales among the U.S. cities with the most ‘new’ homeowners

HOUSTON – A man who fired shots Thursday after robbing a southwest Houston gas station was shot and killed by an officer after he fled, authorities said.

The robbery was reported about 8:35 a.m. at an Exxon gas station at South Post Oak Road and Willowbend Boulevard.

KPRC2 sources identified the man who was killed as Anthony Joe Williams.

Houston Police Chief Art Acevedo said Williams grabbed cash and beer during the robbery. As Williams was fleeing the scene in a black Toyota Avalon, the clerk went outside and began taking pictures of the license plate, Acevedo said.

"The clerk saw him coming back, ran back into the Exxon, locked the doors behind her at which time, when he noticed the doors were locked, he fired several rounds at the clerk," Acevedo said.

Right before Williams fired, Tonya Jones said she showed up to get gas.

"He had just finished robbing them," she said.

The doors were locked, and standing next to her was Williams, who she said chased her.

"While I was trying to take off, he was pulling on my door trying to get in and then I just drove off and he started shooting again," Jones said.

Several minutes later, Acevedo said, the Avalon was involved in a crash on the 610 West Loop near Fournace Place in Bellaire. When Bellaire police officers arrived to investigate the crash, Williams jumped out of the car with a gun and ran to a nearby shopping center, Acevedo said. 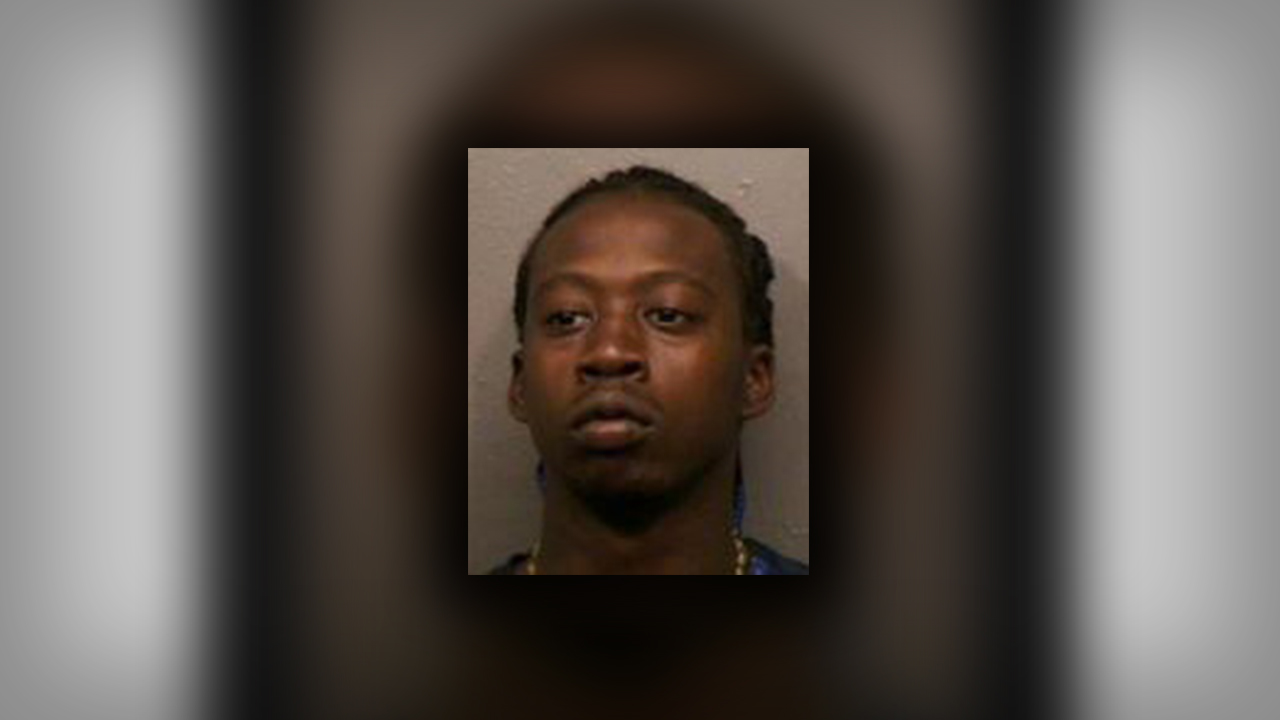 Williams then tried to carjack several drivers during the chase before an officer shot him several times, Acevedo said.

"While the suspect tried to flee on foot, he continued to display his firearm and pointed it at different people, including officers. (He) refused commands," Acevedo said.

Cellphone video from a witness shows the moment Williams was crossing Pin Oak Park near the West Loop toward the parking lot at Pin Oak Centre.

"You see the guy, the person? That's him," Francois Mercado said. "He come from over there and he crossed the street, shooting him."

Williams collapsed in the parking lot and died, Acevedo said.

Houston Community College officials confirmed that the shooting happened near the school's West Loop Campus, and said operations are continuing as normal.