Rapper 50 Cent to host music, comedy festival in downtown Houston; These are the major celebrities expected to make an appearance

6 ways to save money on back-to-school items

GALVESTON, Texas – A Baytown woman killed her husband and two children Monday before she shot herself in a room at the San Luis Resort in Galveston, according to police.

Galveston police said they received a phone call about 4:30 a.m. from someone who reported hearing several gunshots coming from the eighth floor of the resort.

The injured were taken to UTMB, where they later died, police said.

“Detectives with the Major Crimes Division have been able to confirm that this family arrived at the San Luis Resort and checked in around 7 p.m. last night (Sunday). The motive is unknown at this time, but forensic data collected at the scene indicates that the female is believed to be the shooter at this time, and is believed to have killed her two children and her husband before apparently taking her own life with a 9mm handgun found adjacent to her body.” 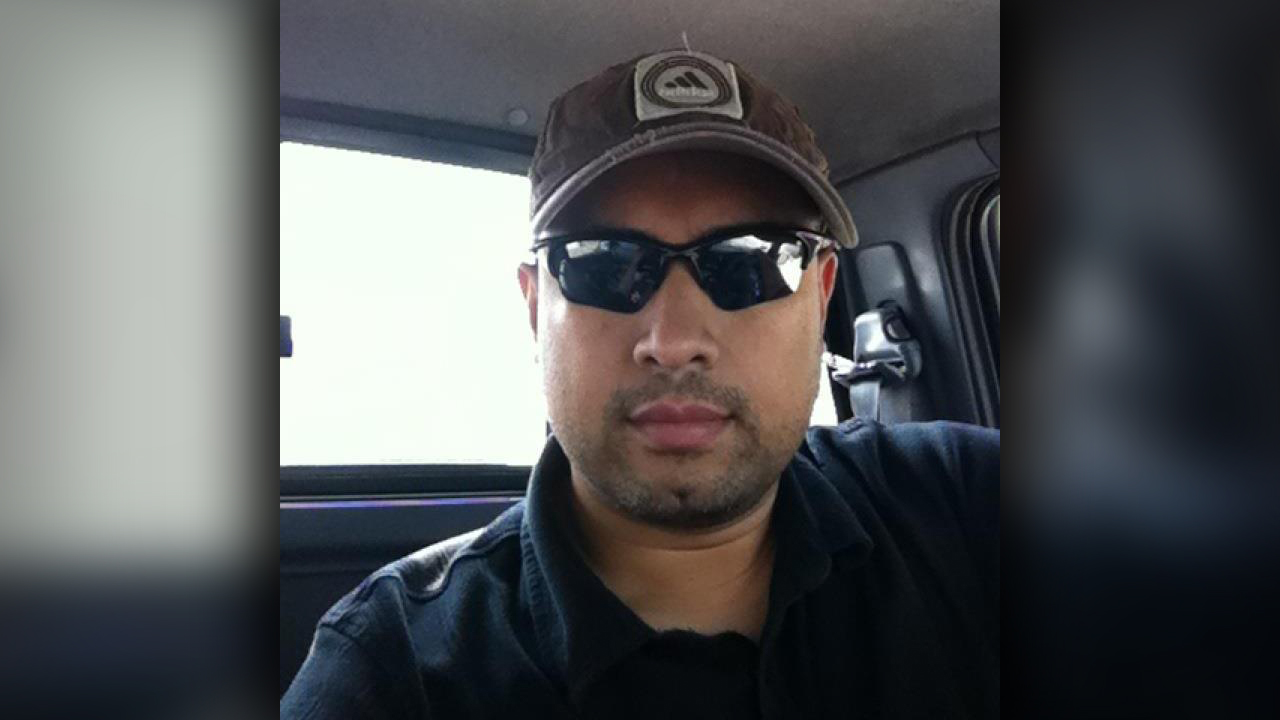 Police said there did not appear to be any signs of a struggle. Investigators believe the sons and Mauricio were possibly killed while they slept.

Neighbors who live near the couple were reeling from the news.

“Just a loving family,” said Shirley Davis who lives next door. “You wouldn't think of anything happening. Nothing strange about that family.”

”I said to my husband, 'I want to call her cellphone and see if she answers,' because I don't believe it,” Kelly Hartman said.

Davis, who says the Canas treated her like family and would check on her often, did not sense any strife in the family.

She said the boys would ride their bikes over to give her hugs. She said she is devastated.

“The tragic circumstances surrounding these students’ deaths are almost too much to bear. A student death can have a ripple effect on a school community and, because of this and out of concern for the students’ classmates and the campus faculty, we will have additional counseling services at the school. We are grieving for the loss of young life and its infinite possibilities and we pray for the family, friends and students most affected by this tragedy,” Dombrowa said.

Grief counselors were at the elementary School Tuesday.

Parents dropped off their children at school with heavy hearts.

“It's just scary. You never know what someone’s going through and this is a time where everybody should be praying," said one mother who goes by the name Ligght. "If you love more, and you pay attention more, then you’ll be able to see if there’s a problem with someone before that happened.” 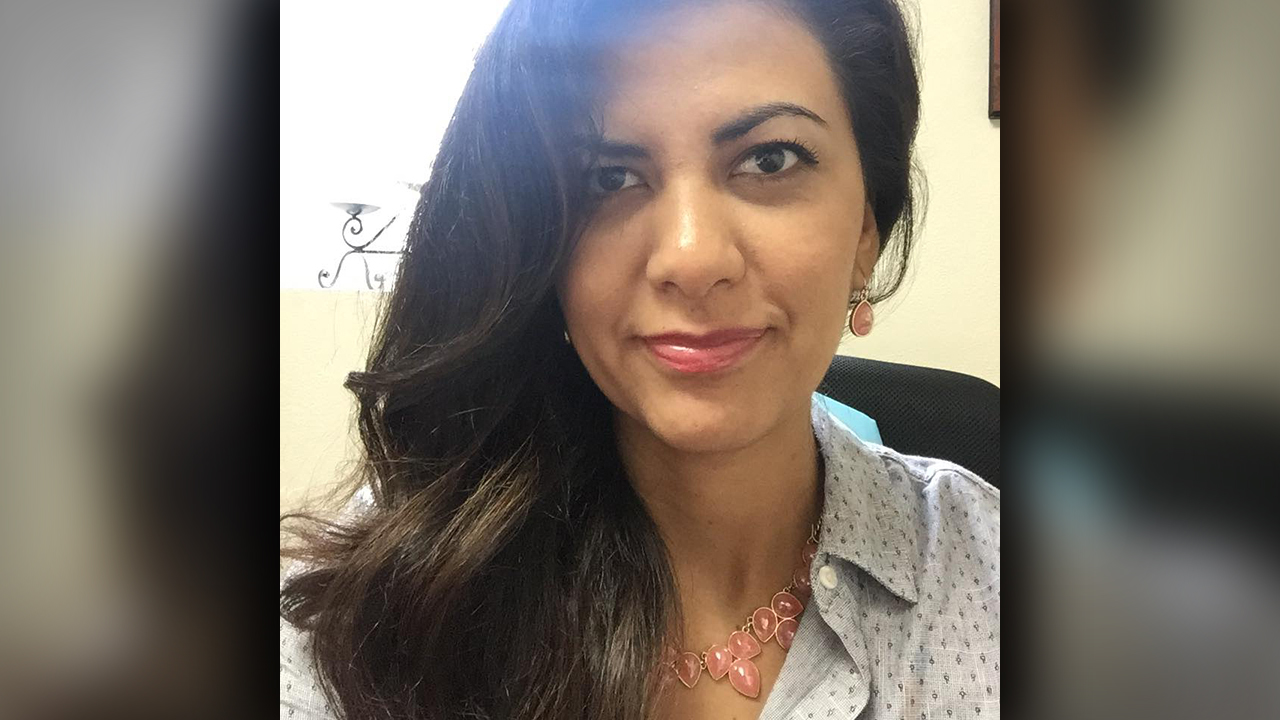 Landry's Inc., the company that owns the resort, sent the following statement about the incident:

“Our thoughts are with the victims and their family members during this difficult time. We are still gathering information about this isolated incident, however it appears to have been a murder-suicide amongst a family in their room.

"We are fully cooperating with the police department during their investigation and will assist them in any way we can.”

Investigators said they are still trying to determine what led up to the murder-suicide.

#BREAKING: 3 dead and 1 injured in a murder-suicide inside a room at The San Luis Resort, police say. Live reports starting at 11 a.m. KPRC2