Optimism about COVID-19 rises slightly, but many still worry about a bumpy road ahead

Can you help police find, identify this Houston 5-year-old’s killer?

Claudia Sierra faced years of bullying before, after battling cancer

HOUSTON – For Claudia Sierra, years of bullying and teasing about her looks took a toll on the mother of two.

Sierra said the bullying even carried over into romantic relationships.

“It was natural for me to be abused in relationships,” she said. “And then it went a step further, where the mental and the abuse words were not working, so this particular person thought, well, let me toss her around. I had a bar stool smashed on my head. I mean, on my nose, and it popped."

Even after celebrating those victories, she continued to endure criticism about her appearance. One conversation in particular made her decide she was ready change the way she looked.

“I went on a date, and this man asked for my driver's license to confirm my age, and I said, 'I'm 41,' and I was so excited about it," Sierra said. "I had just finished having breast cancer, did the radiation. It was one of my first dates. I was super-excited. He looked at (my ID) and said, 'You look a lot older than that.’”

“I said, ‘Dr. Rose, I want you to change everything that has mentally hurt me. And I don't want to feel or look at that person anymore,’” Sierra said. “When you have cancer, there's a lot of sleep that is lost. And I felt a little weak, and I didn’t look rested, so we pulled my cheeks back. We did kind of
like a semi-facelift right here.”

Rose removed a bump in her nose, gave her breast implants, a tummy tuck and sculpted her abs.

Sierra's surgeries were chronicled by television show Inside Edition and made headlines in the New York Daily News, turning her story into a media sensation and creating a backlash.

Once people got wind of the story, Sierra said the bullying started again – this time on social media. 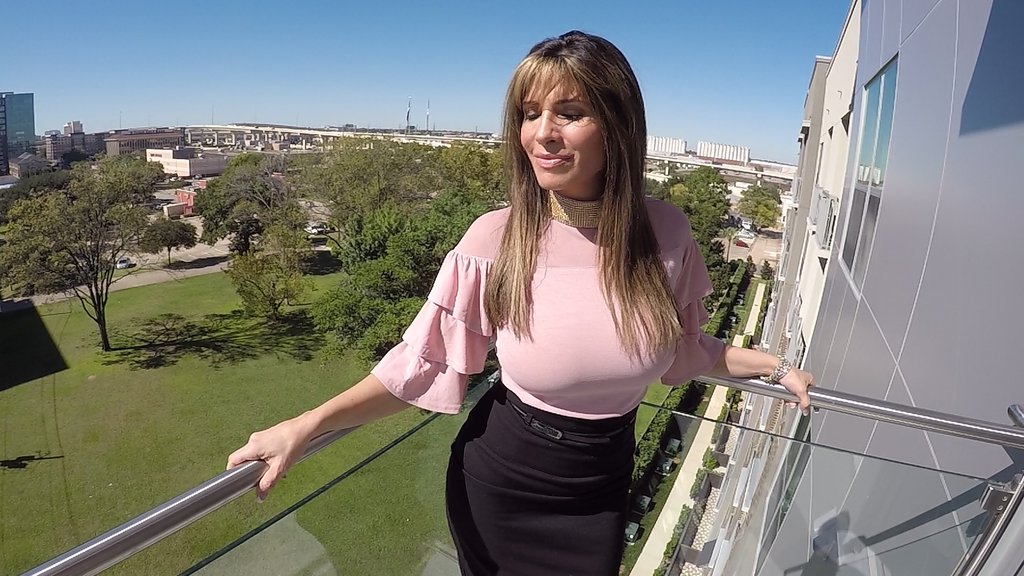 When asked what she wants people to really know about her, Sierra's response was simple.

“I feel so good, and I'm so healthy, and I wish the people that are judging me and insulting me would say, 'You know what, if I could, I would.' Let me enjoy it. Let me have this moment,” she said.

Sierra said although hurtful, the entire ordeal has made her stronger. She said she now plans to write a book on bullying and use it to encourage children and adults who have been bullied, as well as help women who have been the victims of domestic abuse.

Click around the photo to see which procedures Sierra has had.