May’s unemployment numbers were shocking. Here’s how everyone got it so wrong

The scene was similar to how Killen's famous barbecue restaurant is like almost daily as a line of people wrapped around the building Saturday to get a taste of a burger cooked by the chef himself. Mike and his son Robert were the first in line. They got there two hours before the restaurant opened.

"It's a good feeling to have people want to wait in line for your food. At the end of the day, that makes me better," Killen said.

Killen's barbecue restaurant and steakhouse are well-known around the country. His award-winning food has been recognized by several national publications. Food Network named Killen's Barbecue has the No. 2 barbecue restaurant in America for smoked brisket in 2015. 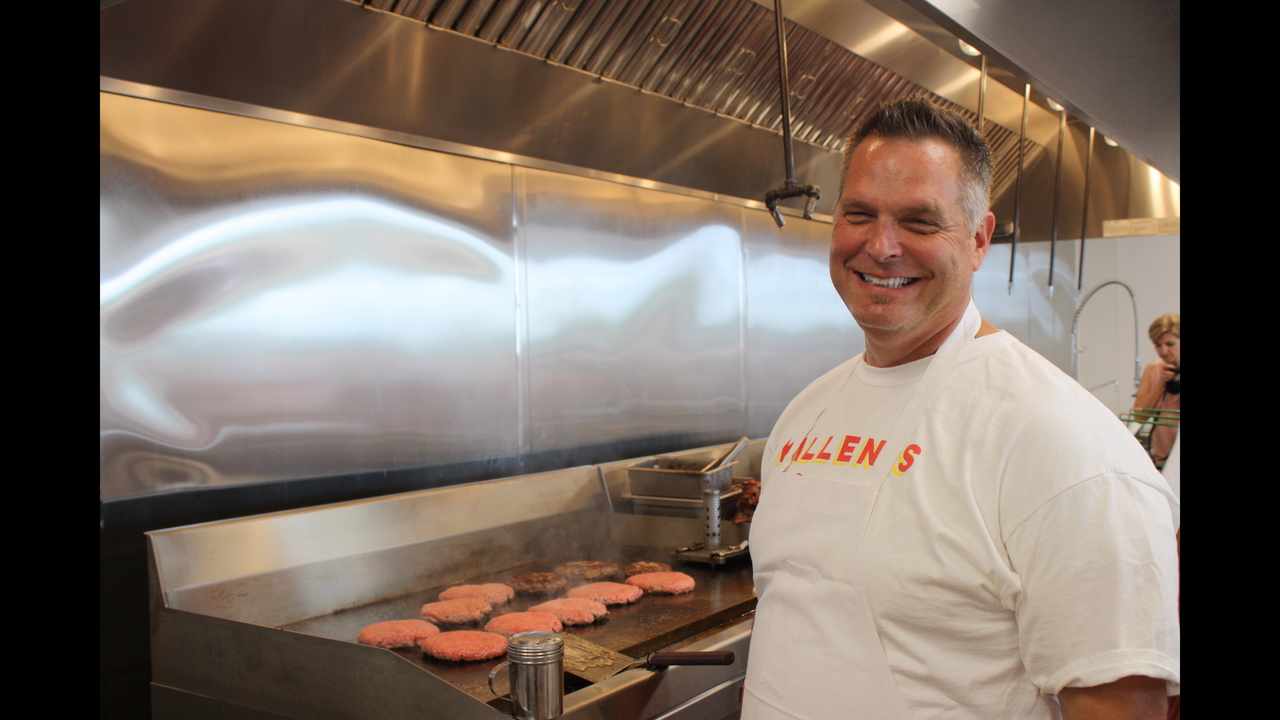 "It's funny because we are known for our barbecue, but our burgers are actually better than our barbecue," Killen said.

The restaurant was constructed from the ground up at the same address where Killen's steakhouse was located at 2804 South Main. It has a 1950s theme with vintage photos of Pearland throughout the restaurant, along with a signed poster of loyal customer and good friend Houston Texans defensive end J.J. Watt.

Watt came by the restaurant and ordered the #99, which is a two 10 oz. patties with Nueske bacon, Wisconsin yellow cheddar with cheese curds on the side. 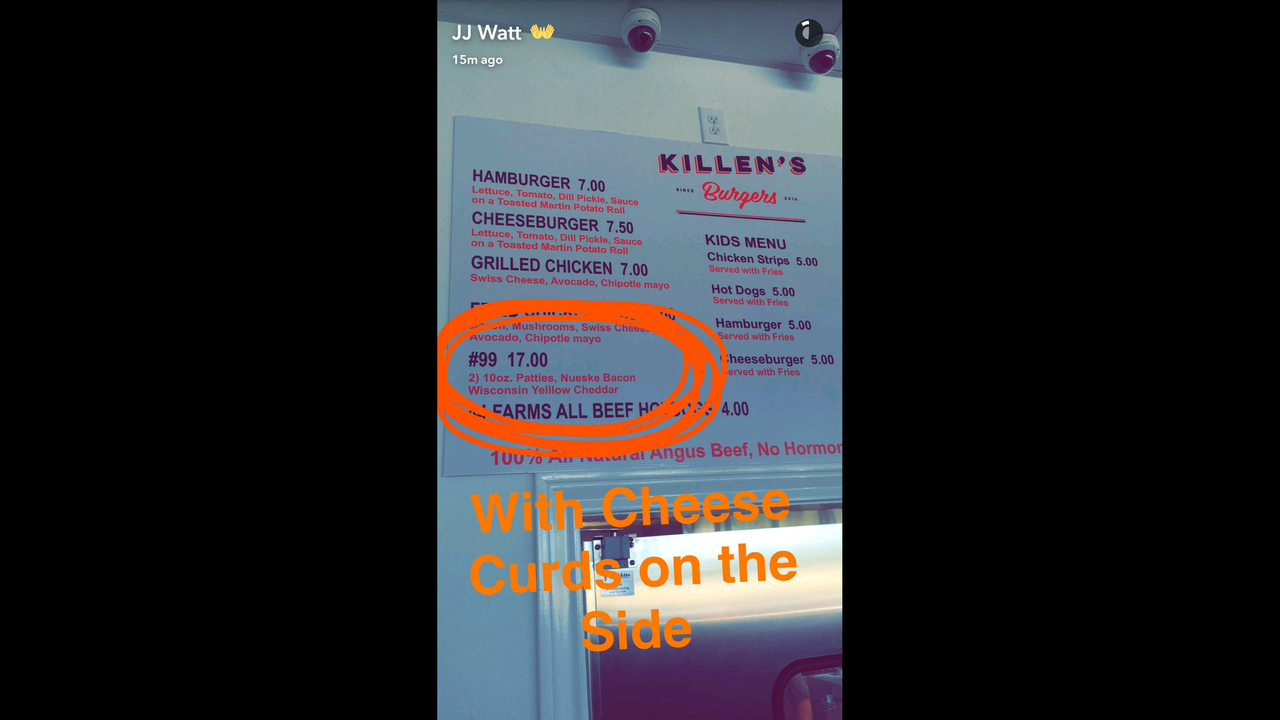 Restaurant patrons watched as Watt signed the wall next to his poster.

So pretty! The fans are loving that JJ Watt came out to the Killen's Burgers opening. #pearland pic.twitter.com/2IRAEoISUh

Many people ordered the #99, while others chose a simple cheeseburger.

"It's just good food. We are not crazy on the toppings. It's all about the meat," Killen said. 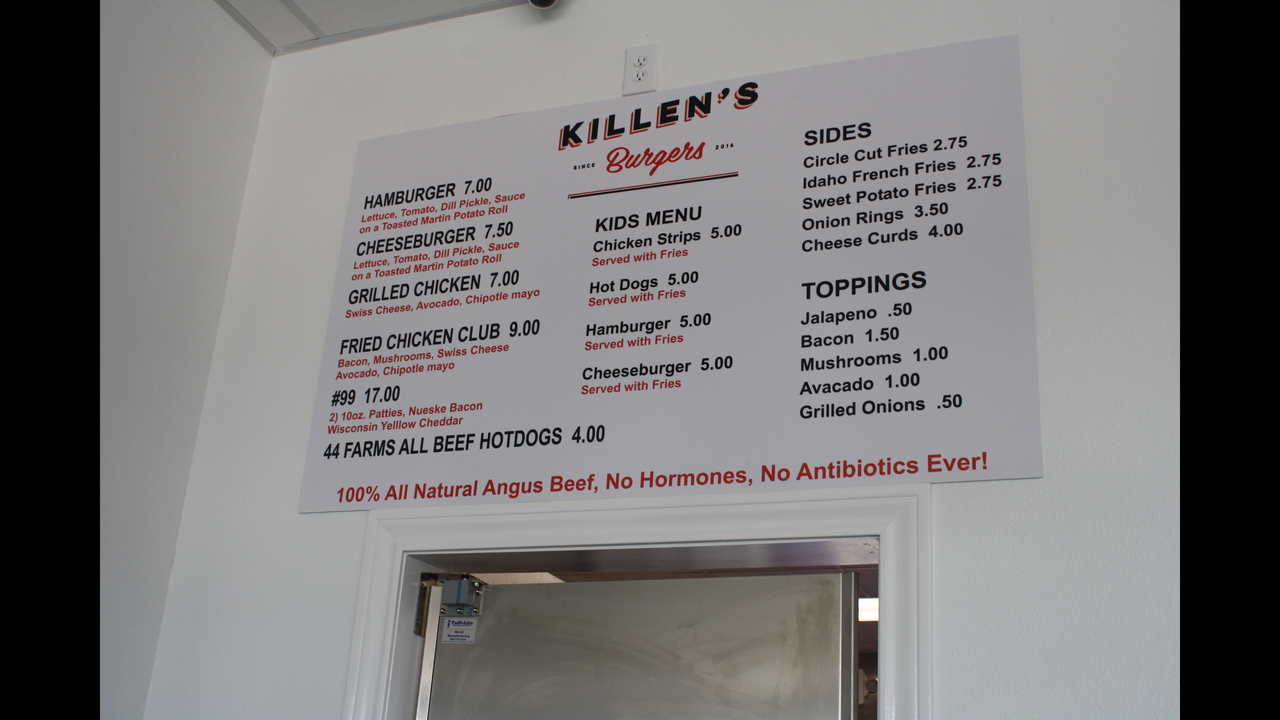 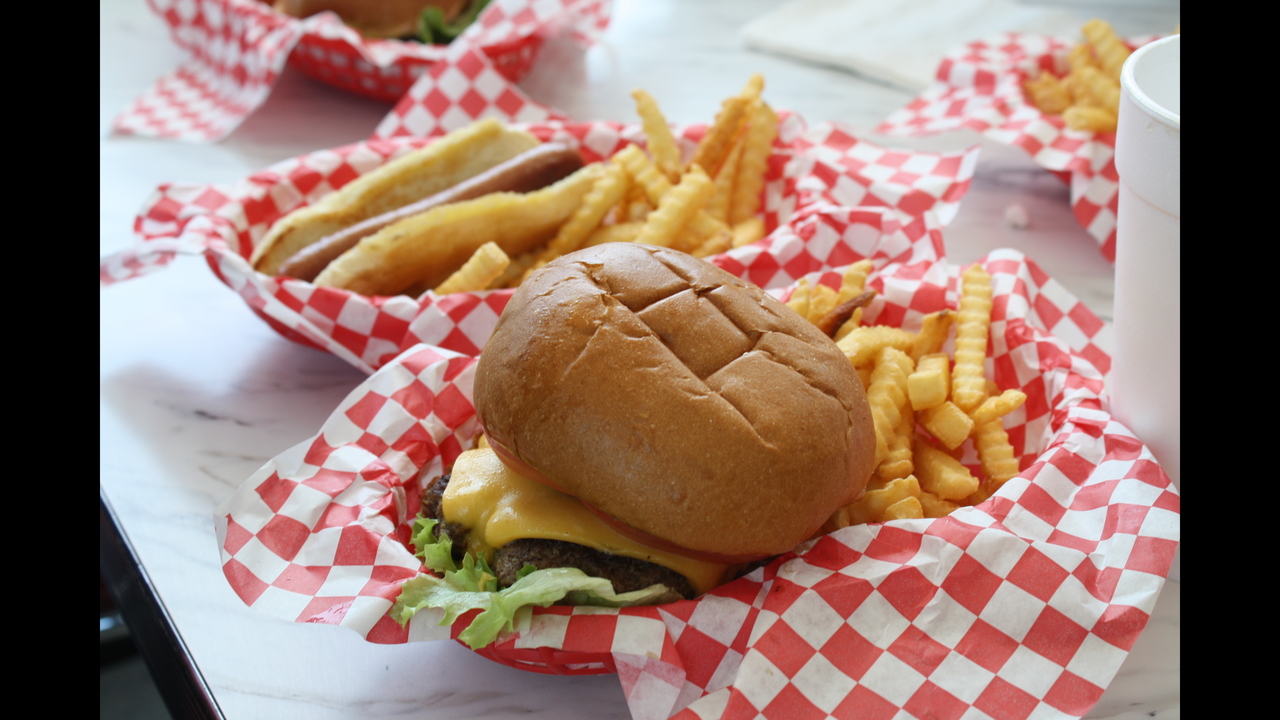 Killen hasn’t set his hours for the burger restaurant yet.

My bacon cheeseburger from @Killensburgers - awesomeness. Kids give the burgers a thumb's up! pic.twitter.com/Hc0kbrmAM5