Visiting Greater Third Ward, or just looking to better appreciate what it has to offer? Get to know this Houston neighborhood by browsing its most popular local businesses, from a Southern vegan spot to a bakery.

Hoodline crunched the numbers to find the top places to visit in Greater Third Ward, using both Yelp data and our own secret sauce to produce a ranked list of neighborhood businesses. Read on for the results. 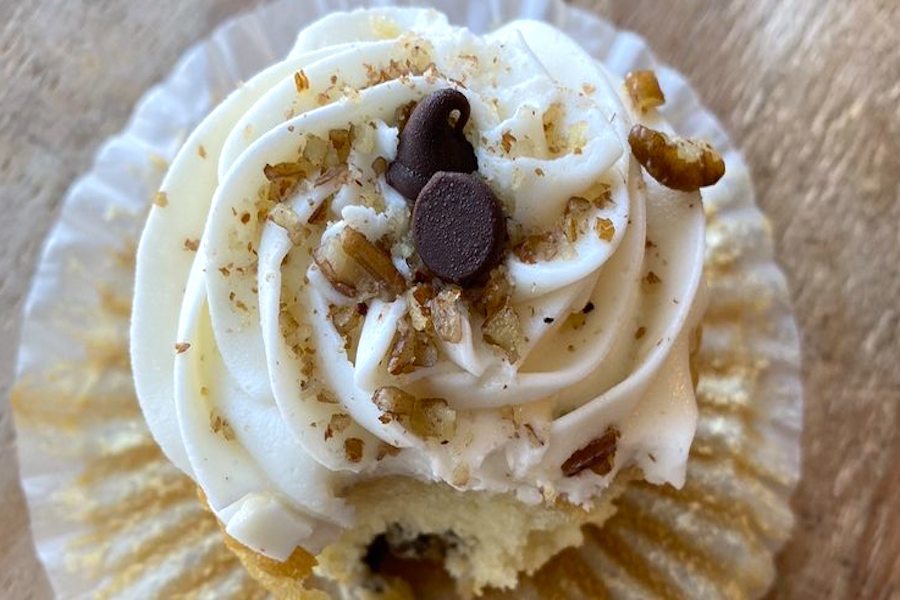 Topping the list is bakery and vegan spot Crumbville, which offers cupcakes and more. Located at 2316 Elgin St., it's the highest-rated business in the neighborhood, boasting five stars out of 149 reviews on Yelp. 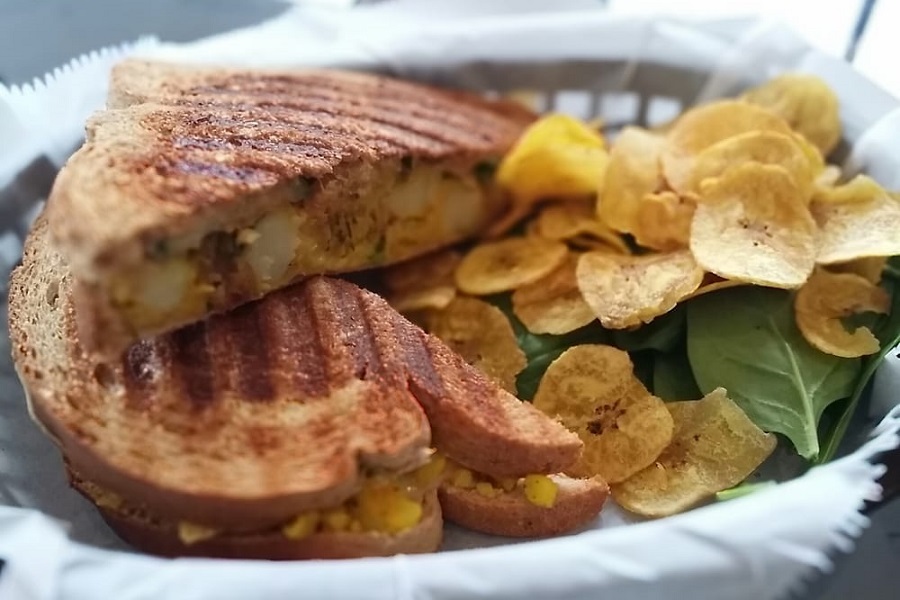 Next up is vegetarian and vegan spot Doshi House, offering coffee and tea and more, situAccording toated at 3419 Emancipation Ave. With 4.5 stars out of 385 reviews on Yelp, it's proven to be a local favorite.

According to the business's Yelp page, Doshi House is "a unique gathering place in Historic Third Ward Houston where community is built over coffee, tea and victuals." In addition to coffee, tea, tonics and infusions, the spot serves up pastries and tacos for breakfast as well as vegan paninis for lunch and flatbreads after 5 p.m. There are plenty of large tables for studying or working, as well as a spacious back patio for lounging. Explore the entire menu here. 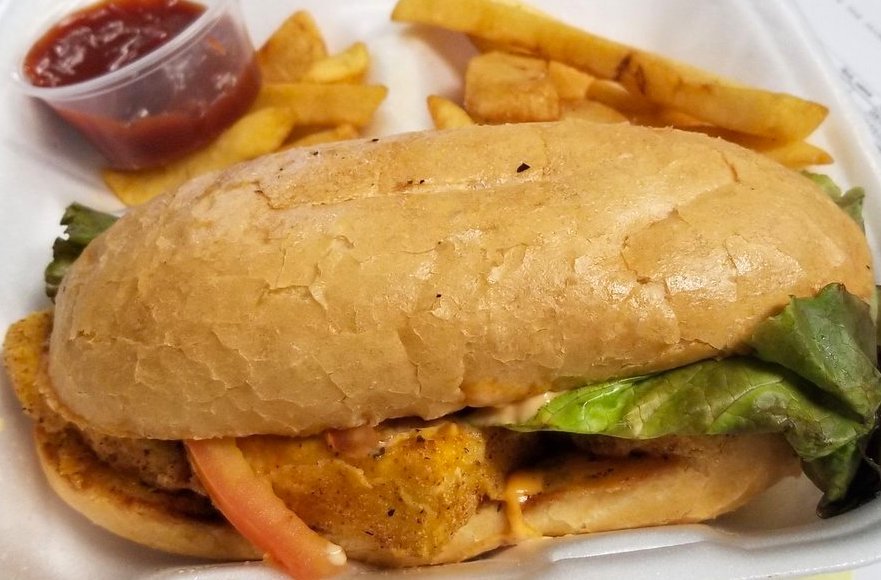 Vegan, Southern and breakfast and brunch spot Lindiana's Southern Vegan Kitchen is another top choice. Yelpers give the business, located at 3500 Wheeler Ave., four stars out of 55 reviews.

The restaurant serves up all the classic Southern dishes (grits, "chicken" &waffles) with a vegan twist. Yelpers warn that the food may take a long time to come out, but the boudin balls and the Buffalo cauliflower wrap are worth the wait.

Not Jus' Donuts Bakery Cakes & More, a bakery that offers desserts and cupcakes, is another neighborhood go-to, with four stars out of 95 Yelp reviews. Head over to 2020 Emancipation Ave. to see for yourself.

On the menu, look for custom cakes, cookies, brownies, donuts, pies and cobblers. Yelpers rave about the billionaire cake, the banana pie and the heavenly butter cake with buttercream frosting. Vegans may opt for the new two-layer chocolate cake or the brown "butter" cookies. See the sweet menu here.