Motorcyclist dies after being ejected off her bike on I-10, HPD says

The 7 p.m. concert was delayed by at least 30 minutes due to thousands waiting in line outside the church.

Crowds are filling up seats inside Lakewood Church for Sunday service to watch Kanye West perform with his traveling choir @KPRC2 pic.twitter.com/5OPkhENeGJ

Thousands wait outside Lakewood Church. KPRC 2 was told the line extended to the church's parking garage.

One of Kanye's choir member's started off the service with poetry about Jesus.

A conductor led the choir into an opera-like harmonic tune called "Jesus is King" and a song from Kanye's Jesus is King album called "Every Hour." 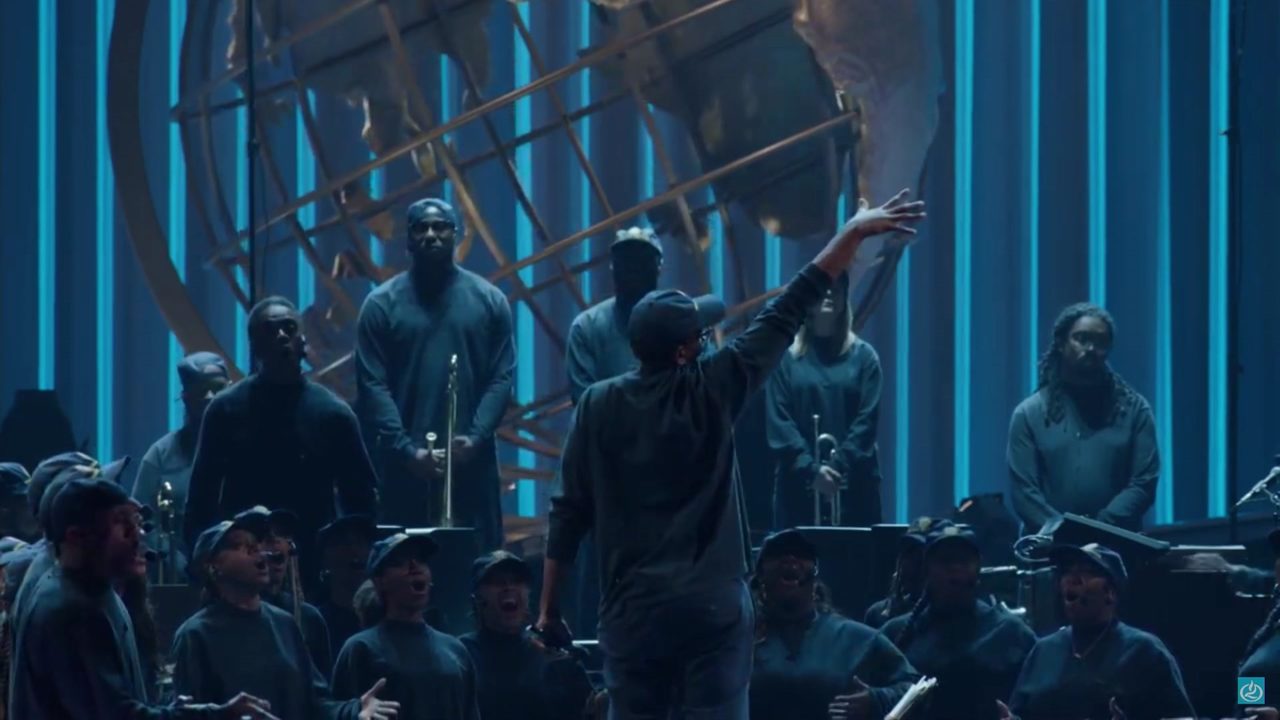 "Call his name, Call his name," was performed by the choir. It's a remix version of Destiny Child's "Say my name."

At 8:14 p.m., Pastor Joel Osteen came out, thanked the crowd for coming to Lakewood Church and gave a word to the crowd.

"Bless every giver in a profound way."

The church had its usual offering Sunday night as the choir performed.

At 8:38 p.m., Kanye made his first appearance on stage at Lakewood Church's Sunday night service.

"One time for Rodney Reed and his family."

Kanye's wife, Kim Kardashian West and their children were spotted standing front row as Kanye and his choir performed "Selah" and "Follow God." Kanye even shouted out Rodney Reed during his performance.

Many gave their lives to the lord at Sunday night's service.

Kanye performed one of his most famous songs, "Jesus Walks."

"Closed on Sunday, you're my Chic-fil-A."

Kanye wrapped up the service by performing a song from his "Jesus Is King" album called "Closed on Sunday." 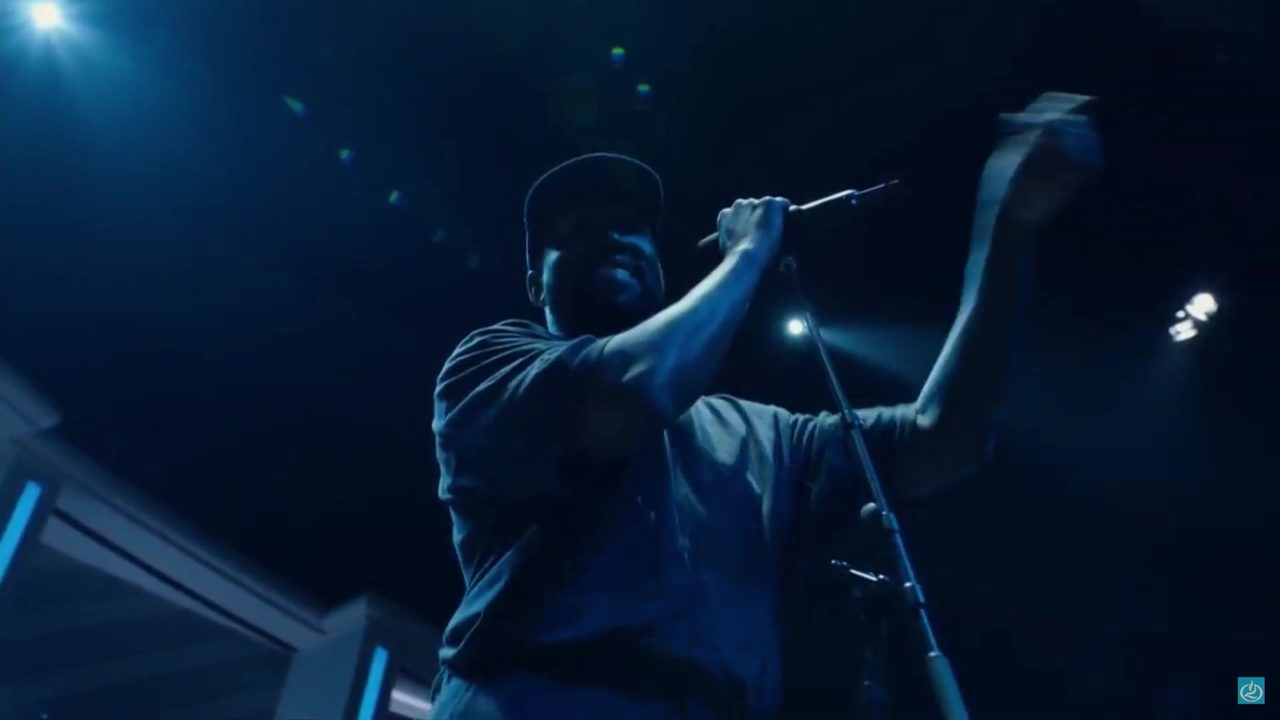