Crash that killed 1 near Bush Airport rooted in domestic dispute that led to chase, police say

Sara Bareilles' Little Voice is about to get a little bit louder.

Apple TV+'s new music drama, executive produced by Bareilles, follows Bess King (Star's Brittany O’Grady), an aspiring singer-songwriter, as she struggles to fulfill her dreams while navigating rejection, love and complicated family issues. A love letter to the diverse musicality of New York City, the nine-episode series is a story about finding your authentic voice -- and the courage to use it.

In ET's exclusive sneak peek from the series, Bess is parked by the arch in Greenwich Village's Washington Square Park when she begins to strum the opening chords of Amy Winehouse's "Valerie" as she busks for passersby. Her eyes light up when someone drops the first dollar bills into her hat.

But when she sees that it's Samuel (Dear Evan Hansen's Colton Ryan), a guitarist she hired for a failed gig, Bess tries to shoo him away. "You hired me for the night," Samuel says, not leaving his spot even as Bess tells him goodnight.

Bess returns to her guitar, strumming the opening chords again to "Valerie" and starting to sing the Winehouse song. Not giving up, Samuel takes out his guitar and joins in, turning Bess' solo into an impromptu duet.

A few moments later, Bess caves. "Fine!" she exclaims, pausing for a second to carefully consider her next words. "But we split the pot."

Bareilles spoke to ET's Keltie Knight about showcasing New York City in all its pre-coronavirus glory.

"The fact that we got to finish filming before all this happened and we got to finish editing, sound mixing, there was something that felt very protected about the show. But I love it. I love rewatching these episodes now 'cause I take long walks in the city these days. I take 10-mile walks and everything is so emptied out and it's such a different place," the singer recalled. "It's so beautiful to look back and to know that it will return [to this at some point], but there's something really sweet and nostalgic about the show because it's in the context of such a different version of New York City." 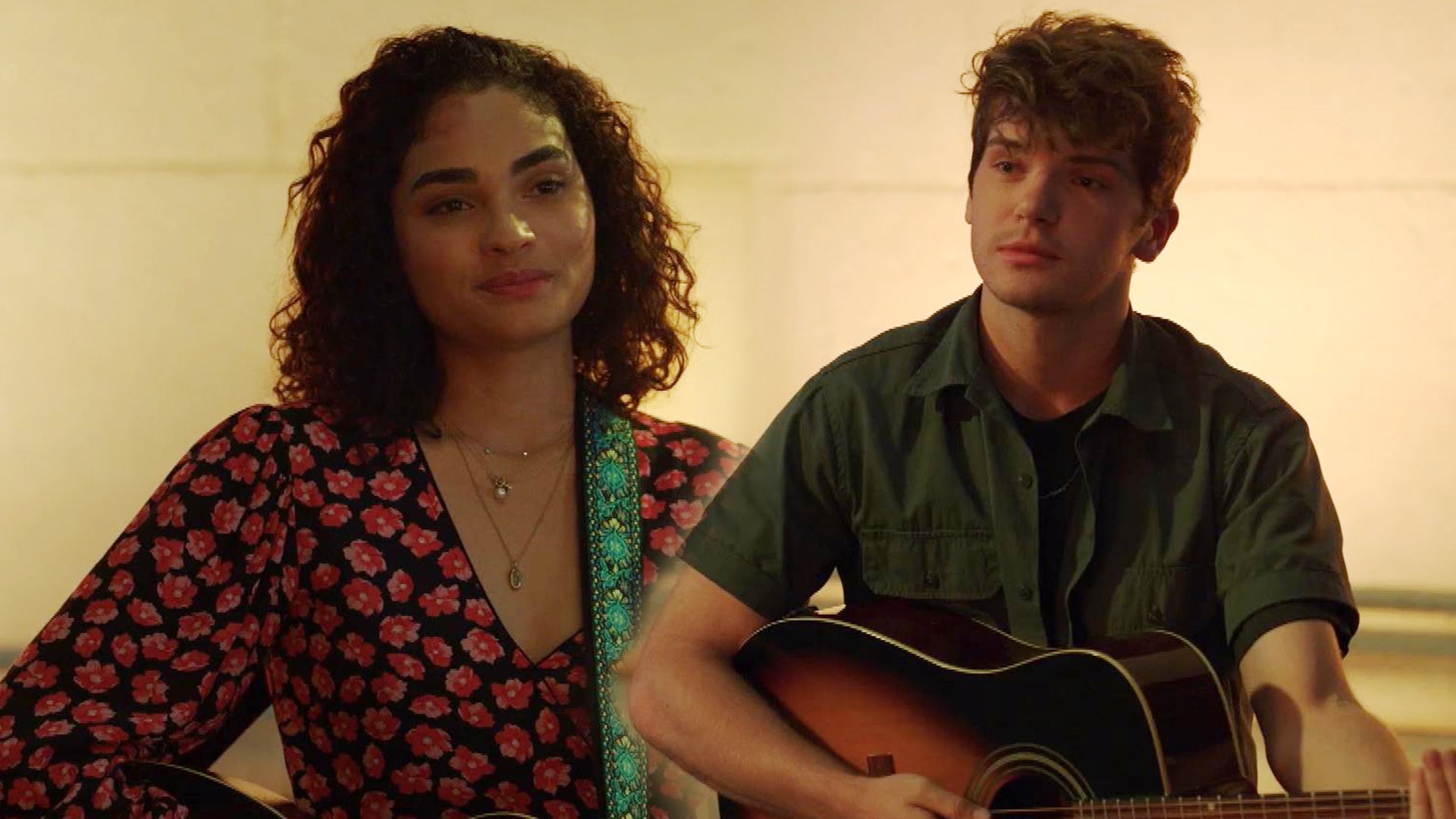