Houston is looking for its next poet laureate. Here’s how you can apply.

5 things for Houstonians to know for Friday, Jan. 15

'The 100' Sneak Peek: Get Your First Look at the 'Anaconda' Prequel Spinoff (Exclusive)

The 100 is going back in time with a prequel episode set 97 years prior. Titled "Anaconda," Wednesday's installment serves as a backdoor pilot for a potential spinoff series, and if all goes according to plan, may tee up a brand new adventure once The 100 wraps.

When the action kicks off in the episode, Clarke (Eliza Taylor) confronts Bill Cadogan (John Pyper-Ferguson), the former leader of the Second Dawn who was reawakened from cryosleep and is now running a new cult on the planet, Bardo. When Clarke questions how Bill -- a character first introduced in season 4 -- is back, so begins the origin story.

In ET's exclusive sneak peek from the prequel, Bill's daughter Callie (Iola Evans) barges in as he busily works through his latest puzzle amid a devastating crisis. "You hear that, Mom, only two symbols to go. Who cares that 11 billion are on fire as we speak," Callie snarls.

"That's the nicest thing you've said to me in two years," Bill quips back, before arriving at Callie's side. "You were always mean when you were scared, you know that? But fear not, we're about to knock the apocalypse off the front page." He shows her photos of Machu Picchu, which houses a secret observatory underneath the Temple of the Sun, which was mere feet from when he found, er, stole, the device he believes can save the human race.

"There are seven symbols on that wall," Bill points out, "and we know that it takes seven points to chart a course through space." With the last two symbols, Bill could finally accomplish what he's dreamed of. Will he be successful? Watch ET's exclusive sneak peek, above.

Creator Jason Rothenberg, who wrote "Anaconda," offered an early preview of the potential prequel and how it may differ from the flagship series.

"It's in The 100's universe, so people can expect a lot of creative DNA that's similar. Of course, you don't have to know anything about the original show to go for the new ride, because it comes before the original show," Rothenberg told ET in May. "I don't want to say it's got a lighter heart than the original show, but the protagonist's journey is quite different from Clarke... It's quite a cultural moment in the sense of we're all living in a time where we're sheltered in place, hoping that someone comes up with a cure and we can get back to our lives. This is a story about a woman who has what could be considered a cure to the radiation that is keeping them all in underground bunkers, and is looking for people to save. Of course, she's going to run into people who are not going to play ball with her, but ultimately she's got a very altruistic agenda."

"In a way I feel like it's a bit of wish fulfillment," he said. "I used to say some things are better post-apocalypse, and I guess on some level that could be applied to what the prequel story will be too. But, it wasn't of course that we set out intentionally to [align with the real world]. Who could have predicted this? It just turned out that way." 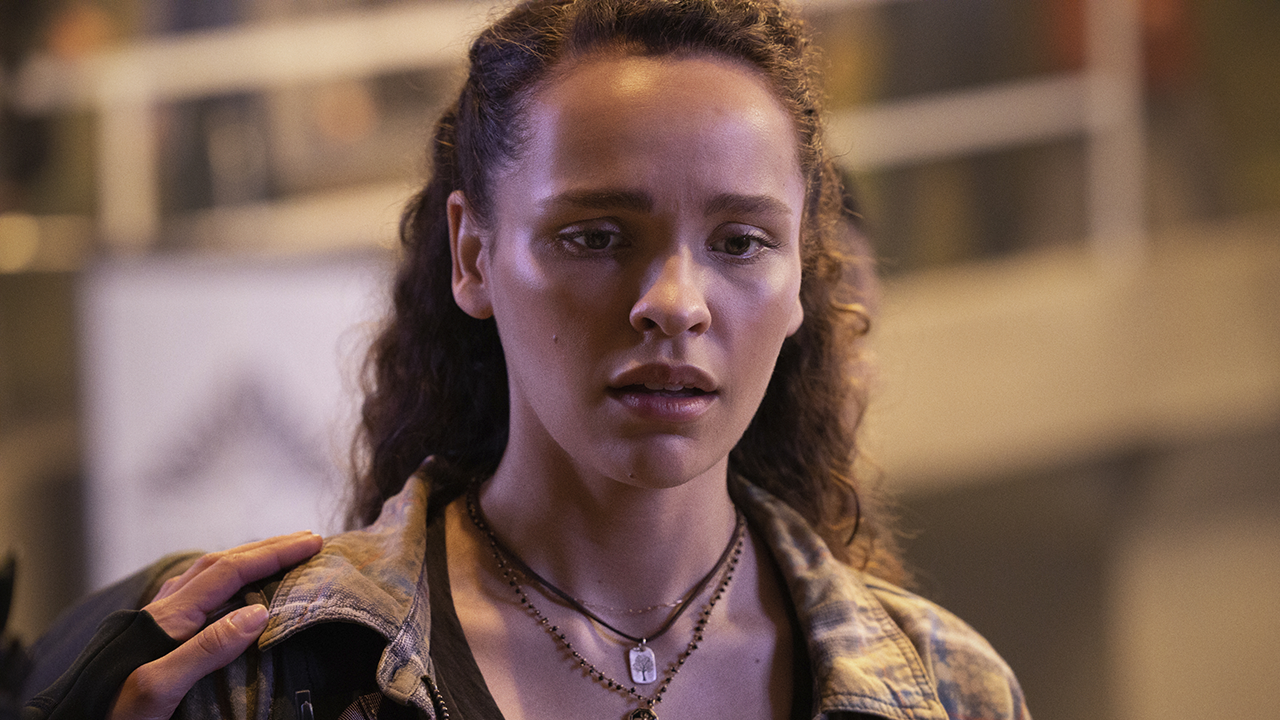