Texas ranked No. 2 most catfished state in 2020. Here is how much was lost to scammers

As the season 3 premiere of Yellowstone approaches, star Kevin Costner is using self-isolation to spend quality time with his wife and kids. The two-time Oscar winner recently opened up to ET's Kevin Frazier and revealed how he's been trying to teach his kids about American history amid quarantine.

Costner has been self-isolating with his wife, Christine Baumgartner, and their three children -- 13-year-old son Cayden, 11-year-old son Hayes and 10-year-old daughter Grace -- and he says that staying indoors has gotten harder with the weather changing.

"Well, I live on the ocean," Costner explained. "Now that school's over, we're in the bloom of summer and it's almost impossible for me to keep them off the ocean."

That being said, the actor has largely been sticking to social distancing at his house, and admits it "does feel weird" to be stuck at home instead of shooting movies or touring with his band, Modern West. Additionally, between the pandemic and the nationwide protests against police brutality, Costner admitted that "watching the TV feels rough."

In an effort to get his kids to better understand American history, and some of the country's tumultuous past, he thought it'd be fun to sit down and watch a nine-part, 11-hour documentary about the Civil War and 1860s American politics.

"I wanted them, during this coronavirus, to watch Ken Burns' The Civil War. I wanted them to understand a level of history," Costner explained. "My wife said, 'This is not going to work out, they're 13, 11 and 10. They do not like history the way you do. This will be a slog for them.' And I said, 'No, they're going to love it!"

"After three hours of it I said to them, 'Guys, we're not going to watch The Civil War.' And I then watched the next eight hours myself. But I want them to watch it over time," he added.

With the third season of Yellowstone debuting just in time for Father's Day, one might imagine that it could be a fun family viewing experience. However, Costner had some concerns about his kids watching the "R-rated" neo-Western drama.

"You know, it's pretty racy," Costner said. "I gotta watch it and make sure what got left in, what got cut out, before they see it."

The actor added with a laugh, "There's a whole bag of movies that they haven't seen yet that I'm in."

In Yellowstone,Costner stars as John Dutton, the patriarch of the wealthy Dutton family and owner of the largest cattle ranch in the U.S. Throughout the series, Dutton fends off rivals and enemies and struggles to keep his ranch going while facing challenges from the government, land developers and others battling over the extent of his borders.

Looking back, Costner admitted that he was initially "hesitant" to take on the role.

"I have my own internal reasons why I ended up doing it, but ultimately there's that window of opportunity... [where] you gotta jump creatively, and so I did that," he added. "I'm happy for the show and everyone in it."

One way he managed to develop his character and the show itself was through music. With his band, Modern West, they recorded Tales From Yellowstone, an album featuring music inspired by the show, and tunes that have also been used in the program.

"Some of these melodies have worked their way into the score and, you know, into the soundtrack, but we didn't do it for that. I did it because it helps me create the character," Costner shared. "One of the songs, 'Won't Stop Loving You,' is about my wife, who's passed away in the show. When you hear that song, when you hear the lyrics, you'll understand how I climb into the character."

Why 'Yellowstone' Brought Kevin Costner Back to TV (Exclusive) 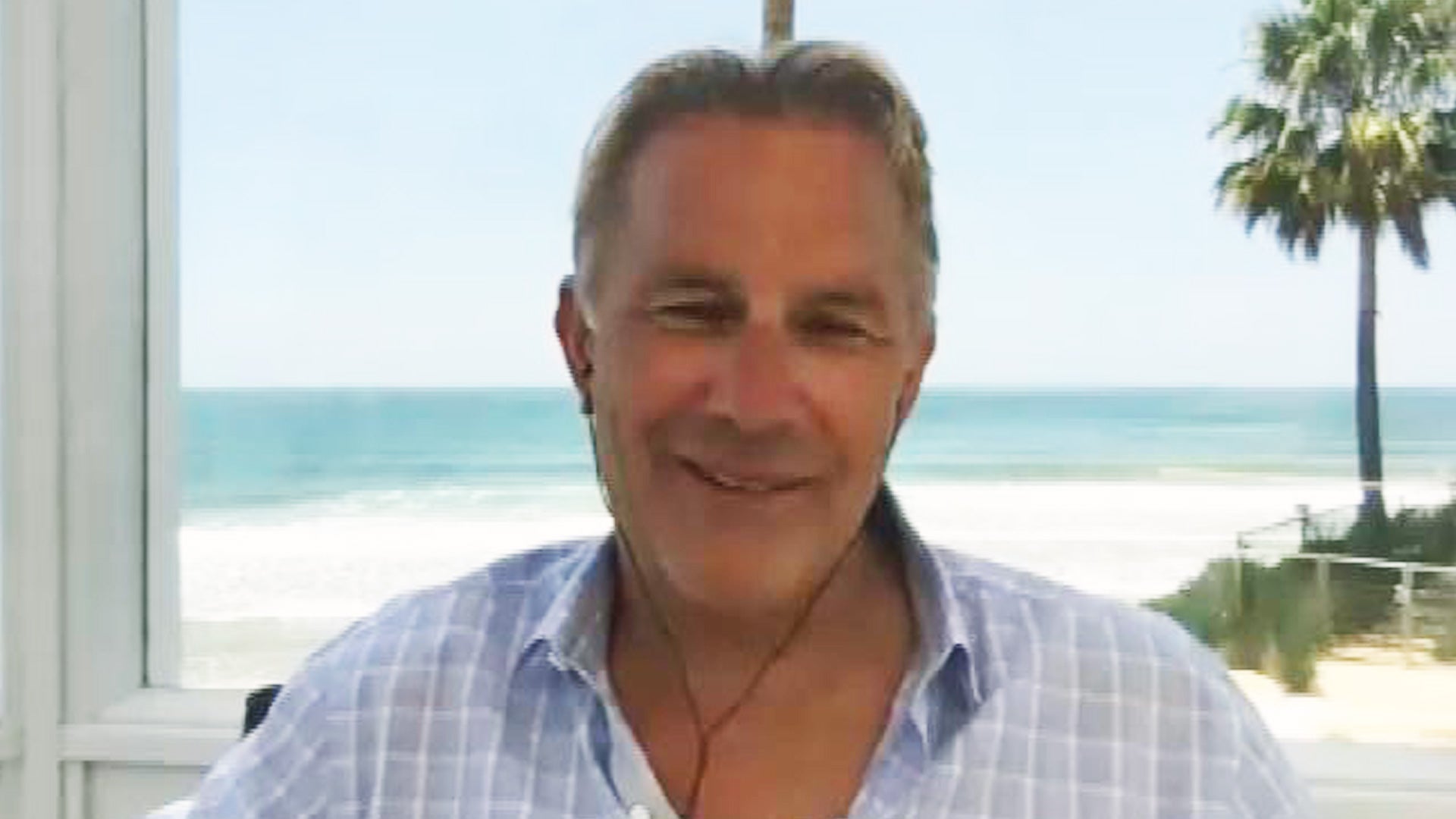