“I’m just a little upset,” plumber who found cash in Lakewood wall says he hasn’t heard from the megachurch

The cast of MTV’s Siesta Key are weighing in on cast shake ups amid the Black Lives Matter movement on Bravo's Vanderpump Rules, and whether they plan to incorporate more diversity on their own show.

As one of Vanderpump Rules' biggest fans in the past, Siesta Key’s Chloe Trautman says Bravo made the right call firing Schroeder and others.

“Stassi Schroeder used to be someone that I really looked up to and then I read her book and I think they definitely made the right call,” Trautman told ET’s Katie Krause. “Any network that wants to make an impact needs to hold people accountable for their actions. I'm not saying they shouldn't be forgiven, but I think this opportunity that we have should be for the right people.”

Trautman claims that reading Schroeder’s book showed her that there’s “not a lot of depth” to the reality star. “She owns that, but I think that's the problem in this world right now and I'll speak for girls -- we're so superficial,” she says. “We have to have designer things, designer bags and there's nothing wrong with having nice things, but that's not what life is about.”

“There's so much more and my mind and my heart and my soul is so open right now and I think there's some people on Vanderpump that weren't ever going to get there,” Trautman continues. “I think Vanderpump's desperately trying to hold onto the fact that their young, hot kids [but] all of them were growing up. Everyone’s getting married and having babies and Vanderpump Rules wants to stay young. They brought in a bunch of new cast members, trying to revamp their show, and I think that's a good thing.”

Trautman admitted she is “very, very, very” sad about not getting to watch Schroeder’s wedding to Beau Clark unfold on the series, especially since she always felt inspired by their love story. “I feel a lot like her, or at least used to be, and it was really special to see a man like Beau look past that and love her for her,” she explains. “I hope that they all grow from this and I'm sure they will. It is sad, but it was necessary.”

Trautman doesn’t just agree with Schroeder being fired from the reality series, which follows the lives and loves of staff at Lisa Vanderpump’s West Hollywood hot spot, Pump. She thinks many of the older cast members should also leave the show and “move on with their lives.” “I don't think it's good for them mentally -- I mean look at Jax this season,” she says. “Mentally, they need to be done.”

Another Siesta Key star, Juliette Porter, agrees that Vanderpump Rules did the right think in letting Schroeder go. “I think they made the right call and Madisson [Hausburg] and I have learned a lot from this,” she says. “There were things that I didn't even know that I did [wrong]. There was so much stuff we had to learn and there were people who, until I educated myself, I didn't realize they were wrong.”

Trautman, too, is learning from the movement, confessing that she’s still grappling with guilt over her limited dealings with members of the black community in the past. “I've cried myself to sleep over the fact that I feel like I have talked to black people more in the last three weeks than I have in my whole life,” she says. “That’s really a hard thing to swallow.”

As for how the Black Lives Matter movement could or should impact Siesta Key, cast member, Garrett Miller, believes the show needs to “100 percent” work on becoming more diverse -- something he hopes to help implement, starting with his own friends.

“I grew up around the black community and have tons of black friends, so I'm always with them -- even my friend, Will, who lives with me is black,” he says. “It's a positive thing to be kind to everybody no matter what color [or] what race they are. I've been raised that way. With me being around a lot of them, I'm hoping that I can bring some of my friends that I played or still do play sports with to create that diversity in our show.”

Hausburg adds that the movement has been “eye-opening” in making the cast “realize we are very white and privileged” and recognize the need for more voices of color on their show.

Porter agrees: “I definitely think we need to be more diverse … though this is a wealthier town where we don't have a lot of diversity, so everyone seems to be white and privileged here and that's the reality of the situation. But I am all for having a much more diverse show -- I would love it. We have a lot of friends that we can include. It's just hard when there's so many different people and so many different stories.”

See more on the Vanderpump Rules firings and the Black Lives Matter movement below. 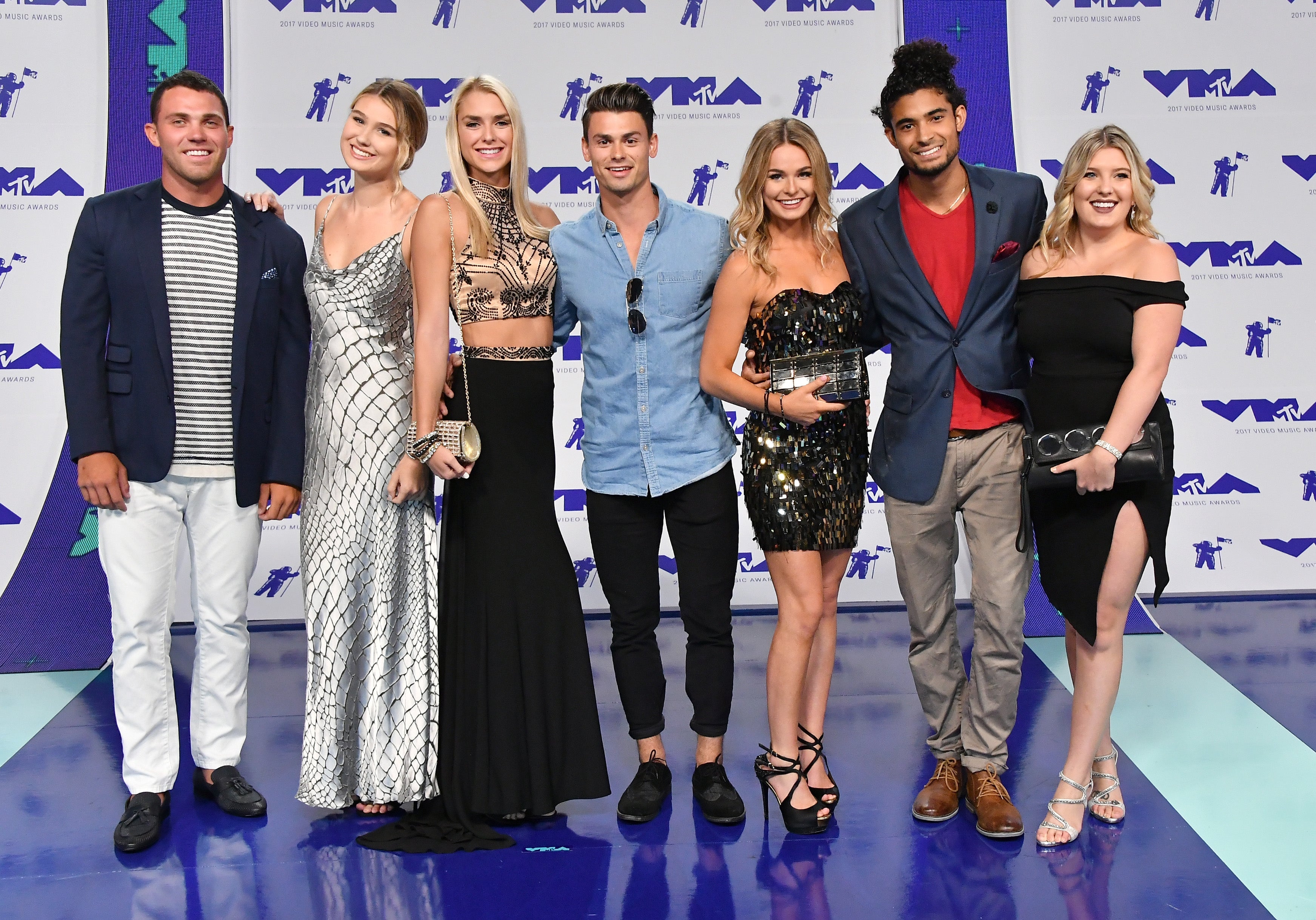