Team Varchie or Team Barchie? It's time to discuss Riverdale's love triangle among Veronica, Archie and Betty on this week's episode of Stream Queens!

Due a production shutdown amid coronavirus concerns, season 4 of the hit CW drama was cut short -- but a longtime shipper feud is just beginning.

Earlier this season, during the sensational Hedwig musical episode, many fans were shocked to see Archie and Betty share a passionate, impromptu kiss despite the fact that the characters have been in long-term relationships with Veronica and Jughead, respectively.

So when ET caught up with star Camila Mendes while promoting her new Netflix thriller, Dangerous Lies, we were curious to know how she's currently feeling about the fact that Veronica's best friend and boyfriend have been kissing behind her back.

"Oh my god. That was a really tough thing to read," Mendes dished exclusively over video chat, "but also I think it adds a lot of complexity to the story."

"I think, you know, it'd be a perfect world if every relationship was perfect all the time," the 25-year-old actress continued. "And I think, especially as teenagers, they make mistakes -- and Betty's not immune to that either."

"But I'm definitely, like, nervous to see how the audience reacts when Veronica finds out -- if she finds out." Mendes added, "I don't want to say too much."

Luckily for all the Riverdale fans out there, ET also called up creator -- and keeper of all the secrets! -- Roberto Aguirre-Sacasa, and the executive producer hinted that Veronica could find out about Betty and Archie's affair at senior prom in the season 5 premiere.

"Varchie’s got a very, very dramatic prom episode. A lot of stuff comes out at prom," the showrunner teased. "You know, we haven’t heard or seen the last of the song that Archie wrote for Betty, and right at this moment where they should be celebrating everything, a lot happens. It’s pretty dramatic what happens at prom with Varchie."

Looking ahead to season 5, Mendes is confident that a Riverdale time jump is coming at some point in the year.

"I think we will," she dished, "I don't know really what's happening next season, but I have a feeling they're still gonna stick to that."

Now the only question is: Will it be Varchie, Barchie or neither after the jump?

Share your shipper thoughts with @LeanneAguilera and @AshCrossan on Twitter using #StreamQueens, and don't miss new episodes of Stream Queens every week on ETLive.com. 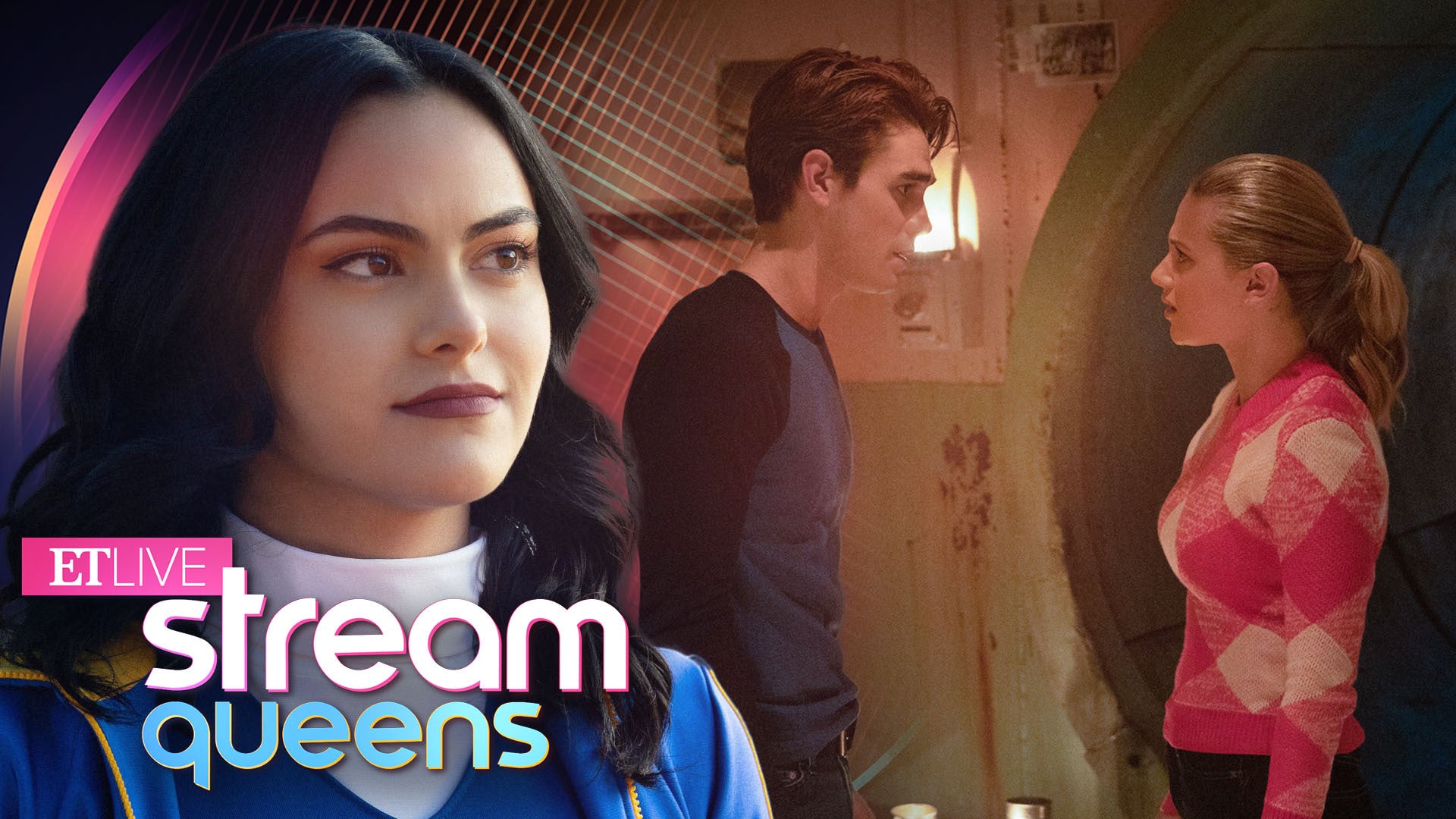