Rich Dotcom is in a bit of a pickle.

Blindspot kicks off its fifth and final season with a whopper of a premiere episode Thursday, which picks up in the aftermath of the cabin explosion that left the lives of the team -- Weller, Patterson, Zapata and Reade -- hanging in the balance. When the action-adventure returns, however, the group will operate with one less member as they figure out a plan to rescue Rich.

"The first episode is told in nonlinear fashion. We slowly piece together what happened immediately after that explosion and what the team's life looks like -- or the surviving members of the team's life -- looks like on the run," creator Martin Gero tells ET in teeing up the season opener. "The NBC promos have been pretty clear that somebody will not survive, and that is certainly true. One of our main characters is going to meet their untimely end in this episode. It's a very emotional episode, but it's also a really fun episode. It's just great to get the team back together."

While we'll have to wait just a little bit longer to learn who the unlucky soul is who doesn't make it out alive, one thing's for sure: Rich Dotcom (Ennis Esmer), who was held captive at the end of last season, isn't faring too well.

In ET's exclusive sneak peek from the season 5 premiere, titled "I Came to Sleigh," Rich is being held against his will at a decrepit CIA black site and being tortured by a man with burn scars on his face (guest star Robert Baker), whose attempts at getting him to out his friends' whereabouts are coming up empty.

"You can avoid another round of this, you know. You can avoid whatever North Korea has in store for ya, just tell me where your friends are," his nemesis warns. When Rich admits he doesn't know -- and he actually doesn't -- burn scar guy gets ready for another round of torture. But Rich buys some time by confessing the things he's done in his life that he isn't proud of, like cheating on a history exam in the third grade and stealing his uncle's toupee.

"You're filibustering," Rich's foe interrupts. "CIA protocol dictates that as long as you're talking, you might say something useless. CIA protocol says that I can't question or transfer you until you stop talking." Rich takes that as his cue to continue his confessional in his signature Rich Dotcom way.

Unfortunately for him, he doesn't gain the sympathy of his torturer. "I never cared for CIA protocol," the man says, as Rich is prepped for his latest round of torture. Watch ET's exclusive sneak peek above to see what happens next.

"The theme of the show in a lot of ways is about saying goodbye. It made the most sense to start saying goodbye to one of our main characters because we're going to say goodbye to all of them," Gero says. "This is our last 11 episodes together. The show is finite; our lives are finite. We wanted to lean into that vibe. That being said, the final season is a loving goodbye to our fans and to the show. There are obviously some low lows, but there are a lot of high highs. It does feel like a celebration."

"The show feels a little more serialized this year. It moves a lot faster. It's the Blindspot you know and love, but just in a slightly different configuration that I think is really going to be impactful," he teases. 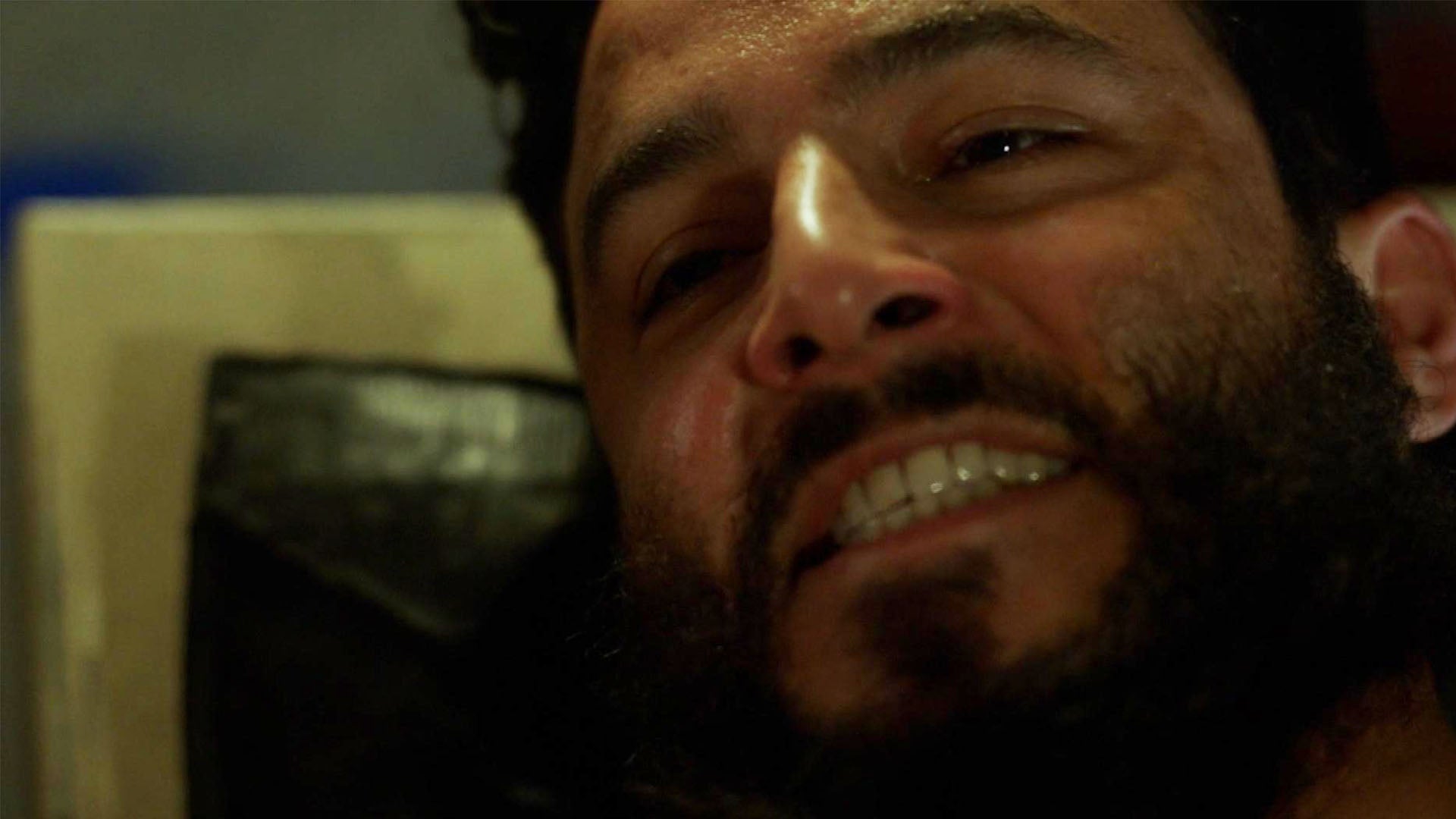