Woman pulled from manhole was trapped there for ‘several days,’ authorities say

Back in 2006 when people talked about Zoom, they were most likely referring to the action-adventure comedy movie that came out that summer.

Fourteen years later, Zoom is commonly used when referencing the video conferencing technology that has grown in popularity since the coronavirus pandemic left people quarantining from home and working from their living rooms.

ET's Nischelle Turner chats via Zoom with Captain Zoom himself, Tim Allen, about his 2006 film and if he's seen a resurgence of popularity for his character.

"I am a superhero guy and I helped write that movie. It was very different in script form, much darker than when it came out and what the studio decided and the powers that be decided to make it into a family movie," Allen recalls. "It was a neat idea of what superheroes are really capable of doing."

The 66-year-old actor tells ET that he's been spending his time in quarantine working on his cars, reading his old philosophy books and chatting over the phone with his friends, including Jay Leno. He was also thrilled to hear that his Toy Story co-star, Tom Hanks, had recovered after he and his wife, Rita Wilson, were one of the first two public figures to reveal that they had contracted COVID-19.

When Hanks, who plays Sheriff Woody in the Toy Story films, first announced that he had the coronavirus, Allen, who plays Buzz Lightyear in the movies, tweeted: "Woody, I should have made you two wear my space suits! You and Rita rest and get well!"

"He is just a champion guy, sweetest guy in the world," Allen tells ET in praise of his longtime co-star. "As I told him, he probably should have worn a Buzz Lightyear outfit, that would have saved them. You can't get any disease other than perspiration odor in that suit."

Further gushing over Hanks, Allen adds, "He is the most gentle guy in the world. As he said on Saturday Night Live, he has become the poster child of this virus."

Woody,
I should have made you two wear my space suits! You and Rita rest and get well! pic.twitter.com/5mZUsh60SN

As for how the quarantine has affected Allen's professional life, he talks about having to cut short Last Man Standing's seventh season and the finale episode.

"We got up to 21 shows," Allen shares, hinting that Thursday's episode is "setting up" next week's show which will serve as the finale ...for now. Allen noted that the "real finale" probably won't air until September.

Liven Up Your Zoom Backgrounds With These Iconic TV Locations 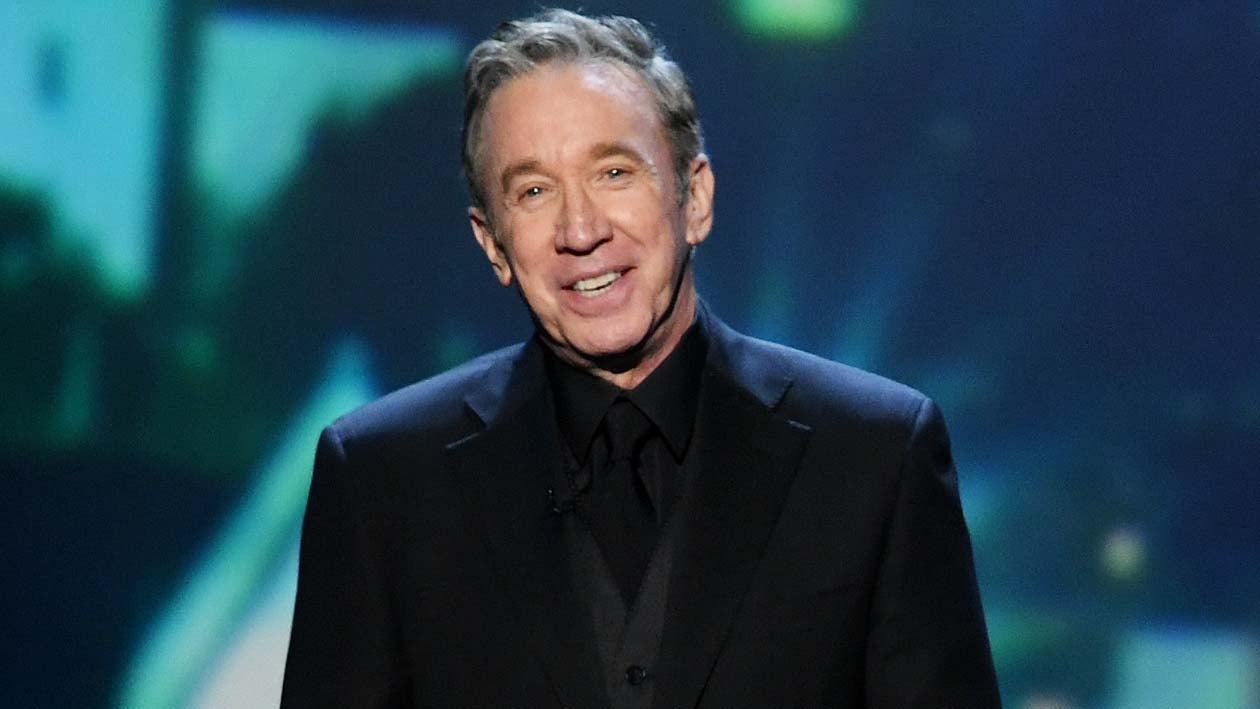